The 6 best museums in Muscat that we recommend to visit

Muscat is a bustling city, financial center, and seat of government, it is the capital of the Sultanate of Oman. God has endowed it with fascinating natural attractions alongside historical civilization. It is also one of the best tourism cities in Oman.
Muscat, the capital, attracts many tourists throughout the year due to its relatively mild weather, the luxury of living and many archaeological sites, including the museums of Muscat, castles and forts, wonderful parks, and the city overlooks the Arabian Sea coast. 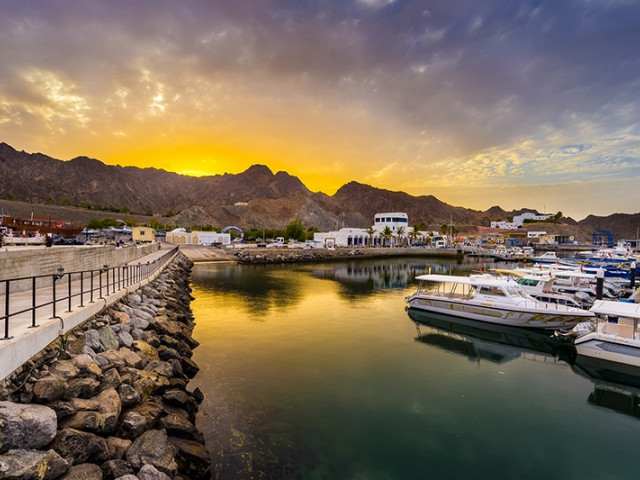 The capital, Muscat, abounds in many luxury hotels in all categories, from five stars to three stars and hotel apartments. Muscat hotels are the best among Oman hotels. On this tab you will find a list of the most important hotels in Muscat .. Read more 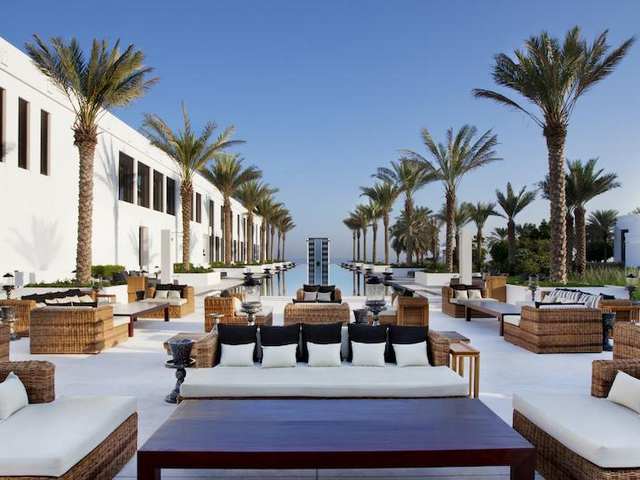 The best museums in Muscat

Below we present to you a list of the best museums in Muscat, one of the most important tourist attractions in Muscat, which has civil, historical and cultural significance that must be visited to learn about the history of the country and the article includes a brief about each museum, its location and working hours.

In the event that you are interested in the marine natural history of the Sultanate of Oman, the stories of living creatures and the remains of stone for plants and animals, then you should expedite the visit to the Natural History Museum, the best museums in Muscat
One of the most important museums in Muscat was founded in the Natural History Museum in 1985 AD. It consists of three sections that contain natural treasures dating back millions of years. The first wing of the Natural History Museum is known as “Oman, the land of various terrain”. The second wing is “Oman through the geological ages” While the third wing is called “the diversity of wild Oman animals”. 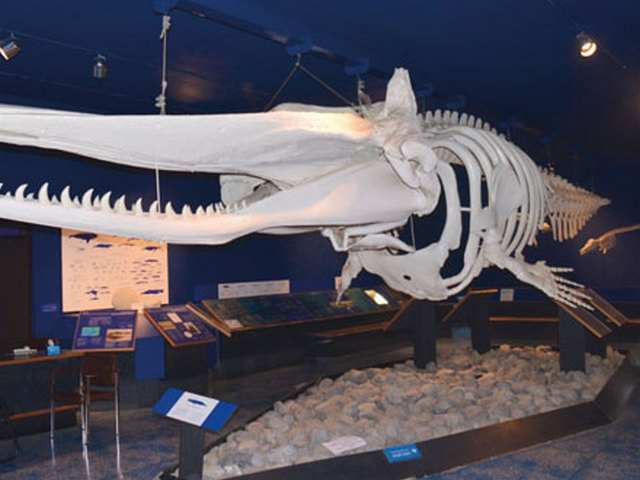 The National Museum is the most prominent cultural edifice at the level of the Muscat and Oman museums in general. The museum is innovative in displaying the cultural heritage of the Sultanate of Oman from the beginning of creation in the Oman Peninsula from millions of years BC to our time.
The National Museum was established in 2013 and was opened in 2016. It is the first museum in the Sultanate to include a scientific center, preventive preservation centers and equipped laboratories in addition to sound and light shows .. Read more 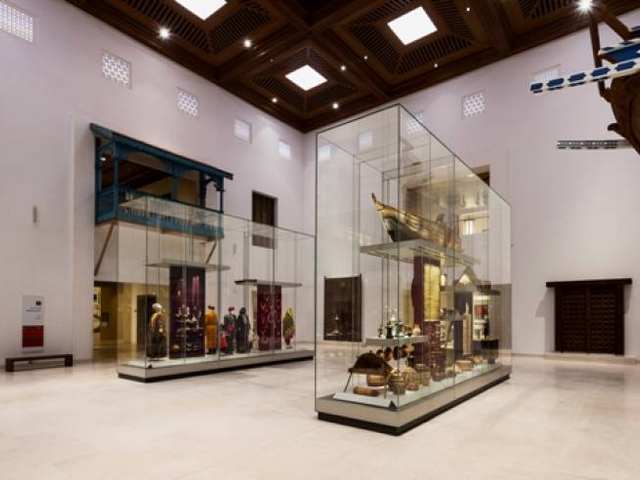 The Children’s Museum is one of the best tourist attractions we may recommend to the child. It is one of the most important educational museums in Muscat, where it is concerned with developing children’s awareness and thinking regarding technology, inventions, modern means and devices, as well as the role of all of this in human life.
It consists of two halls, the first hall displays equipment and exhibits over an area of ​​2000 meters, while the second hall includes the other facilities of the museum .. Read more 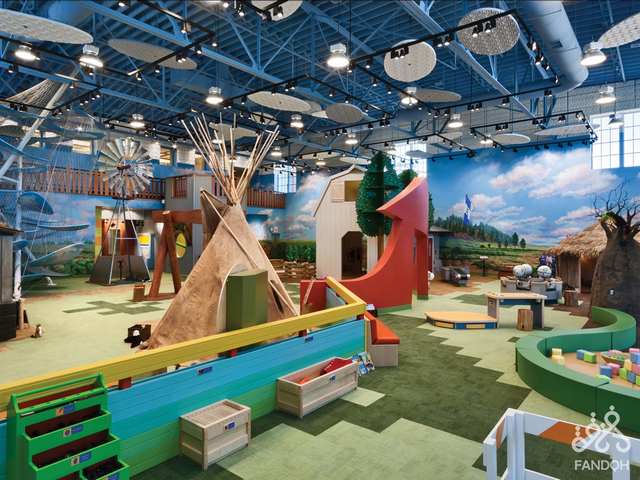 The Gallet Museum of Modern Art

One of the best museums in Muscat. The Gallet Museum of Modern Arts contains a collection of old heritage houses with its antique architectural style, a special section for fashion, and also includes another newly established museum that cares for artistic and cultural exhibitions and reflects the artistic heritage of the Sultanate of Oman.

From Saturday to Friday from 9:30 in the morning until 6:00 in the evening. 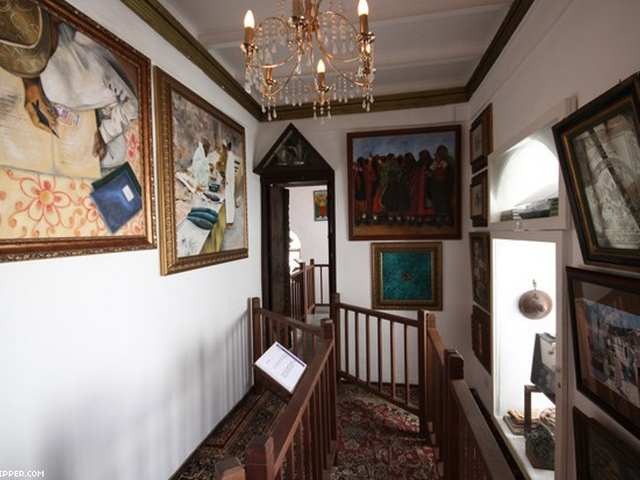 In the same style as the ancient heritage gate of Muscat, the modern Muscat Gate was built in 1995, which is located on the main road to Muttrah Corniche, and after that a museum was built inside the gate in 2001 to be called the Muscat Gate Museum.
The museum is one of the best museums in Muscat and includes a collection of pictures and historical materials such as archaeological texts, ancient paintings that tell the historical and prehistoric ages of the Omani man in addition to modern day paintings describing Oman from the era of Sultan Qabawi to the end of the nineties.

From Sunday to Thursday, from 8:00 in the morning until 2:00 in the evening, closed on Saturdays and Fridays. 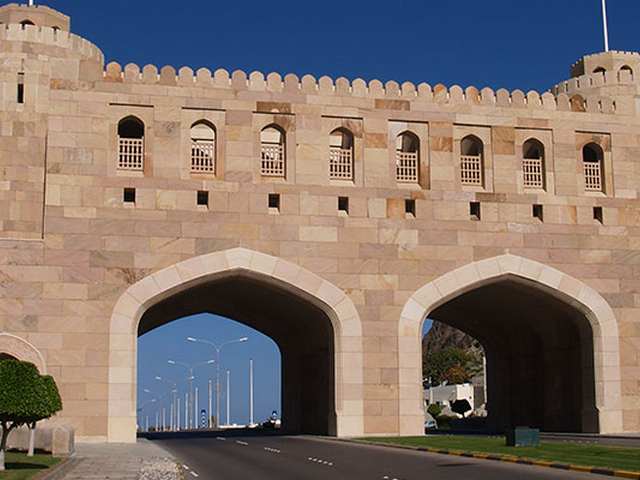 One of the best ancient heritage museums in Muscat, which includes a collection of archaeological treasures and ancient weapons. The museum also includes a depiction of an Omani village with its old markets in natural size. 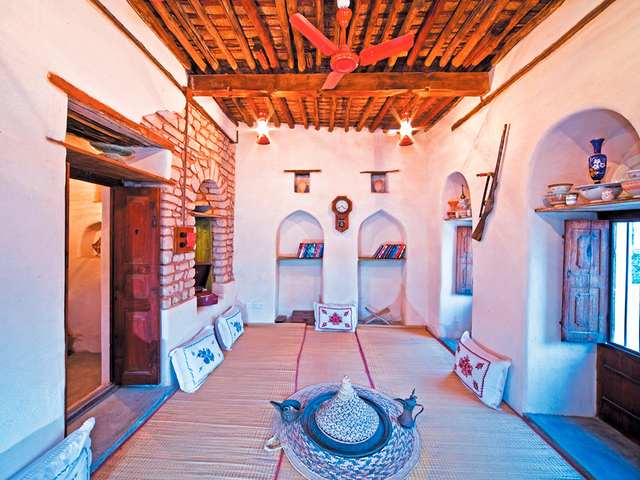 Articles you may also be interested in in Muscat:

The most important 5 tourist places in Muscat

The best 4 malls in Muscat are recommended

The best 3 restaurants in Muscat

Top 10 activities in the astronomical dome of Muscat