The first built dam in history

The 5 best apartments for rent in Al-Ahsa recommended 2022

The best 3 activities in Al-Ahsa Museum

The 6 best activities when visiting the Zoo in Al-Ahsa

The city of Al-Ahsa is one of the tourism cities in Saudi Arabia, which has a special nature, as this city was originally a vast natural oasis and then turned into a whole province located in the eastern region of the Kingdom.
Al-Ahsa is famous for the palm trees that spread on its land, so you can get the finest types of dates from Al-Ahsa, in addition to the most beautiful tourist places in Al-Ahsa.

Al-Ahsa city includes a group of distinguished hotels that are considered one of the best hotels in Saudi Arabia, as they offer stunning views of the beautiful landmarks of the city, along with great facilities and services .. Read more

Al Shabia Mall is the most popular market in Al-Ahsa. It is one of the largest markets in the eastern region. The market is located on King Abdullah Road and is distinguished by its architectural style that emulates the Saudi heritage, especially the heritage of Al-Ahsa City.
As for the products offered by the market, we find local products are the most popular among them, women’s supplies such as clothing, jewelry, and jewelry, as well as locally famous foods such as sweets, coffee, and nuts.
There are also many exhibitions in the market for the sale of furniture and household appliances, and it is distinctive that the village markets hold on Friday every week an auction through which you can get high-quality products at competitive prices.

Read:The best 4 of Al-Ahsa malls that we recommend to visit 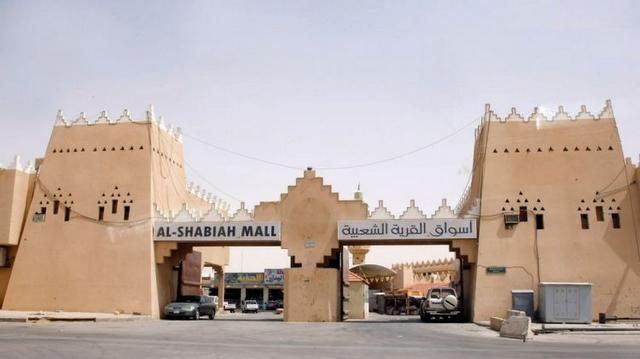 Suwaiq Market is one of the most popular markets in Al-Ahsa. It is located in the Al-Rifaa neighborhood and is considered among the largest markets in Al-Ahsa. It consists of 7 departments. Each section specializes in selling a different type of products, including the women’s clothing market, the gold market, the high-end women’s clothing market, and a shop market Children, a market for men’s clothing and accessories, and the electronics market. 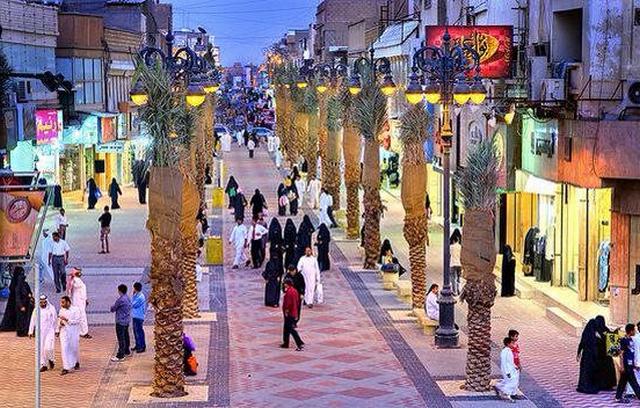 Popular Caesarean market is one of the most famous and oldest markets in Al-Ahsa. It is a historical market that was built in 1822. The Caesarean markets are located in the Al-Rifaa neighborhood and it contains about 422 stores selling various products such as perfumery products, incense, perfumes, henna and famous dates dates, along with some The stores that buy traditional Saudi clothes, and therefore they are considered one of the most popular markets in Al-Ahsa 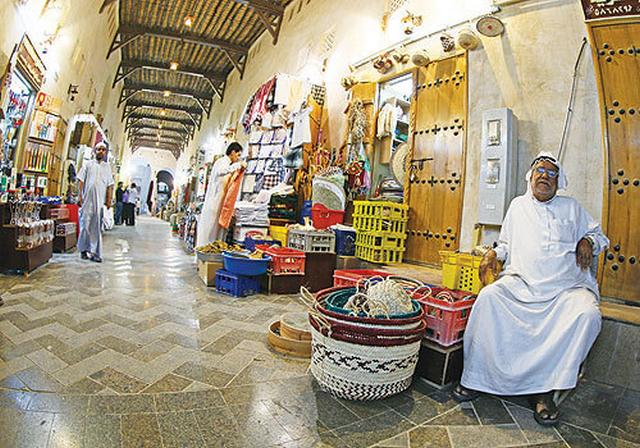 Farm Superstores is one of the most famous markets in Al-Ahsa. It specializes in selling high-quality food products and competitive prices. Through farm markets, you can get canned food products and fresh food products at the best prices and with guaranteed quality, in addition to the offers you make. Farm markets that allow you to save more money.

Al-Najah Street is one of the most famous streets that includes the best souks in Al-Ahsa. The street includes a number of famous shops, some of which specialize in clothing, especially women’s evening dresses, and also include shops specializing in household appliances.
Some stores on An-Najah Street are distinguished by selling imported products from countries that specialize in the sale of clothes, such as Turkey and England. 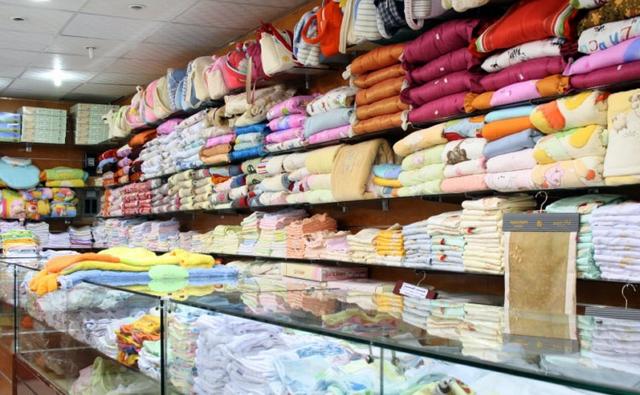 As we mentioned, Al-Ahsa is one of the most famous Saudi cities known for producing dates, so the city establishes a market for dates, which is one of the most important markets in Al-Ahsa. You can get the finest types of fresh dates through the market for dates in Al-Ahsa. Dates are characterized by competitive prices that you rarely find elsewhere.
Worktime
Everyday from 6:00 am to 8:40 pm.
Friday from 6:00 AM to 11:00 AM, and from 2:00 PM to 7:00 PM. 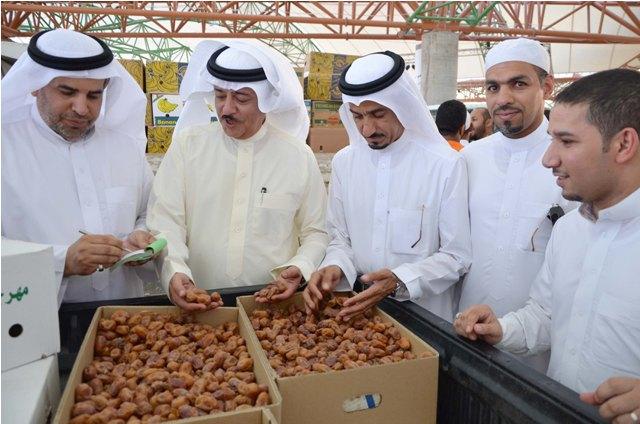 The best country to live in the world

Report on the Kempinski Hotel Amman

Report on the InterContinental Hotel Doha

The best malls near the Nile