The best beaches in Mexico this summer

What is the capital of the Philippines

Tourism in Montenegro, learn about its advantages

The 7 most beautiful parks in London, England, which we recommend to visit

The city of London is one of the most important tourist destinations in England, it includes many amusement parks with various games that suit all ages.

The city of London is famous for providing the most luxurious hotels in England that provide units for modern accommodations in addition to obtaining the highest reviews from Arab visitors .. Read more 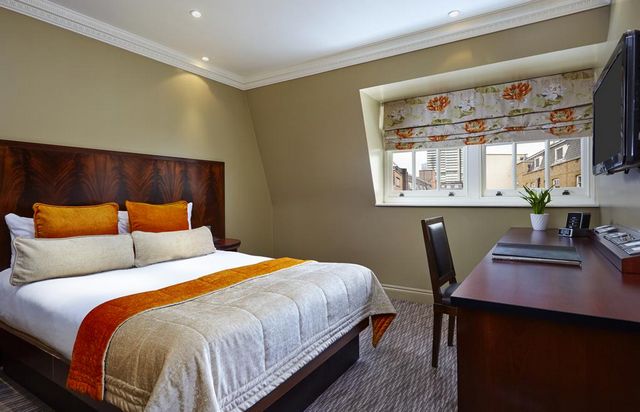 London includes many amusement parks, which are characterized by the spirit of adventure and amusement in the hearts of its visitors. We have dedicated this article to share with you the best.

Legoland has a lot of fun games suitable for young ages, it is aimed at children and not suitable for adults, and children can enjoy an atmosphere of excitement and excitement in all games, especially in the maze covered with dense trees, as well as water games, and is considered the best amusement park in London .. Read more 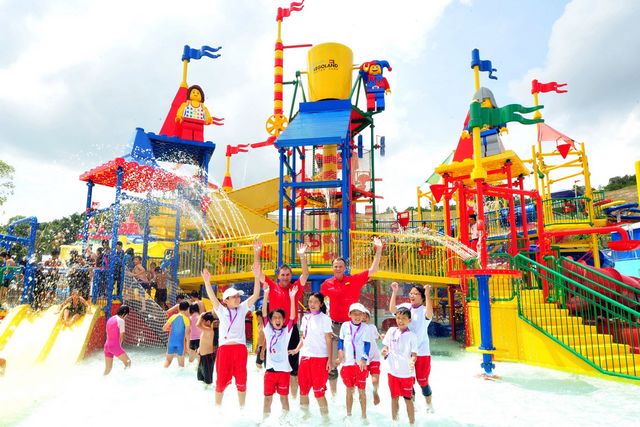 This city is considered one of the best amusement parks in London, as it is located in Christi, and you can enjoy more excitement and excitement within it, and attract large numbers of young people, children and families daily, and this city is characterized by the presence of several competitive games .. Read more 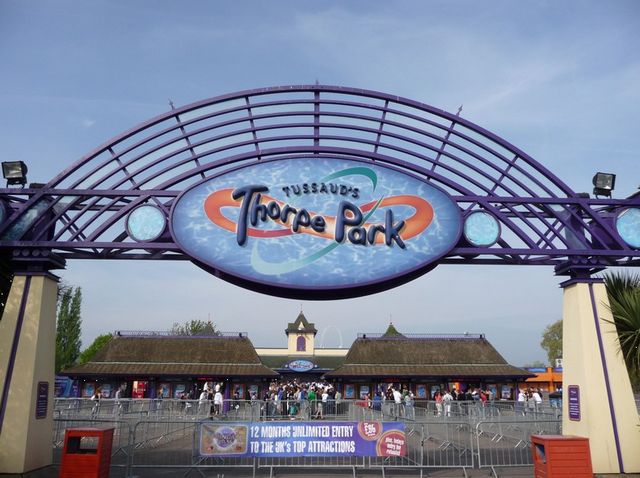 The city of Elton Towers is one of the largest theme parks in London, as it offers a group of interesting water games that suit young and old, and there is a large garden dedicated to fish of different types and colors.
You can admire the breathtaking views of the city by taking a cable car that explains the beauty of the entire city.
times of work
From 9:00 am to 5:00 pm.
Entry prices
Starting at $ 43.
website: from here 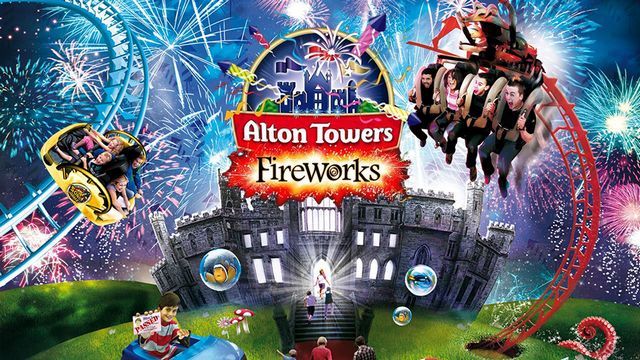 It is one of the most beautiful amusement parks in London, as it is a city of magical and amazing adventures where there is a region dedicated to enjoying adventures, and includes many interesting games such as the high swings that if you ride you feel that you are among the clouds in the sky, and there are a group of wonderful water games.
It is considered one of the best amusement parks in London, as it is characterized by its green trees scattered all over the place that give an aesthetic view to it. It also has a zoo, so you can enjoy watching animals and taking memorial photos with them.
times of work
From 10:00 am to 5:00 pm.
Entry prices
Children under 12 years old 21 dollars.
More than 12 years old 30 dollars.
website: from here

Read:Top 5 activities at the Natural History Museum in London, England 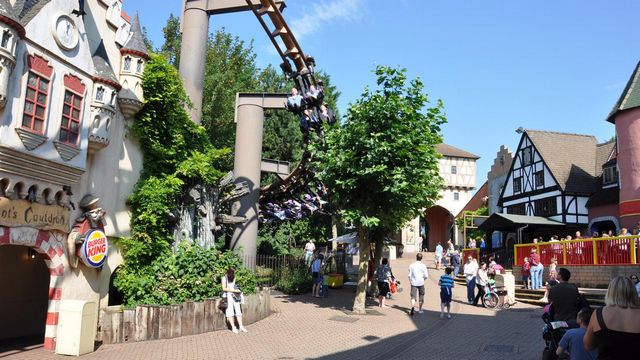 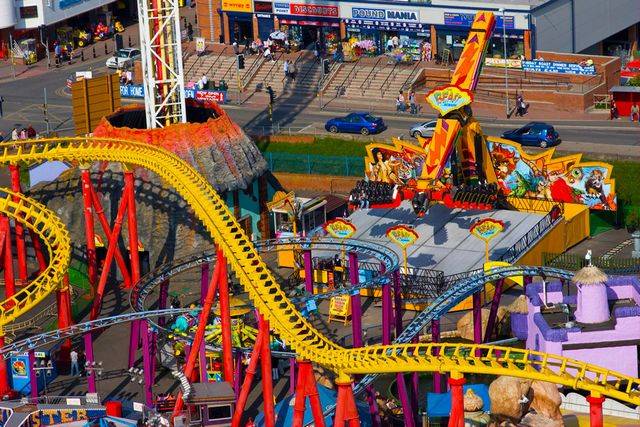 One of the best clubs in London, the Dry Town theme park includes a group of exciting excitement games, so we advise you to adventure and ride the Thomas train game, which is considered one of the most wonderful games that are not the same in all gaming cities in the entire continent of Europe.
There is a zoo with a large number of wild animals that will be amazed at its beauty, as well as a variety of museums, and there is also a dedicated area for cinema to display four-dimensional films.
times of work
From 9:30 am to 5:00 pm.
Entry prices
Children from 4 years to 11 years old 20 dollars.
More than 11 years old 26 dollars.
website: from here

Read:The best 7 of the cheapest markets in London that we recommend to visit 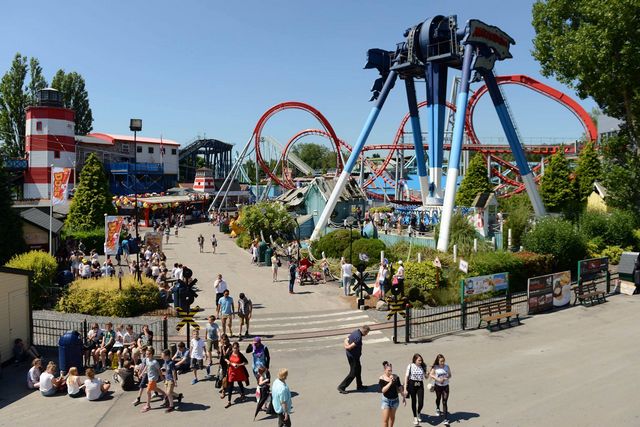 Report on the Havana Hotel Cairo

The 5 best London hotels for the Gulf recommended 2022

The best tourist schedule in London for 4 days

Information about the capital of Austria

5 things you should know before traveling to the happiest country in the world!

Showcasing the most important means of transportation for touring Istanbul

The most important underwater museums in the world!