The 6 most beautiful beaches of Marsa Alam recommended

The city of Marsa Alam is one of the most beautiful Egyptian tourist cities that enjoy picturesque beaches, a diverse and rare marine life, and diving sites that attract the attention and presence of thousands of tourists from all over the world, especially those who prefer tourism in the coastal Marsa Alam and enjoy the beaches and marine life in them.

Marsa Alam has a chain of luxury and upscale hotels, resorts and forms of accommodation that suit different levels and desires, we have gathered for you the best on this tab .. Read more 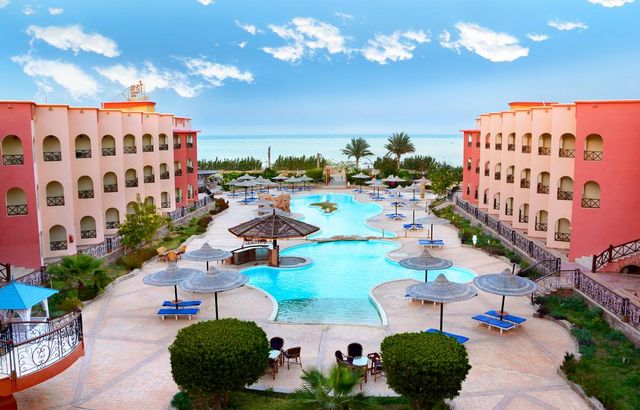 The most beautiful beaches of Marsa Alam

During the next topic, we will discuss with you the most beautiful and best beaches of Marsa Alam recommended.

One of the most beautiful beaches of Marsa Alam in particular and Egypt in general thanks to its turquoise waters, fine white sand and its biological diversity, which made it one of the most famous diving sites in the charming coastal city, where citizens gathered hundreds of rare fish and marine creatures with a variety of forms of barriers, colorful coral reefs and treasures of sunken ships.
The beach is also known as Hankurab Beach in relation to the area in which it is located within Wadi El Gamal Reserve, 65 km from Marsa Alam. 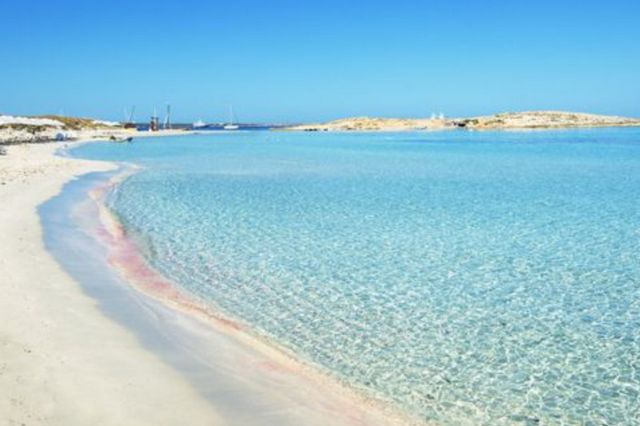 It is one of the beaches of Marsa Alam that attracts the attention of tourists thanks to its location on the outskirts of Wadi El Gamal Reserve, and its distinctive clear waters and manifold mangrove forests.
In addition to the famous huge tree that occupies the waters and spreads around it various species of fish and coral reefs that entice the visitor with an exciting diving tour.

One of the most beautiful beach areas in Marsa Alam, it is not possible to launch the title of a beach or sea on it in its famous concept clear to everyone, but it can be described as a natural swimming pool due to the small area of ​​water that is thought to be a meteorite hit this area one day and caused the formation of this beach spot that is difficult Accessing them without the help of a local guide is expert in the area, which is provided by most hotels for their guests wishing to visit Al-Nayzak Beach. 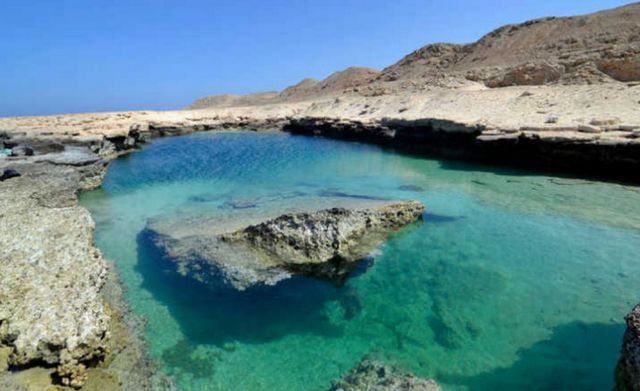 One of the most beautiful beaches of Marsa Alam thanks to the marine surprises it offers to its visitors, which are dozens of dolphins, sea turtles, coral reefs, and waterfowl flying above its waters, in addition to the Dujung animal or the calf of the peaceful and uncommon sea in the other city’s beaches.
So visiting the Marsa Mubarak is a good opportunity to engage in exciting diving tours while enjoying a romantic and quiet yacht cruise while trying to get there. 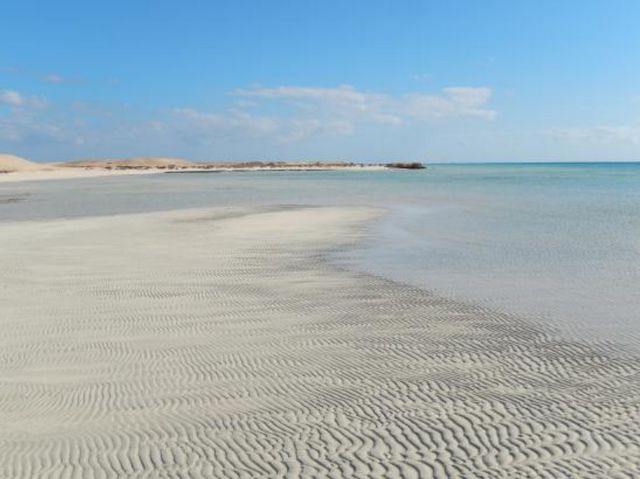 It is one of the most beautiful bays of Marsa Alam Egypt and the world as a whole thanks to its biological diversity that made it one of the best diving sites in the region where fish species and rare creatures such as mermaid, water turtles and coral are brightly colored.
The beach is 35 km north of Marsa Alam, also known as the Atom Bay. 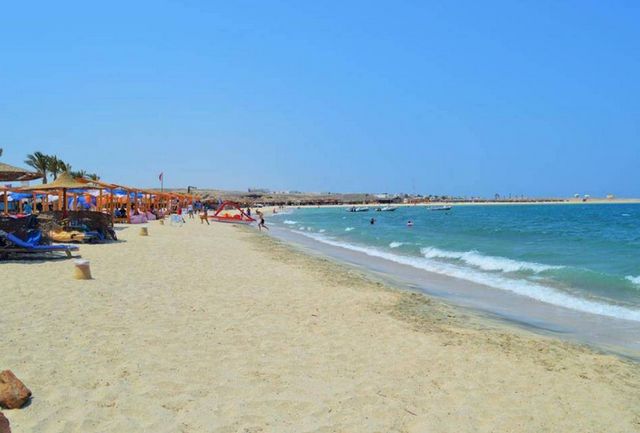 Porto Ghaleb is one of the most famous tourist resorts in the world of Marsa Alam, with Kuwaiti investments dating back to the mid-1990s.
The resort’s beaches, which span 8 million square meters, are distinguished by having some of the best diving sites in the city where fish and colorful coral reefs, yacht trips, attend and participate in international boat competitions and other forms of fun and entertainment. 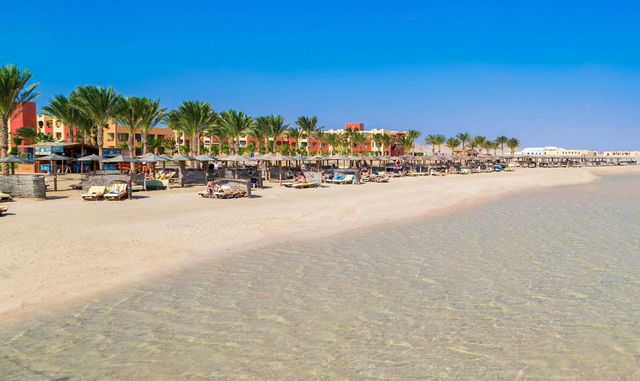 Articles you may also be interested in Marsa Alam:

Top 5 of the cheapest hotels in Marsa Alam