The German city of Dresden is located in the east of Germany and is the capital of Saxony. This city is distinguished by its combination of history and history with civilization and modernity, so it occupies an important place in the list of tourism cities in Germany, and therefore we find that many visitors flock to Dresden Germany as a tourist only.

The city offers a charming view of the famous Alps, making it an integral place to spend unforgettable holidays, as well as many shopping and entertainment centers, so the tourism experience in Dresden Germany deserves praise. 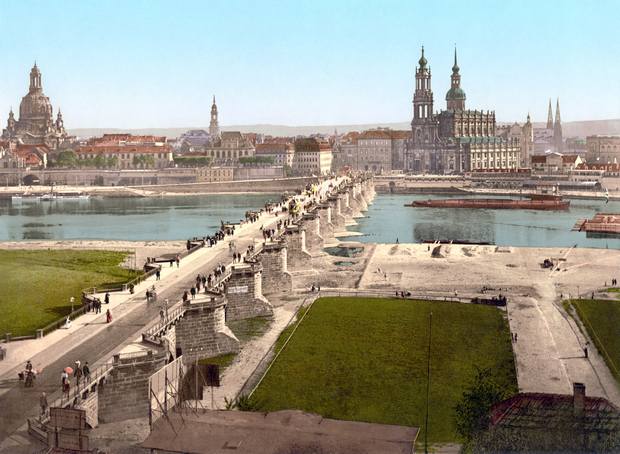 It is one of the oldest palaces in Dresden and Germany in general, the huge palace was part of the old Dresden Castle from which this palace and its outer wall are left before the redevelopment process is completed. 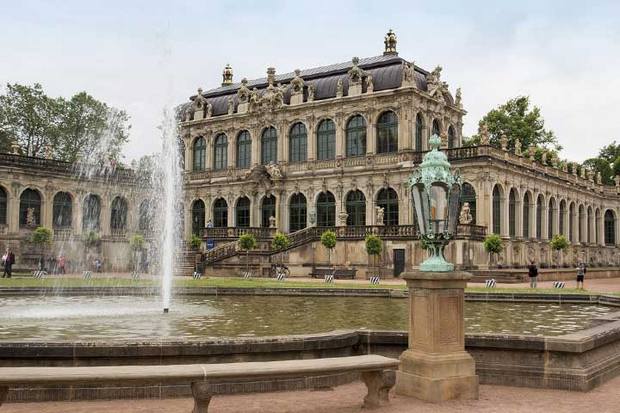 It is the most prominent church in the city of Dresden, also built in the Baroque style, which dates back to the eighteenth century, and next to its charming ancient architecture that makes it one of the most important places of tourism in Dresden, the church includes a part that includes the remaining holdings since the bombing of the city during World War II. 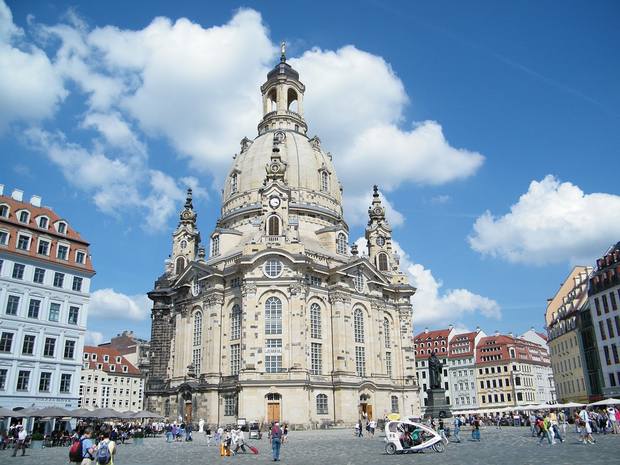 The historic Semperoper opera house is located on the banks of the Alps in the historic center of Dresden. This great edifice was built in the middle of the eighteenth century and throughout history has presented the most famous musical performances of the most famous European artists such as Richard Wagner and Richard Strauss and is one of the most important tourist places in Dresden that is worth a visit . 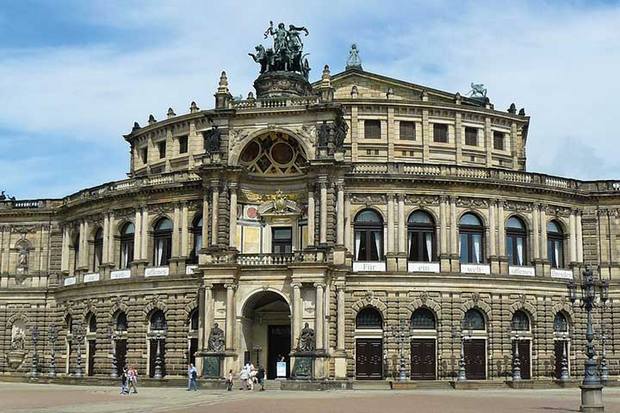 The castle of Dresden or the Royal Palace is one of the oldest buildings in the city of Dresden, Germany, where its history dates back more than 400 years. This castle has historically been the residence of voters and the Kings of Saxony. As for its architectural design, it represents the era between the Baroque and the modern Renaissance.

From Wednesday to Monday from 10:00 in the morning until 6:00 in the evening. 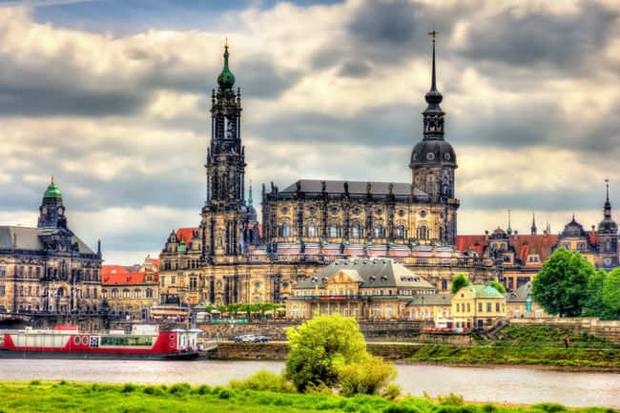 This museum is unique in not only the city of Dresden but also in Europe and the world because it contains the largest number of treasures that have been discovered in one place since the Baroque era, and this museum was established in the early seventeenth century to become in our time a historical masterpiece that attracts Thousands of visitors visited. 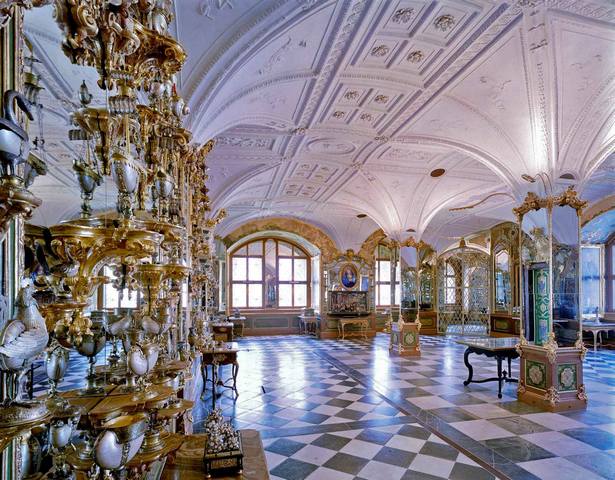 The castle is characterized by the presence of 4 round towers and its unique design, and inside contains a large number of pictures, artifacts, manuscripts and collectibles. 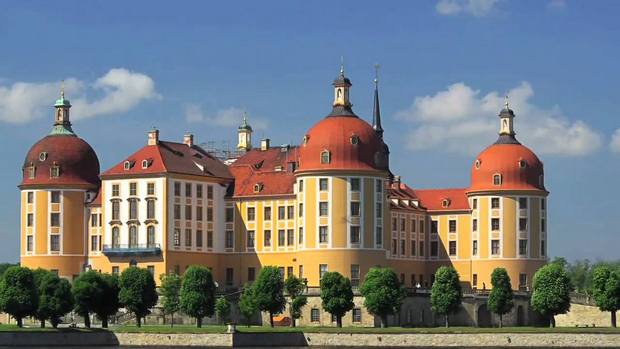 Also called the balcony of Europe is one of the most important tourism in Dresden, Germany, which is a group of historical buildings overlooking the shore of the River Elba, and the most important characteristic of this wonderful place is the vitality and activity that circulates around it, day and night, where there are seats with views of the river and food stores And drinks 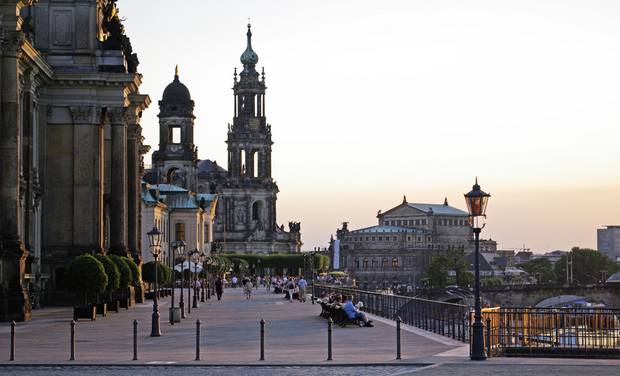 Jeddah furnished apartments: the best apartments in the most popular areas of Jeddah 2020

The most important 4 tips before booking Jeddah apartments