The best destinations to visit in April 2016!

The most beautiful regions of Ankara

The best cities of Germany for family tourism

Home ⁄ Jordan ⁄ Dead Sea ⁄ The 8 best places to visit in the Dead Sea. Jordan We recommend you to visit
Share on
Facebook TwitterWhatsapp

Tourism in the Dead Sea is one of the ancient tourism, as it attracted visitors from all over the Mediterranean basin and the world for thousands of years, and it was one of the first spas in the world for Herod the Great, and he was the supplier of a wide range of Dead Sea products starting from asphalt to Egyptian embalming , To potash that is used in fertilizers, and the Dead Sea site and its region has become a major place for health and treatment research due to the geography and climate of the region, and what water contains of minerals beneficial to human health, which helped raise its position in the list of prominent tourism places in Jordan, thanks to The value of the therapeutic dead sea for visitors inside and outside the country.
The Dead Sea is located in the Jordan Rift Valley, and its main tributary is the Jordan River. Its coastline is 430.5 meters below sea level, and its lowest point on the surface of the earth is 304 meters. It is the deepest sea under the surface of the earth and one of the most salty water bodies in the world Its salinity reaches 34.2%, ten times more than that of the ocean, which forms a harsh environment in which plants and animals cannot thrive, and for this reason it has been called the Dead Sea.

The Dead Sea includes many of Jordan’s hotels and its recreational and therapeutic resorts, which we have compiled in the Dead Sea Hotel Directory. Read more 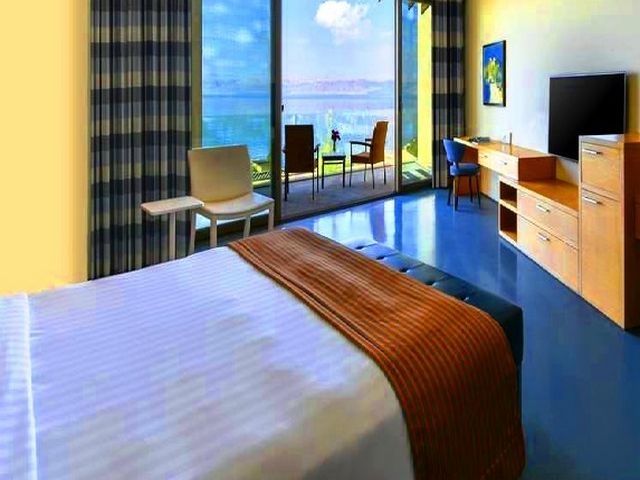 Tourist places in the Dead Sea

The Dead Sea region is distinguished by a good number of tourist sites that are worth a visit, and the entertainment places in the Dead Sea that we have dedicated this article to talk about are one of the most important reasons that raised the region’s status and its tourism position, and you can also learn more about it by visiting Jordan’s main tourist site from here.

Amman Beach is a public beach located 2 km south of the main resort area, and is considered one of the most important tourist beaches of the Dead Sea, as it features attractive landscaped gardens and a clean beach that includes sun umbrellas, fresh water showers, a number of swimming pools, a restaurant, and some kiosks Drinks, along with basketball courts, and a small theme park.
The beach is a haven for residents of both the area and tourists, and it is very crowded at the end of the week, especially on Friday noon and Saturday morning. 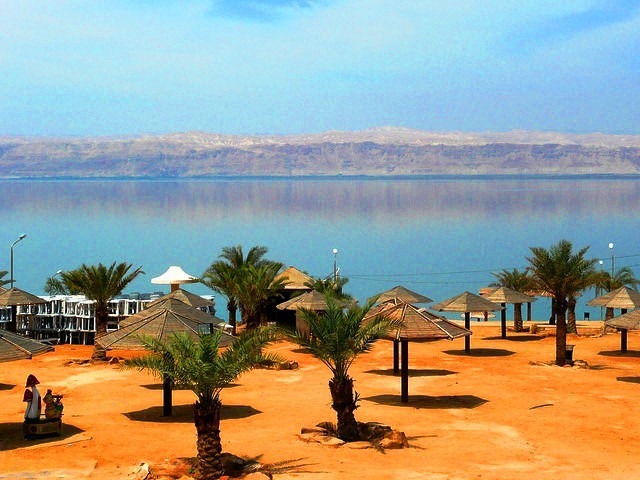 Ma’in baths, or hot springs of Ma’in hot springs, are located between the city of Madaba and the Dead Sea region, and it is considered an important area, and one of several tourist places in the Dead Sea that is worth a visit, which is a series of hot springs and waterfalls, reaching a height of 120 meters below the level of The sea surface, and the region contains a total of 63 springs, includes many therapeutic chemical compounds, and some springs may reach more than 60 degrees Celsius, and are among the important places of tourism in the Dead Sea in the winter.
Visitors often go to the spa for treatment and recreation, as the water contains therapeutic compounds for many skin, respiratory and muscle aches. 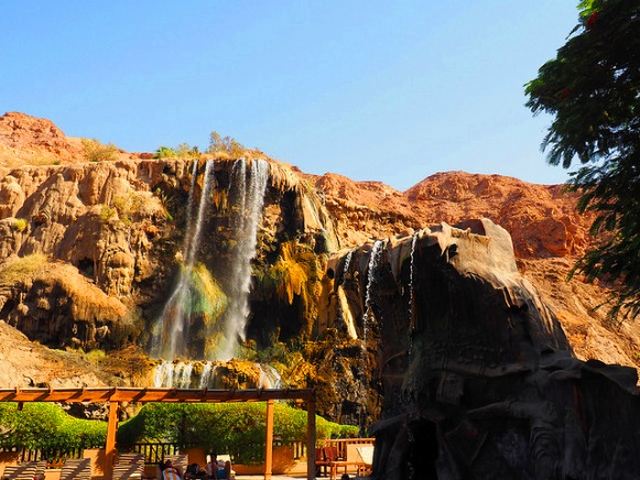 The Wadi Mujib Dam Reserve was established in 1987 by the Royal Society for the Conservation of Nature. The reserve ranges from 900 meters above sea level to 400 meters below, and contains many wild animals, such as the Syrian wolf and the planned hyena and others, which is an important starting point Migratory birds between Africa and Europe.
Because of its biological diversity, the reserve was declared by UNESCO as a biosphere reserve in 2011. 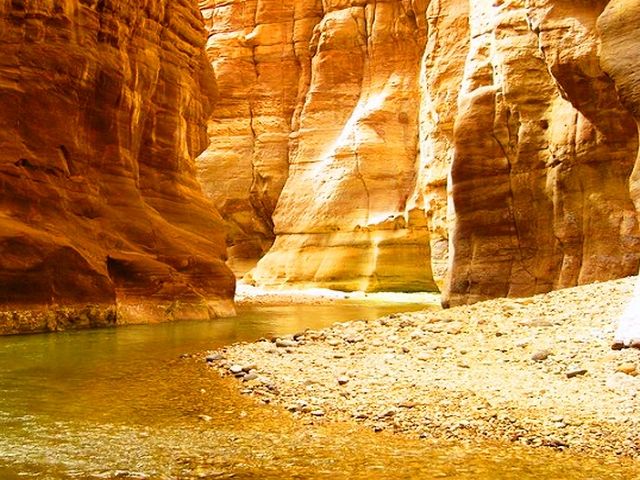 This private beach on the side of the hill is the most important tourist beach that must be visited in the Dead Sea trips because it provides wonderful places to relax and enjoy the beautiful views of the sea, and it can be said that it is the main dead sea beach, where there are many restaurants and cafes that offer special buffets during a vacation Weekend, along with swimming pools and exclusive places to stay.
Oh Beach is still in the stage of development and remodeling within the rocky area it contains, and offers a range of spa treatments. 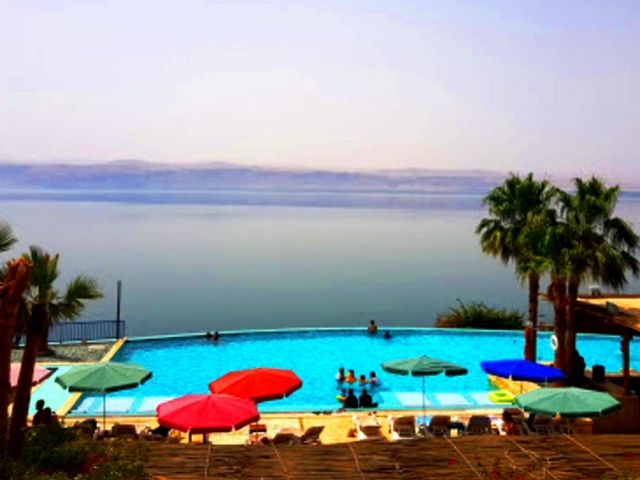 The Panoramic Dead Sea Complex is a new complex for the regional museum around the Dead Sea, which provides a unique panoramic observation point, and includes a restaurant and conference hall, located on a steep cliff above the Dead Sea, near the Ma’in baths, managed by the Royal Society for the Conservation of Nature, and contains some wonderful information On the geology, environment, archeology and history of the Dead Sea and the surrounding area.
The observatory is located in an area about 10 km from the resort area, and the area surrounding many flora and birds is endemic to it. 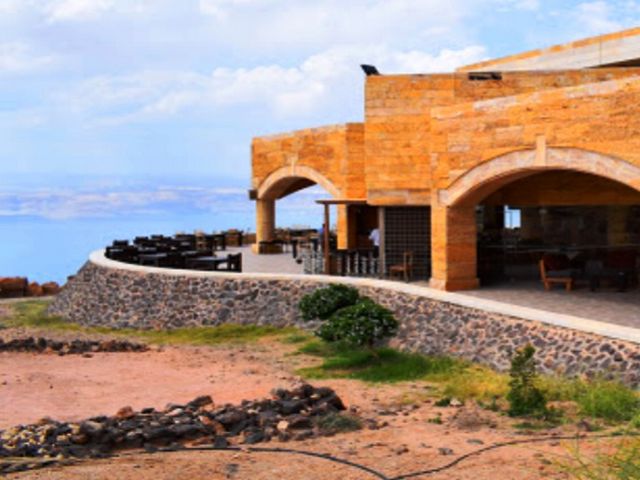 Lot Cave is located in the Peninsula of the Tongue, surrounded by the ruins of a small Byzantine church dating back to the fifth century AD, and some mosaics, and the history of the cave dates back to the early Bronze Age, and includes some inscriptions that mention the name of Lot, and it is believed that the Prophet Lot, peace be upon him, has lived in his and his daughters This cave after fleeing from the destruction of the Minty Sodom and Gomorrah.
The cave is located near the village of Al-Safi and on the Dead Sea Highway, in a steep area that includes stony steps. 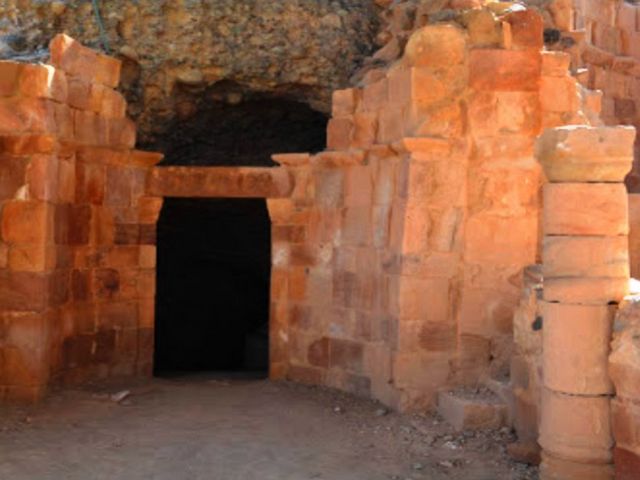 The museum is located on the Dead Sea Highway, and it is considered a major introduction to the geology, history and environment of the Dead Sea, where the visitor notices the rich style, texture and hue of exposed rocks beside the road, which extends above the Dead Sea Panorama complex to the baths of Ma’in and Madaba, and from it down the Dead Sea Highway
Along the steepest part of the road, the rich layers of sedimentary rocks create natural murals that add to the region a different beauty. 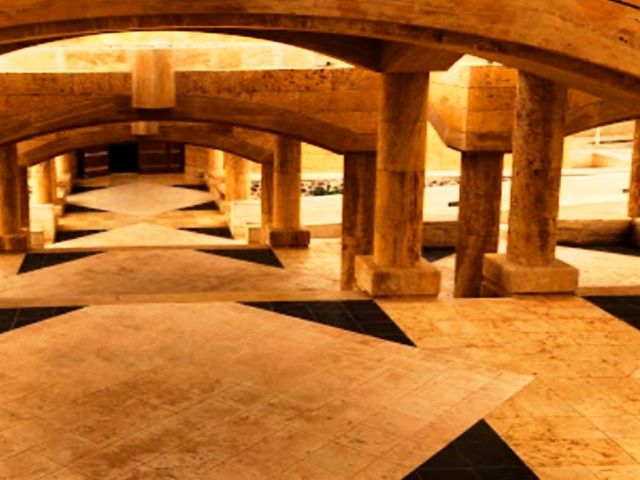 The museum was opened at the lowest place on the ground in the middle of 2012 AD. The museum exhibitions were created in cooperation with the British Museum, and currently includes 22 display cases and information boards, including materials from the prehistoric period to the present, and some of its highlights include discoveries From Lot Cave fossils, evidence of a newly discovered medieval sugar factory, rare pieces of Romen clothing and fashion, and more than 500 Greek inscriptions. Facilities also include a large conservation laboratory, a small library, accommodations, and a multimedia center.
The museum is considered one of the many places of tourism in the Dead Sea that highlight its history in detail. The site includes a gift shop and a café. 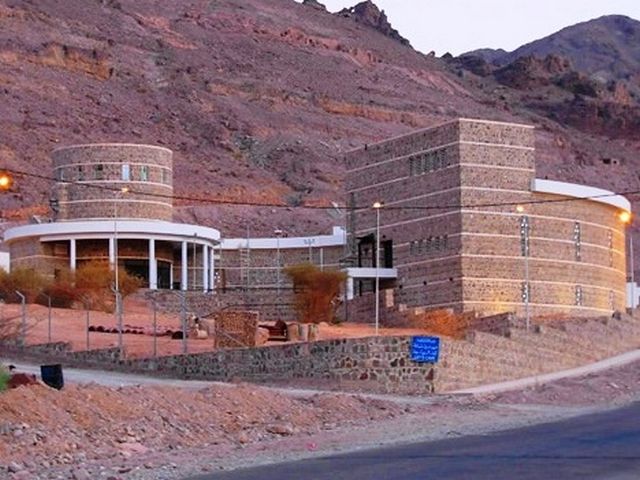 6 of the recommended Gold Coast hotels in Australia 2022

A report on the lake resort, Dead Sea

A report on the Hilton Dead Sea

The best travel times for the Maldives

All you need to know about the Asian country of Laos

The 6 best activities in the Kuwaiti market, Ras Al Khaimah

The most beautiful islands of Greece

Tourism in the Bahamas

The most prominent tourist places in Kuala Lumpur