The Palace of Ahmed Bey in Constantine is one of the most important tourist places in Algeria. The palace was built during the period of the Ottoman rule of Algeria, and it was a palace of governance and was built in the year 1835 in the city of Constantine. It consists of 121 rooms, which were roofed with wood, which was decorated with wonderful Islamic inscriptions. 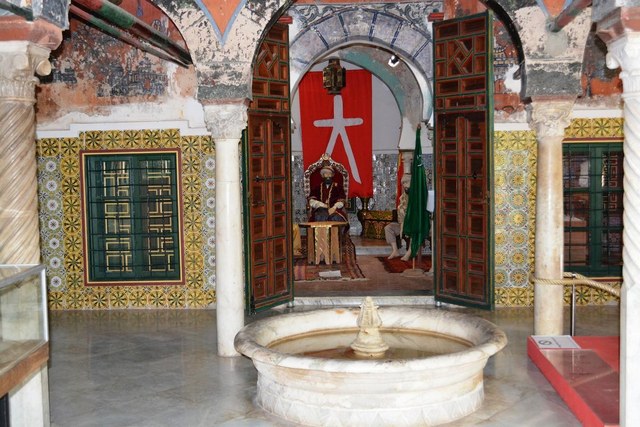 • You can start walking around the palace, get to know its divisions, and see the architecture that was built with it. You can also see the gardens in the palace that give the palace a charming charm. 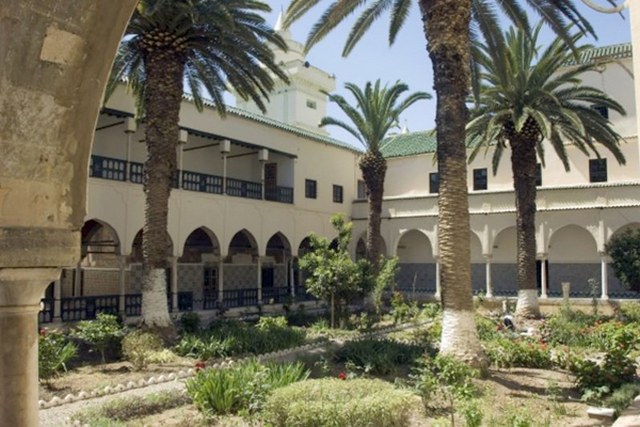 • You can see the corridors in the palace where there are 27 corridors, which are characterized by marble columns that were decorated with Arabic and Islamic motifs 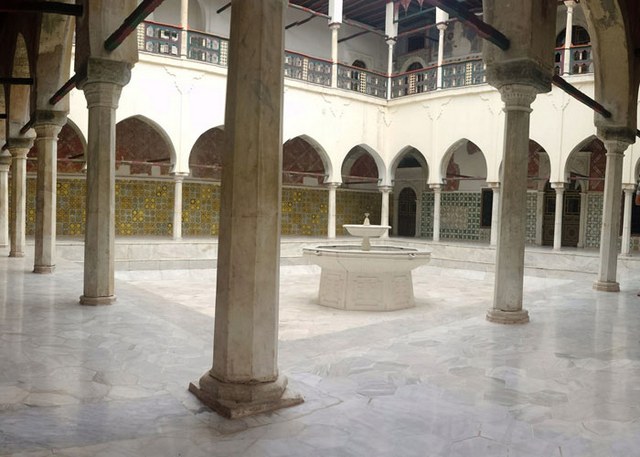 • You can see the drawings that adorn the walls of the palace, some of which were obliterated by the French occupation, and some of them remained a testament to the beauty of the palace.
• You can walk around the palace rooms, which are characterized by their ceilings made of wood and which are decorated with many Islamic inscriptions. 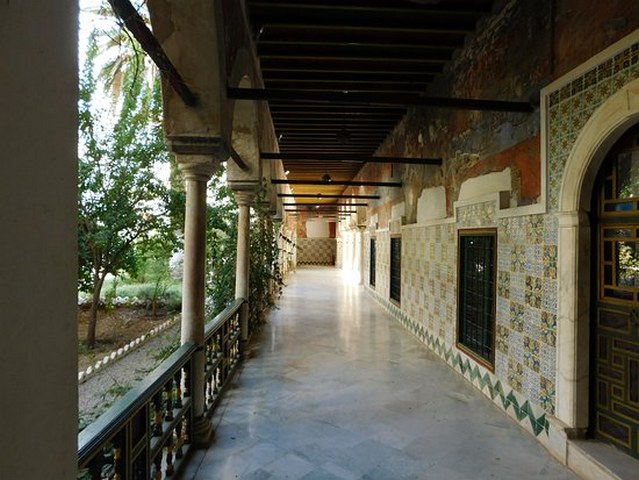 You can visit the Ahmed Bey Palace in Constantine on weekdays from 9:00 am until 5:00 pm.

Constantine Marriott Hotel is a 5-star rating among the best of Constantine hotels, less than 15 minutes by car from Ahmed Bay Palace.
Summary of Arab visitor ratings
The hotel is rated excellent for cleanliness, location, staff and services.

Hussein Hotel is a 4-star hotel rating in the best hotels in Algeria, less than 40 minutes by car from the Bey Palace in Constantine.
Summary of Arab visitor ratings
The hotel is rated good in terms of cleanliness, location, staff and services.

Articles you may also be interested in in Constantine:

The most important places of tourism in Constantine