Cable car in Bursa Turkey: the best places to be entertained in Bursa

The 4 best beaches in Hamburg that we recommend to visit

Tourism in Dubai … the most attractive place for tourists!

For those who want to travel to Indonesia, a list of the most important airports there

The most important 3 activities in the Alhambra Palace in Granada, Spain

Granada Cathedral is the first temple found in the Renaissance, where the foundation stone was laid in 1523 by engineer Enrique Ijas over the site of the old mosque in the center of Granada
It was built in the beautiful Gothic style by the Banu al-Ahmar until Alonso Cano came in 1664 and redesigned the large façade and incorporated designs and features of the Baroque era.
Granada Cathedral is one of the most important historical cathedrals in Spain and one of the most beautiful and important tourist attractions in Spain

Things to do in Granada Cathedral

• Touring the Granada Cathedral is very impressive, especially since the church contains a series of distinct columns and a basement decorated with stained glass. 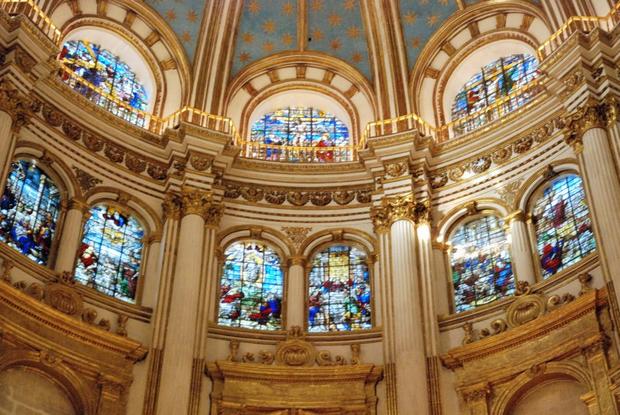 • Watch the many statues, especially those representing the King and the Catholic Queen (Isabel and Ferdinald) There are half statues from Adam and Eve where you can take pictures of memorabilia at this great historical scene. 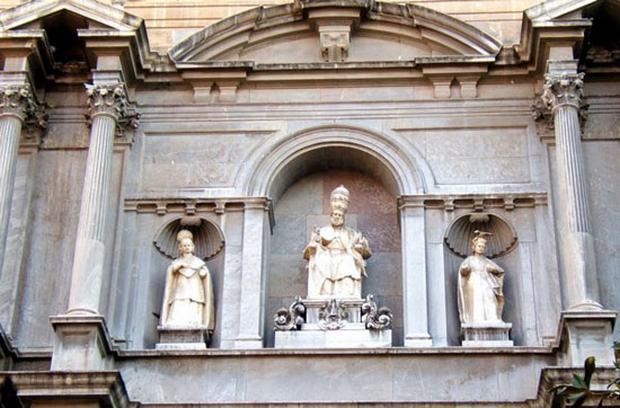 • You can visit an art gallery located close to Granada Cathedral and learn about Spanish art with its innovative methods, where you can see many paintings and many fine arts.
• You can take a rest in some cafes and restaurants that are located around the cathedral, especially in the Al-Bayazin neighborhood, and eat whatever drinks you like and enjoy the taste of Moroccan cuisine available in Granada.

Read:Where is Granada and the distance between it and the most important cities of Spain?

4 euros for all visitors
Children under the age of ten are free of charge
Older adults over the age of 65 2.50 euros
For more information, visit the official website of the cathedral ..from here

Hotel El Ladron de Agua is one of the best hotels in Spain Granada, 3-star rank, 0.4 km from Granada Cathedral
Summary of Arab visitor ratings
The hotel got excellent reviews in all respects.

One of the best 3-star Granada hotels, Santa Isabel Larial is located in central Granada, 0.5 km from the old cathedral.
Summary of Arab visitor ratings
The hotel received excellent reviews for both location, cleanliness, and services.

The location of the cathedral on Google map

Read:Where is Granada and the distance between it and the most important cities of Spain?

The 5 best apartments for rent in Hurghada, Egypt, recommended 2022

The best 4 of Hurghada restaurants in Egypt

The best 4 apartments for rent in Granada Spain Recommended 2022

The 3 best activities in the Paradise of Corporal Granada Spain

Mosque-Cathedral of Córdoba, that is the right name.

The best countries for honeymoon

The 5 best apartments in Casablanca Recommended 2022

Where is Musa Palace located?

The best places in Yanbu

Report on the chain of Drnef Makkah

A report on Sharma Tabuk Resort