Cappadocia in the winter is one of the most beautiful tourist places that you can visit, where many people believe that hiking and entertainment is limited only to the summer, but in the city of Cappadocia we will dive into the seas of entertainment during the winter because of its charming mountain nature, archaeological sites and high mountains covered by snow from all The actors.
Where the city of Cappadocia includes the strangest rock formations that were formed by natural erosion factors such as earthquakes and volcanoes over the years, and the most important thing that distinguishes the city of Cappadocia is the multiplicity of recreational activities that can be practiced by tourists, especially riding a balloon from the top of the foothills.
Thanks to all these wonderful natural factors that Cappadocia enjoys, it is considered one of the most beautiful tourist areas in Turkey

The city of Cappadocia, located among the Anatolian Plateau, is one of the most magnificent cities in Turkey. Its mountains, valleys, and underground corridors made it one of the most important tourist destinations in Turkey.
Learn about a group of the best hotels in Turkey in Cappadocia .. Read more 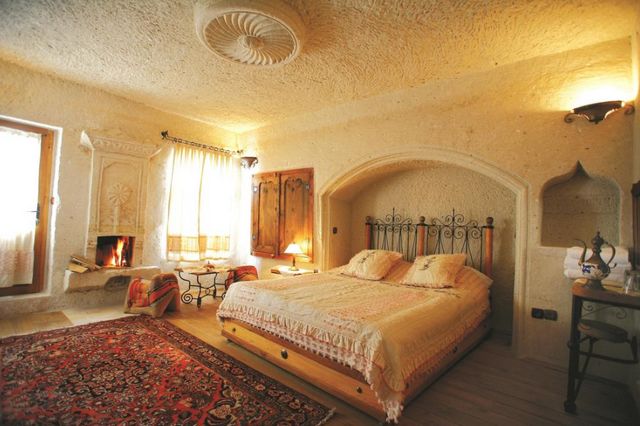 Cappadocia in the winter

Cappadocia is the fictional city that follows the state of Nevsehir that has evolved since the Stone Age and still exists until now, it is full of castles, museums and archaeological columns dating back to the eras of ancient times.
Cappadocia has many attractions, here we will review the most popular places in Cappadocia that it is best to go in the winter:

Uchisar Castle is located on the highest area in the city of Cappadocia, and the castle overlooks a number of famous tourist attractions, and features rooms engraved inside the mountain, and there are a number of Byzantine churches and cemeteries, and was used in the past to defend the city of Cappadocia against any external aggression .. Read more 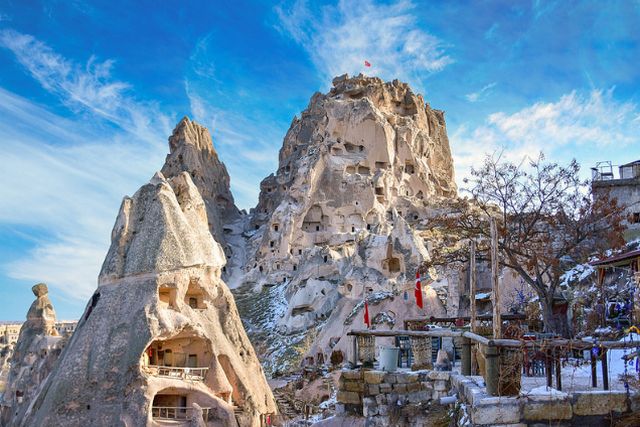 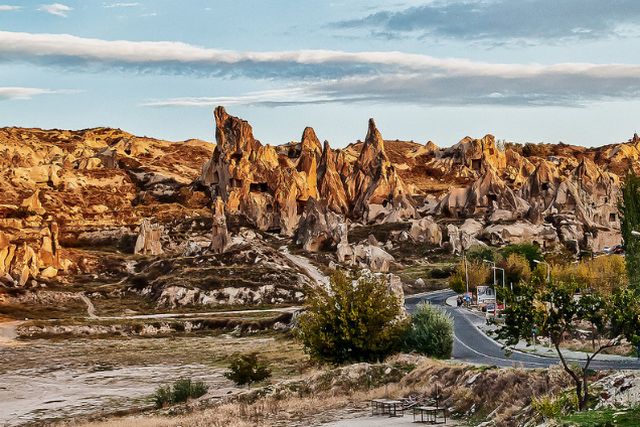 The museum is characterized by the presence of many buildings, temples, caves, and churches within the rocks, and there are a number of religious paintings that urge worship, and the museum has the style of Cappadocian, and when the snow falls, the museum turns into white art in a bright view .. Read more 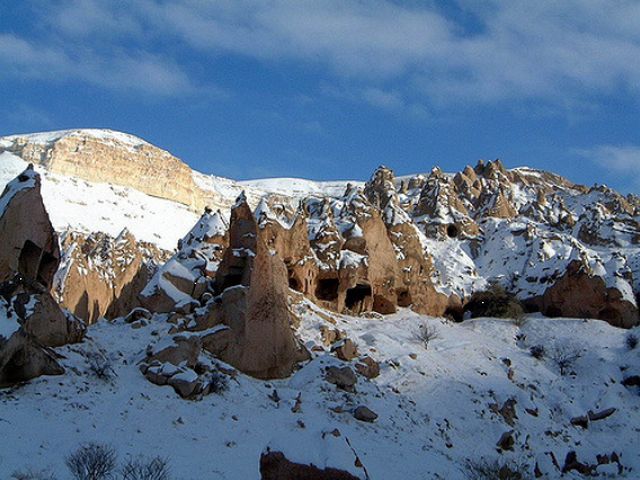 It is one of the coolest areas in Cappadocia in the winter and is characterized by some thin mountains with pointed peaks, and the region is characterized by stunning landscapes, where many green plants and colorful flowers spread between these mountains, and when the snow falls, the mountain peaks are painted in a wonderful white color. 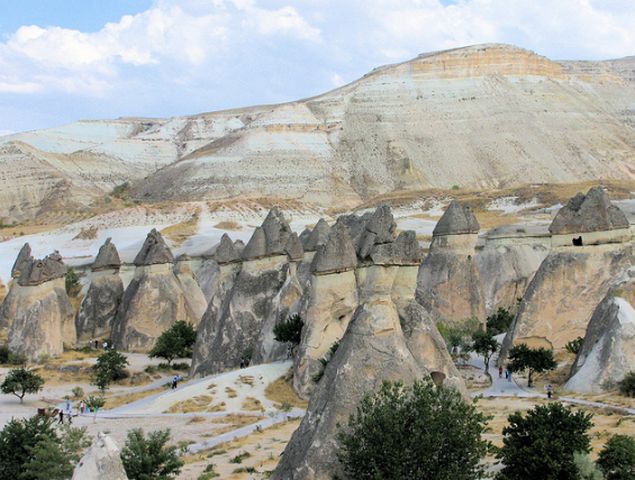 Report on the Moon Hotel Dammam