The trip to Turkey

Places of tourism in Istanbul

Where is the Jeddah Fountain located?

Zimbabwe is characterized by its desert environment, which is the basis of safari and leisure trips, it is one of the most famous tourist destinations in the African continent, where flower gardens and amusement parks, and spread in Zimbabwe tourism wildlife absolute.
As Zimbabwe cares about all kinds of wild animals that enable visitors to feed and take the most beautiful pictures with it, it is also characterized by its rich nature represented by waterfalls, mountains, and a variety of natural terrain.
Due to the great location of Zimbabwe between the rivers of Zambezi on the north side and the Limpopo river on the south side, there are many bright tourism places that attract tourists from all over the world.

Before traveling to Zimbabwe

The Christian religion is the main religion of the state of Zimbabwe followed by followers of ancestral worship in the second degree, then the Islamic religion comes in third place, and the state of Zimbabwe treats the US dollar as the main currency.
Although English is the official language in Zimbabwe, only 2.5 percent of the total local population speaks it, and the dominant language is Shona and Sindibili.
Traveling to Zimbabwe needs an entry visa, and you must make sure that there is a valid passport for a period of no less than 6 months, and the visa is issued within thirty days and it is not renewable, and there should be a lot of blank pages in the passport as Zimbabwe stresses the need to have these blank pages In order to be used to paste any international stamps on arrival and departure, the country must also ensure that there are separate visas for Zimbabwe visas when transit flights are made before arriving in Zimbabwe.

The climate of Zimbabwe is characterized by a dry climate similar to the tropical climate, and the best times to visit the country of Zimbabwe these months are April, May, August, and September, where the milder temperatures and less rainfall, the temperature ranges from 23 to 26 degrees Celsius.
We recommend that you stay away from travel in November because it is one of the hottest months, as well as keep away from the period of rain that starts from November and ends in March.
Now, let’s move on to an impressive tour and dive into the attractions of Zimbabwe that are worth a visit.

The capital of the State of Zimbabwe, and occupies a wide reputation among the cities of Zimbabwe for being one of the most important cities that add to tourists an atmosphere of adventure and fun, including many art museums, and marketing centers.
In addition to owning a bright nature of waterfalls, nature reserves, and fertile lands, it is considered one of the largest cities in Zimbabwe in terms of population, and if you love handicrafts, Harare will be your best choice. 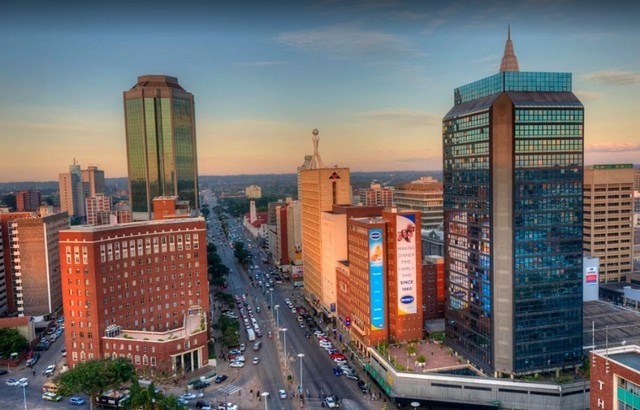 It is the second largest tourist city in Zimbabwe, and it is said to be the city of kings as it is considered the industrial center of control in the state of Zimbabwe, as it includes the most important centers of the railways, it is a tourist, commercial and industrial city.
The city of Bulawayo contains archaeological ruins, as well as the unique African experience in the Matobo National Hills and Bulawayo Railway Museum, and enjoy relaxation and barbecues on a refreshing visit to the scenic hill dam. 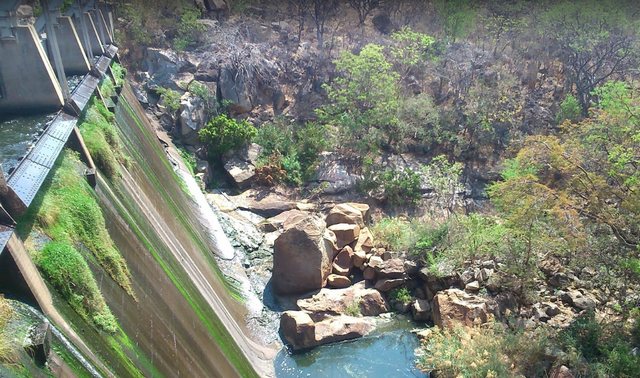 Chittungwiza is characterized by its magnificent natural scenery that attracts many, it is the third largest city in Zimbabwe and is one of the densely populated cities, and it is spread by many famous shopping centers, in addition to huge buildings and entertainment cities
You can enjoy fun activities in the Chittunguiza Mountains such as climbing, hiking for hours, and near the grooms for water you can eliminate any negative energies and adjust the mood. 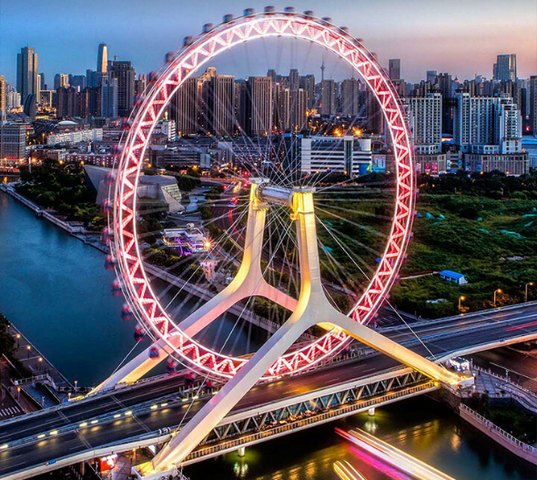 It is considered one of the most important international tourist destinations because it contains a huge dam and a large industrial lake called Lake Kariba, it includes the most magnificent scenery that the eyes are pleased with and hearts of its beautiful beauty.
The city of Criba also provides the finest restaurants that serve international cuisine in an artistic manner, and a distinguished set of cafes that provide interesting live offers and a lot of attractive services to tourists. 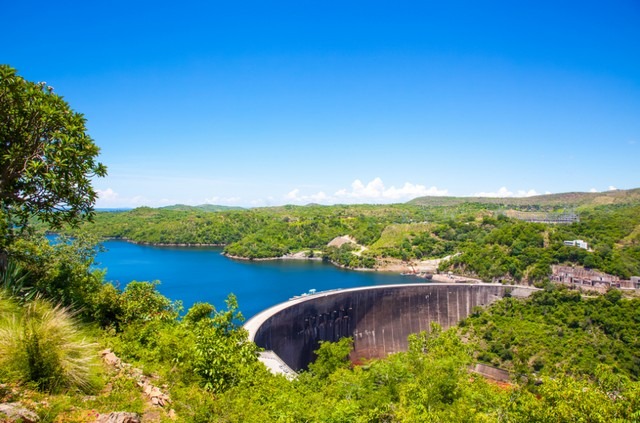 Zimbabwe owns many luxury hotels and apartments that provide the finest hotel services, and provide elegant accommodations for comfortable accommodation, with prices varying according to the size of the leisure facilities provided.
There is a clear diversification in the hotel services that enable visitors to choose what suits them according to the size of the families accompanying them, learn about the best hotels in Zimbabwe based on the assessments of Arab visitors through the following report .. Read more 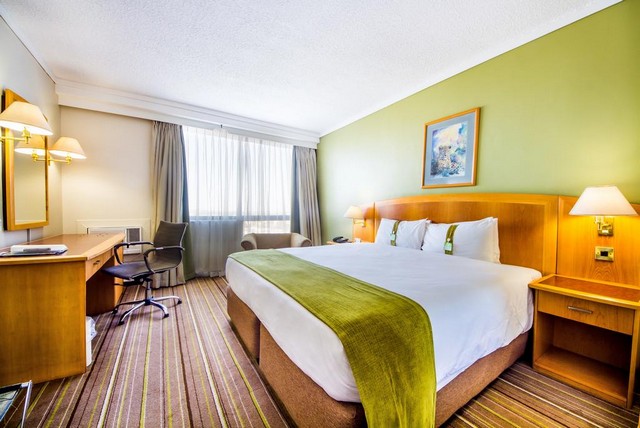 The best 4 tourist cities in Mozambique

The best 4 activities of the gardens of Agdal in Marrakech

The 6 best activities in Lake Tunis

What is the other name for the Leaning Tower of Pisa?

The 3 best apartments for rent in San Diego Recommended 2022

The 6 best activities at Buckingham Palace in London England

In pictures, a list of the most beautiful places of tourism in Indonesia

A report on Albatros Hotel Hurghada

Report on the Muscat Skyline Hotel

The best places in Abha