Bahir Dar is one of the most beautiful tourism cities in Ethiopia and the second largest city after Addis Ababa in terms of area. It is also the capital of Amhara Province, northwest of Ethiopia and contains many distinctive tourist attractions.
Bahr Dar is famous for its beautiful nature, as it contains many natural lakes, islands and waterfalls, as it includes some of the churches that are worth visiting.
It is said that eating Ethiopian coffee in Bahr Dar is one of the basics of life, where you make coffee in a special way in front of your eyes to see how the coffee turns from solid granules into a delicious liquid that you enjoy drinking. 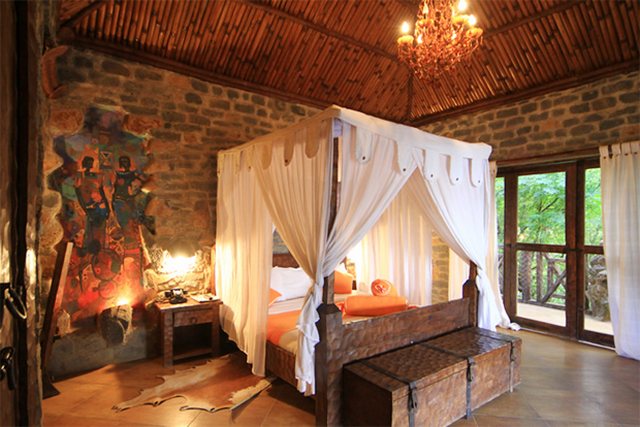 The city of Bahr Dar in Ethiopia is one of the most attractive cities for tourists in Ethiopia, especially nature and art lovers, as it contains some of the most beautiful landscapes in Africa and we will mention to you the most important tourist places in Bahr Dar.

Lake Tana is one of the most beautiful tourist places in Ethiopia, the most attractive to tourists every year, and it is a unique and very beautiful lake, containing 37 islands and there are churches and ancient museums and many places that can be visited and Lake Tana is known as one of the most important tributaries of the Blue Nile River. 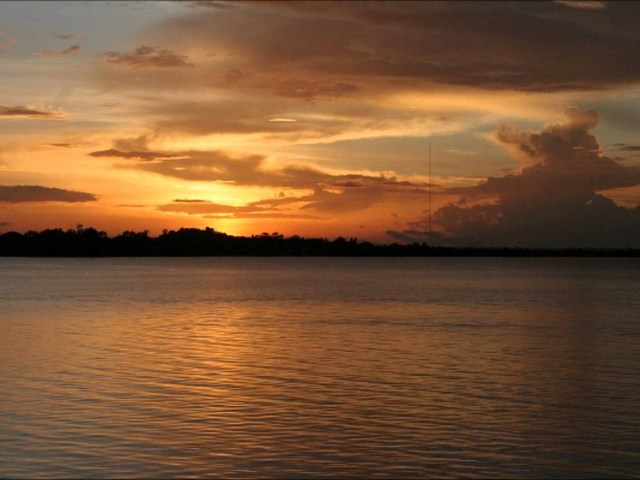 The waterfall is located on the upper reaches of the Nile, 30 kilometers from Lake Tana, and the height of the waterfalls is about 45 meters.
The Blue Nile waterfalls are considered one of the best and most beautiful tourist attractions in Bahr Dar as they bring a large number of tourists every year. 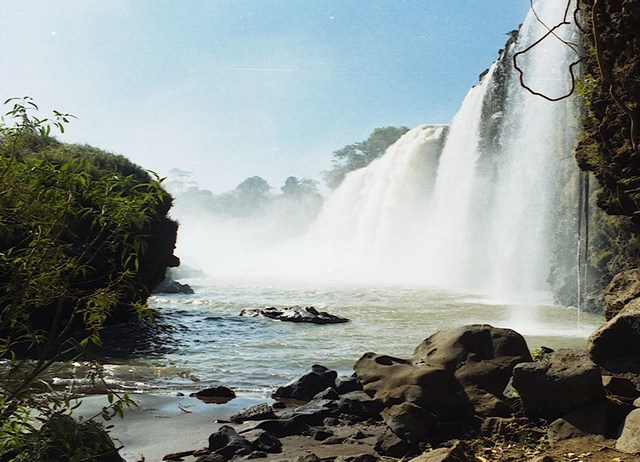 This bridge was opened in 1961 by Emperor Haile Selassie.
It is a suspension bridge located on one of the branches of the Nile River in the city of Bahr Dar. It is a unique and exciting experience for high altitude enthusiasts. You can also see from this bridge crocodiles, hippos and some animals that live there.

One of the most beautiful tourist attractions in Bahr Dar is one of the largest churches of Bahr Dar located on the bank of Lake Tana.
It dates back to the 12th century and is one of the best tourist places that gives you an opportunity to learn about the civilization and culture of the region. 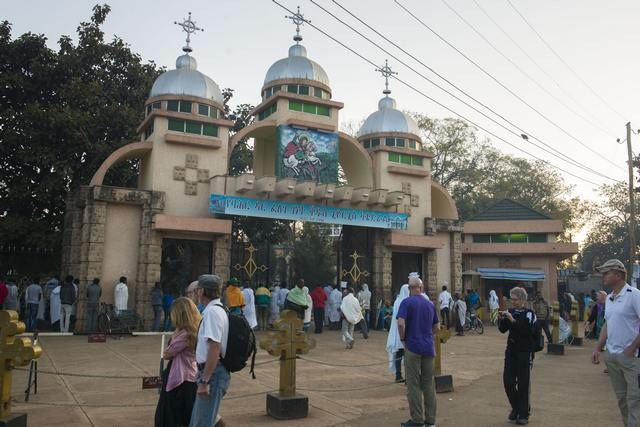