The best 5 tourist cities in Ethiopia

Ethiopia is a wonderful country with a great history and ancient civilization and for the presence of many tourist places in it and also rich in historical information and ancient monuments Ethiopia is a country that attracts tourists every year, especially history researchers and art and nature lovers where research has reached to discover the origin of humanity and the oldest human skeleton in addition to many discoveries Historical.

What are the seasons of tourism in Ethiopia?

Because of its proximity to the equator, temperatures are high throughout the year and the best time to visit Ethiopia and learn about its civilization and the landmarks in it is from October to April, when the weather is beautiful and warm, and the rains decrease at this time of the year.
Now let’s get to know the best tourist cities in Ethiopia:

The most important tourist places in Addis Ababa

On this tab, we will mention the most important tourist attractions in Ethiopia, Addis Ababa, and the famous tourist areas in this city. 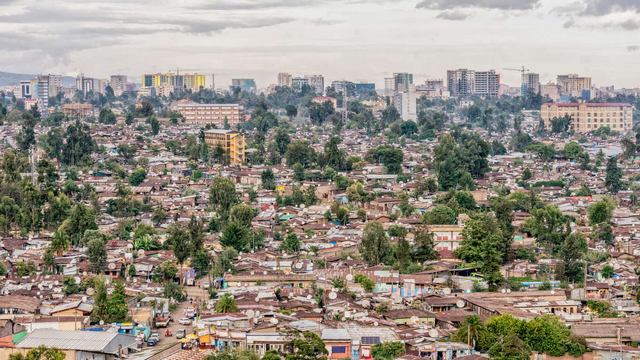 Harar is one of the tourist cities of Ethiopia, which is famous for being the fortified city, as it was a small walled city and its walls are still present and famous for its gates. Abound the walls until Harar became a big and strategic city rich in universities and schools.
In it you can see many Islamic monuments, and most of its inhabitants are of Arab origin and speak the Arabic language. 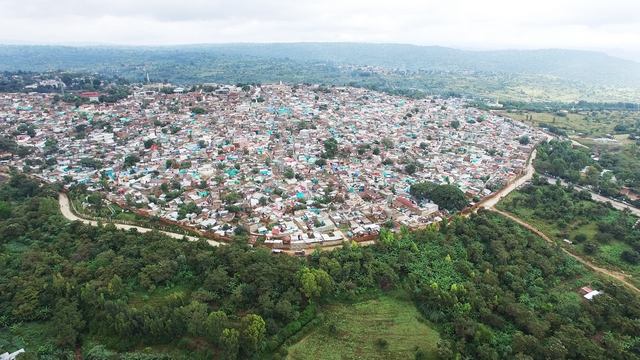 One of the most beautiful tourist areas in Ethiopia and the second largest city after Addis Ababa in terms of area and Lake Tana is one of the most beautiful tourist places in Ethiopia and it is a unique and very beautiful lake that contains 37 islands and there are churches and ancient museums and many places that can be seen and visited and know Lake Tana It is one of the most important tributaries of the Blue Nile River.
It is said that drinking Ethiopian coffee in Bahr Dar is one of the basics of life, as it makes coffee in a special way in front of your eyes to see how the coffee turns from granules into a delicious liquid.
In addition to the Blue Nile waterfalls, which are a great attraction for tourists coming to Ethiopia. 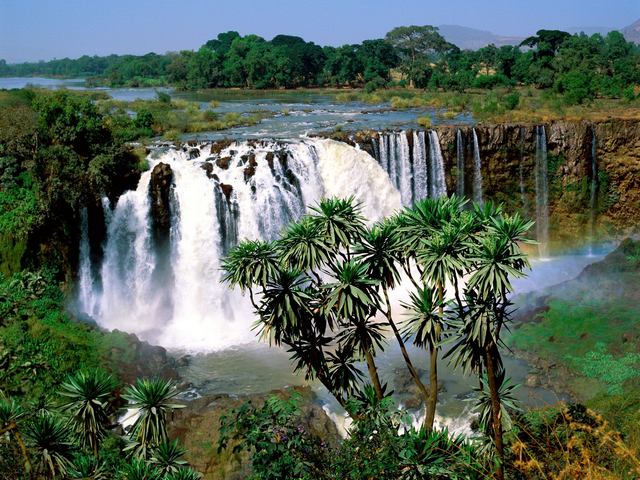 Awasa is one of the most beautiful cities of Ethiopia and is characterized by the beauty of its nature and its forests where green spaces abound in it. There are also two beautiful lakes known as “Camo” and “Abaya”, separated by a bridge called the Sky Bridge, it is recommended to visit them, especially lovers of nature and green spaces. 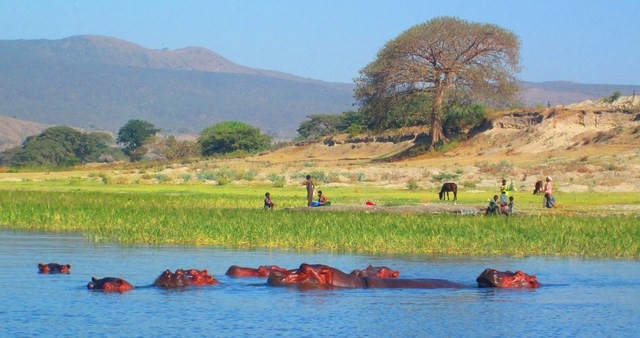 One of the most beautiful places of tourism in Ethiopia, this city is beautiful and picturesque, and this city contains five huge lakes with fresh water.
There are also many modern and upscale hotels and resorts, and its lakes contain many beautiful marine animals. 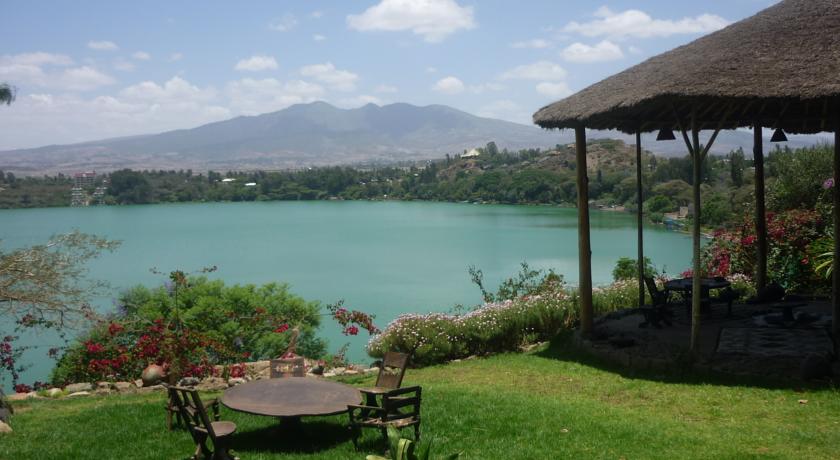 Report on the Moscow Hotel Dubai in the Emirates