The city of Unaizah is the leading city in the field of tourism, where many famous tourist attractions are presented to visitors. Many recreational parks have been opened in light of the recent times in order to significantly raise the level of tourism in Saudi Arabia.
The city of Unaizah was inhabited throughout the ages, as it is characterized by its picturesque nature and its striking beauty, as it is one of the most important civilized cities that tell in its folds the time of the ancient heritage, and meets today with the axes of culture and artistic creativity.

Unayzah city is the city of the past, present and future, it includes many tourist attractions that attract Arab visitors, so many luxurious hotels and distinctive apartments are close to the most famous tourist places in Unaizah Saudi Arabia, which is one of the distinguished Saudi hotels, learn about the best of Unayzah hotels through the following report .. read more 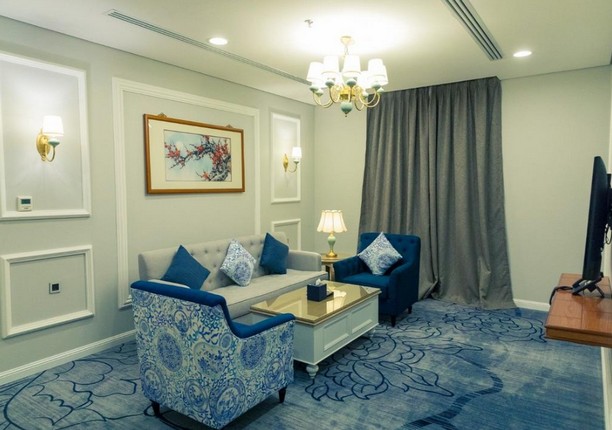 The most important tourist places in Unayzah

The city of Unaizah has a wonderful array of tourist attractions that make visitors enjoy all their times in a pleasant way, as well as getting them to know new and wonderful places, and to know the best tourist places in Unaizah, follow this comprehensive article with us. 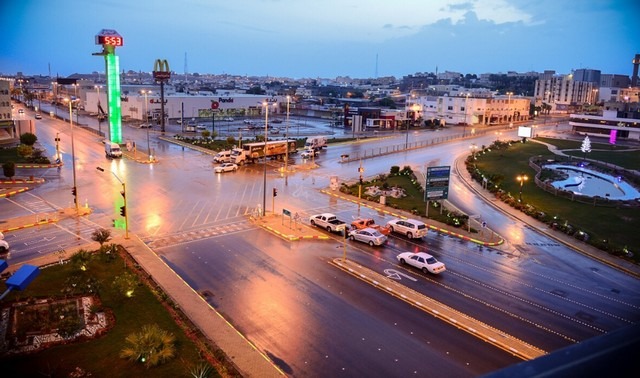 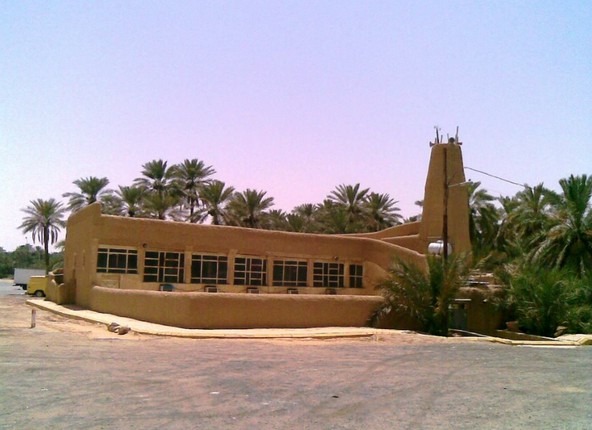 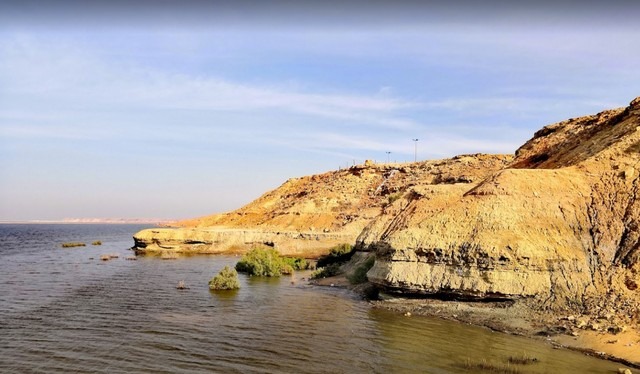 It is an integrated village for tourism, civilization and entertainment services, it was built to work to attract the largest number of tourists, and until the annual Al-Ghada Festival is completed, an area of ​​about 400 square kilometers is estimated, and it contains some theaters, shops, markets, and children’s entertainment areas, in addition to To family camps, they work to fulfill the desires of all age groups. 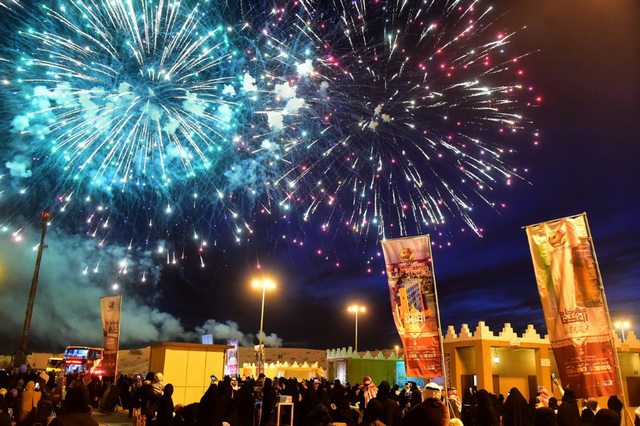 It is located in the eastern side of the city of Unayzah, where it is considered one of the most important civilizational signs in the Emirate of Al-Awshiya, but erosion has changed its features a little over the ages, you can enjoy wandering around it among the trees and cultivated plants that work to renew the air and add an aesthetic image to this civilized palace. 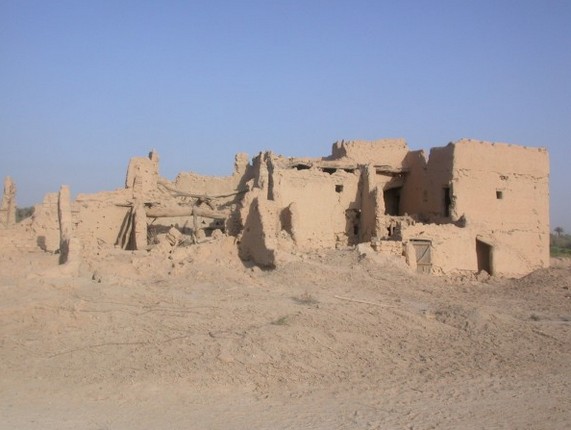 It is considered one of the most beautiful tourist places in Unayzah, which works to attract many families of visitors, it includes a huge lake with an area of ​​about 110 meters that allows visitors to enjoy boating, and also contains some water slides that make children very happy, and also includes a group of Luxurious chalets that contain all the facilities of life, and there are some sessions that spread around vast green areas, and also includes many shops.

The 5 best apartments for rent in Arar Recommended 2020