The best 8 activities in the rock garden in Duqm

The Rock Garden Duqm is located in Duqm, 550 km from the capital city of Muscat, and is an amazing geological marvel.
Considered to be a natural tourist attraction in Duqm, the park includes limestone and sandstone formations that have been eroded by weather conditions.
The park covers nearly three square kilometers, and was discovered in 2009 by an exploratory mission conducted by the Earth Secrets Company in cooperation with the World Environment Association.
According to scientific and archaeological studies and research, the history of rock formations and statues in the garden dates back millions of years, and this is the reason for its geological importance.
The rock garden is currently a center for attracting visitors and tourists, and the country seeks to invest in tourism and include it in the list of UNESCO World Heritage sites. 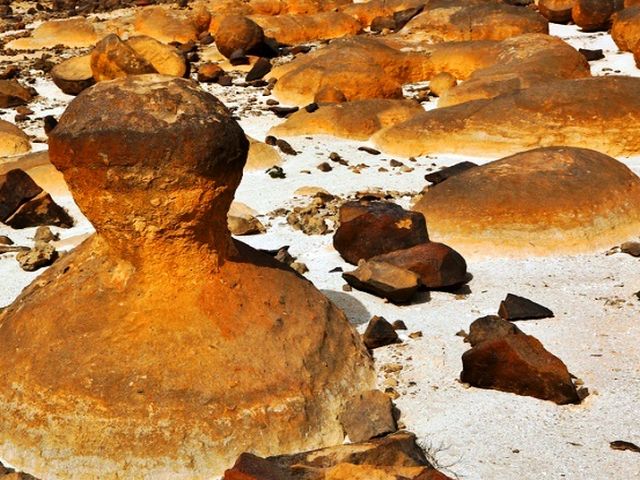 Activities you can do in the rock garden in Duqm

• You can start your visit to the Duqm Rock Garden within one of the region’s safari trips, which includes the park and other sites.

• Then, when you arrive at the park, enjoy a walk around the place on foot to get to know it and its features.

• After that, you can choose some of the rock formations and sculptures that come in many great shapes, to take memorial photos of yourself beside them.

• Within some rocks, you will notice small archaeological fossils, most likely to be animals and reptiles that used to live in the garden of ancient Duqm rock. 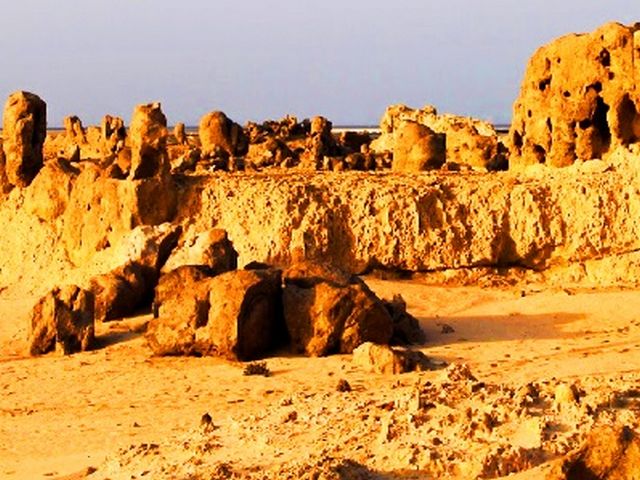 • You must enjoy taking some pictures of huge rocks that take the form of dinosaurs and other animals that have become extinct millions of years ago.

• Also, don’t forget to watch and take pictures of the rare desert plants included in the garden, which are distributed in a striking place.

• The garden is inhabited by some types of small reptiles that carry the same color of sand and rocks around them, such as desert lizards and others.

• If you look carefully at the rock garden in the wonderful state of Duqm, you may see, according to some description, a rocky face that smiles on you. 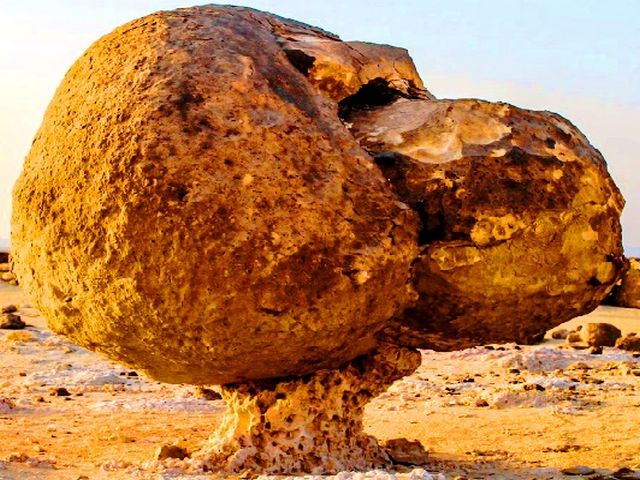 Al Madina Hotel Duqm is one of the best 3-star hotels in the Sultanate of Oman, about 5.3 km from the Rock Garden in Duqm

The hotel got good reviews for the location, the staff, the rooms are simple and comfortable, great services and facilities, breakfast, and cleanliness level.

Park Inn by Radisson Hotel and Apartments is one of the best 4-star hotels in Duqm, 10.4 km from The Rock Garden in Duqm.

The location of the park on the map

The best 7 places to visit in Duqm