Kuwait is one of the most advanced countries among the countries of the Arab Gulf region, and the places of tourism in Kuwait are distinguished by their diversity and the large number of them, between cultural, scientific and recreational, which are suitable for everyone, both adults and children alike.
Among the sites that the country embraces are worth visiting, many shopping centers and malls that include all kinds of recreational activities. Kuwait also includes a large number of museums of all kinds, between heritage and modernity, in addition to some scientific and Islamic centers.

Kuwait contains a large and distinct group of the best luxury hotels, which we have collected for you in the directory of the best hotels in Kuwait with the most important information about each hotel and its features .. Read more 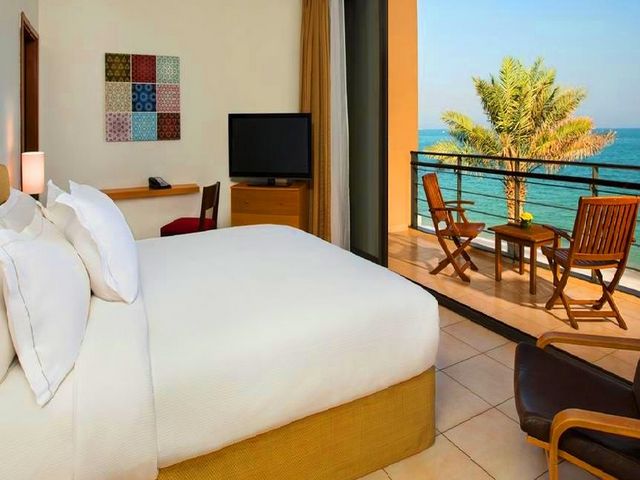 The best tourist places in Kuwait for children

Kuwait is famous for the diversified ages of its residents and visitors, including Arab and foreign tourists, so the country had to take care of providing various tourist attractions to suit everyone.
In this article we will present to you some of the best tourist places in Kuwait for children that are worth a visit, and which have been appreciated by visitors of the country.

We start with you from the most preferred destinations for children, as KidZania is one of the most popular destinations among children of all ages.
KidZania relies on education in a different role-playing style, which is inherent behavior in children, and a tendency to practice it naturally without prior education or interpretation from the oldest.
One of the distinguishing characteristics of the KidZania concept is its ability to entertain children in a unique educational context, by choosing jobs that they wish to do. 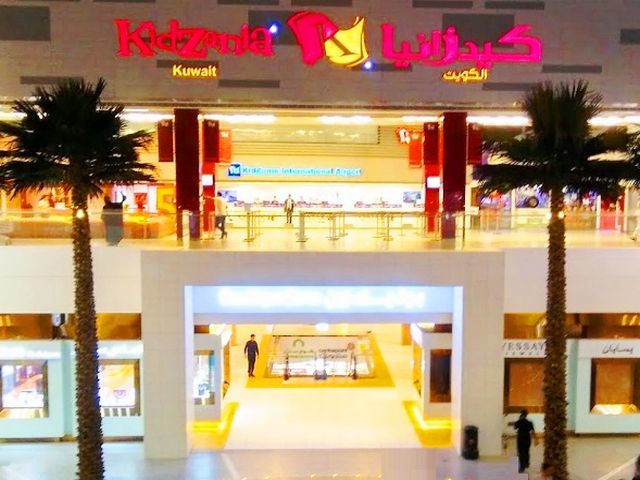 The Discovery Complex, which is an entertainment and educational commercial complex for children, is the first of its kind to provide information to the child in an entertainment way that helps develop his skills .. Read more 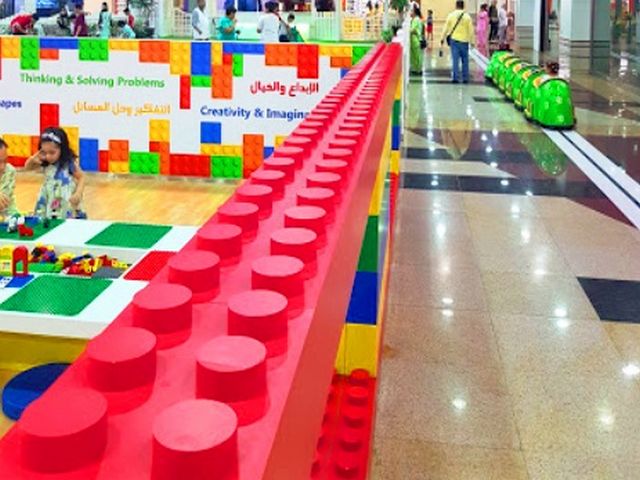 Sky Zone is one of the many entertainment places for children in Kuwait that provide unique physical activities, such as jumping, climbing, and other sports activities that strengthen the children’s muscles while providing a fun atmosphere for them .. Read more 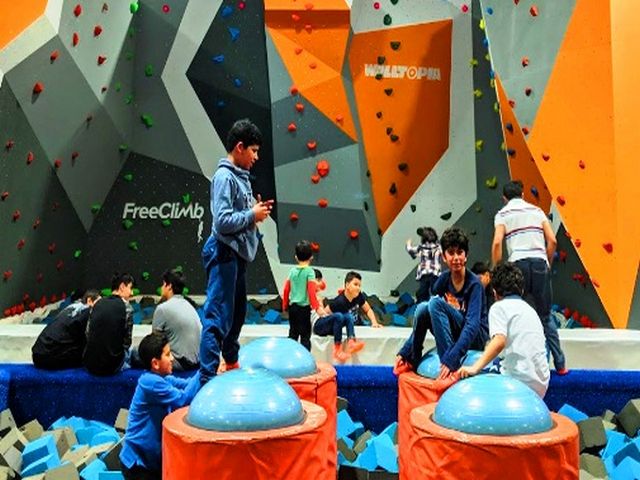 Dino Adventures is a unique entertainment center, which introduces children to an exciting world, along with more modern trampoline games.
The center is located in Al-Rimal Mall building, and it includes several electronic, electrical and video games that are suitable for all children of all ages.
Besides, the center, which is considered one of the best tourist places in Kuwait for special children, includes physical games, such as bungee jumping and climbing. 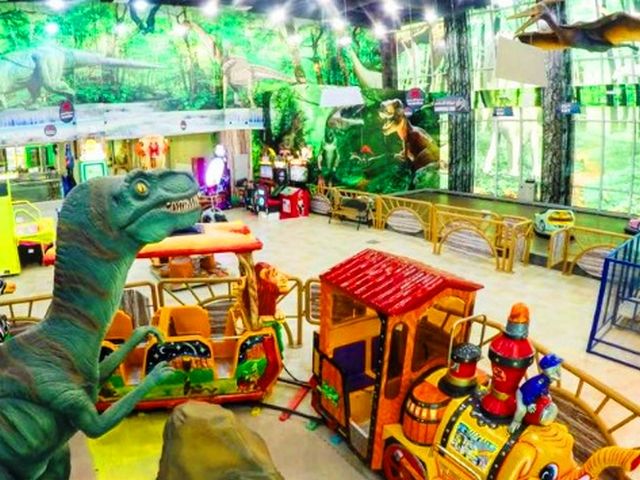 Magic Planet is a family entertainment center that is very popular in Kuwait and the Middle East in general, and includes an impressive array of amazing games.
The center offers several exciting experiences for children, such as rides, simulators, and games that develop their skills and give them unprecedented fun.
Magic Planet, considered a tourist attraction in Kuwait for fun children, also includes a set of video games, electronic games, and physical games such as climbing.

Daily from 10 in the morning until 11 in the evening, except for Fridays and Saturdays where the closure is delayed until 12 midnight.

The Kuwait Zoo is divided into four main sections, the most important of which is the Animal Section, which embraces 1606 animals and birds belonging to 188 species, the Cultural and Life Sciences Center, and it is well known that the innate love of animals for animals is why we recommend this wonderful garden to you .. Read more

The Aqua Park Kuwait is the largest water park in Kuwait suitable for children, and includes swimming pools for children and adults, surf pools, and the Speed ​​area, especially water games that children love .. Read more

The Scientific Center consists of three main facilities, namely the Aquarium, Emax Theater, and Discoveries Zone, and it is one of the most famous tourist places in Kuwait for children that children love because of their love to learn about marine creatures .. Read more

The 9 best activities when visiting the strawberry garden in Puncak