The best parks and parks in Madrid

The Spanish capital, Madrid, is filled with beautiful gardens and parks, many of which the Spanish royal families want, and it provides tourists with a wonderful space in the picturesque nature of the city. If you are on a visit to Madrid and want a distinct green space or a quiet place away from the hustle and bustle of the city, you will know the best parks and parks in Madrid in this list.

Spring is one of the best seasons to visit this garden, which is packed in this period with endless spaces of open flowers and endless greenery in a magical sight. The garden was opened since 1755 during the reign of King Ferdinand VI and is divided into 7 different areas of plant and wildlife. The park includes more than 90 thousand plants and 1500 trees in addition to a library dedicated to introducing the natural diversity found in the park.

King Felipe V demanded the establishment of this park in the seventeenth century as a recreation space for the royal family. Then it was opened to the public in 1868 and it became a pilgrimage for the people of Madrid and its visitors who intended it for the natural enjoyment of it. In addition to the many activities that can be practiced there, such as rowing in the blue waters, participating in sports, yoga, meditation and sipping coffee in one of the cafes in the park. You can also visit the Palacio de Cristal Crystal Palace, which is made of glass and hosts exhibitions of contemporary art.

This park was once the seat of hiking for the Duchess of Osuna and her royal class friends at the end of the eighteenth palace and is today available to the public. The park is characterized by embracing a collection of details of French, Greek, Italian and English engineering, where you will find Greek columns, for example. A water table passes through the park to add enchanting scenery. One of the most important sites of the park is a rose garden and a natural maze of trees.

You will know that you arrived at Juan Carlos Park when you see a small train that stops here every half an hour .. This park opened in 1992 and since then has been visited by many families, especially since they include a theater dedicated to various recreational activities and fishing and bicycle rental sites. The park has a number of sculptures carried out by famous local artists.

Sabatini Gardens formed part of the Royal Palace in Madrid before its opening to the public in the twentieth century. These gardens are designed with remarkable engineering perfection, with a number of sand paths, marble statues and water fountains. 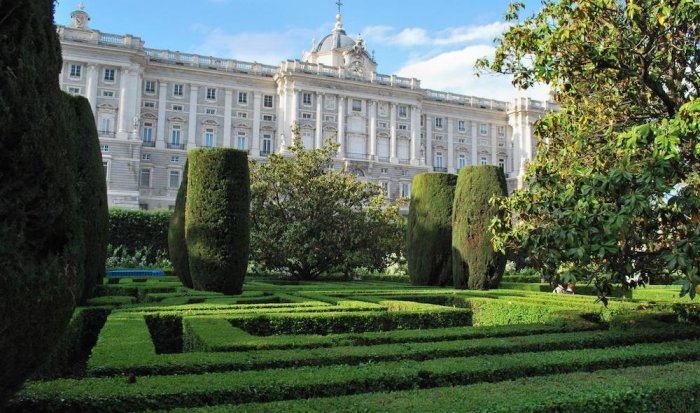 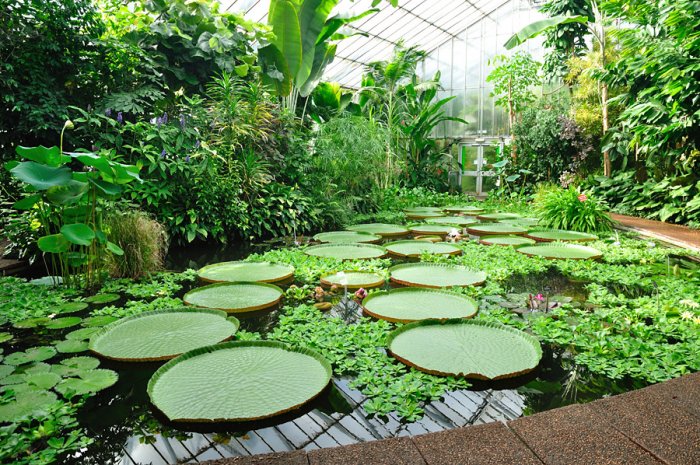 A scene from the Royal Garden in Madrid 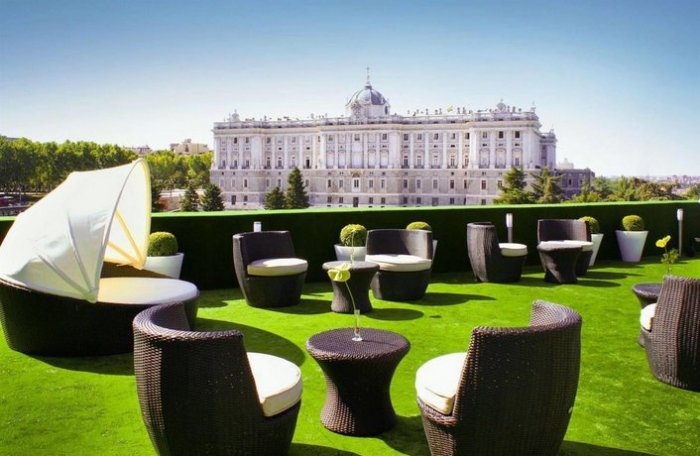 A scene from Sabatini Gardens 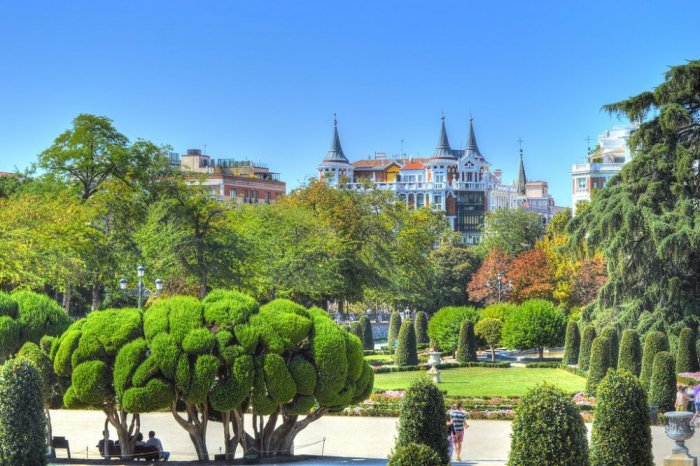 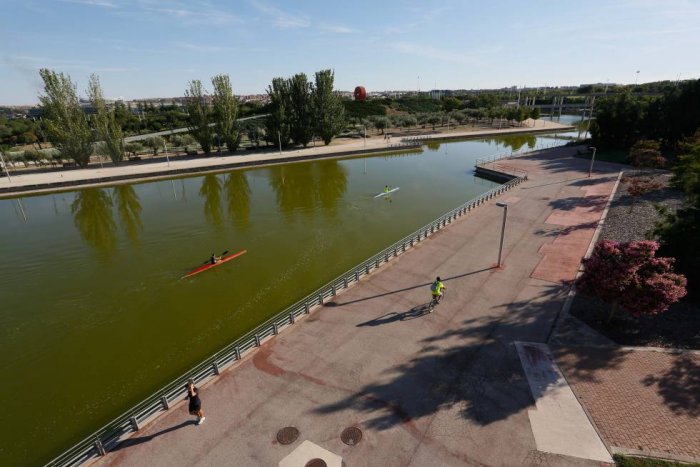 View from the Juan Carlos Park 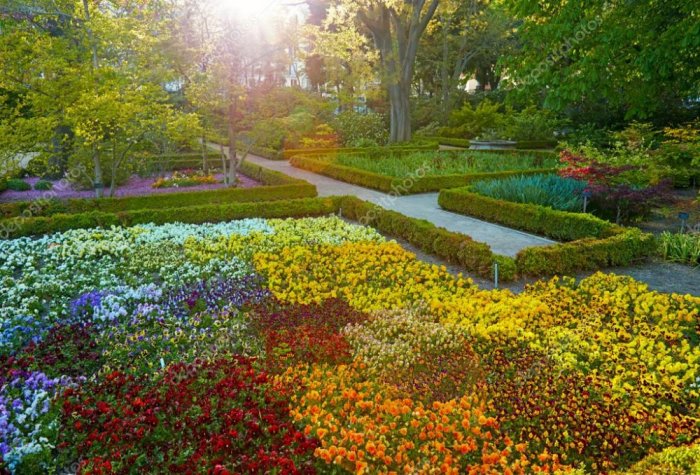 From the Royal Garden of Madrid 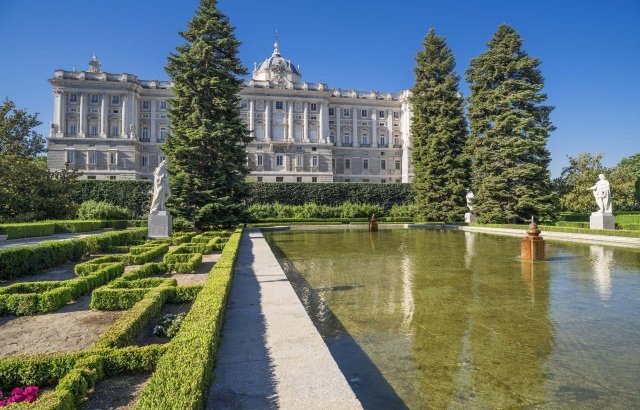 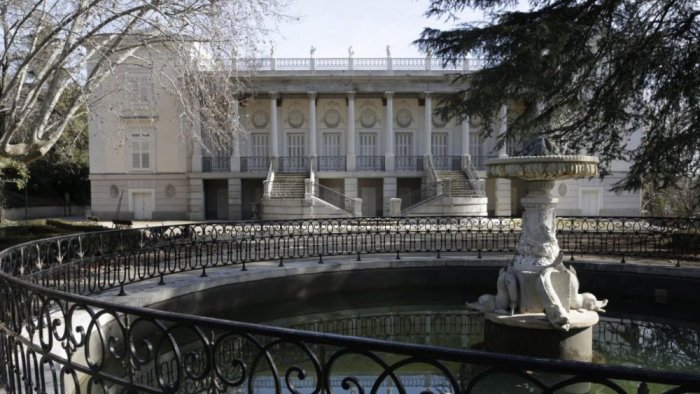 From the El Capricho Park 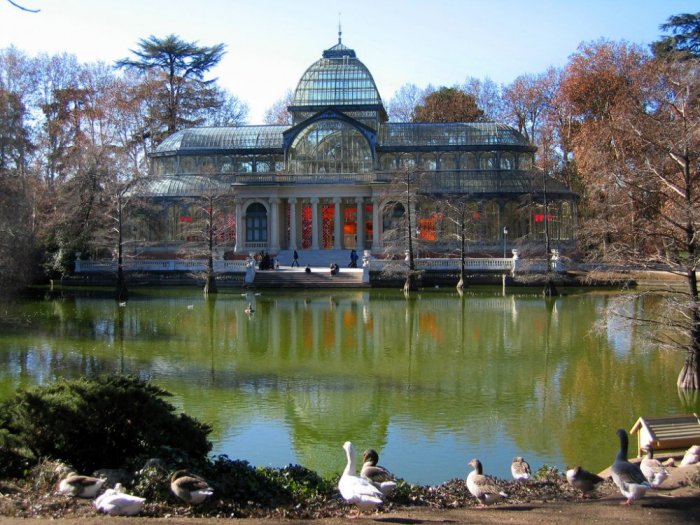 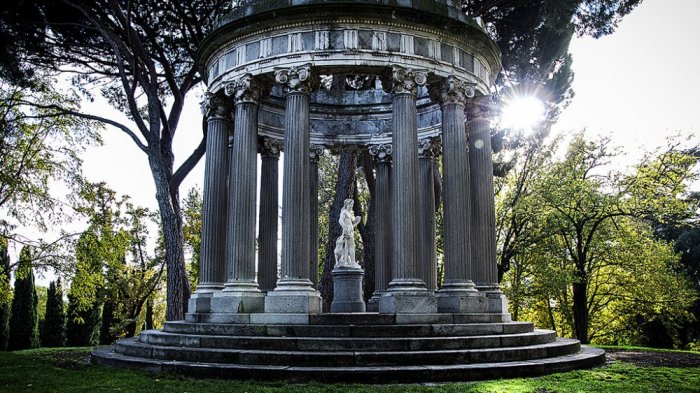 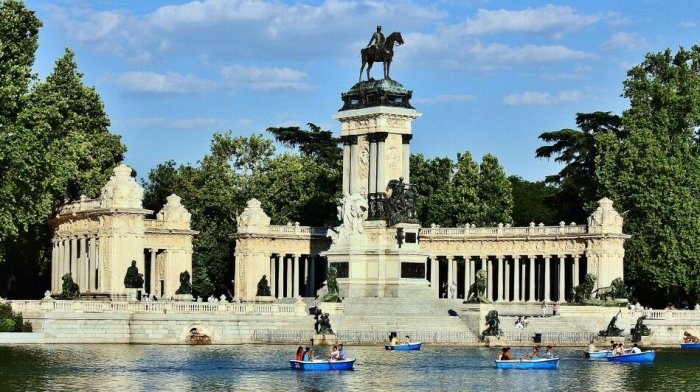 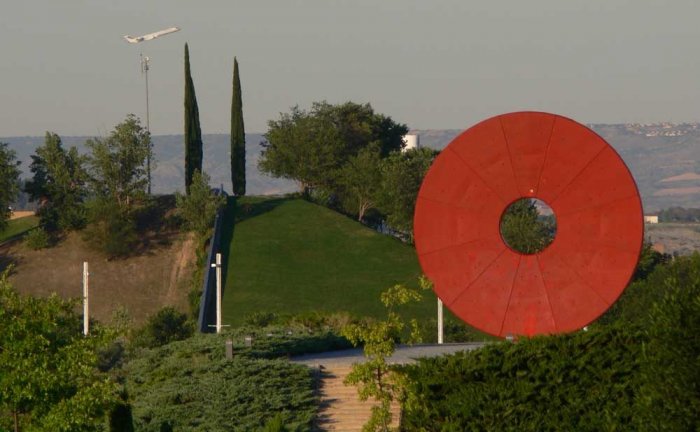 The best shopping places in Riyadh 2020

The most beautiful palaces in the Czech Republic