The best tourist places in Sydney

Sydney is the oldest, and the largest city in Australia and a favorite destination for many tourists, it contains many distinct tourist destinations, including the famous Sydney Opera, museums, bridges, and old buildings. This is beside the charming coastal destination.

The best places to visit in Sydney..Enjoy the beauty of architecture and the enchanting atmosphere

One of the icons of the architecture of the modern world, and belongs to UNESCO to preserve the world heritage, and it is considered one of the best tourist places in Sydney and one of the most important tourist attractions in it. You can enjoy a tour of the opera, which includes. A number of theaters, galleries, studios, dance halls and musical performances, beside a huge showroom; you can book a ticket that allows you to attend various tours throughout the day, which starts every half hour. There are also a number of luxury restaurants surrounding Sydney Opera House where you can enjoy Eat your food in front of a charming aesthetic view. 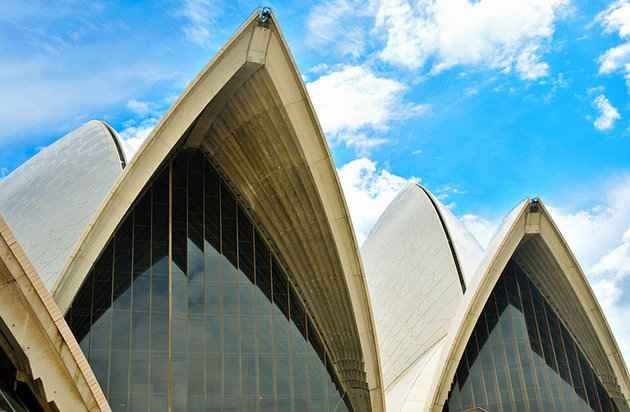 Sydney Harbor Bridge was founded in 1932 and is considered the largest metal bridge in the world. It is supported by two huge pillars at its end, and a hundred thirty-four meters above the surface of the water, two railway lines, and eight lanes of traffic. If you want to know more about the history of the bridge, you can visit the museum in the southwest of the columns. You can also book a tour of climbing the bridge to enjoy a magical view of the port. The tour includes thirteen people, and lasts for three and a half hours. Tours last all day, start at sunrise and end at evening. Also read: Australia’s Tourist Places 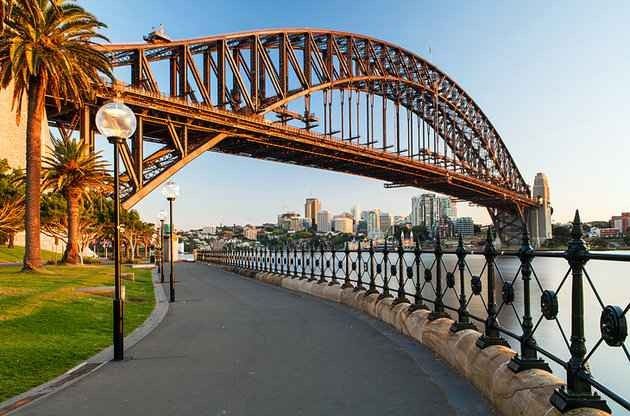 A historic district that was once home to the indigenous people, and later became the first European colony in Australia. It contains more than a hundred archaeological monuments. Beside a number of crowded buildings that extend through the narrow streets, and includes Sydney’s oldest buildings; the Cadman hut built in 1816 is one of the most important destinations that should not be overlooked in the region; From being a traditional spot to a colony, until it has become one of the best tourist places in Sydney. After that you can stroll through the narrow streets that contain; a number of restaurants, souvenir shops, cafes, contemporary and ancient galleries, as well as various shopping stalls. 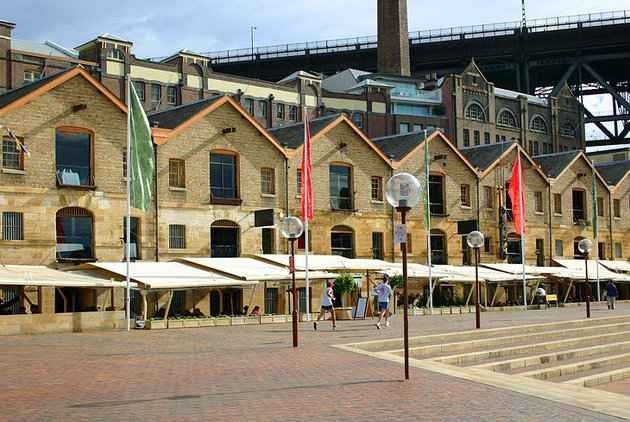 A favorite destination for locals, tourists, and a marine destination that includes a number of stores, restaurants, museums, galleries, and various entertainment venues. There is Wildlife Sydney Dhow, and Sea Life Sydney Aquarium which includes; the largest group of Australian aquatic life in the world. The most favorite places for families and children in the city. Darling Harbor also includes Powerhouse Museum, which houses a range of science, technology, history and design galleries. Your children will love roller wheels, water parks, the iMax cinema, and the stadiums that fill the port. 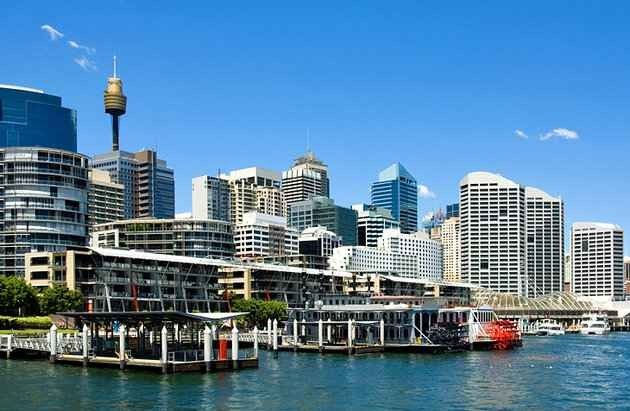 A destination for shopping that is luxurious, elegant and original. Founded in 1893 in Romanesque style, the building is characterized by a huge dome surrounded by twenty small domes. It houses two hundred stores containing the most luxurious brands and purchases. A destination worth visiting not just for shopping, but to enjoy the beauty of design and its splendor. Also read: Travel Tips for Kids on Airplane 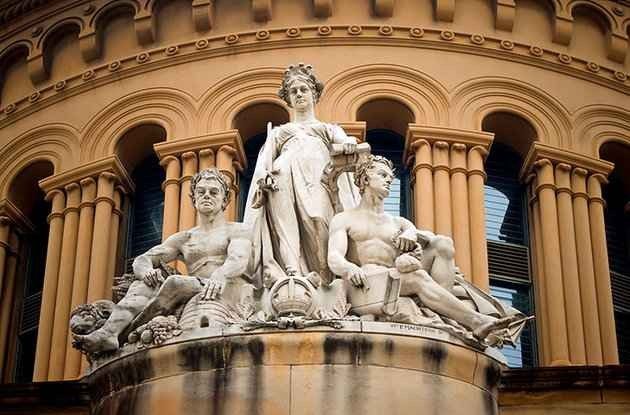 One of the most important tourist attractions in Sydney, it reaches a length of three hundred and nine meters, and is the tallest building in the city. The tower is covered in golden color, which makes it stand out amid the Sydney sky. You can enjoy a magical view of the city from the roof of the tower, as well as a delicious meal in a restaurant, or cafes located in it. You can also enjoy watching a movie in a four-dimensional cinema. The price of a ticket for adults is about eighteen dollars, and for children it is about ten dollars. 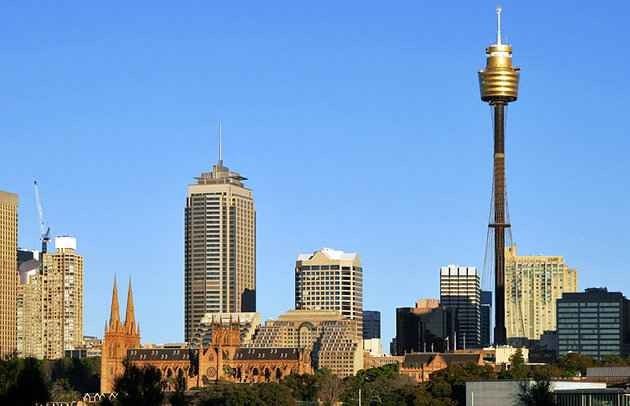 The best tourist places in Australia