The Doge’s Palace is the most beautiful building in Europe 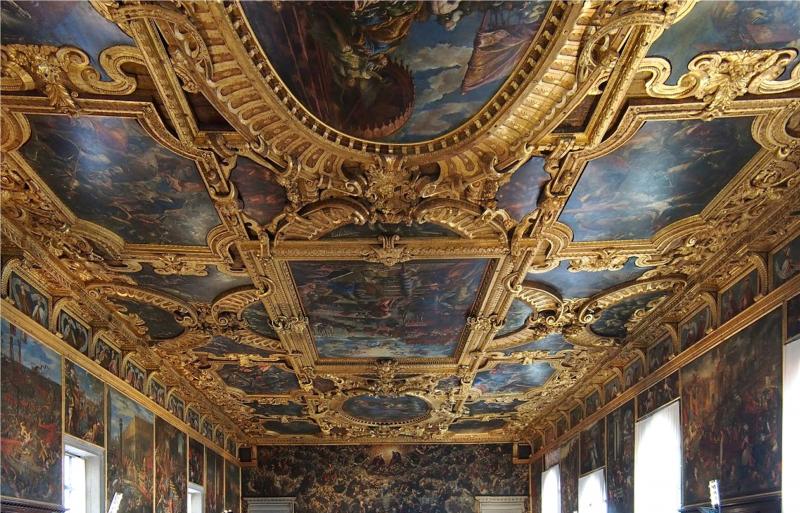 Creativity stems from this masterpiece through distinct designs that mix marble columns and beautiful ivory white archways, and we notice that the front facade is polished with different patterns of Verona pink marble interspersed with a group of wonderful windows, and large towers enhance the charm of the palace to appear as it melts in the sky . 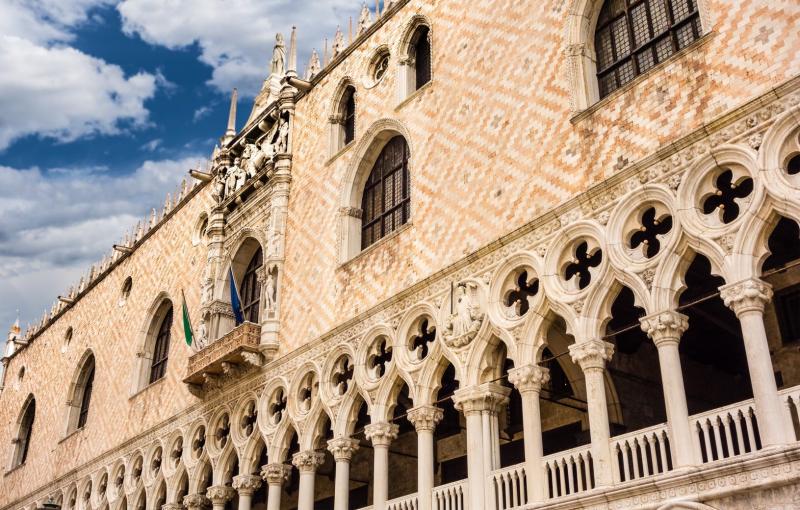 The main entrance to the palace is called Porta della Carta and was built by the brothers Giovanni and Bartolomeo Bon in the middle of the fifteenth century, and it consists of a distinct group of Gothic statues and characters of the Allegical and Lion of St. Mark, and it is believed that the name of Porta della Carta refers to people who waited here for long periods of time to deliver Their petitions to the members of the government council at the time, as the wooden pillar beside the gate was a platform to announce the laws of the republic.

Entering from the gate leads to the large central courtyard through the Foscari Arch where we find Gothic motifs on every place from the columns to the walls to paint a picturesque painting, and the Renaissance influence through the designs of the towers and Adam and Eve sculptures carved by the famous artist Antonio Rizzo, also designed Scala De Gigante is the giant marble staircase that leads upstairs. 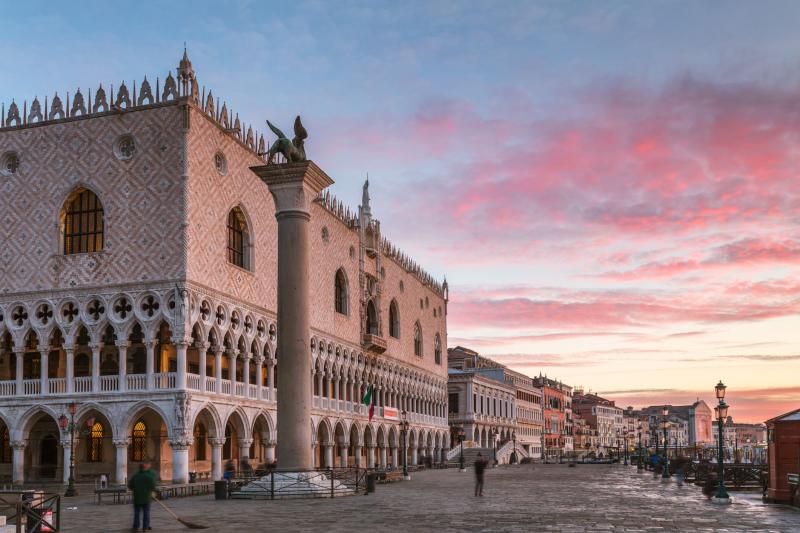 This palace has turned into a magnificent museum and is known as the Casanova Prison for being the prison hall where Casanova made his legendary and bold escape in 1755.In addition, the palace contains many rare treasures from paintings of famous Italian artists and statues that tell stories and legends of ancient time. 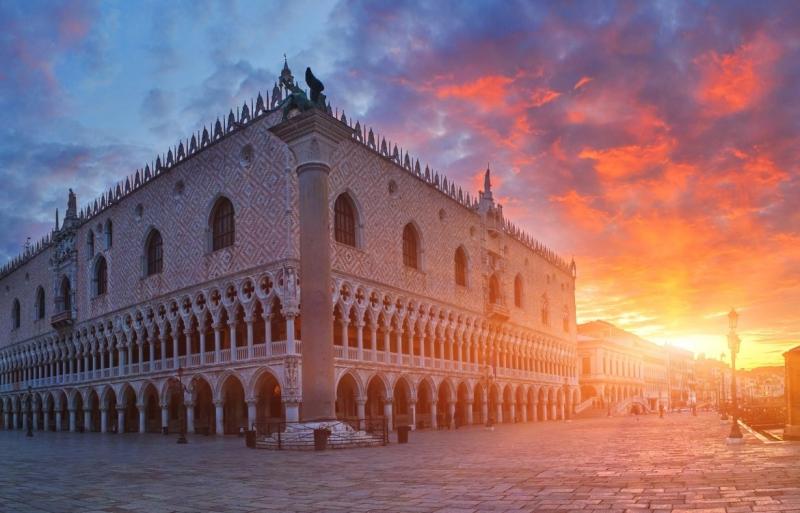 The Doge’s Palace (Ducale Palace) is considered one of the most beautiful and beautiful buildings in Europe, and was the residence of the first Doge and the center of government during the period of the rule of the Republic of Venice, and the castle was transformed into a Byzantine-style palace while dating back to the fourteenth and fifteenth centuries.

Innsbruck .. is larger than a ski resort