The Kingdom of Saudi Arabia abounds with wonderful natural and historical landmarks that capture the hearts of nature and history lovers, and the edge of the world (Mount Fahren) in the central Najd region of Saudi Arabia is one of the natural wonders that attracts adventurers in the winter, it is one of the most wonderful rare natural monuments in the world, which scientists have proven to be It was the bottom of a large sea submerging the Arabian Peninsula to the Levant more than 50 million years ago. 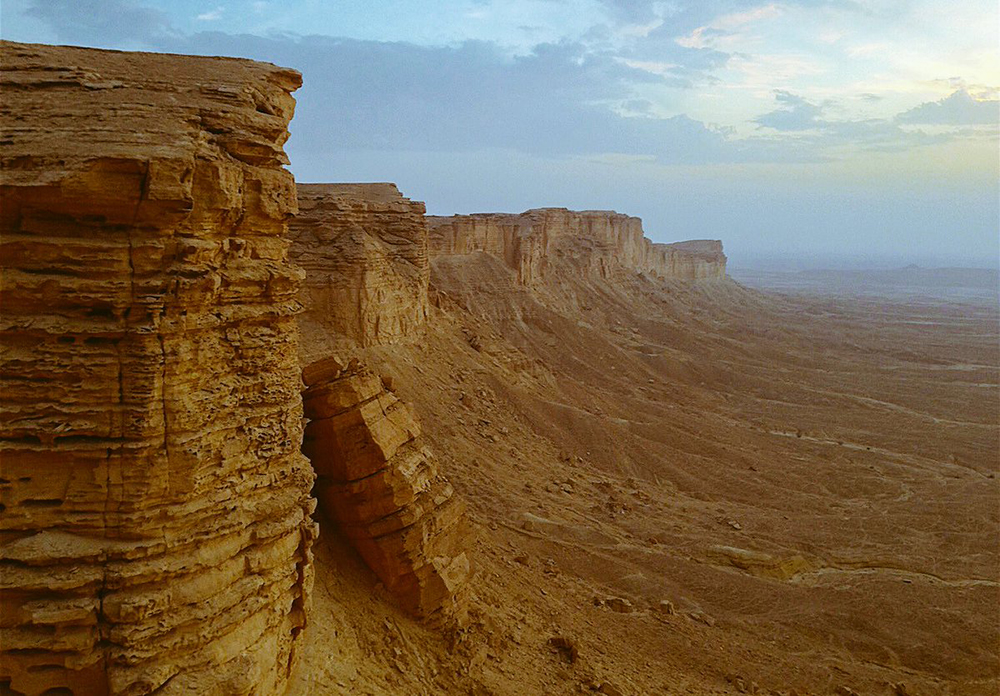 The edge of the world, or Al-Mutal, is the name that is known to the people of the Riyadh region at the end of the Tuwaiq mountain range that extends over an area of ​​700 km.

The hill is an hour and a half away from the Saudi capital, Riyadh, and it consists of a rocky slope at an altitude of 300 meters and overlooks a wide valley in which the view extends indefinitely, so the name came to the end of the world. 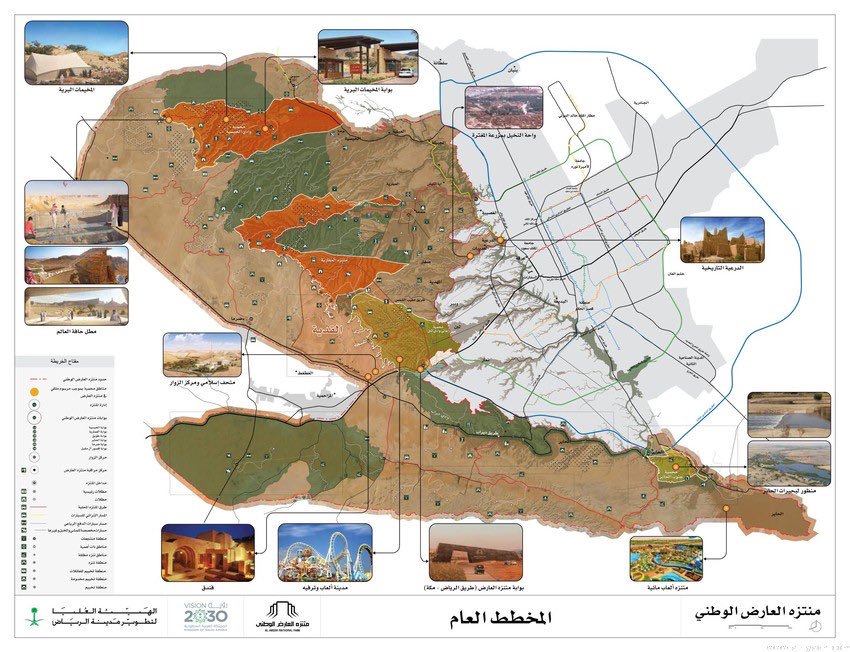 And do not forget to point out that it is necessary when going on this trip must be in the winter only with no children and with accredited tourism companies, and do not forget to provide food and enough water and all the requirements of desert trips such as climbing sticks, deacon sunglasses, appropriate shoes and hat To avoid sunlight.

It is worth noting that the Supreme Commission for the Development of Riyadh approved the comprehensive plan for the Al Arid Park, which includes the edge of the world. 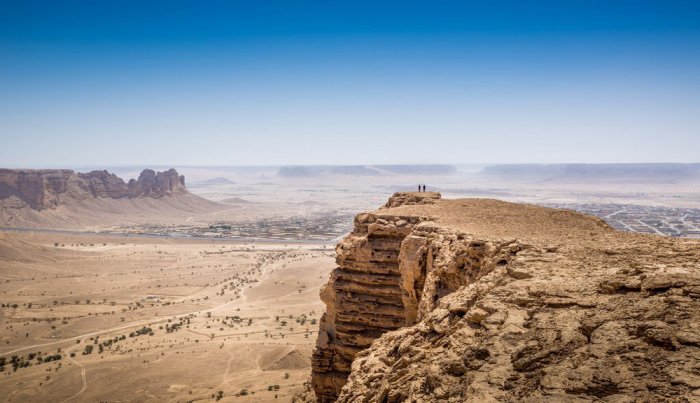 See the edge of the world park 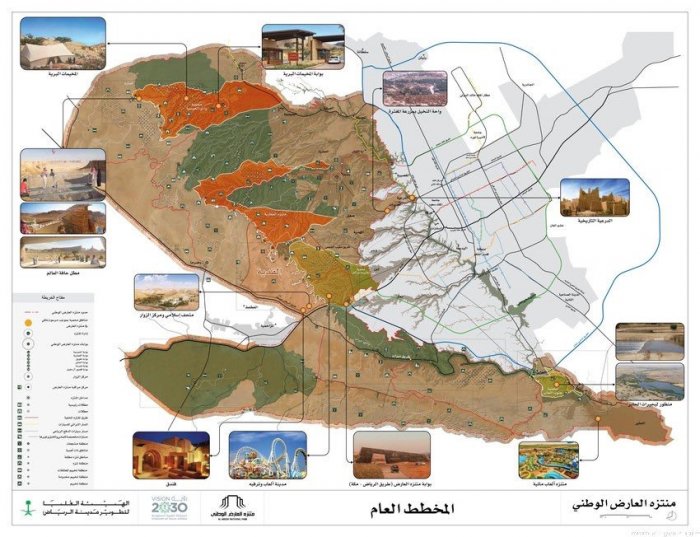 Brilliant Views of the Edge of the World (Project Scene) 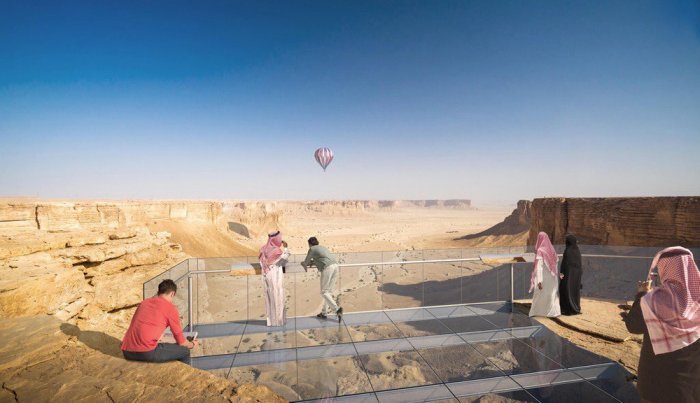 Supreme Commission for the Development of Riyadh, which is based on the Al-Aridh Park Project 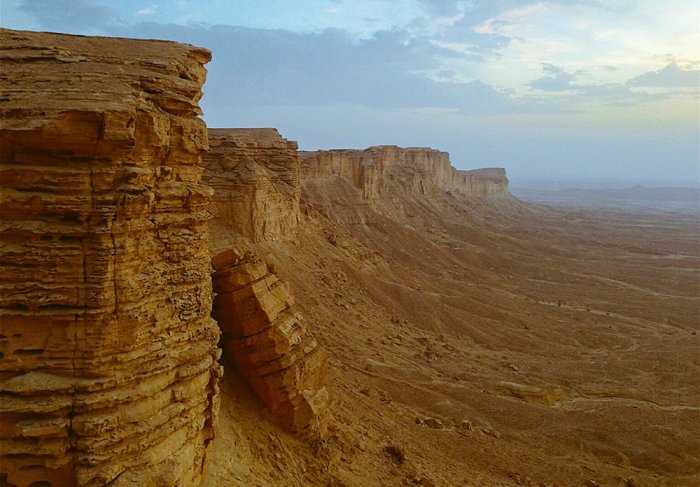 Endless views of the vast valley from the Al-Mutal area

An image of the project viewer park

Beautiful views at the edge of the world

The best tourist places in Bali

The most beautiful tourist areas in Slovenia