The most beautiful 8 places of tourism in Sohar

Sohar is one of the most beautiful tourism cities in Oman, that unique coastal city whose land mixes history and modernity with modernity, enjoying its diverse nature with the presence of towering mountains that constitute a magnet for mountain climbers, and picturesque beaches extend with its soft sand and clear water, as it spreads throughout Sohar Many wonderful valleys.
There are many places of tourism in Sohar among a large group of amazing archaeological sites that are worth a visit, as well as wonderful green parks on the seafront of the Corniche, popular markets with a distinctive nature, all this and more in one of the most beautiful cities in Oman.

The best hotels in Sohar

Sohar city includes a distinguished group of hotels that diversify satisfactorily, and is located near the most prominent tourist attractions in Sohar and overlooks its charming nature. It also provides accommodations equipped with the latest facilities, and provide the best services to its guests, and below we will display a list of the best hotels in Sohar, based on that To the reviews and opinions of Arab visitors .. Read more 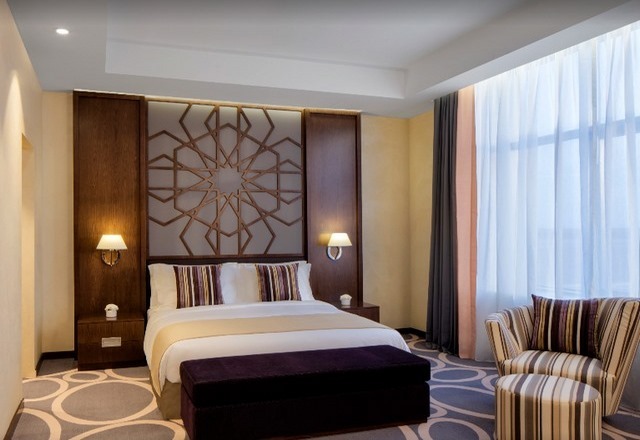 This fort is considered one of the most ancient tourist places in Sohar, and one of the most important castles and forts due to its distinctive location and the important role it played over the past centuries. This fort dates back to the period of Portuguese rule in the country, at the end of the thirteenth century and the beginning of the fourteenth century AD, according to What was confirmed by archaeological excavations in the castle.
Currently, the fort includes a museum that displays many archeological and historical aspects of the city, and other places in the Sultanate of Oman. This museum also highlights the important role played by the copper trade in the city and its relationship with the city of Canton in China, in addition to the artifacts that were found within archaeological excavations from Inside the fort and other places in Amman. 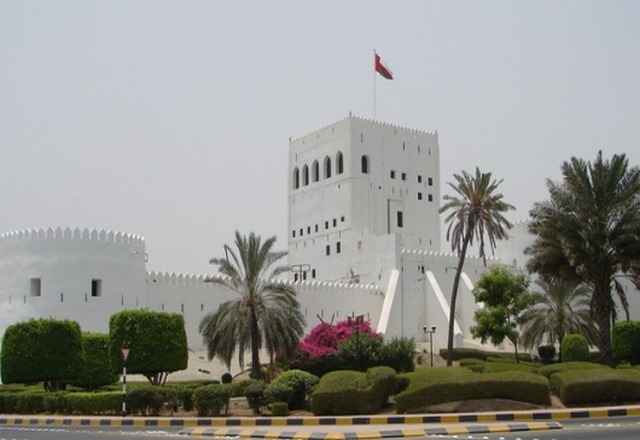 One of the most beautiful tourist places in Sohar, is a huge newly built royal mosque, and if you are on a visit to Sohar, this landmark is one of the most important landmarks of the architecture that you can see, and it enjoys its design that blends the style of Islamic Persian architecture, and the Asian Central with a touch of Omani architecture.
This huge mosque contains a large garden, a wonderful library, and it consists of three main entrances and four minarets, with a clear blue dome, and the mosque uniquely integrates wood in an unfamiliar way between Omani mosques, and the mosque allows visits to Muslims and non-Muslims and is one of the tourist attractions in Sohar and most famous. 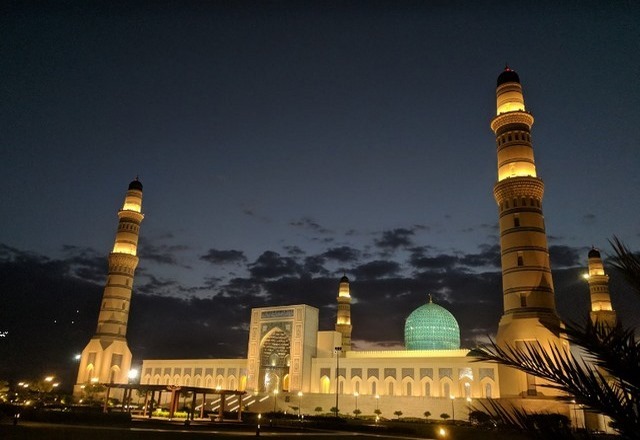 Sohar Old Market is the most famous tourist attraction in Sohar, and it is an old market with a modern building in the historical style of the country, which is inspired by the architectural forms and heritage details of the market itself in the old, as its paths are decorated with bright Islamic inscriptions with modern technology lighting, and it is characterized by its unique location in the commercial area, near From the Corniche.
The new historic Sohar market consists of two floors, where the first floor contains 26 shops, two restaurants, and an exhibition that includes a group of pictures that narrate historical events of Sohar with a collection of books that talk about its importance, history, some old Sukuk, and many others in this unique market. . 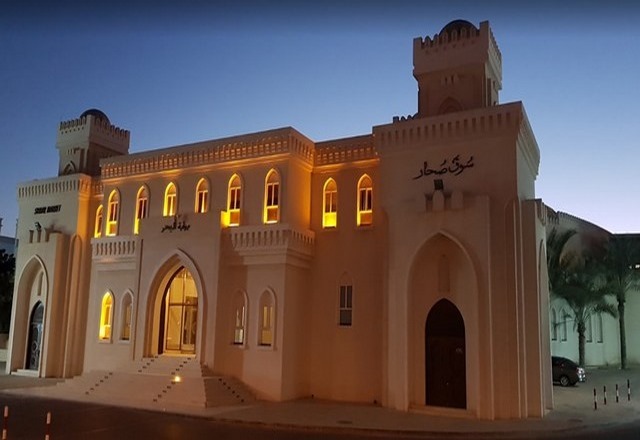 It is one of the most beautiful tourist attractions in Sohar, one of the most crowded places, whether residents or visitors to the city, you can enjoy the wonderful waterfront with fresh breezes of fresh air, in a beautiful picnic among the stunning views along the sandy beaches, and the wonderful garden, the Sohar Corniche has a stunning location between Many tourist places in Sohar .. Read more 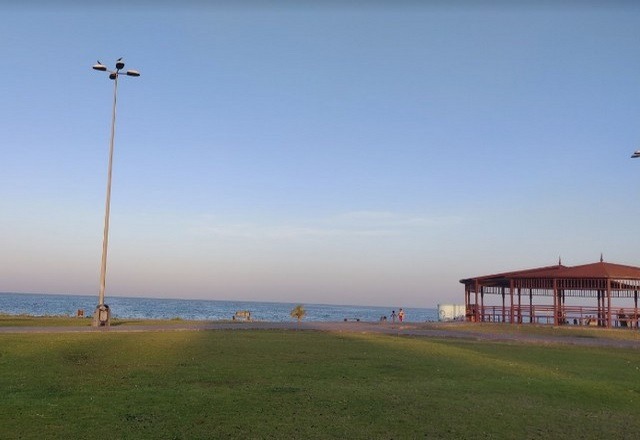 One of the most magnificent landmarks of tourism in Sohar, and was established on the occasion of the Silver Jubilee Day of the Renaissance in the Sultanate, which is characterized by a wonderful design, and a coordination with a breathtaking view that delights the soul. Elegant marble vases .. Read more 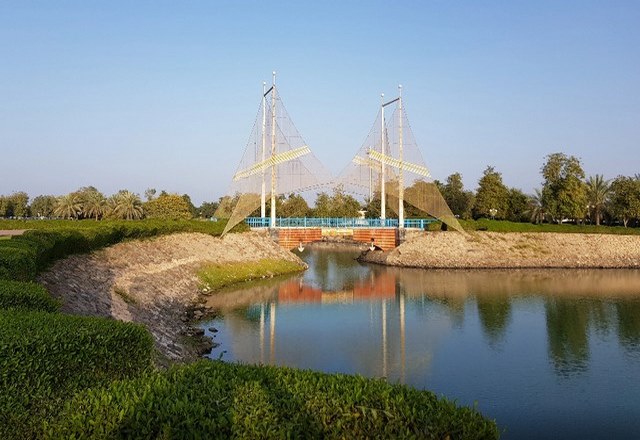 It is one of the most famous tourist places in Sohar, as it is one of the most famous shopping destinations in the city, and it is famous for providing the most beautiful atmosphere, and provides space for many of the best international brands in the field of fashion, jewelry and beauty.
Since its opening, the mall has endeavored to provide all means of comfort and luxury for its patrons, so it has become the most important haven for families to shop, obtain entertainment, and eat, through 76 diversified stores, all of which meet the requirements for different age groups with high-level products, also includes Carrefour hypermarket, Theme park, private parking. 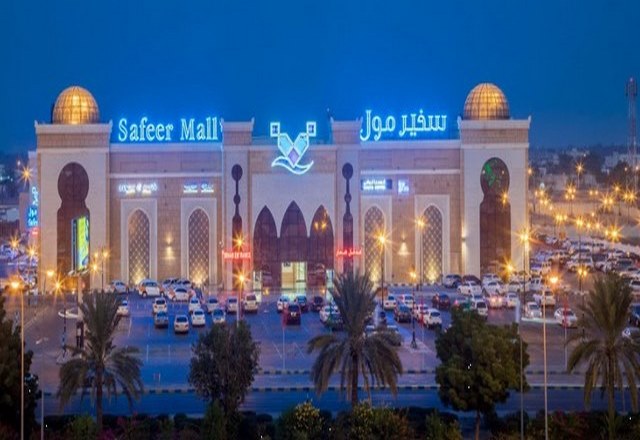 It is considered one of the best tourist places in Sohar Oman, which attracts a large number of tourists, in a distinctive shopping experience that allows to learn about the ancient culture and history of the city, through a large group of stores that display artefacts in this market, the goods in the market vary between pottery tools, Ornaments and souvenirs with traditional motifs you will never find anywhere else. 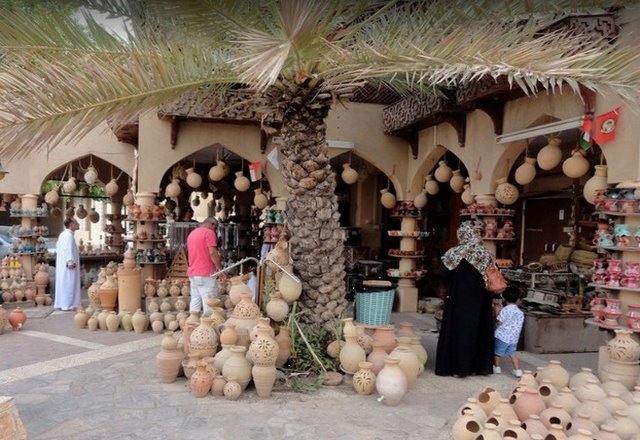 One of the most important places of tourism in Sohar, and considered one of the most enjoyable activities in the city, in a wonderful experience that takes place in the desert of the city, where local residents and tourists flock to it, but be sure to take a guide to be a guide for you during your trip, and you can also enjoy watching the place full of the traditional appearances of the country From the stunning hippodrome, the clothing worn by race operators, to the foods served to the place’s pioneers. 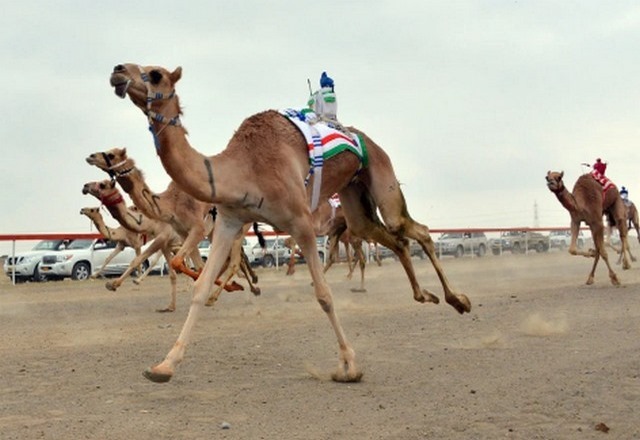 The best 7 places to visit in Larache, Morocco

Report on the Al Maha Arjaan by Rotana Abu Dhabi