The Republic of Estonia in Northern Europe invites you to explore this winter and indulge in its unique beauty, which varies between historical monuments, artistic and cultural events and the beautiful nature.

Estonia is located on the Baltic Sea and was affiliated with the Soviet Union until its collapse, which made it retain its charming historical character, especially in the capital, Tallinn, as it is not crowded with tourists, making it a wonderful economic and tourist destination.

Estonia is different from the rest of Scandinavia and is characterized by medieval architecture of castles and palaces that tourists enjoy wandering between its alleys and its charming landmarks.

Today we get to know the most important destinations in Estonia that invite you to visit and explore them ..

During a visit to Estonia, the tourist will enjoy visiting the island of Sarima, which has historical castles and palaces, in addition to the cathedrals, churches and windmills of the Middle Ages.

The city of Pärnu in Estonia is one of the most important medical tourism destinations in Europe since the 19th century, where visitors go to stay in resorts and get mud treatments, massages and hydrotherapy

Tallinn is the capital of Estonia, famous for being the oldest capital in Europe. It is a completely historical city surrounded by an ancient wall and includes many picturesque architectural monuments.

Tourists enjoy wandering in the medieval city of Tallinn, especially the old town with alleys and historical streets, in addition to palaces, castles, forts and cathedrals.

The historic St. Katherine Pass is located in Tallinn, a passage linking several antique buildings together and enjoying a unique charm that transports visitors to the depth of history in one moment.

St. Alexander Nevsky Cathedral was built in the 19th century, when Estonia belonged to the Russian Empire, bearing the character of historical Russian architecture.

Nature lovers can enjoy a magical day in the breathtaking beauty of the Lahima National Park in Tallinn, which has the charm of green lawns, lakes and waterfalls.

The historic Tombia Castle is located on a plateau in the middle of Estonia. It was built in the ninth century AD in a medieval style. Today, it is the Estonian Parliament Building.

History lovers prefer to visit the medieval Saint Mary’s Cathedral, which has been renovated several times during the 17th and 19th centuries and is typical of medieval religious architecture.

The Kadriorg Palace was built in the 16th century and is currently the Kadriorg Museum of Art and was created by order of the Russian Emperor Boutros the Great to his wife Empress Catherine.

Surrounded by charming gardens full of colorful flowers and green meadows, it houses multiple art collections of European art from the 16th to the 20th centuries. 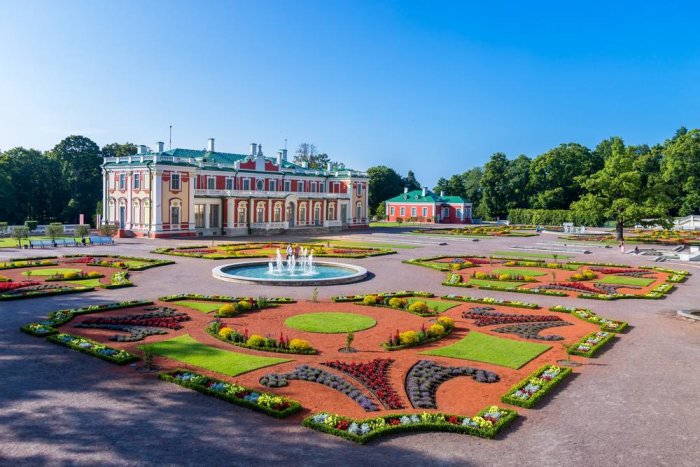 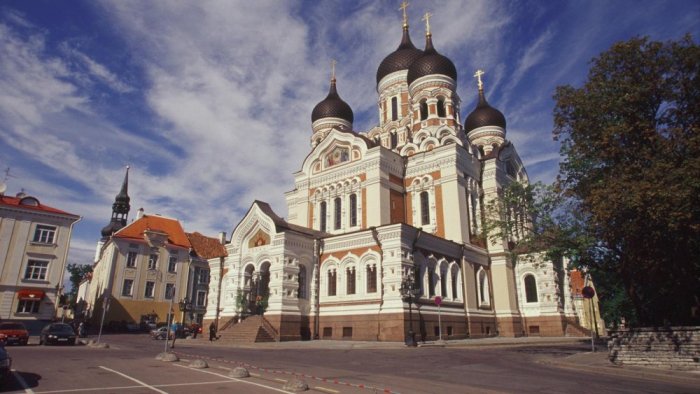 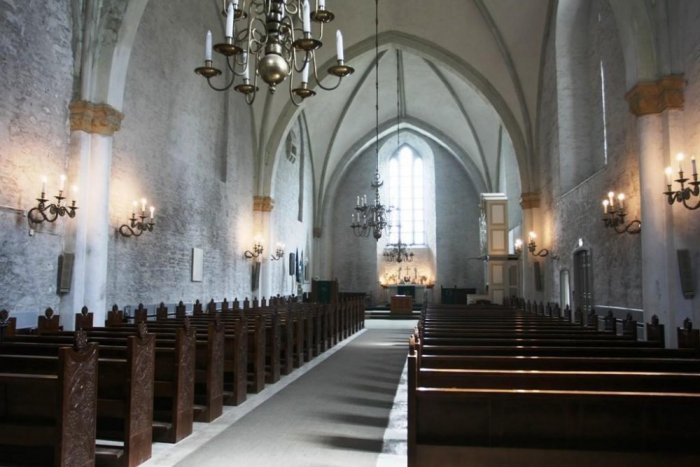 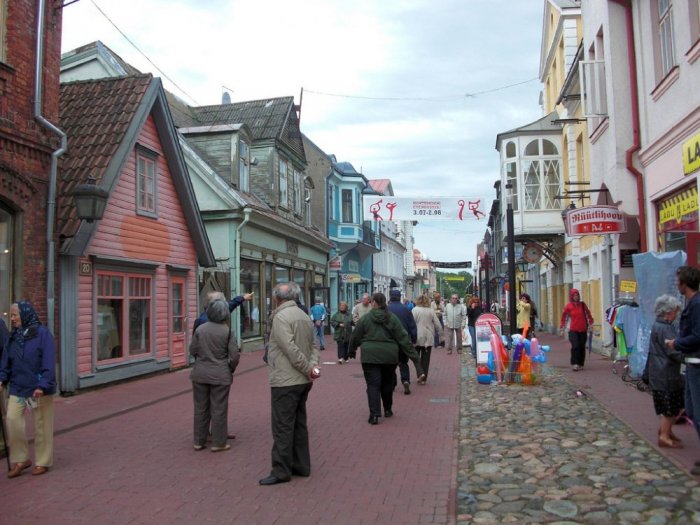 The city of Parnu 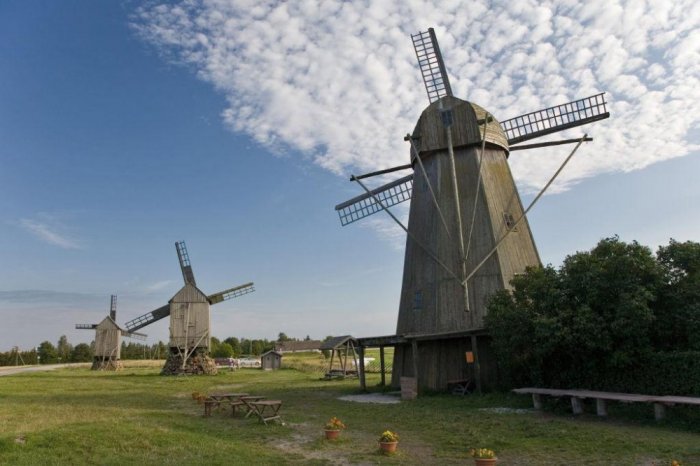 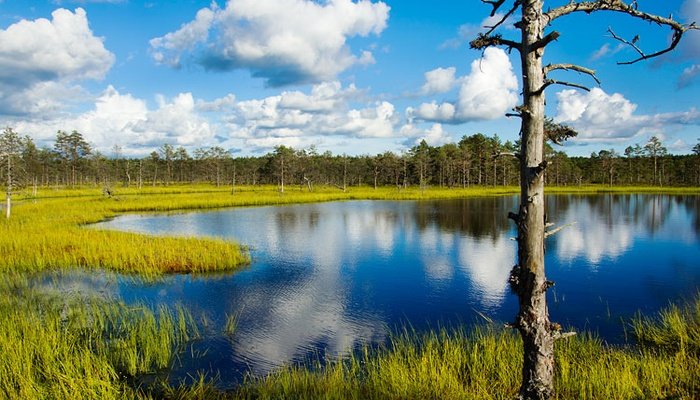 The magic of nature in the Lahima National Park 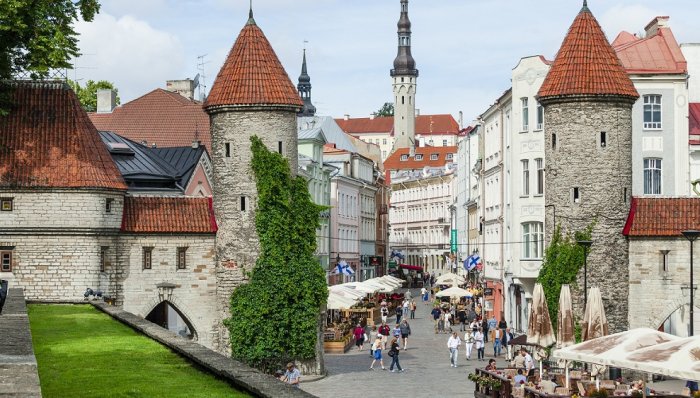 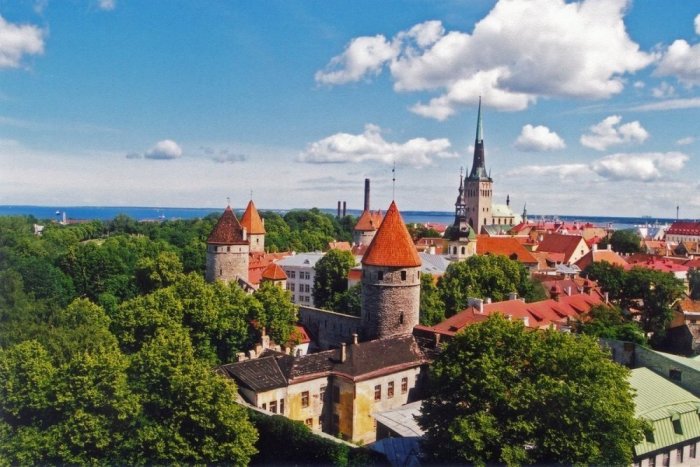 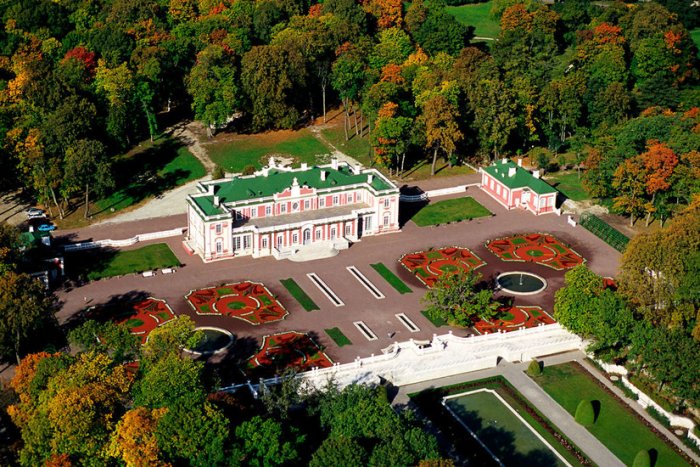 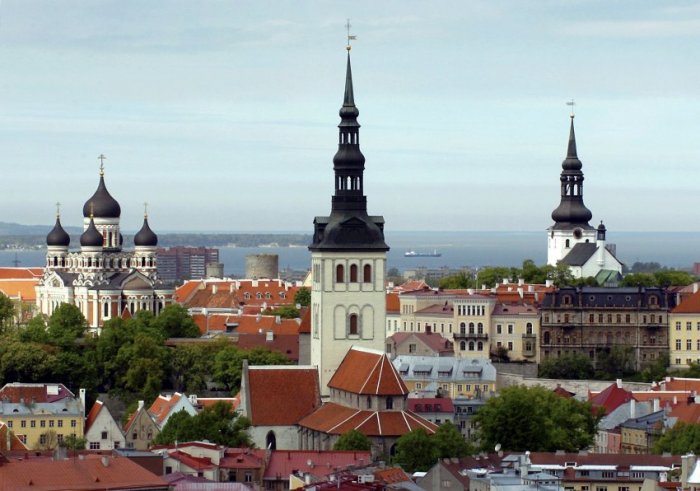 The effects of Russian architecture in Estonia 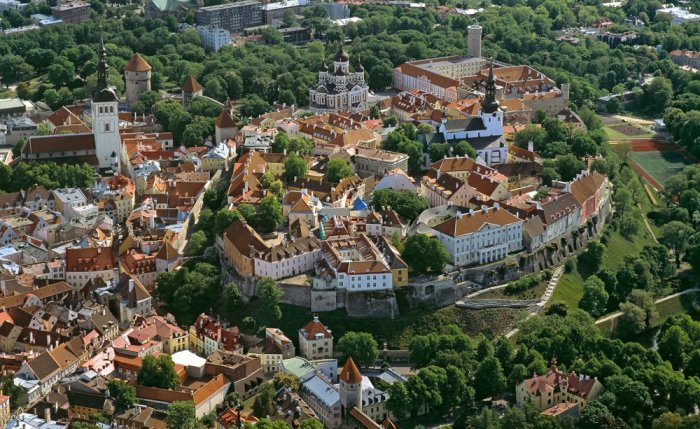 The charm of Tallinn from the Middle Ages. 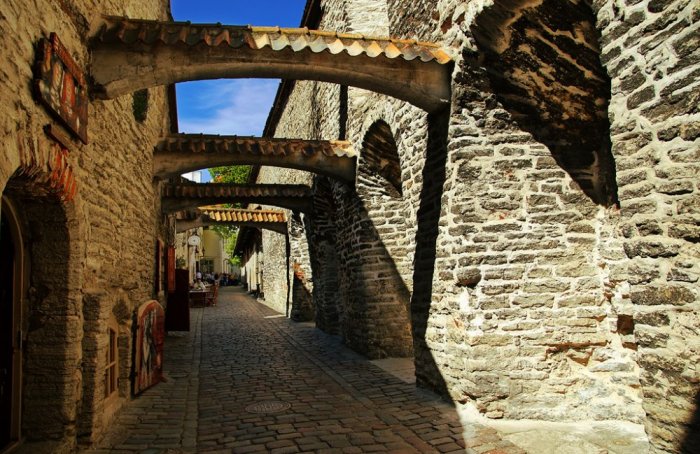 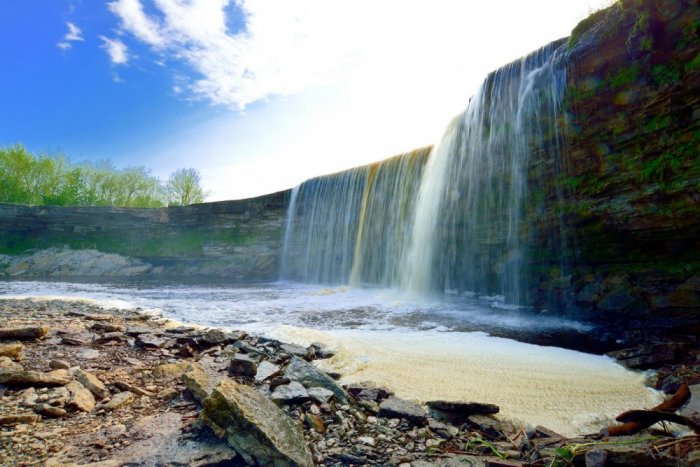 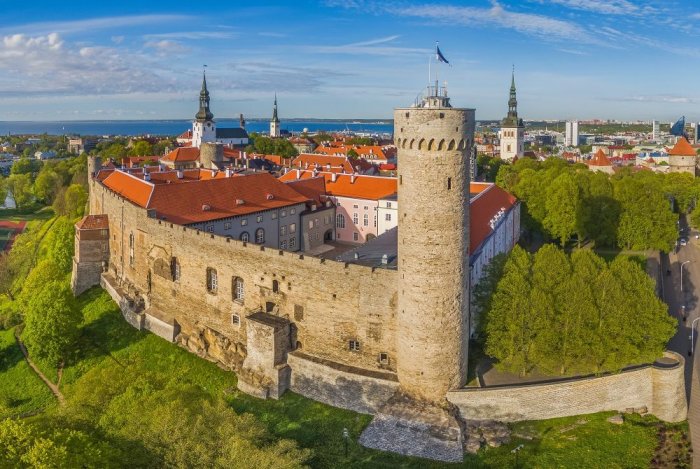 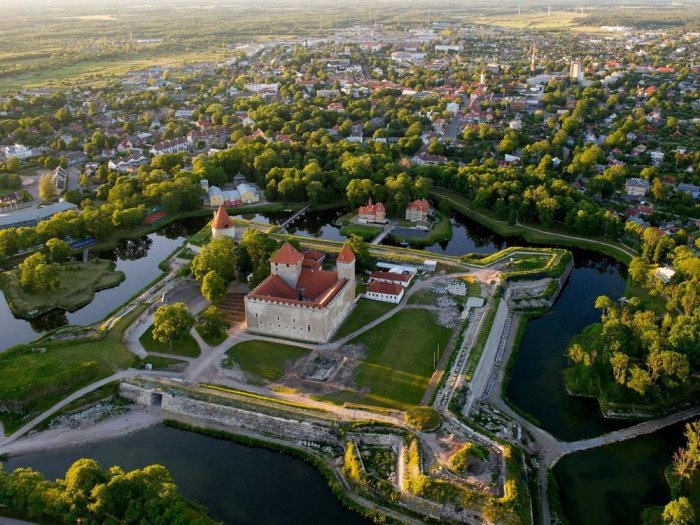