The Spanish city of Cadiz, the capital of the coastal region “Costa de la Luz”, shines among the Spanish tourist cities for several reasons, including its unique sea food, its wonderful beaches and its historic center, which is packed with attractions. Therefore, discovering the most beautiful tourist attractions in Cadiz will provide you with an unprecedented vacation, whose days extend from morning to evening without interruption in fun.

Span Sebastian Palace in Cadiz is an 18th century old castle with a great location at the end of a long stone road and used as a former prison. When visiting the palace, you can enjoy a wonderful view of the sea. Concerts and exhibitions are also held in it, in addition to being an important site for filming scenes in international films such as James Bond films and “Die Another Day”. To continue your historical tour of Cadiz, head to the Torre Tavira tower. The tower was built in 1778 and contains 170 degrees after which you reach the balcony, which enables you to see Cadiz at its best.

For the masses, the bay of La Caleta Beach on the western side of the city is not only a beach but is a testament to an important history of the city where the ships of the Phoenicians, Carthaginians and Romans were anchored in ancient times. Today, “La Caleta” is one of the beaches that residents and visitors love in Cadiz, and it is interesting to know that every large rock at the beach is named after its own here. In turn, the beach de la Victoria located in the west of the city is distinguished by its beauty and it is classified as the best beach in a city embraced by Europe. You can play sports here, especially in volleyball courts or an open-air gym, and there are playgrounds for children as well.

Get a live touch of the city’s distinctive history when you visit this theater that houses a magnificent 19th-century concert hall. The theater is an important tourist destination in Cadiz, starting with its large horseshoe gates, which contain mosaics and are designed in the traditional Moroccan style. You can also continue your artistic career in Kadesh, specifically from the Medina Museum, where you will find its history, traditions and art. Each floor of the museum is dedicated to displaying unique collections, especially those dating back to the Renaissance and the Baroque era, as well as monuments, sculptures and works of art dating back to the twentieth century.

And this year the theater hosts the most famous event in Cadiz, which is the annual festival that dates back centuries. People and tourists wear colorful costumes to participate in public processions, in addition to musical and art shows and various competitions. The festival is held this year between 8 and 18 February.

After spending a day exploring the city’s landmarks and monuments, it is time to enjoy the distinctive waterfront that includes a remarkable number of parks. Enjoy magnificent sea views in “Almada de Comillas” which offers sweeping views of the bay. Genovese is also worth a visit especially because it contains a group of rare and distinctive plants in addition to a bridge that reaches the waterfalls and the duck pond. If you visit the park in the summer, art and cultural performances will be held in the open air.

Also among the attractions that are worth visiting is the neighborhood of Popolo, which is characterized by its Roman atmosphere, and is evident in many of the landmarks in the neighborhood, starting from the narrow streets, characteristic palaces and gates of the Middle Ages. And embraces many landmarks such as the clock tower and the historic square, where you will find a group of cafes and restaurants famous in the city, along with the remains of a Roman theater that dates back to BC. 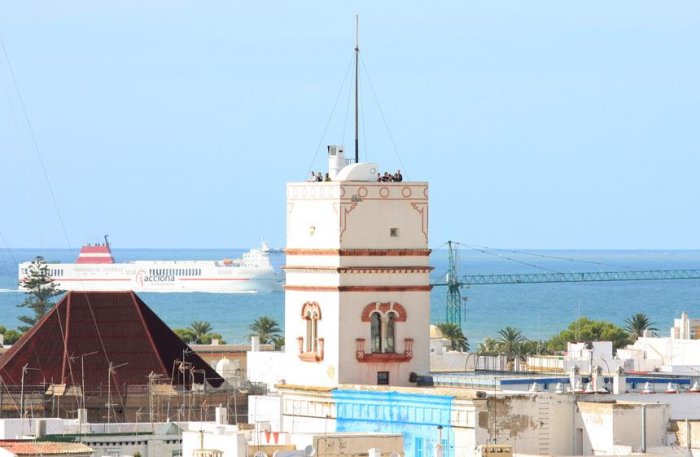 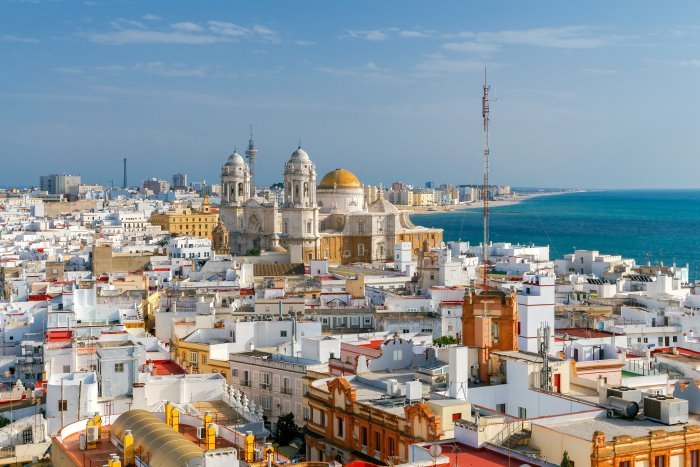 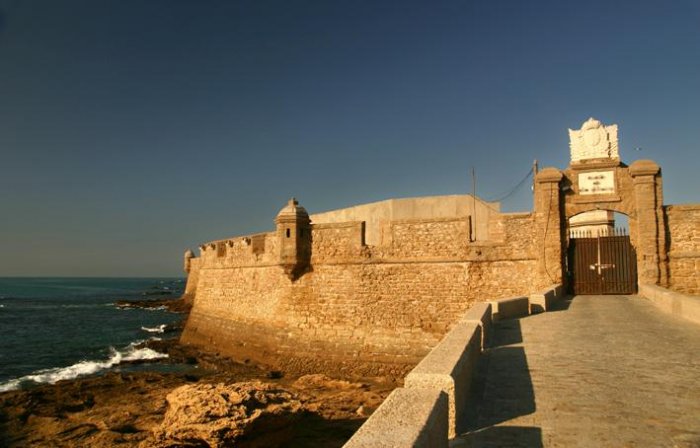 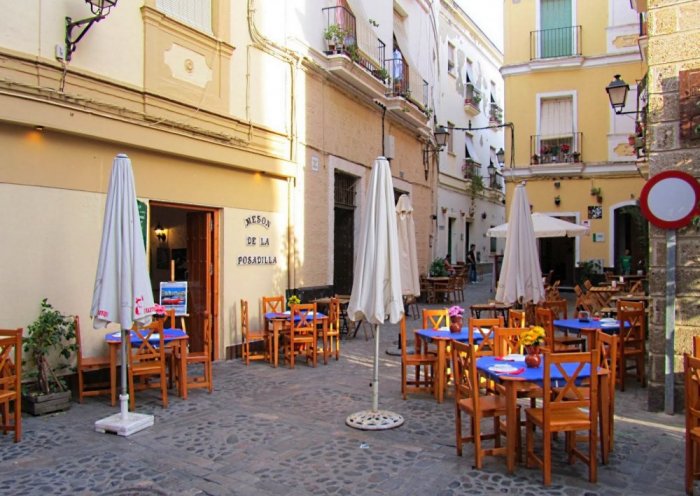 From the neighborhood cafes of Popolo 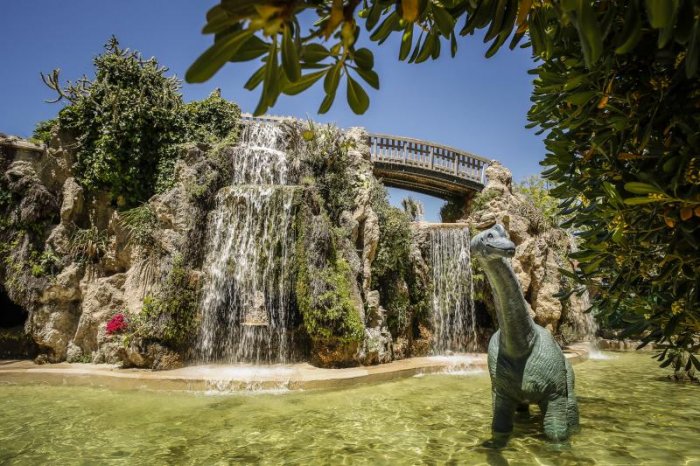 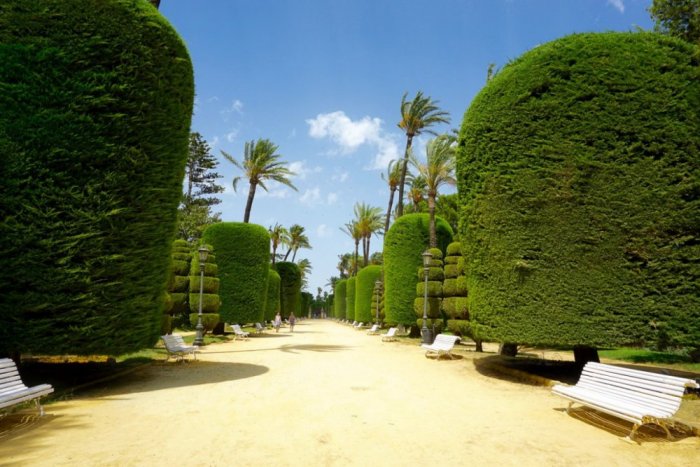 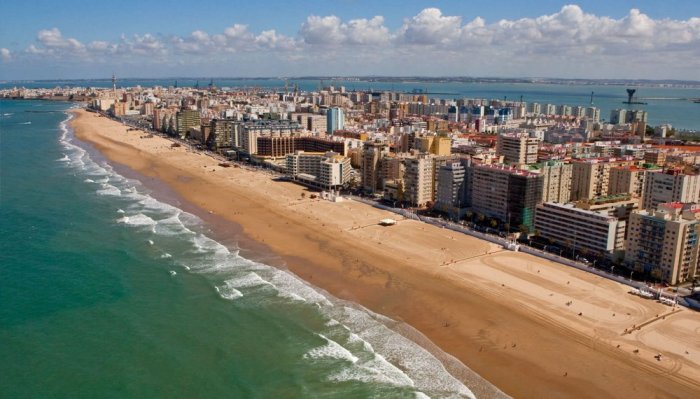 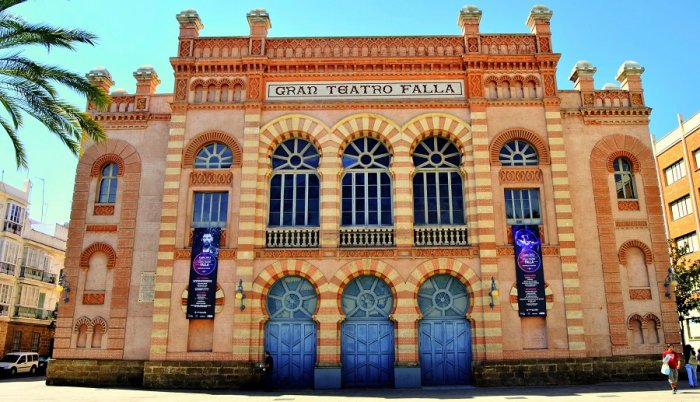 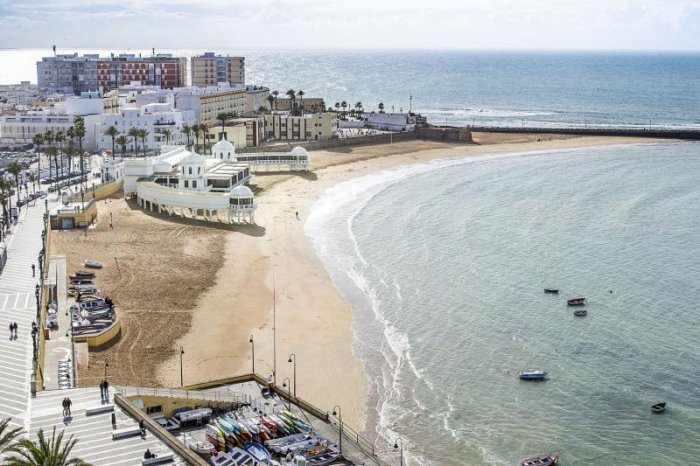 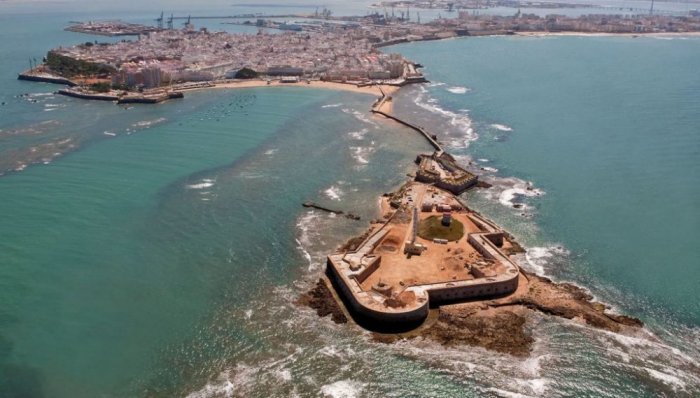 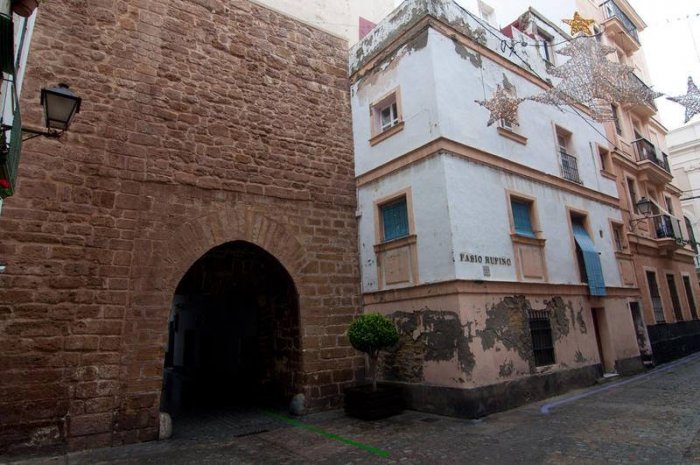 The entrance to the Popolo neighborhood

The entrance to the San Sebastian Palace 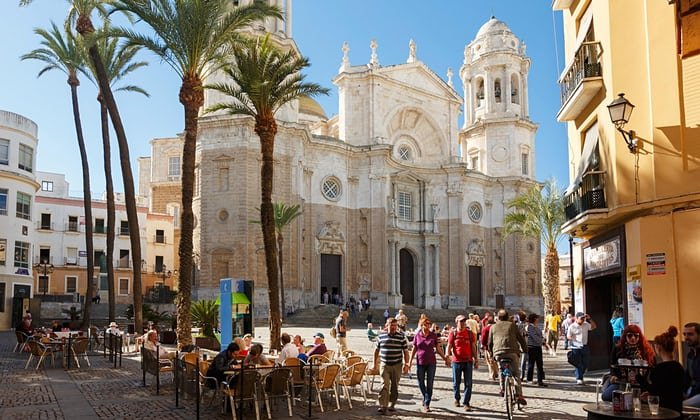 The city of Cadiz 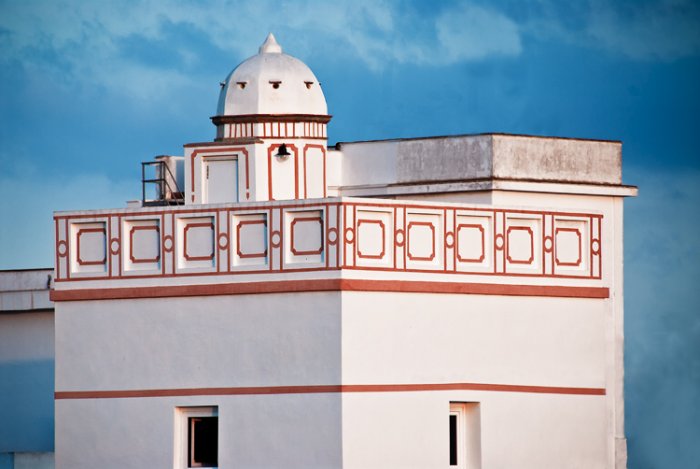 Learn about the most popular British landmarks on Instagram

The most important tourist areas in Belize