The cost of tourism in Switzerland… the source of “happiness” ensures that you spend a distinguished trip at the lowest costs.

5 destinations with water views for shopping and hiking in Dubai

The effects of the Prophet Muhammad

What is the capital of the Czech Republic

Things to know before traveling to the italyn island of Sardinia

Peloponnese: the quiet territory of Greece in the Mediterranean

A distinctive tour of Jordan with “Agoda”

St. Joseph, Muskegon, Grand Haven and Come summer are all cities and towns overlooking the lakes of Michigan and located in the southwest of the state, and is famous It is a favorite beach destination for many locals who visit to spend a wonderful time on the beautiful beaches of the lakes, but the northern part of Michigan, which is called the Northern Michigan region, is still one of the hidden beach destinations that many people do not know despite its magnificence, the most beautiful beach areas that You can go to it in the Northern Michigan area is the “Pictured Rocks National Lakeshore” J exists on the border between Michigan and Canada, and there you will find a series of colored sand cliffs, waterfalls and scenic dunes and large, beautiful beaches, just set up a good shoe for walking and dress and go to the sea to visit the park.

Portugal contains many wonderful beach areas, which are known for their long beaches of diverse nature, and one of the most famous beaches in Portugal is Praia de Adraga, which overlooks the Atlantic Ocean and is a 45-minute drive from Lisbon. There is also the town of Comporta It is closer to a wonderful beach resort and is very close to the famous Hamptons resort in New York, and you can also go on a 3-hour trip southwards until you reach the town of Salema, one of the quiet fishing villages which are found. Close to a large cliff on the coast along the Algarve coast In this town you will find almost everything from the beginning of the old buildings and houses of white, and even the wonderful local markets.

Brazil is famous for being one of the best and most beautiful beach destinations in the world, but this should not make us forget about its remote southern neighbor, the Uruguay state, which also contains a group of wonderful beaches, which you will find in many of its cities and coastal towns such as Punta del Este Jose Ignacio and both contain a number of high-end tourist resorts. If you prefer quiet rural coastal villages, go to La Pedrera, where you will find beautiful beaches stretching 100 miles along the Atlantic coast.

Read:The most beautiful tourist islands in the Aegean Sea

The best beach destination in South Korea is undoubtedly the city of Busan, which is the second largest city in South Korea and is known as the summer capital of the country, and this city contains 6 wonderful beaches, you can to Haeundae in Busan and explore the wonderful kitschy in which you will find many From shops and kiosks of fast food and fresh seafood, and if you want to go to a quieter place you can always go to Gwangalli Beach which is a quieter and smaller beach and there are many cafes and restaurants open in the open air where you can see the huge Gwangan Bridge ) B Grown lunch deals with foods such as delicious Korean dish “is” (hoe) famous (Korean sashimi).

China is famous as the most famous commercial market in Asia and the world, and its modern cities with giant commercial centers and dazzling tourist attractions such as the Great Wall of China, temples and ancient buildings, but besides that it contains a group of wonderful beaches that overlook the ocean coast and which compete in its beauty the tourist beaches in Indonesia Or St. Lucia in the Caribbean, and one of the most popular beach destinations in China is Hainan Island, and you can reach it with a quick plane trip from Hong Kong, and there you will find Yaolong Bay, which extends 4 miles four miles and overlooks the crystal waters There is a clear net filled with tropical fish, there is also Beidaihe Beach, east of Beijing, and Mount Putuo Island, which is located south of Shanghai.

Read:The most beautiful sights in the Swiss city of Lucerne 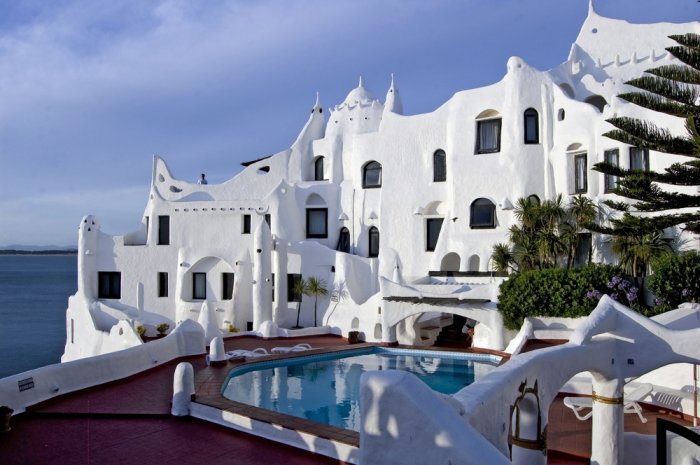 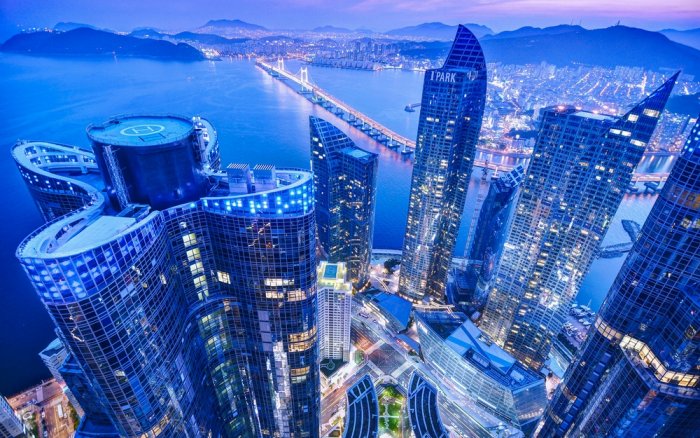 The best beach destination in South Korea is undoubtedly Busan 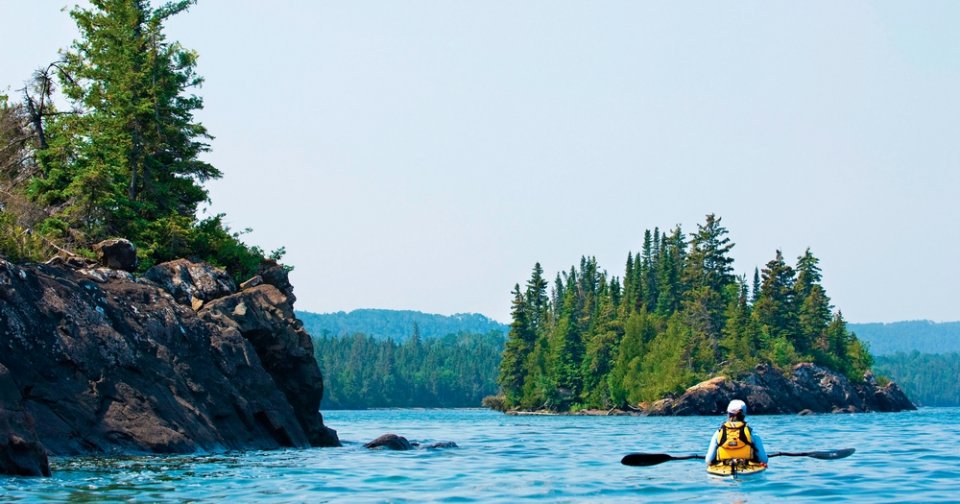 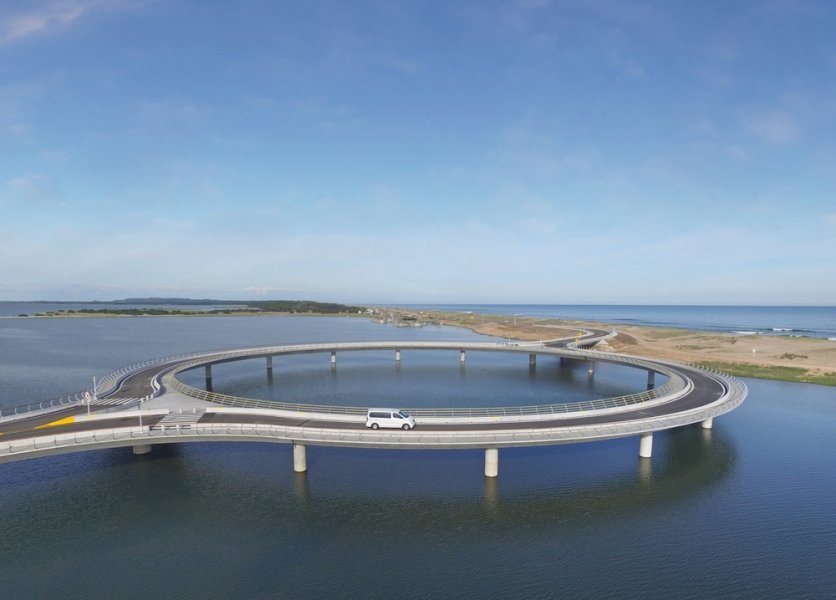 Uruguay, which also contains a group of wonderful beaches 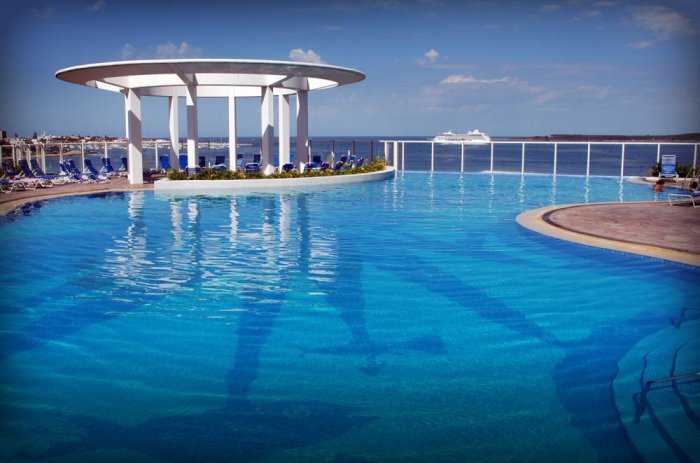 The town of Punta del Este 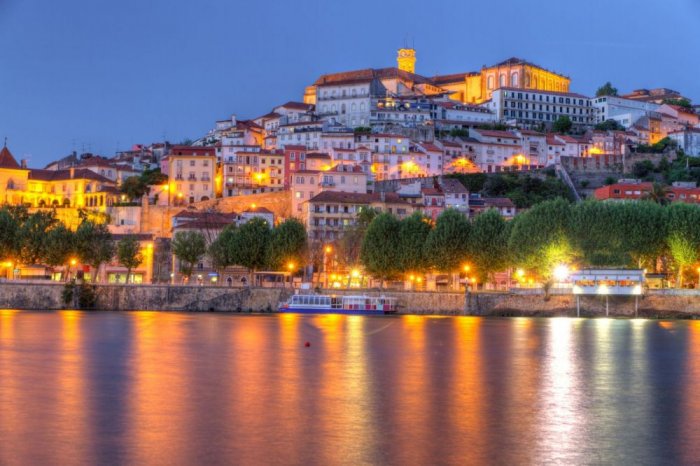 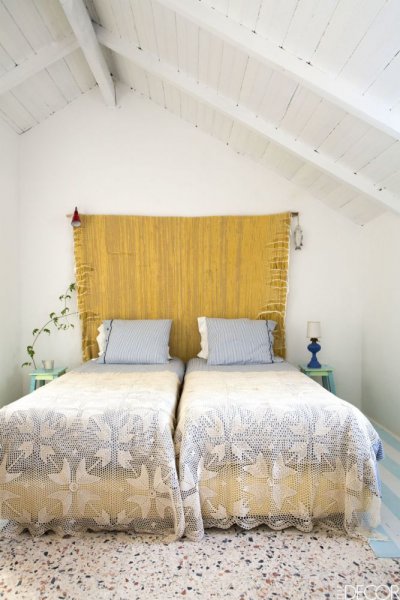 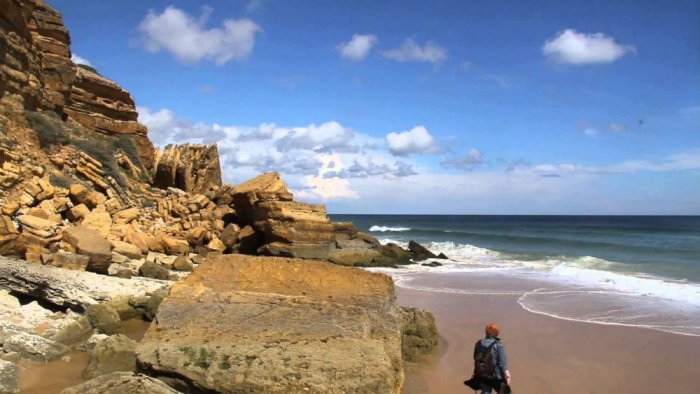 Salima is one of the peaceful fishing villages 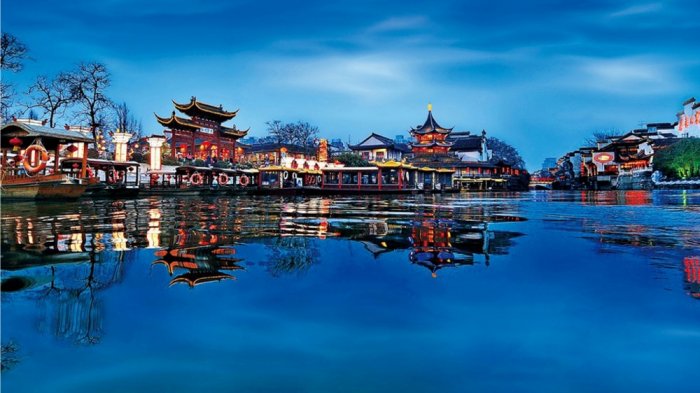 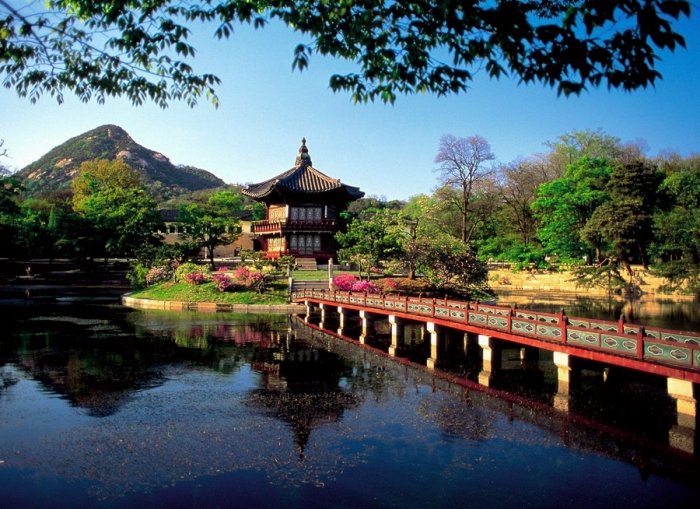 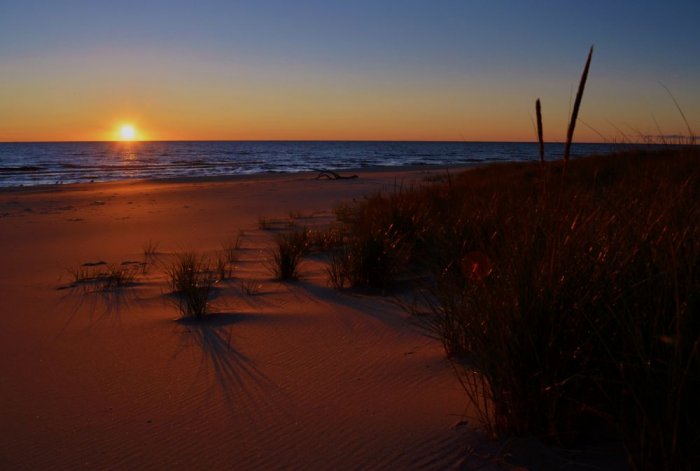 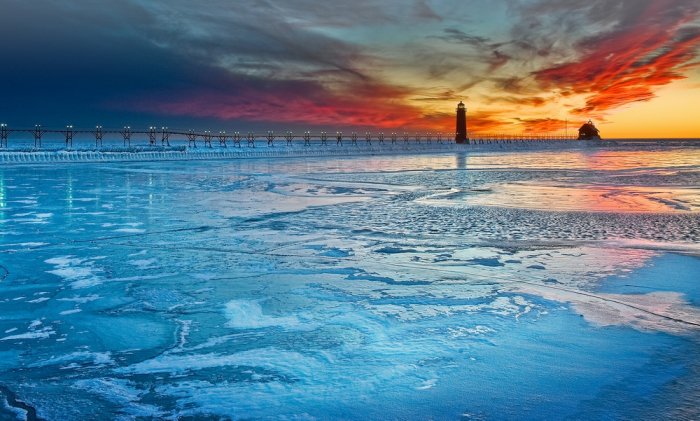 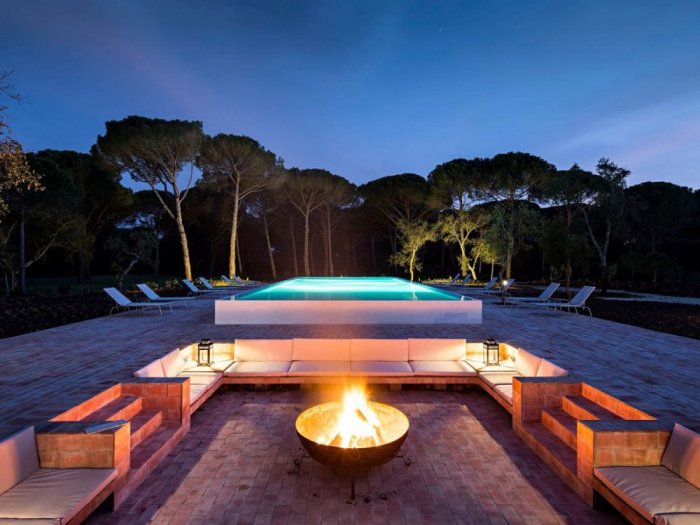 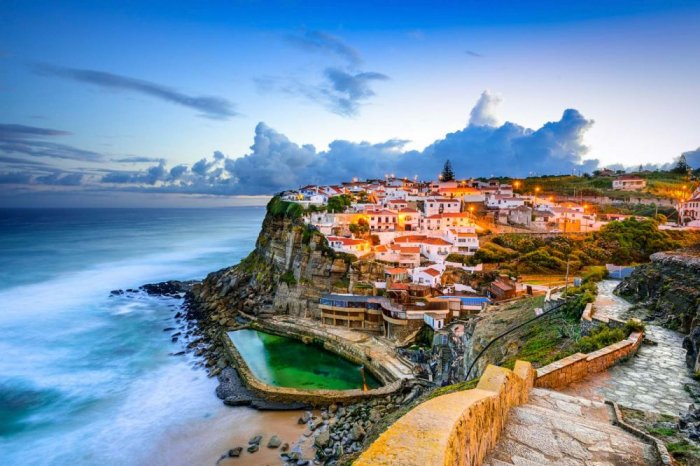 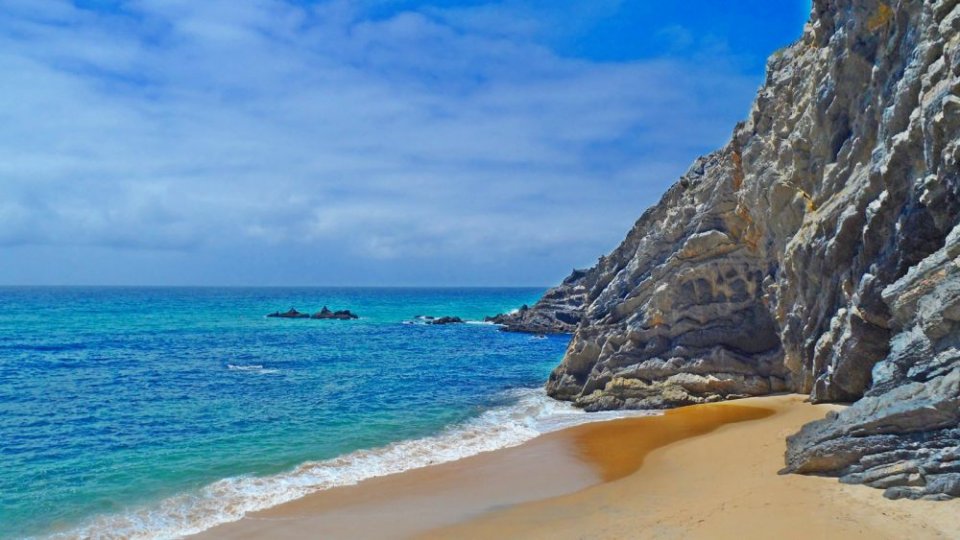 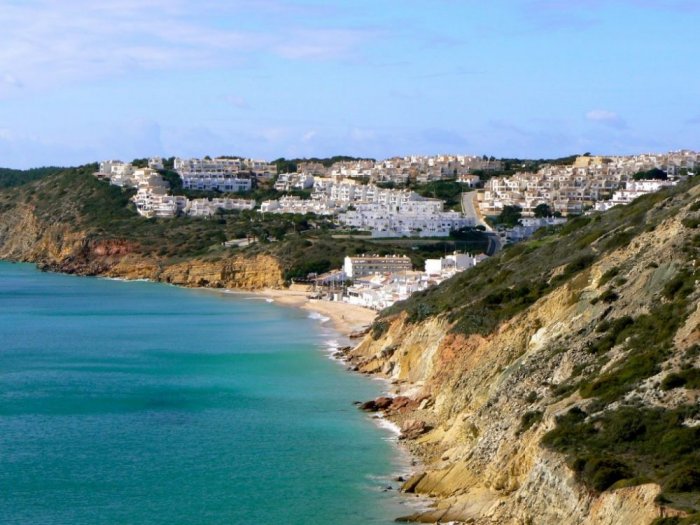 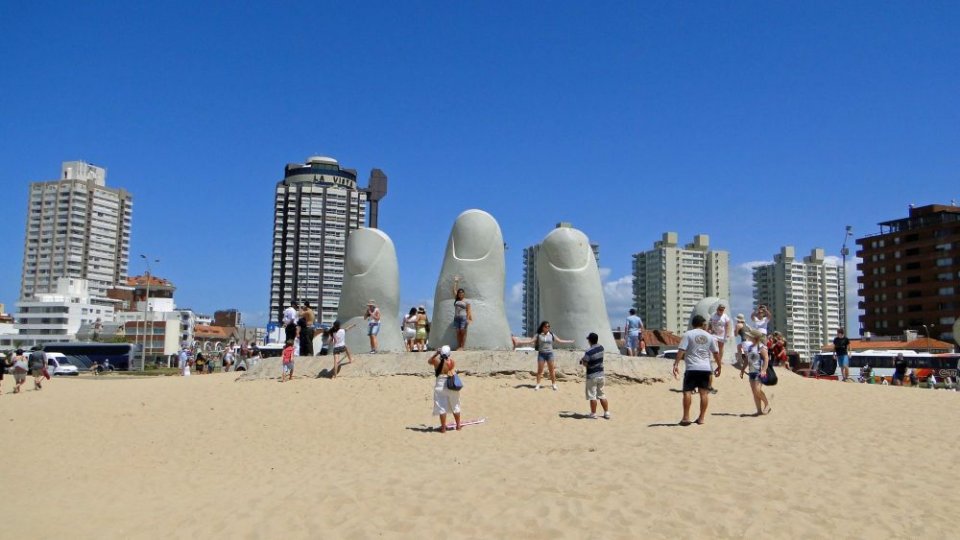 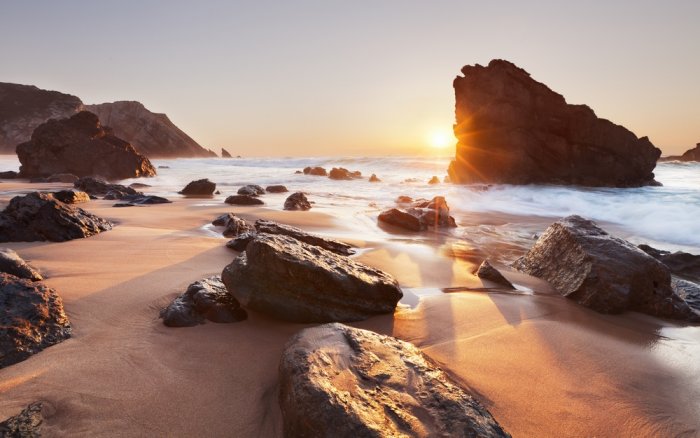 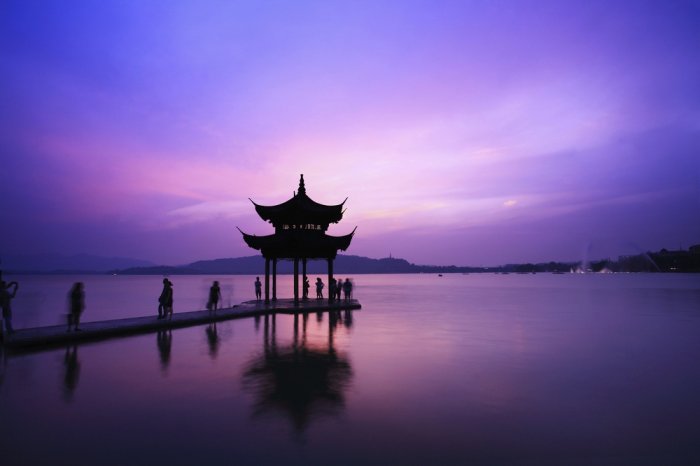 Prepare your tourist accounts … the 10 best European destinations for this summer!

Emirgan Park is a distinctive tourist interface that you know

What is the capital of the British Virgin Islands?

The 6 best activities in Tabuk Castle