The most famous mosques in Kuala Lumpur to visit during Ramadan

Are you planning to visit Malaysia?
Do you intend to travel during Ramadan?
If you have decided to travel to Malaysia to spend some of the days of Ramadan, you should go to Kuala Lumpur.
The Malaysian capital, which is well known, and contains a large group of mosques.
Therefore, we will present to you in this article a group of the most famous mosques in Kuala Lumpur, which you must include and devote a full day to visit.

The most beautiful mosques in Kuala Lumpur 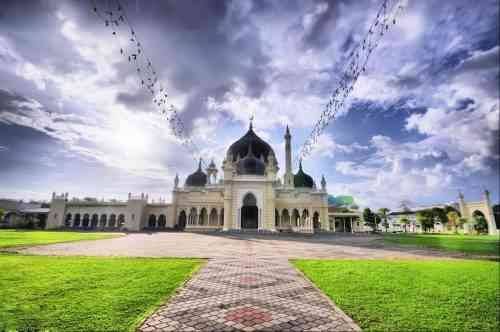 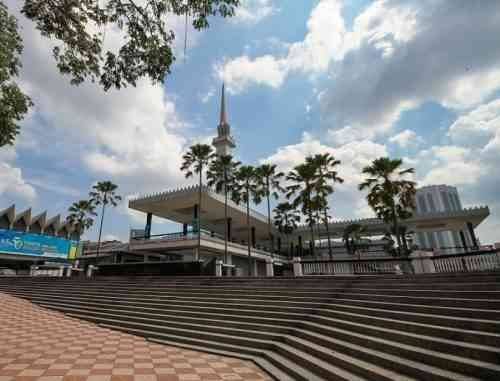 Negara Mosque is considered one of the most famous mosques in Kuala Lumpur over the years.
The reason for this is because it brings together different Muslims during the month of Ramadan.
Social activities and forums are always displayed.
A group of lessons are also offered and prepared for young people so that they can be qualified in the labor market, such as photography courses.
As for the design, it is considered a great example of great architecture, surrounded by wide green areas.
It is worth noting that this mosque was built in 1965 in addition to its restoration in 1987 and it is a symbol that indicates the independence of Malaysia. 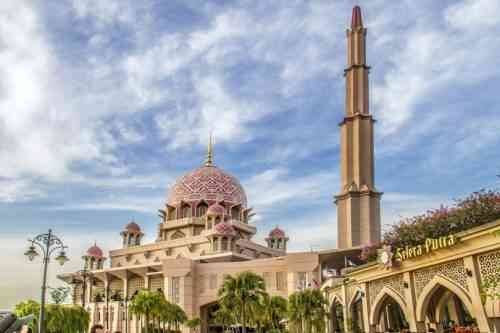 One of the most famous mosques in Kuala Lumpur and it is known as the pink mosque due to its use of the pink color in its construction.
It also occupies a privileged location on the banks of Lake Putrajaya.
Because of its location, it is a popular destination for many tourists and locals.
During the month of Ramadan, many summer camps are held for children from 7 to 17 years old.
In the month of Ramadan, the Tarawih prayer is spent, and you feel the atmosphere of Ramadan and more joy and joy.
It is worth noting that the mosque is located near the residence of the Malaysian Prime Minister. 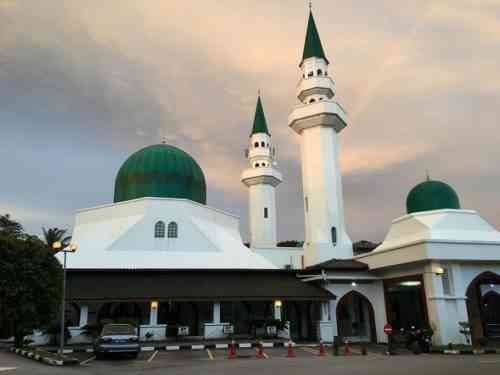 Al-Taqwa Mosque is located in a suburb of Kuala Lumpur in the Taman Tun district, Dr. Ismail.
It was originally built in order to meet the needs of the surrounding population by providing them with places of worship.
As for the formation of the mosque, it is a main hall surrounded by an open porch-like area, and it is sometimes used and converted into an additional area for prayer.
The mosque is very close to the Ramadan Bazaar. Thus, after the Tarawih prayer in the month of Ramadan, you can go to eat Malaysian food in the open air. 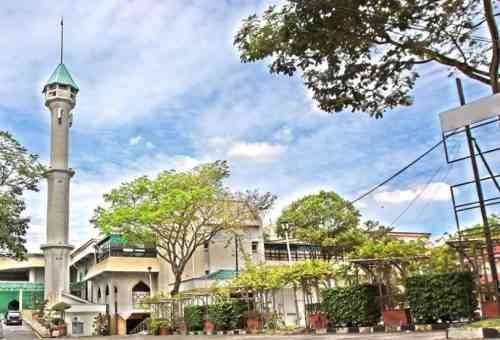 Omar Bin Al Khattab Mosque is one of the most famous mosques in Kuala Lumpur.
It is a mosque with a simple design that combines modern architecture with Ottoman civilization.
It also carries out many activities throughout the year. It has excellent facilities in order to be able to receive all events, events and events throughout the year.

The most beautiful and charming beaches of Portugal

The most famous shopping places in Paris … do not miss her