The most important 5 of the tourism areas in Algeria

Algeria has a tourism that combines history and amazing natural scenes, which in its nature brings together seas, plains, valleys, mountains and deserts. As for history, it hosts many archaeological sites dating back to the Phoenician, Byzantine and Roman times in addition to Islamic and others.

Before traveling to Algeria

Where is Algeria ? Algeria is located in the Middle East region north of the continent of Africa, where it is bordered to the east by Libya and Tunisia, to the west by Morocco and Mauritania, to the south by Niger and Mali, and to the north by the Mediterranean.
The capital of Algeria is Algiers. It is the main destination for tourist destinations in Algeria.
Traveling to Algeria for citizens of Libya, Tunisia, Morocco and Mauritania is carried out with a free visa that is granted at airports that allows them to stay for a maximum period of 90 days. As for the rest of the countries, they should check with the embassy or consulate in their country.
The official currency of Algeria is the Algerian Dinar.

What are the best times for tourism in Algeria?

The best period for tourism in Algeria is from September to June.

How long is enough time to visit the most beautiful tourist areas in Algeria?

The period sufficient to visit the most beautiful tourist areas in Algeria is from ten days to twenty days.
Let us now know the best tourist places in Algeria, namely:

The most important tourist areas in Algiers

On this tab you will find a variety of the best tourist places in Algiers in addition to the most important tourist attractions in Algeria that are worth a visit .. Read more 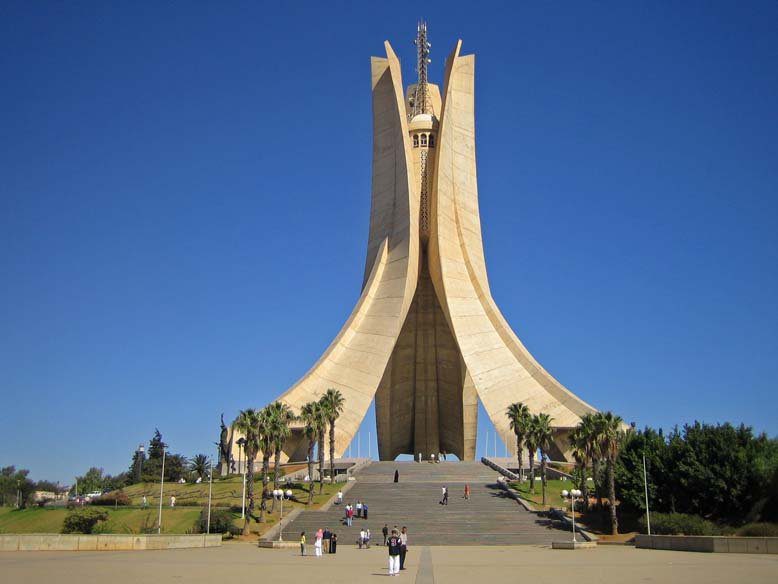 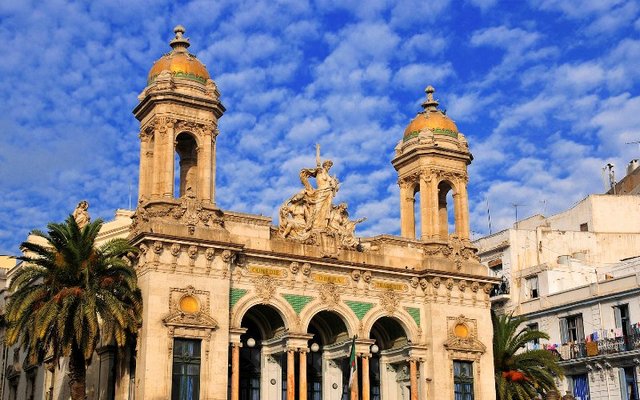 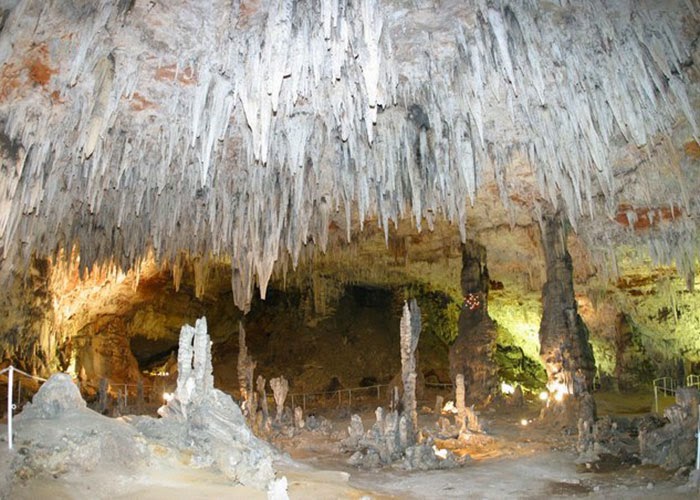 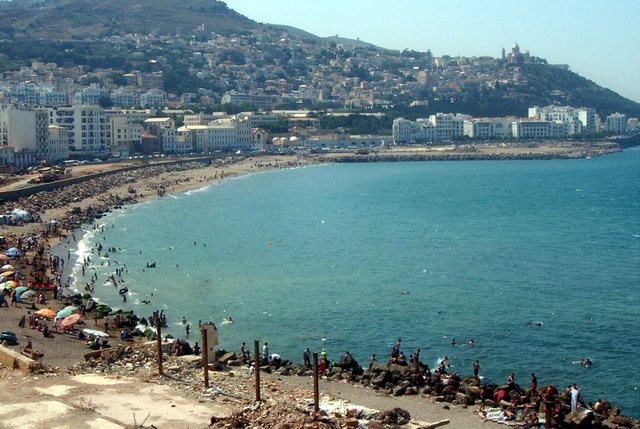 One of the most important tourist cities of Algeria and called the city of bridges because of its bridges linking the regions of this city to each other, and this city was built on the rocks of the rough limestone, which made it an artistic masterpiece that attracts tourists to it in addition to the presence of the most beautiful tourist areas in Algeria.
The city of Constantine includes many places of tourism in Algeria, where its effects date back to prehistoric times 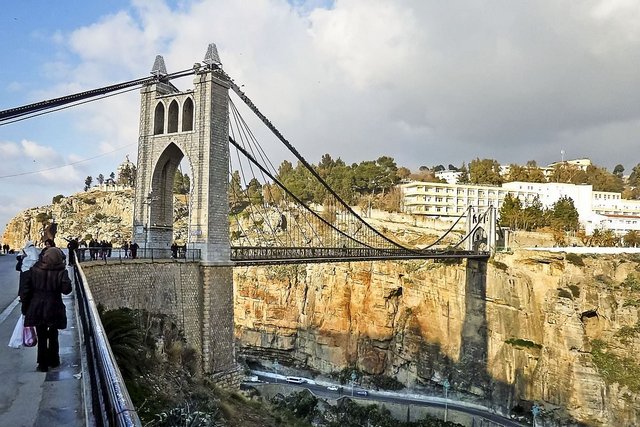