The most important tourist places in Bangkok

The first impression of the Thai capital Bangkok is often very misleading, it is true that it is one of the world’s busiest cities with a population of more than 9 million, and suffers from the problem of traffic congestion, but the fact is that Bangkok contains everything that any tourist might be looking for starting from its features Tourist and historical distinctive, which varies between temples and historical palaces, and even its large vibrant markets, which contain everything that any tourist might search for. 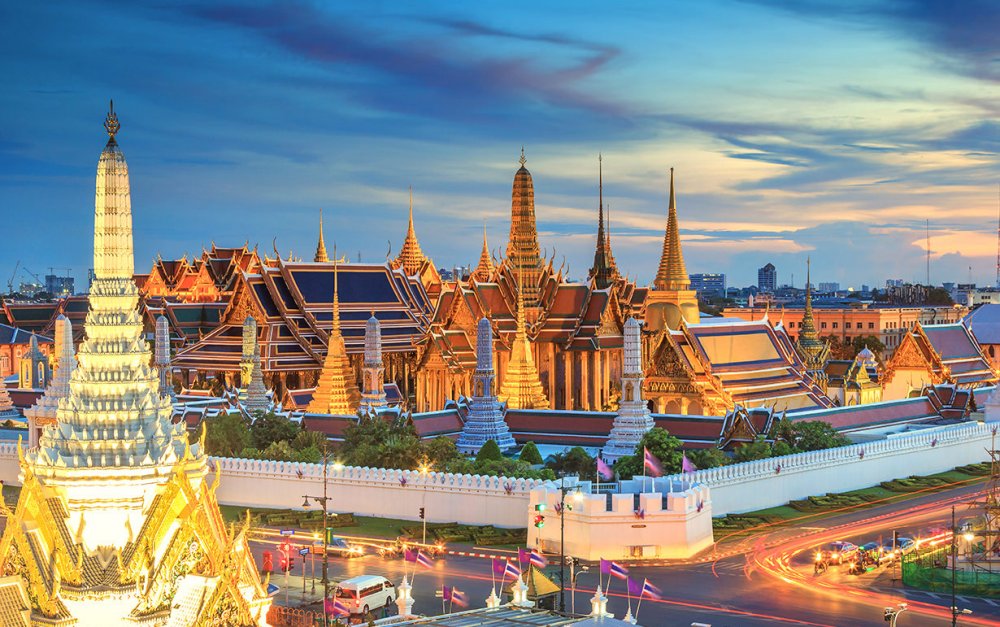 The Grand Palace and the Temple of the Emerald Buddha 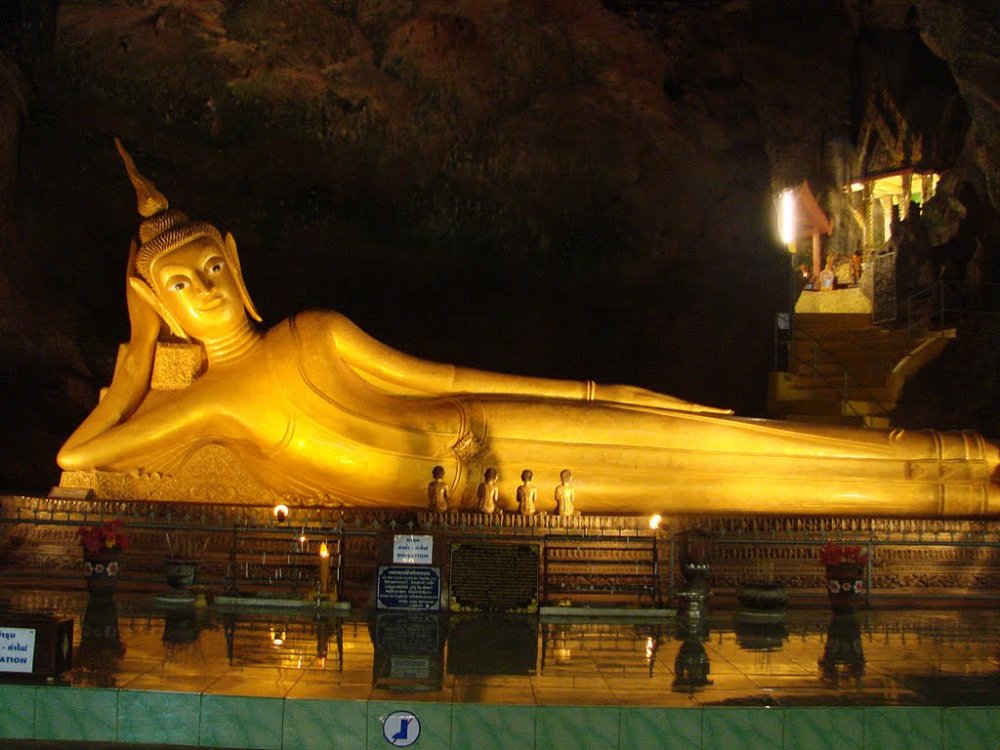 Temple of the Reclining Buddha

Temple of the Reclining Buddha is another popular Buddhist temple in Bangkok. It is famous for being home to one of the most famous and largest statues of Buddha. It is the Reclining Buddha Statue, which is a huge gold-plated statue of 46 meters long and 15 meters high. 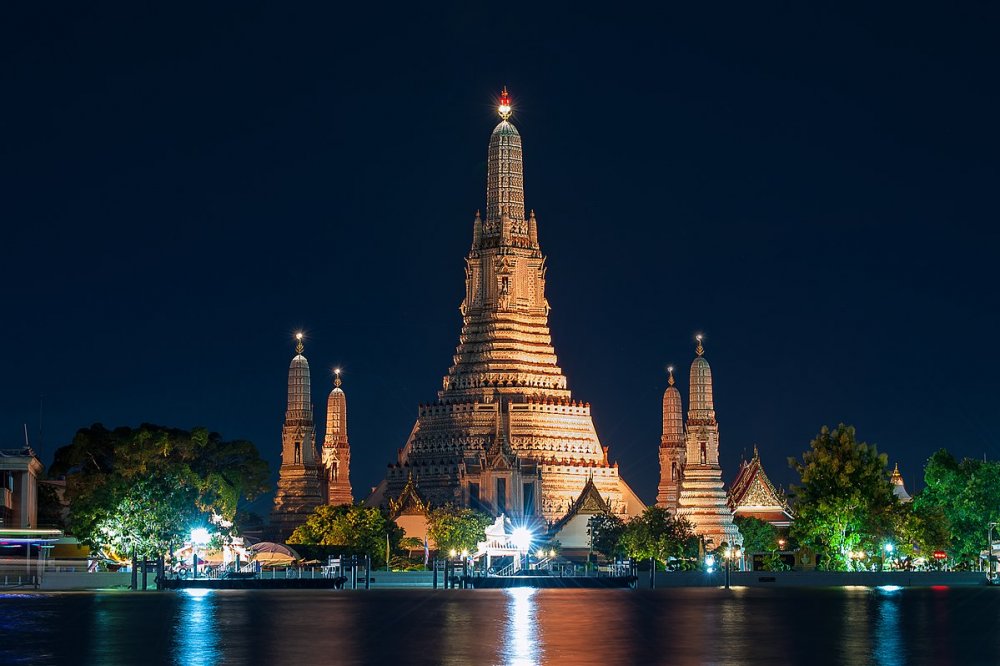 Famous for its unique design and location, Wat Arun Temple or “Dawn Temple” is located in the famous Thun Buri area in Bangkok, overlooking the Chao Phraya River, which is one of the oldest and most important tourist attractions in Bangkok, the temple is designed in the form of Mount Meru. 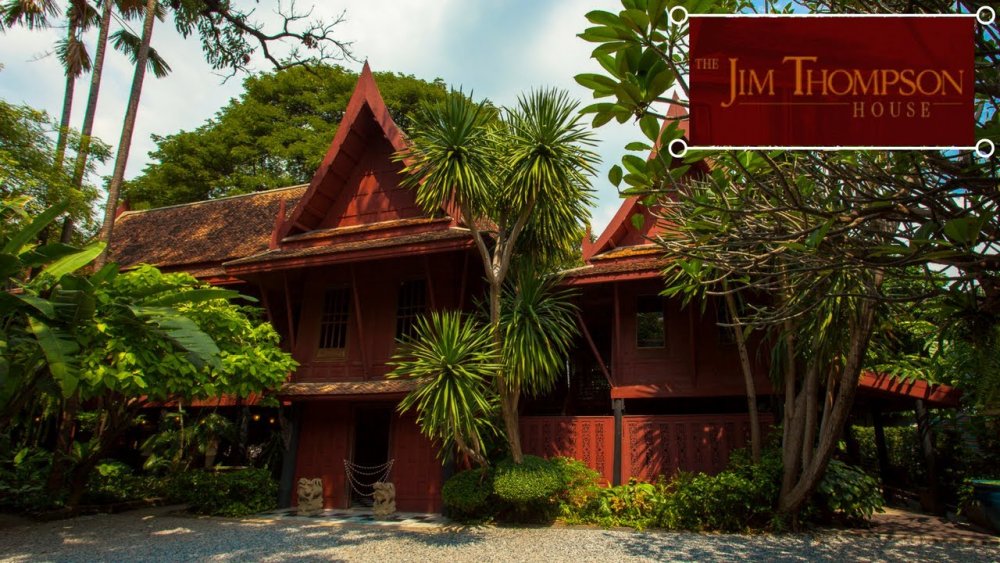 Jim Thompson Museum is the home of a former US intelligence agent named after King Silk, Jim Thompson, and Thompson is famous for rebuilding the Thai silk industry after World War II, and he built his home in Bangkok in the traditional Thai architectural style, Thompson was not famous Not only was he building an empire for silk trading, but he is also famous for collecting antiques and rare artworks until he became one of the most prominent collectors of artifacts and artwork in Southeast Asia. 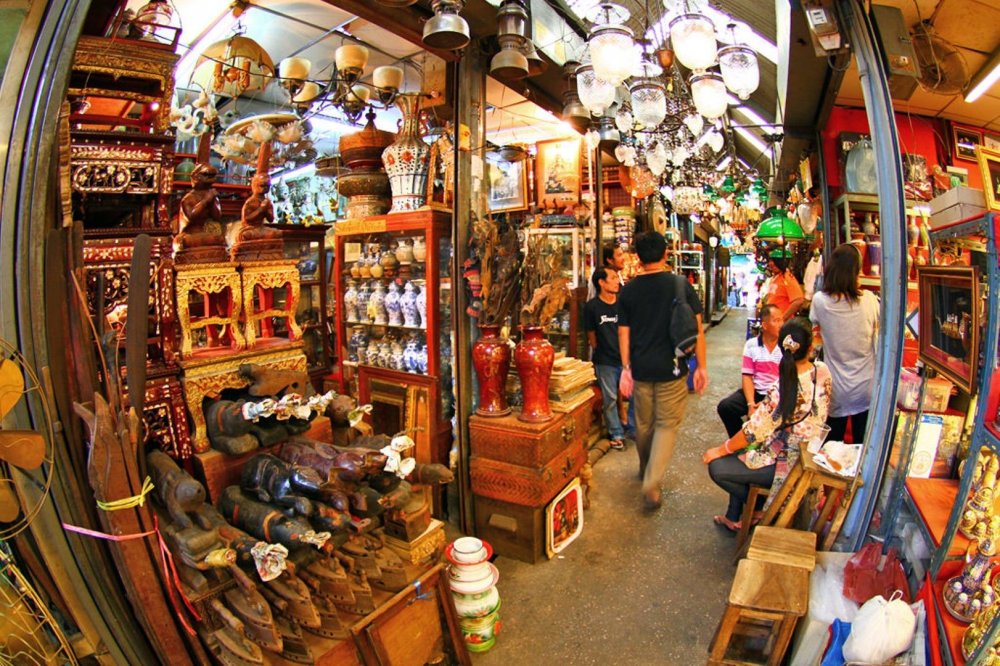 Chatuchak Weekend Market, which is known locally as JJ Market, is a huge open market open at the weekend, this market is the largest of its kind in Thailand, and it is also said to be the largest weekend market in the world, as it contains More than 8 thousand booths selling huge numbers of different goods and products. 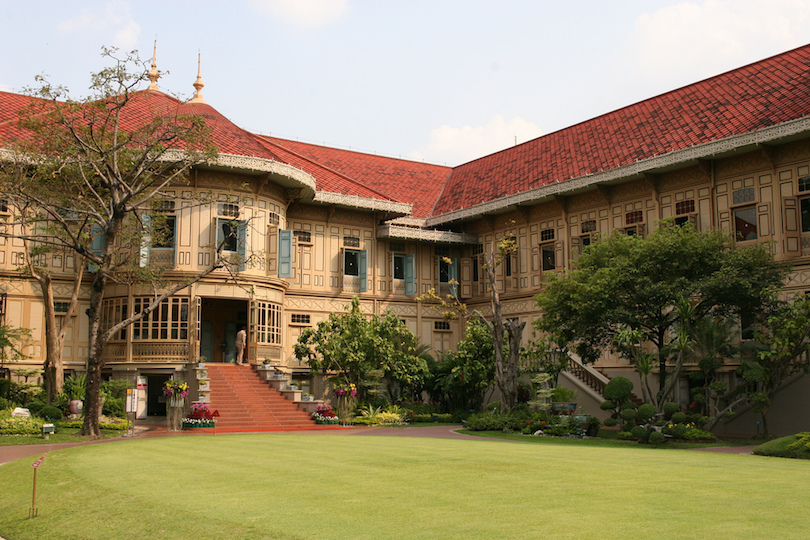 Dusit Palace is the name given to a complex of royal houses in Bangkok, which was built in the European style during the period between 1897, 1901, by order of King Rama V, and one of the most famous royal houses in Dusit Palace is the built Vimanmic Palace Of golden teak wood, which is the largest wooden palace in the world and contains 31 rooms. 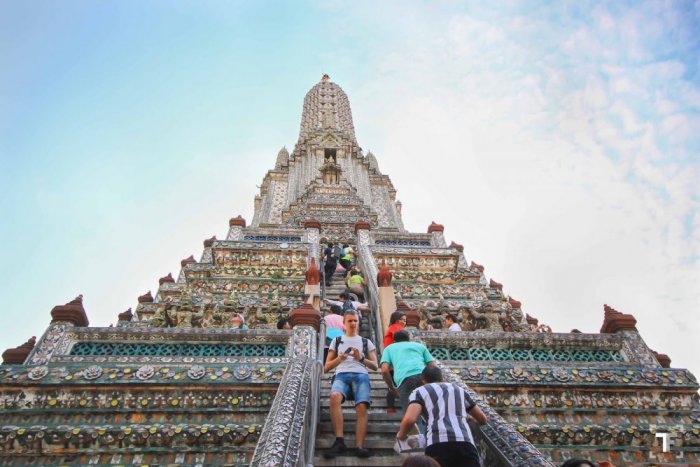 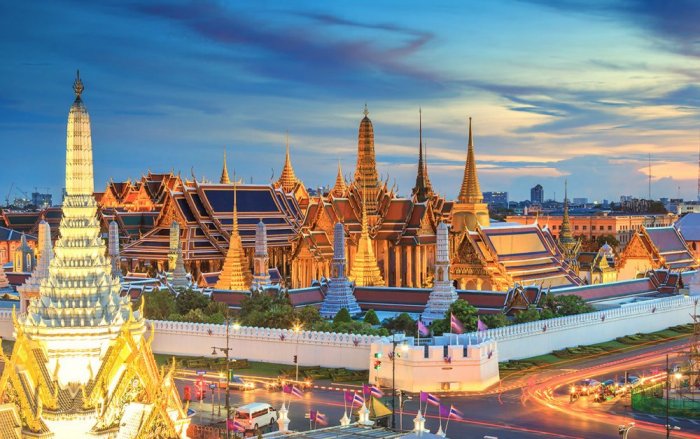 The Grand Palace and Temple of the Emerald Buddha in Bangkok 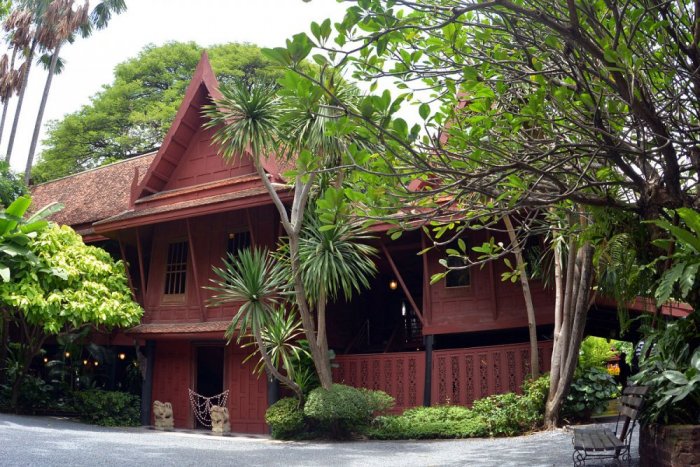 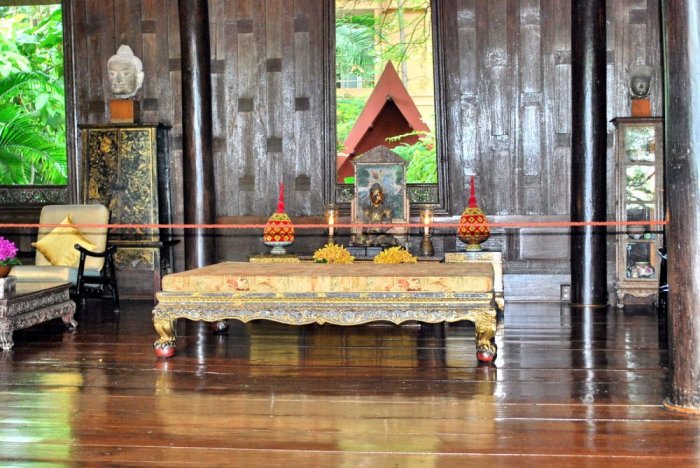 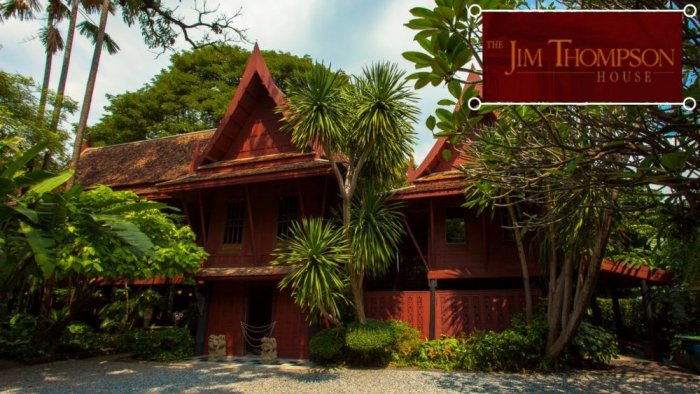 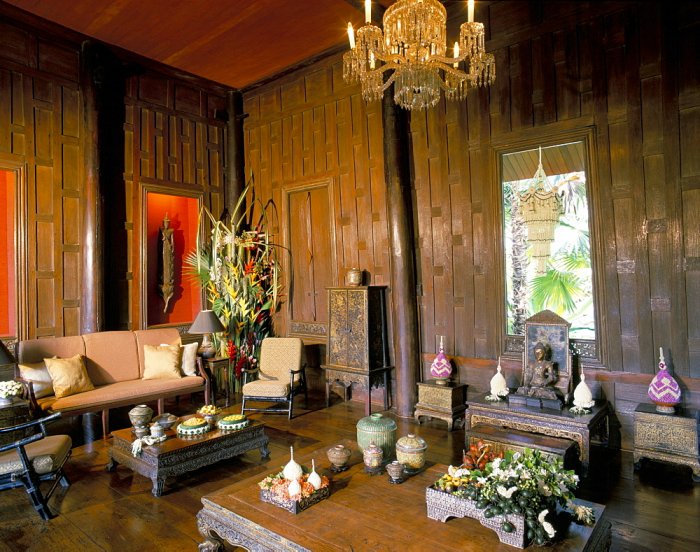 Jim Thompson’s house is now a popular museum in Bangkok 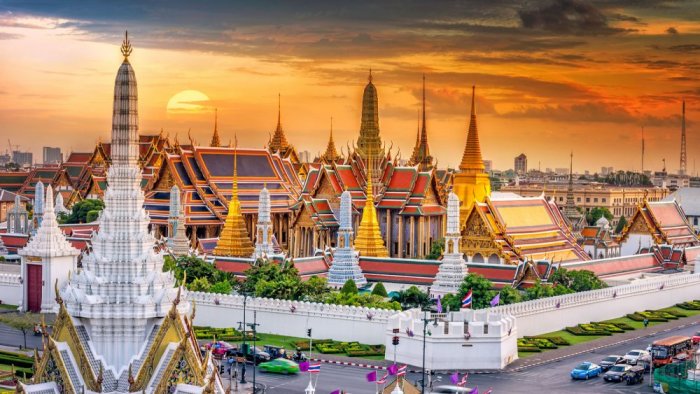 Temple of the Reclining Buddha in Bangkok 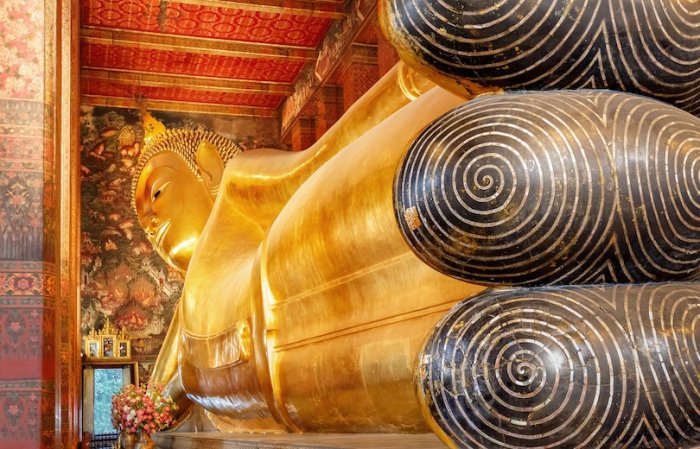 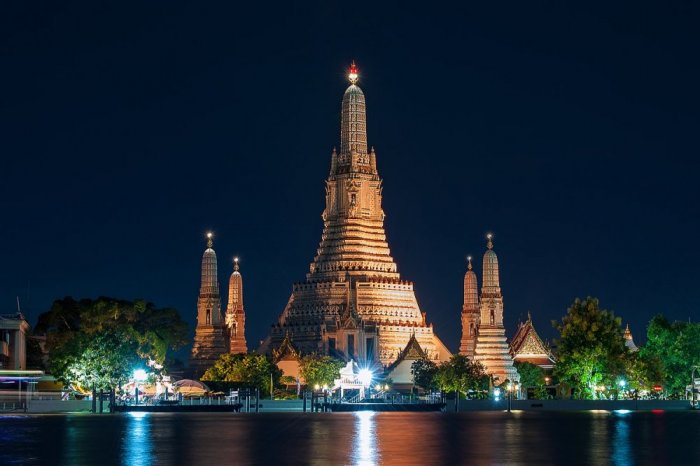 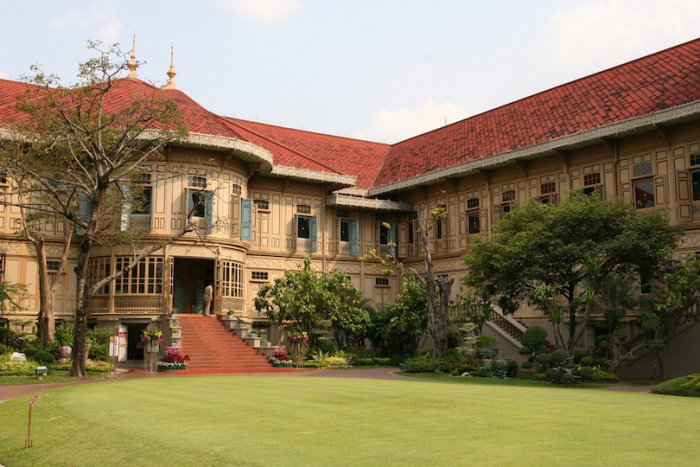 The construction of the Grand Palace began in 1782 in Bangkok 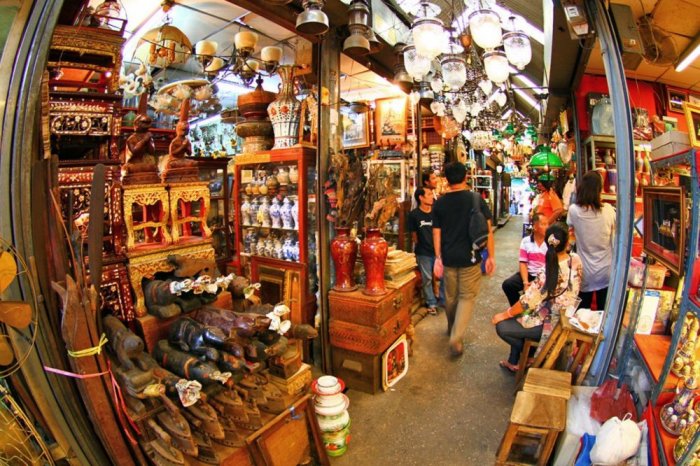 Chatuchak Weekend Market, which is locally known as JG Market in Bangkok 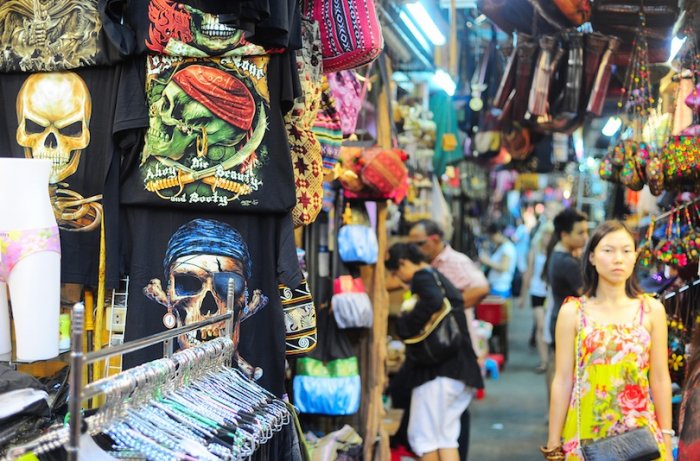 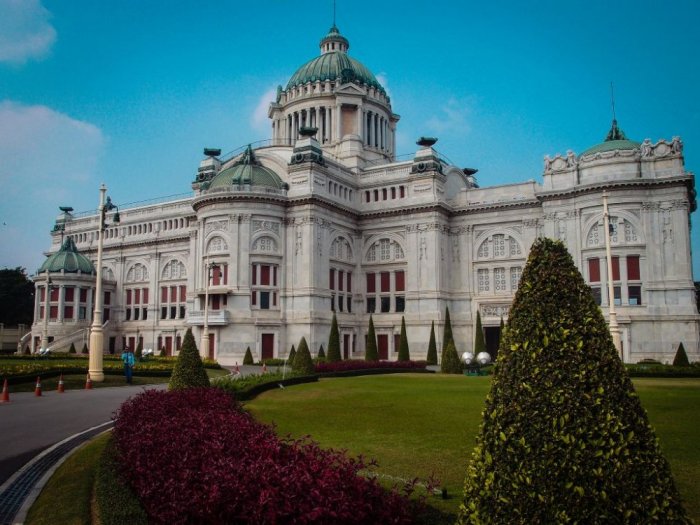 Dusit Palace is the name given to a complex of royal homes in the Thai capital, Bangkok