This place is prohibited for tourists 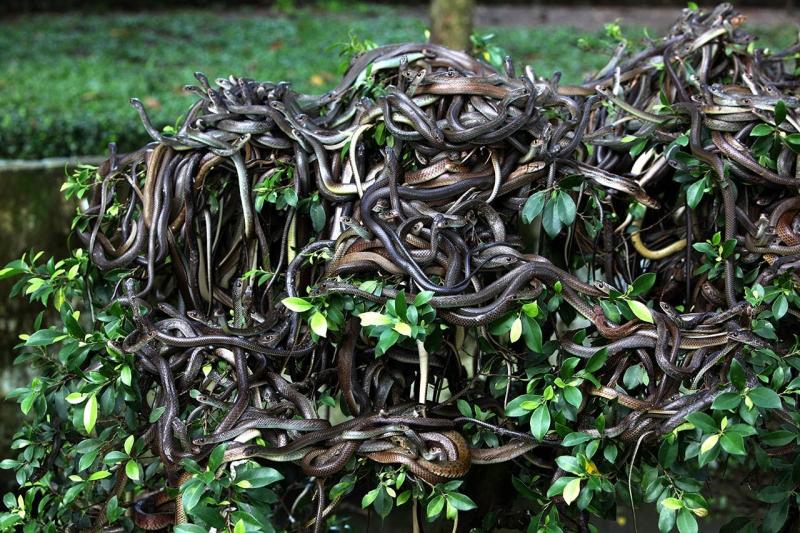 These people defend their lands desperately, as they once shot an Indian government helicopter in 2004, when it flew over the island after the tsunami, to explore whether the island’s residents needed help, and their last victims were some missing fishermen who were killed in 2006. When they broke the rules of the island, the Indian government stopped all attempts to reach the island and banned travel three miles away. 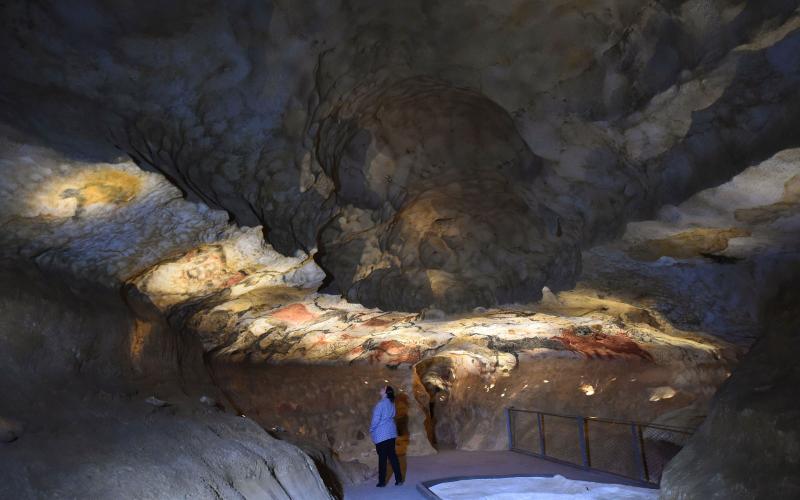 The world-famous Lascaux Caves are found in all history books thanks to their human paintings that are more than 17,000 years old. They were discovered in 1940 and aroused the joy of archaeologists because they contain the best types of stone art, which number more than 600 artwork adorning the complex of caves, including paintings For horses, deer, and plants corresponding to fossil records from the first Paleolithic period.
The caves opened to visitors whose numbers increased dramatically, but experts warned in 1955 that the carbon dioxide, heat, and humidity that tourists brought to the caves were destroying rock paintings, so the caves were closed in 1963 and have remained that way ever since. 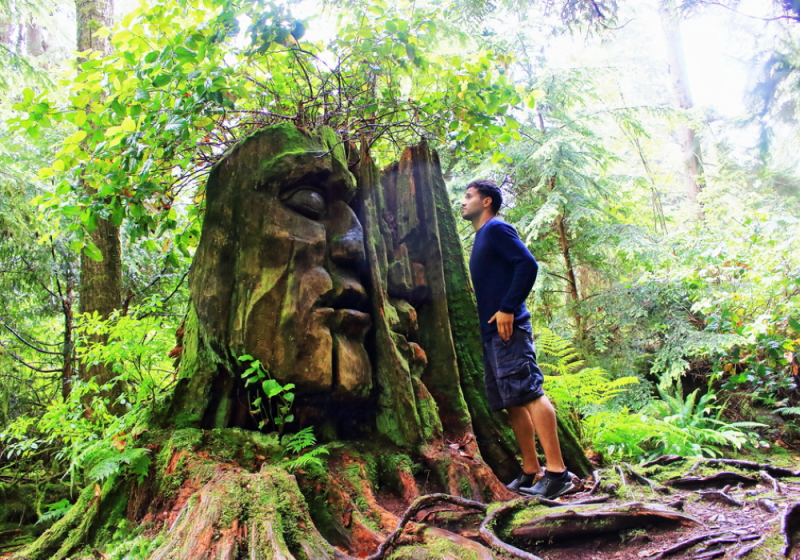 The island of Serti was announced to the world from the ocean in 1967, but instead of allowing tourists to visit this virgin island, scientists wanted to keep it secret and away from human intervention, in order to be able to monitor the process of colonizing the new land by plants and animals.
This island has been included on the list of UNESCO World Heritage since the discovery of that rock, which is located 20 miles south of Iceland, because it hides many of the secrets of nature in its terrain.

The Secret Archive of the Vatican

The Vatican Secret Archive tops the travel list of history buffs, whereby only accredited scholars can put their hands on unique documents such as the papal document that divided the New World between Spain and Portugal or a petition signed by 1530 people demanding the annulment of King Henry VIII’s marriage to Catherine Aragon.
Archives containing eighteenth century documents were established in 1612 and closed entirely to strangers until 1881, and today researchers can order up to three volumes per day from 50 miles of shelves.