Theme parks in Milan: 4 most famous theme parks and fun places in Milan

Information about the Baron Palace

The best 3 activities in the Safeer Mall, Ras Al Khaimah

Al-Qara Hill is considered one of the most important natural tourist attractions in Al-Ahsa and one of the areas that attract tourists from inside and outside the Kingdom, so you will not find a visitor to Al-Ahsa except and is keen to pass on the mountain of the continent.
The mountain gained this position because of its uniqueness, as it contains wonderful caves and caves that are cool during the summer and warm during the winter. The mountain is distinguished by its diversity of colors, which increases its wonderful appearance.
Al Qarah Mountain, Al-Ahsa is located near the city of Al-Hofuf, which is the capital of Al-Ahsa. 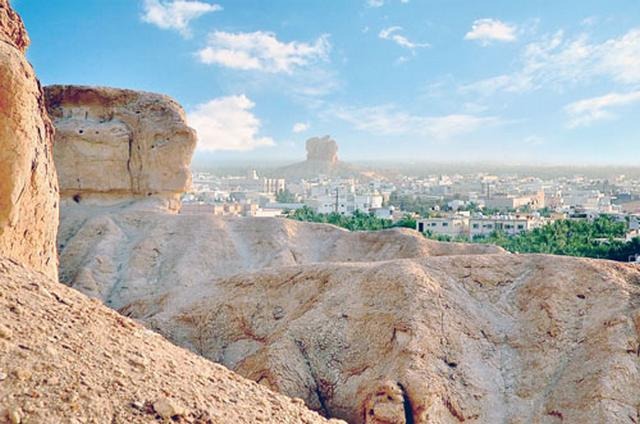 Activities you can do in Jabal Qara, Al-Ahsa

• Once you reach the Qara Mountain in Al-Ahsa you will feel the greatness and beauty of this wonderful landmark. You can enjoy watching the mountain, its rock formations, its exquisite color, and the surrounding natural scenery. 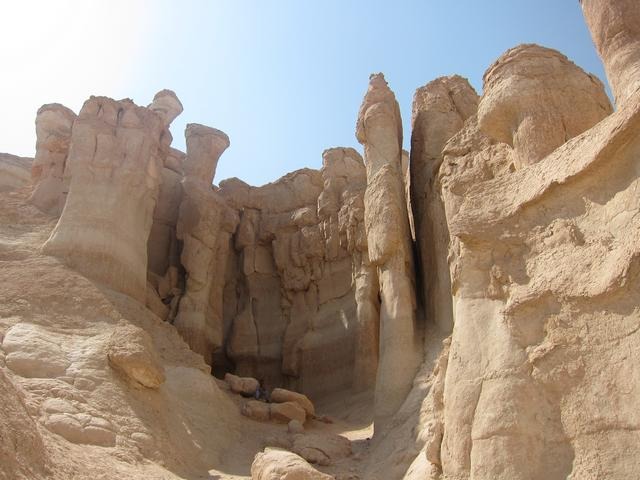 • After you pass the parts of the mountain from the outside, you can start visiting the caves and caves of the mountain to enjoy its wonderful scenery. If you visit a mountain in Al-Ahsa in the summer, the caves will be a haven for you from the intense heat, but if your visit during the winter you will find safe from the cold inside Those caves.

Read:Report on the Al-Ahsa Hotel 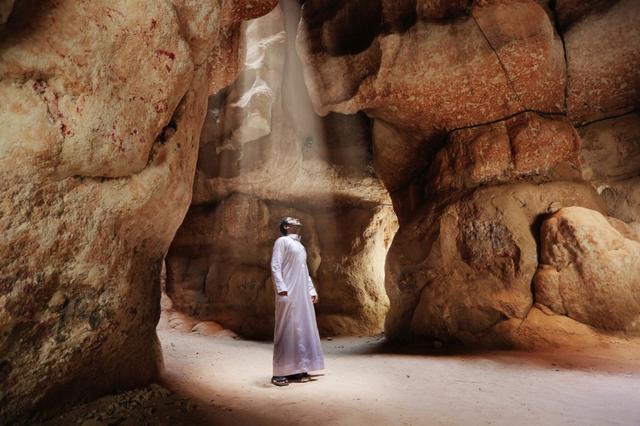 • Do not miss to enjoy watching the rock formations of the mountain, which were formed by the action of nature only so that you can see some of them as if they were sculpted in the form of heads of birds and animals, while others seem like columns protecting the mountain, while some of the other rocks were carved from the bottom dramatically while its upper part remained As in a wonderful view, some have called it the hanging rock. 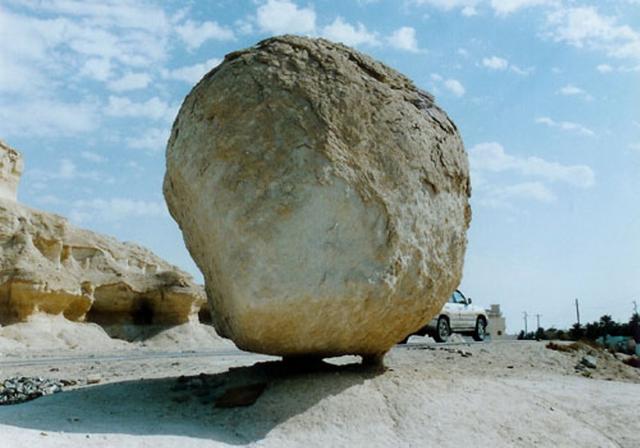 • You can stay a little on Mount Qara to enjoy the view of the green oasis with its beautiful palm trees and the greenery that diffuses it, which is calm and relaxing. 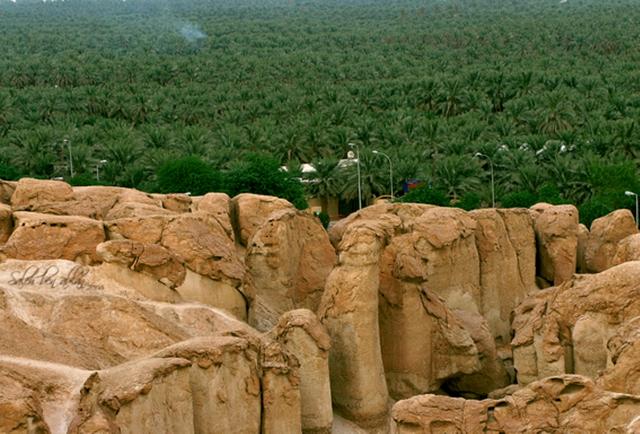 • If you are a fan of photography, especially nature photography, you have found your way to Mount Continent, where you can take the most beautiful photos by being in the wonderful mountain region. 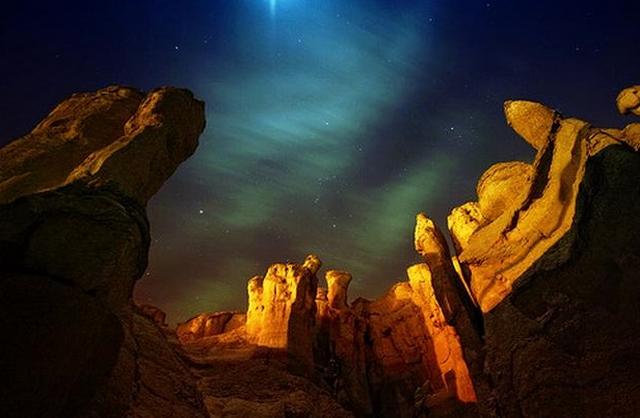 The best hotels near Qara Mountain in Al-Ahsa

Al Hofuf Hotel is one of the best 3-star hotels in Al-Ahsa. It is 15.3 km from Jabal Qara in Al-Ahsa.
Summary of Arab visitor ratings
The hotel received satisfactory ratings on location, staff, quiet, and comfortable.
Some complained about the furniture feet and the high prices.

The InterContinental Al-Ahsa is one of the best 5-star hotels in Saudi Arabia. Al-Ahsa is 15.1 km away from Jabal Qara in Al-Ahsa.
Summary of Arab visitor ratings
The hotel received very good reviews for the location, cleanliness, staff, and comfort.
Some complained about the old furniture and some bad smells.

The location of Jabal Qara in Al-Ahsa on the map

Read:Report on the Al-Ahsa Hotel

The best 4 activities in Jazan Corniche

The most important advice before booking Aswan hotels

An article on roads and transportation