What are the most beautiful places in Dubai

Report on the village of Blue Bay Ain Sokhna

The best 4 activities in the Alexandria Museum Egypt

Report on the Sheraton Dammam Hotel

The coastal cities of Saudi Arabia are considered one of the most important tourist sites in the country, and among those cities is the city of Dammam, which is characterized by a unique nature. The country has paid special attention to the city of Dammam because it is a tourist and economic site that visitors from all parts of the world receive for tourism and trade.
Many distinctive cheap Dammam markets have been created that are worth a visit to serve the residents of the region and to support internal and external economic tourism.

The city of Dammam embraces how many of the best important hotels in Saudi Arabia, including what we have collected for you in the guide to the best hotels in Dammam .. Read more 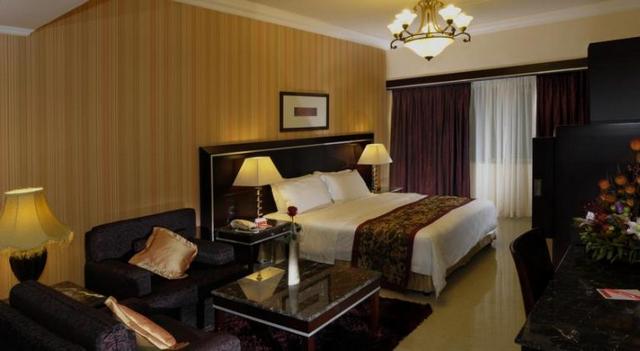 Dammam is famous for the establishment of a large number of shopping centers and malls that have had an effective role in crystallizing the city’s economy and supporting the country’s economy, which is among the most important tourist attractions of Dammam.
We offer you in the coming lines some of the cheap Dammam markets that have won the approval of visitors to the city in general, and Arab visitors in particular.

Read:Where is Dammam and the distance between it and the most important cities of Saudi Arabia?

The Al-Haraj Dammam market is considered one of the most important cheap Dammam markets that provide a variety of goods and supplies that customers may need.
The forestry market depends on bargaining, supply and demand in its deals, which makes it one of the markets that provides goods with very competitive prices and offers.
Customers can buy clothes, perfumes, cosmetics, all kinds of furniture, electrical appliances, along with copper antiques, rosaries, and other Dammam forests. 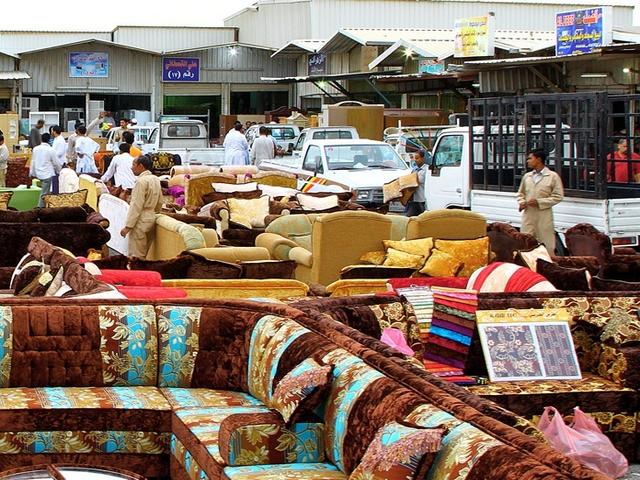 Souq Al Hayat Plaza is located in the Al Anoud area of ​​Dammam, near the famous fish forestry, and it is one of the cheapest markets in the city, the market includes many retail stores that provide a variety of goods, from clothing and accessories, to household appliances and other goods.
The market is located on a lively street that includes many individual stores, restaurants and cafes, and a good number of important tourist sites in Dammam. 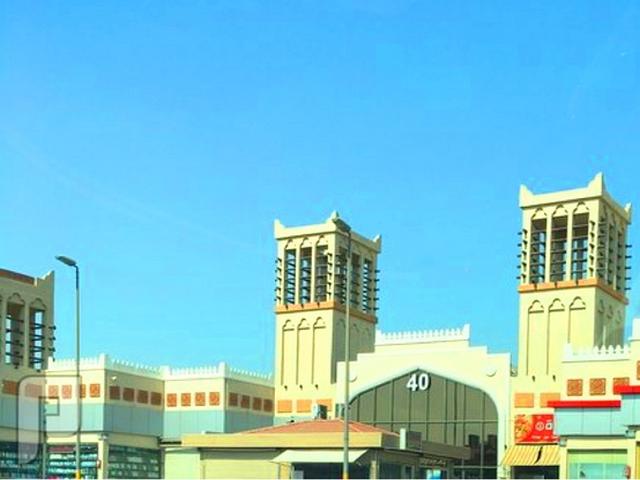 Read:Report on the dolphin village chalets in Dammam

The popular Dammam market, or the Harem market as it is known, is distinguished by a distinctive heritage design that simulates the history of the country and the Arab Gulf countries. The market is one of the cheap Dammam markets that provide all kinds of goods, large and small, at low prices, to suit the budget of all members of society.
It can be said that the popular Dammam market is an integrated center that includes many facilities from a variety of stores, children’s playgrounds, and distinctive restaurants and cafes. 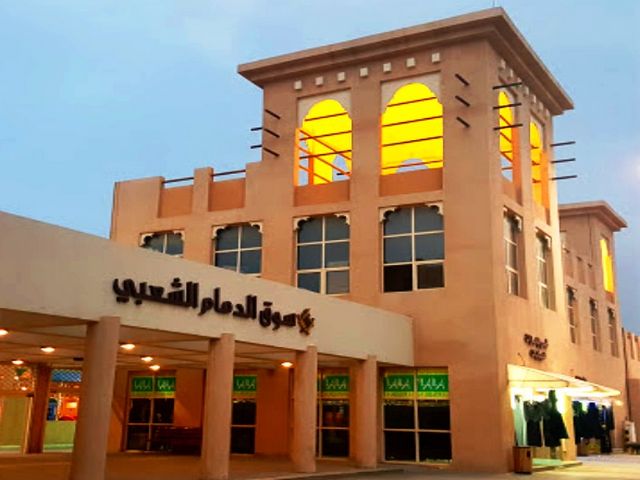 The love market in Dammam is one of the oldest markets that reach 75 years old, and it is a 300-meter-long street. The lovers’ street or the love market is characterized by a variety of shops, but it is dominated by women’s stores selling clothes, accessories, perfumes and cosmetics.
Prices vary in the market, but they are in general and according to the opinions of many customers, very competitive, compared to other markets in the region.

Read:Report on the Novotel Dammam 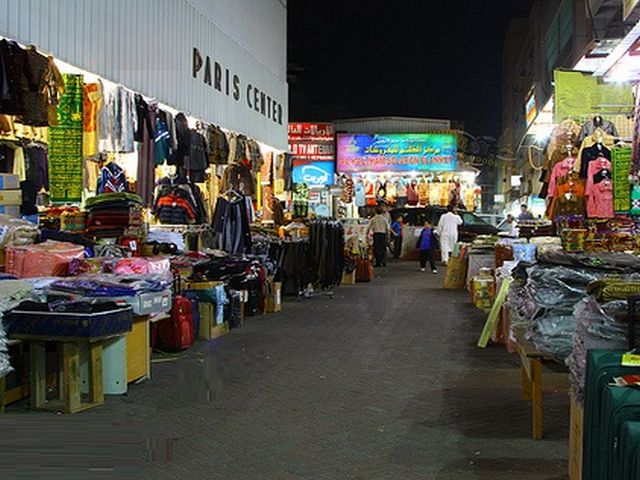 Despite his name, the wholesale market includes, in addition to the wholesale stores, a large number of retail stores, and among what can be bought in the wholesale market is all the needs of women, including clothes, accessories, perfumes, as well as some shops that sell children’s clothing and household items. .
The market is characterized by its low prices, as it depends on the bargaining in concluding its deals, and according to some description, its prices may reach half compared to others. 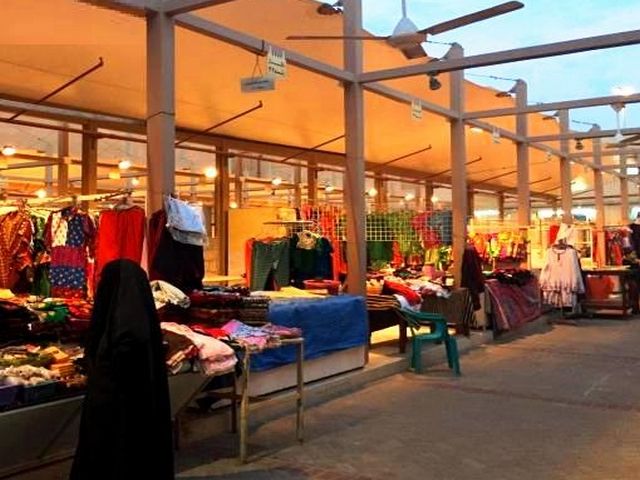 Report on the Normina Dammam hotel

The best 4 activities in the Gulf neighborhood of Dammam

A report on Al-Jowder Apartments Dammam

Report on the Nova Dammam Hotel

Learn about the Europe Park complex in Salzburg

Tourism in Zell am See

What is the capital of Zambia

The most important landmarks of Dubai Miracle Garden