From Iceland to Finland, here are some of the best cold weather destinations for summer 2020:

Iceland…. The habitat of waterfalls, glaciers, volcanoes and water heaters is certainly one of the countries that deserve to visit, especially in the summer season, which represents the peak of the tourist season, so the temperature is moderate to a large extent and it tends to cool, in addition to that, the sun does not set in the summer season in Iceland and this Means that you can enjoy a wonderful picnic in the sunlight in the middle of the night, June, July and August are the official summer months in Iceland but the weather in May and September is also good and less cold than the winter season.

Among the most famous tourist attractions in Iceland: Reykjavik, which is the capital of Iceland and one of its largest cities and famous for its beautiful buildings and wonderful markets, the slopes of “Hornbjarg” in northwestern Iceland, which is described as one of the most beautiful natural areas in the country, the famous Gullfoss Waterfall overlooking the river “Hvita”, the area of ​​water heaters from which water vapor rises for several meters in the air in a spectacular sight, “Glymur” waterfall, which is the highest waterfall in Iceland, Lake Myvatn and the surrounding area, which is home to different types of birds.

The Alpine chain in Europe is one of the most famous winter tourist destinations in the world, but the Alpine chain which extends through Austria, Slovenia, Italy, Switzerland, Liechtenstein, Germany and France is not only a great tourist destination in the winter season, but also in the summer season as the region is famous for its moderate climate Summer, which gives tourists the opportunity to explore cliffs, mountain peaks, fresh lakes and fertile valleys on foot, which is difficult to do during the winter season, is one of the most famous tourist villages and towns that you can visit in the Alps region, the town of Aosta in Italy, which is home to many R of historical and archaeological monuments, the town of Chambéry in France is one of the most beautiful towns in the French Alps region and is located in a valley between the Bugis Mountains and the Chartres Mountains overlooking the River Lys, the town of Zermatt in Switzerland, which is famous for its high-end tourist resorts and mountainous restaurants, and is home to the Matterhorn Mountain Famous.

What makes the summer vacation in Scotland so special? Extended green areas, charming natural, especially in the Scottish Highlands, beautiful gardens and parks, charming white sand beaches and clear waters, long moderate summer days where the temperature reaches an average of 17 degrees Celsius, in addition to the events and performances held annually in the summer season, You can also enjoy visiting the major historical castles. Doing different outdoor activities such as horseback riding and hiking in the charming natural landscape, perhaps visiting a high-end exhibition, museum or theater in the evening.

The winter season in Finland runs from December to April, it may be very cold, but the short summer season in Finland on the contrary, where temperatures rise to 30 degrees Celsius, especially during July and early August, although Finland’s summer is still more moderate than the season Summer is in many other countries of the world. As for the tourist attractions in Finland, they are not limited and vary between charming natural areas, which include lakes and forests, and the local towns of the indigenous people, where you can get acquainted with the historical heritage and distinctive rituals of the indigenous people in the country, in addition to the cities. Modern friendly where there are museums, art galleries and markets exquisite shops. 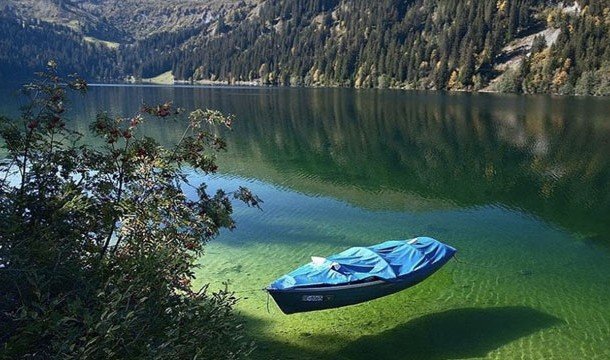 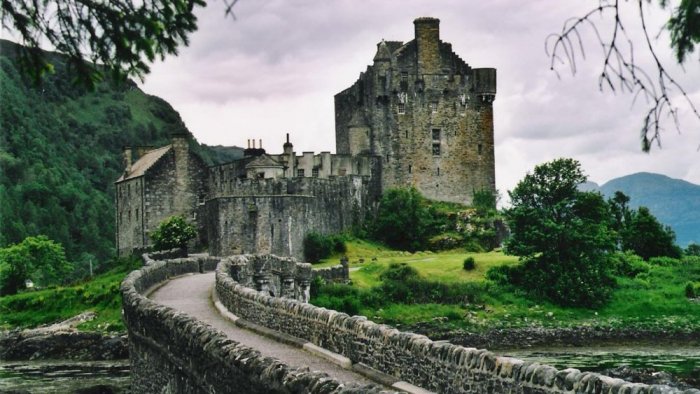 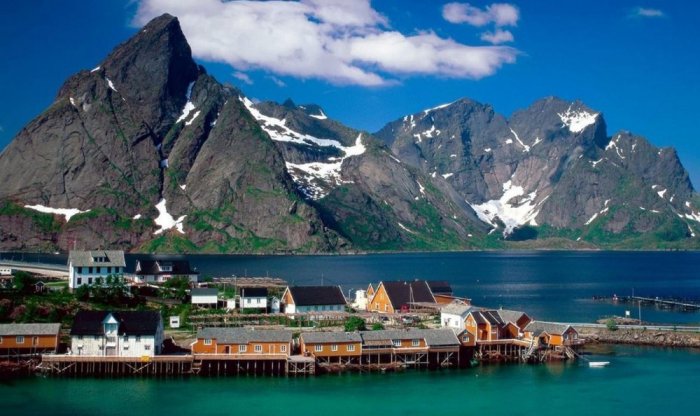 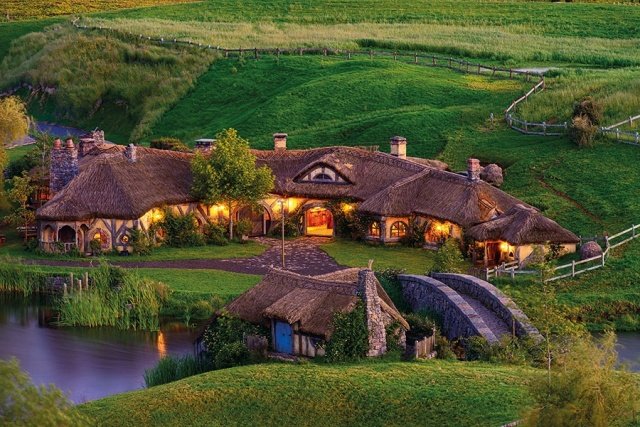 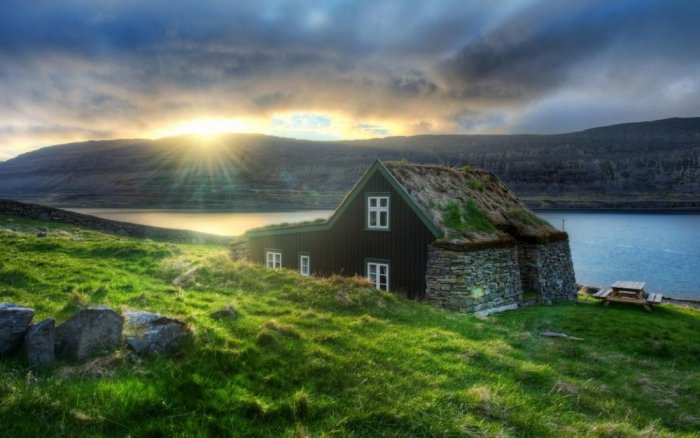 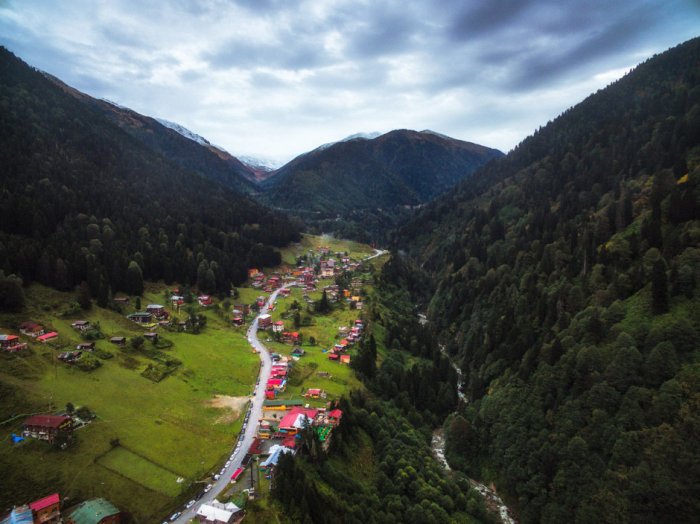 Europe’s Alpine Range is one of the most popular winter tourist destinations in the world. 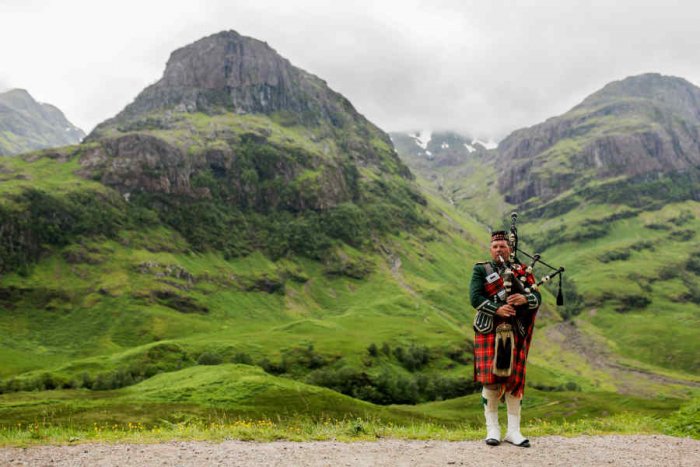 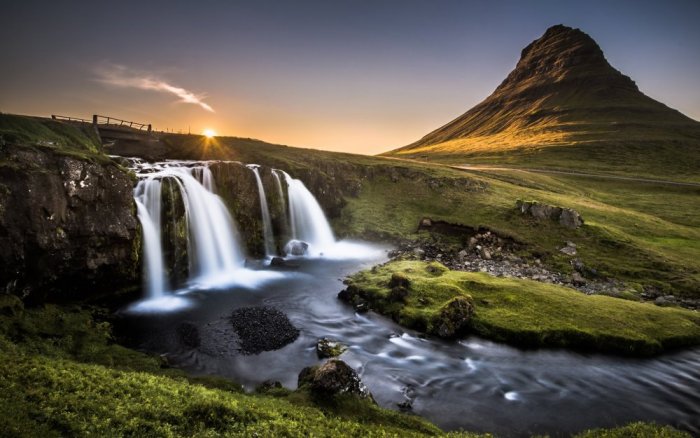 Iceland is home to waterfalls, glaciers, volcanoes and water heaters.

The most beautiful tourist cities in Europe for summer 2020

The best tourist destinations in every month of the year