The city of Khamis Mushait is considered one of the most important tourism cities in Saudi Arabia, as it has a set of historical monuments and civilizations that attract visitors from all parts of the Kingdom of Saudi Arabia and others in addition to its moderate climate, and it also includes a group of recreational facilities such as parks, amusement parks, and famous markets.

As Khamis Mushait is one of the most important cities that is considered a source of attraction for tourists and visitors due to its ancient historical monuments, therefore it has a group of hotels that are considered one of the best hotels in Saudi Arabia in terms of services and facilities .. Read more 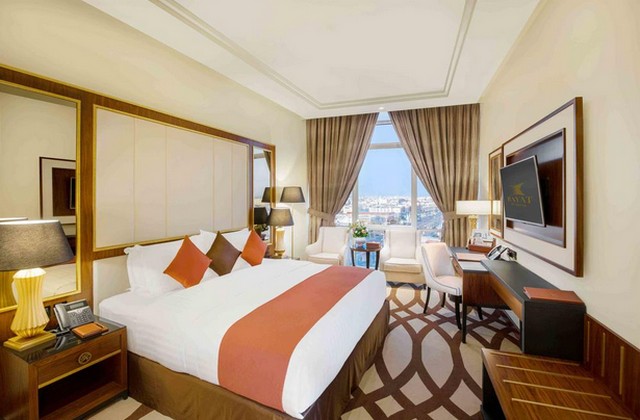 The city of colors

The city of colors is one of the most important amusement parks, Khamis Mushait, which contains a variety of games such as electronic and electrical games, in addition to the movement games, which greatly empties children’s energy.
It is distinctive that the city of colors is not only intended for young people, but also includes a number of games for adults that provide them with a time of fun, an opportunity for them to spend different moments to relax themselves. 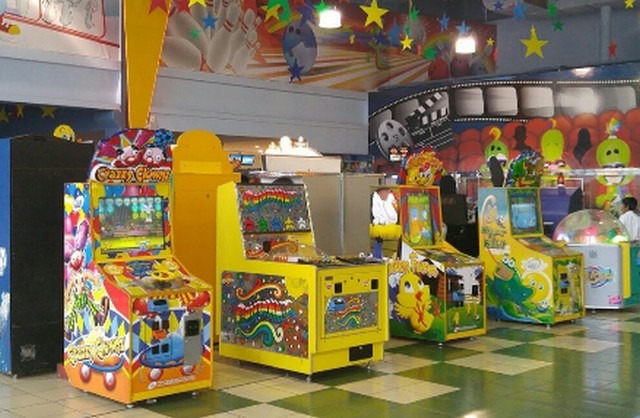 It includes a set of simple games that provide an atmosphere of fun and entertainment for young children. It also provides parents with the convenience of shopping in the big stores and leaving the children safe in the entertainment city. 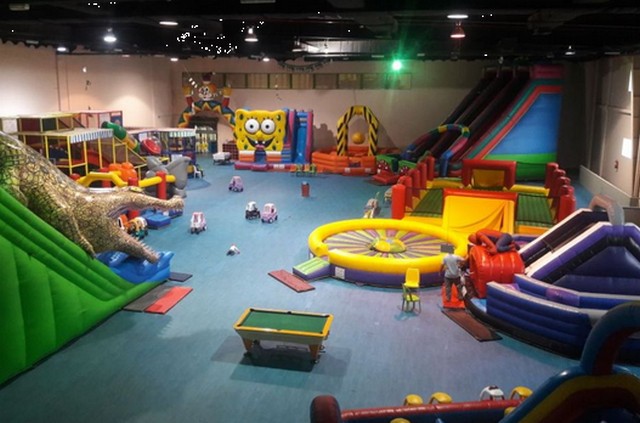 It is considered one of the best amusement parks Khamis Mushayt, which includes a group of fun games that are suitable for different ages from young children, and that can add an atmosphere of luxury so the schools make trips to it with a large number of visitors to the city.
Benon Land has a privileged location, in addition to being in the open air, which gives the child a greater sense of freedom and departure. It includes a large number of motor and electric toys that are preferred by the youngsters. 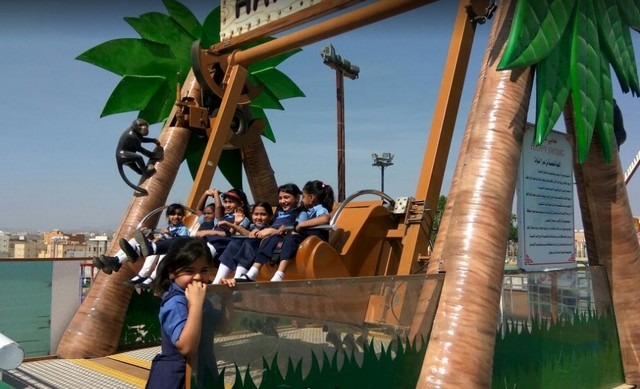 It is one of Khamis Mushait’s famous amusement parks, which is characterized by average prices and great services that attract visitors to it. It is a closed amusement park located in the southern race of Khamis Mushayt.
The Sadouf World includes a group of children love to play games like bumpers, swings, in addition to the video games Jim loved by youngsters. 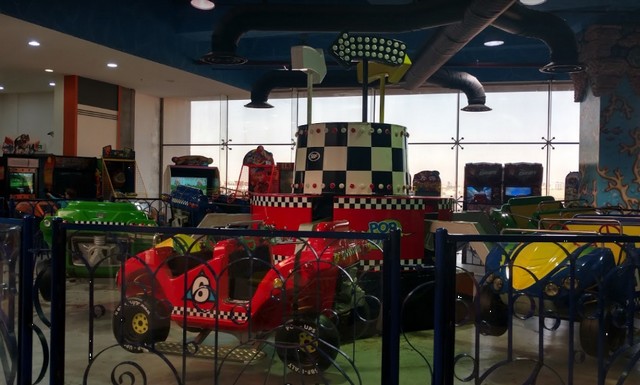 The park is considered one of the most important recreational areas in the city of Khamis Mushayt, as it includes a full set of recreational facilities in one place. The park offers green spaces suitable for all the family, in addition to a group of fun games, including electric games, and video games gym.
The park also includes a special theater for children that offers their best performances, so the park is considered one of the most beautiful Khamis Mushait recreational amusement parks that suit all ages. 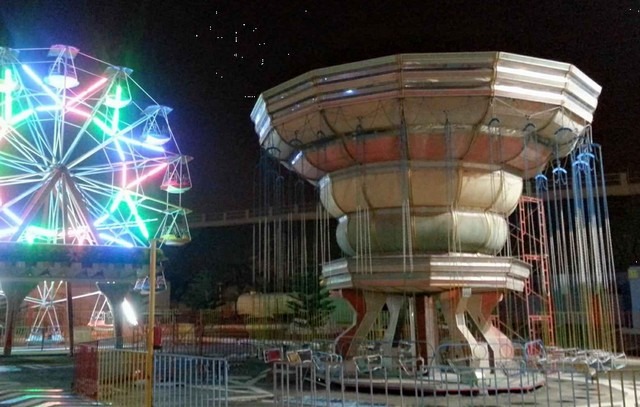 Articles you may also be interested in Khamis Mushait:

The 10 best apartments for rent in Khamis Mushait

The best 8 places to visit in Khamis Mushayt

Report on the Monor Hotel Amman