How much does tourism cost in Ukraine

Home ⁄ England ⁄ Tourism in Chester in Britain: 9 most beautiful places to visit in Chester.
Share on
Facebook TwitterWhatsapp

Places to visit in British Chester … 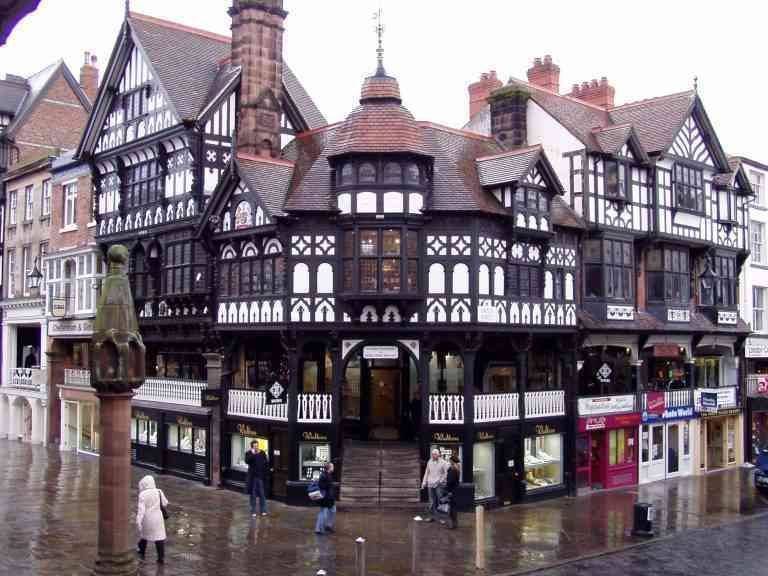 Places worth visiting in the British Chester … The city of Chester is located in a lively and attractive place within the “Cheshire” district, which is one of the oldest British cities, and was built by the Romens, and includes a large number of monuments and buildings dating back to the “Middle Ages”. The town is characterized by the inclusion of corridors And roads decorated with delightful colors, and beside them distinctive wooden houses, and a number of bridges that link the tourist attractions to each other, in addition to the beautiful fences and parks that exist on both sides of the river.

“The Zoo” .. one of the most beautiful places of tourism in the British Chester .. 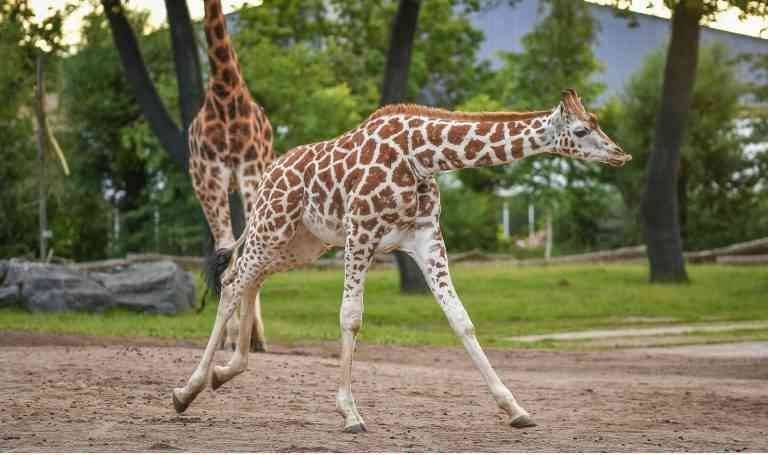 “The Zoo” .. one of the most beautiful places of tourism in the British Chester..it is very popular among tourists, and they are keen to go to it when traveling to the British Chester, and there you see different types of animals, the number of which is more than “400”, and the park is distinguished by its area The large park that reaches “125” acres. The park is considered one of the best tourist places in British Chester, thanks to its “11” thousand animals, including rare animals, and the garden works to protect it from the danger of extinction, and there you can feed the pets with your hand, And take pictures of them with them. And occupies the neighborhood park The British, signed a vital and unique area, “Upton”, and easily accessible, and there spent a long time of relaxation and recreation in Rehab beautiful nature.

Read:Tourism in York .. the most beautiful landmarks of art and history in the oldest cities of England

Don’t miss these activities at the Chester Zoo.

Go on an inspection tour of the park to see the largest number of animals, and do not miss to visit the “Chimpanzee” island, which is one of the most beautiful places of entertainment in the British Chester, and take souvenir photos with him, and enjoy feeding him yourself. Visit the distinctive “Penguins” pool, which is preferred by children and makes The park is one of the most beautiful tourist places in Chester, British. 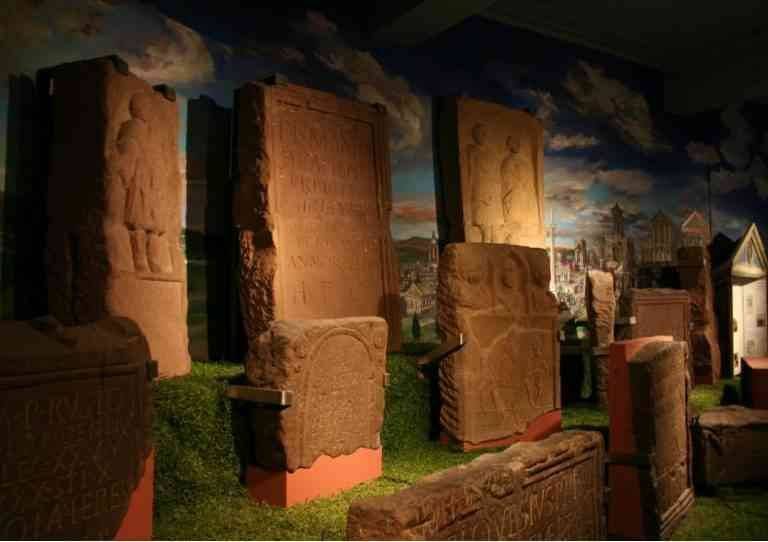 Grosvenor Museum “.. is distinguished by the inclusion of Romen ruins, paintings and archaeological sculptures, and the history of the museum’s holdings dates back to” five centuries “. Of the many tourist attractions, and perhaps the most important one, the “Home of the Work” museum in addition to the “Wafer Hall” museum, and it includes dozens of antiques and artifacts, and you can not miss attending the museum’s shows, and through it you get to know the customs and traditions of the Romenian people, as the Grosvenor exhibition “Explaining the events that the city was subjected to. 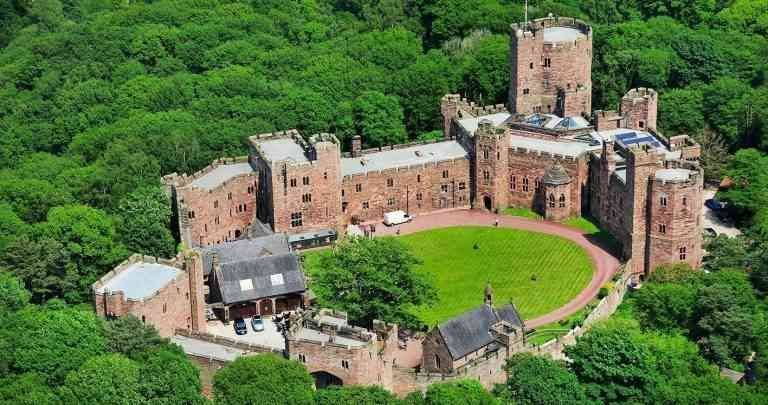 “Beeston Castle” .. It is one of the most important tourist attractions in the city, and it contains holdings and antiques that are more than 4 thousand years old, and the castle is distinguished for its construction according to a high-level architectural style, and still maintains this distinctive design to this time. A vital location on top of the rocky hills, which provides you with a charming view of the rest of the tourist places in British Chester. The castle is distinguished by its proximity to tourist attractions, the most important of which is “Peckforton” castle, which is a historical castle and its history dates back to the year 1850

Read:Manchester shopping spots are among the best 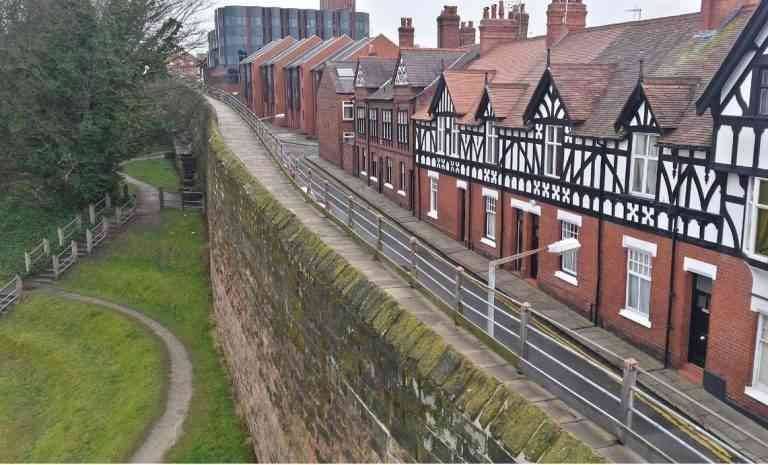 City Walls “.. one of the best places of tourism in the British Chester …” City Walls “is characterized by its construction of a red sandstone, which increases its aesthetic value, and makes it one of the most beautiful places of tourism in British Chester, and it is one of the oldest buildings of the city, dating back to the Romen era. The walls are distinguished by their large length that extends up to Chester Castle, and they enjoy a charming view of the “river”, and the walls are still preserved in the fine architectural style famous for the Romens. The walls include a number of the most important places of tourism in British Chester, there you will find a distinctive clock built in “1879” M, near the “gate Eastern “walls, and the clock was built to celebrate the coronation of” Queen Victoria “on the throne of Britain. The walls also include one of the city’s most important museums, next to the” Charles Tower “, it was built in” 1645 “AD, and there are bridges and towers that provide you with a unique view of The most important tourist attractions in British Chester.

Read:Tourist cities in Britain have a single or varied tourist character 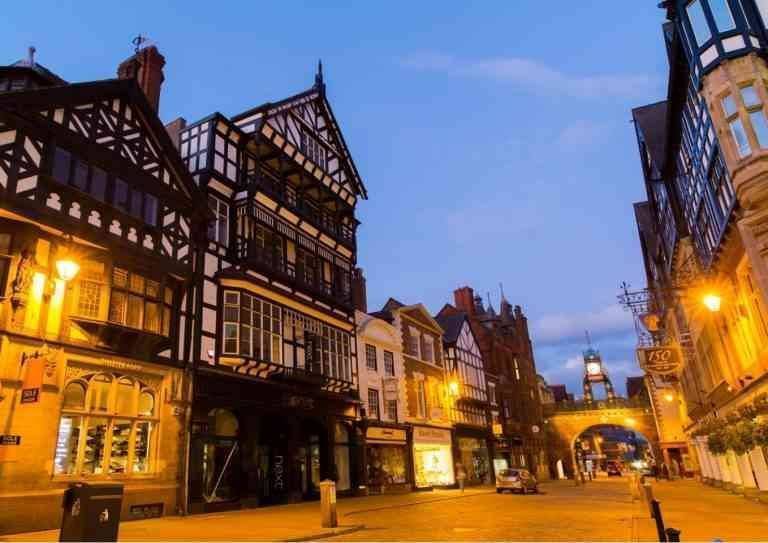 “Chester Classes” .. It is one of the most beautiful tourist places in the British Chester, and there you enjoy watching the corridors and ancient buildings that were built of distinctive wood, next to stores that provide you with all the raw materials and products at reasonable prices. El Ashry, which includes distinctive stone buildings, beside streets decorated with bright lighting.

“Lower Bridge Street” .. one of the most important places of tourism in Chester British … 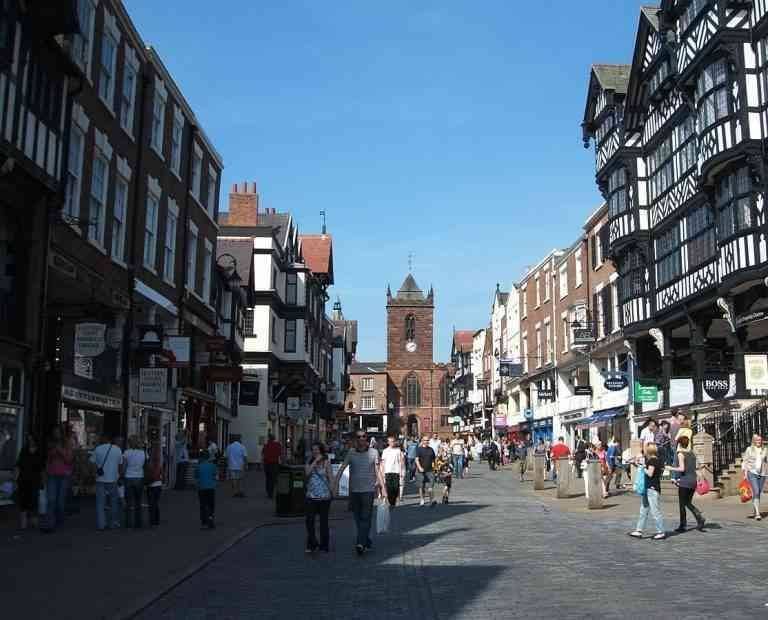 “Lower Bridge Street” .. one of the most important places of tourism in the British Chester … And the street is distinguished by its inclusion of many tourist sites, there you find wooden and antique houses, next to the “Water Gate” Street and its construction dates back to the year 1652 AD, and you cannot miss an inspection tour inside The “Bishop Lloyd” House, which is distinguished for its distinguished archaeological sculptures, and near it you will find the “Lech House” house that includes archeological holdings dating back to the year “1579”. For the year “1591” AD, it is characterized by its ornate walls decorated with the most beautiful archaeological reliefs, and next to it Its home is “Tudor”, which is the oldest in the city, and its history dates back to the “sixteenth century AD”.

Do not miss to go to the “Romen amphitheater” .. when traveling to British Chester .. 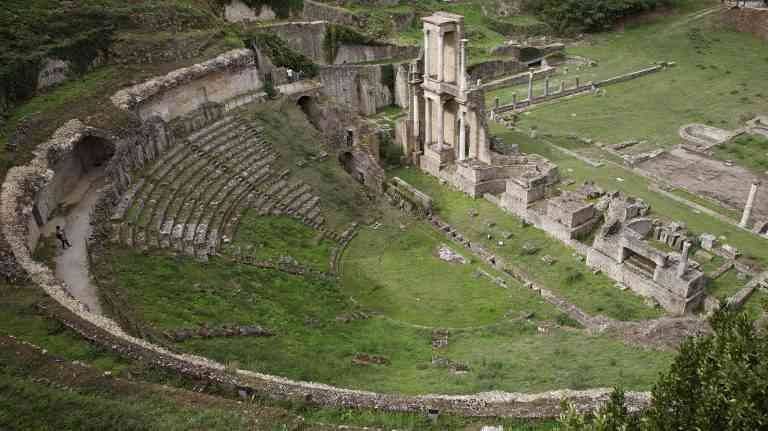 Do not miss to go to the “Romen amphitheater” .. When traveling to British Chester..The “Romen amphitheater” is one of the best tourist attractions in British Chester, which is the largest building in the town, and is characterized by the inclusion of stone terraces dating back hundreds of years. One of the most important and oldest historical buildings in the city, dating back to its design for about two thousand years, and in the past was used for military and recreational purposes, which makes it one of the best attractions in British Chester.

“Giant Aquarium” .. one of the best tourist places in Chester British ..

The basin is the largest basin in the British city of Chester, and it witnesses a severe crowd of visitors, especially families, and there you see about “50” types of giant marine creatures. By being in this special place you can take memorial photos accompanied by sharks and other giant marine creatures, and go on a special tour inside The “Caribbean section”, which has about 700 of the most beautiful fish. The giant aquarium “Blue Planet Aquamarine” is one of the best tourist places in Chester, and it allows you to take a “diving” adventure accompanied by fish there.

Where is the Wadi Al Rayyan?

The best tourist places in Turkey

Top 4 activities at the Chicago Museum of Natural History