Tourism in Fujairah is the cheapest residential city in the world 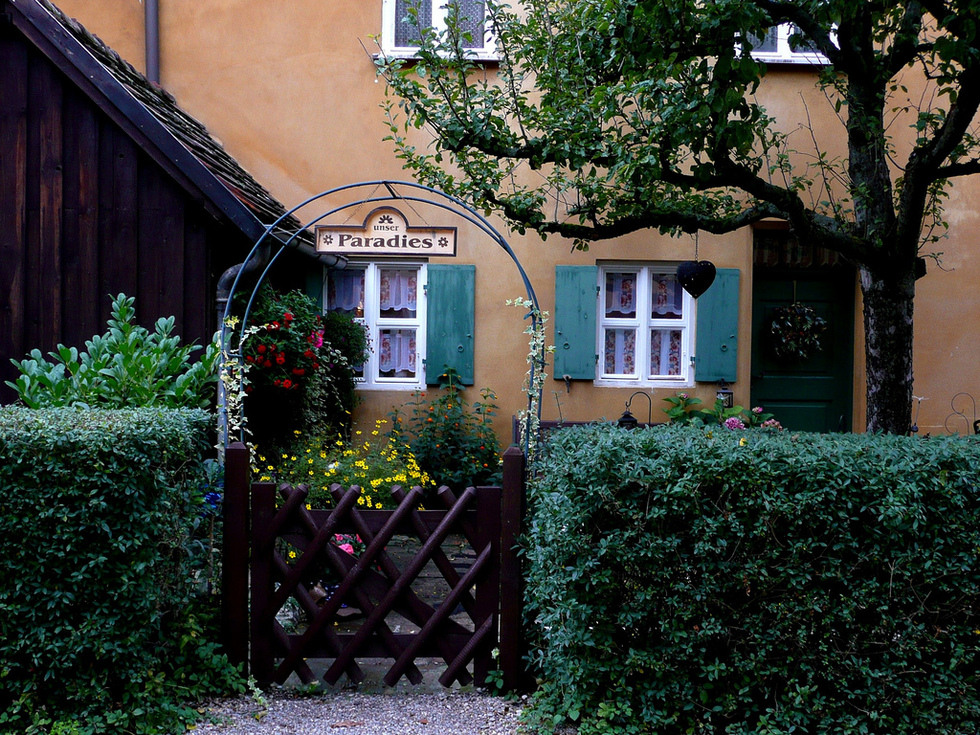 At the present time, an apartment rental order is very expensive for anyone anywhere in the world, because rents are always on the rise and this is a burden on people with limited incomes in our societies, and now we will offer you the cheapest residential city in the world where the rent does not exceed $ 1 per year perfect.
The cheapest residential city in the world
All cities of the world are known for their high rental rates, which increase at an annual rate from the year before, but in Fuggerei, one of Germany’s cities, this city has maintained its rental rates since 1520 CE to the present day.

In the city of Fujiri, it offers the lowest possible prices that you can see in the world, which is $ 1 a year, because it is rented to workers and the poor, and this complex is considered the oldest residential complex in the world, it was built more than 500 years ago, and until now it is used and people live in it from the poor, workers and poor classes .
One of the confusing and surprising things is that the rent in this place is the remainder that does not change since it was placed in 1520 to this day and this matter does not happen anywhere in the world and the rent in this place is 1 guilder ray, which is equivalent to less than $ 1 a year In full. 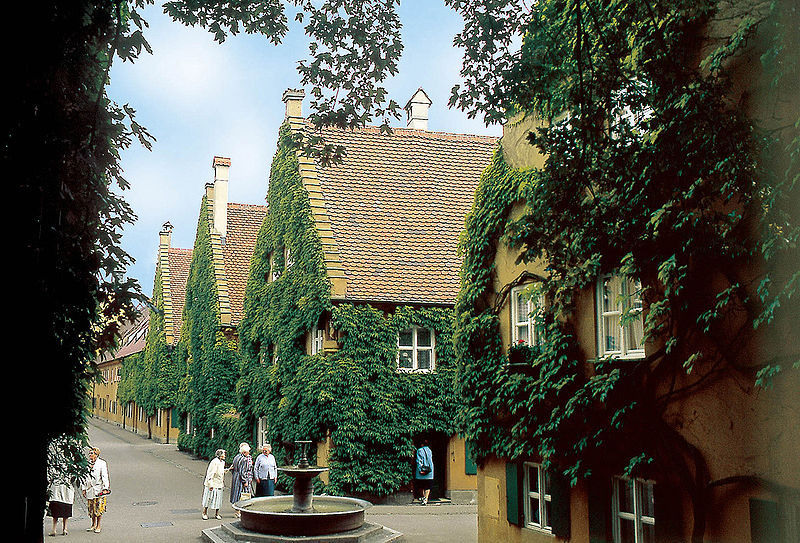 Establishing the cheapest city in the world
This city was founded by a person called (Jacob Foger) and that man was one of the largest and greatest men in Europe at that time in the fourteenth century AD.

The Jacob Foger family was one of the richest families in Europe at the time in Germany, and it was a family with great influence because it was from the ruling class and was an institution in the era of capitalism and monopoly known in that period.
But (Jacob Fogger) followed illegal ways to reach the official occasion in the state at the time, and therefore a person was hated by his people in that period.
He was attacked by groups and sects from Catholics, merchants, nobles and others, and the workers were turning against him and they were indignant in the Middle Ages.

And until (Jacob Foger) approaches his division and expiate the sins and crimes he committed in that period, he decided to construct a city in one of the cities of Germany and it was a small city that was prepared so that the poor and needy of his people lived in that period, and that city was in Augsburg in a complex called Fuggerei .
That city was devastated by the heavy losses due to the Second World War, but it was soon restored and was able to return as it was before the war. This city is today one of the densely populated cities.
The city of Fuggerei consists of 67 houses and 147 apartments, and it has a church called St. Mark’s Church, and there is a large administrative building, and this residential complex known as the city of Fuggerei in the German city of Augsburg is now a popular tourist place visited by tourists as an ancient monument in Germany, and they see the form of life.
There is an apartment that is not rented to anyone but made to be a shrine for tourists when they come to see the city to get to know the nature of life in this city directly, and get to know the social structure of society in the city of Fuggerei. 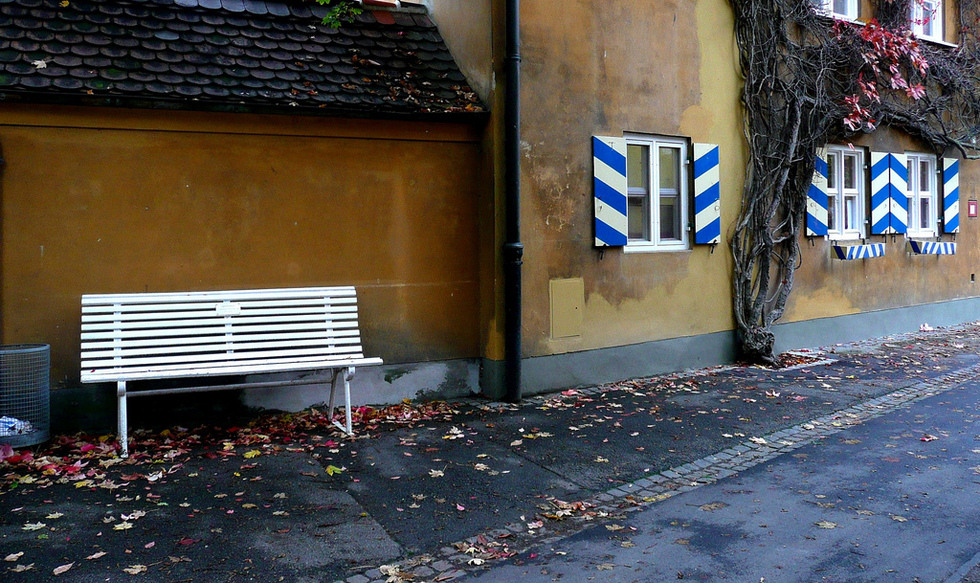 Conditions of housing in the city of Fuggerei
Some conditions in Fuggerei set some conditions for living in it, such as:
That the person who lives in the city does not exceed 60 years.
– To be a Catholic.
– And the names of those who want to live in this city should be on the waiting list for up to four years.
– And some other conditions specific to the city.

For those who love water activities, a list of things to do in Sanur