Tourism in Klagenfurt Austria .. The city of Klagenfurt is one of the best tourist destinations in Austria and for this reason Arab travelers give you your guide for a special trip. 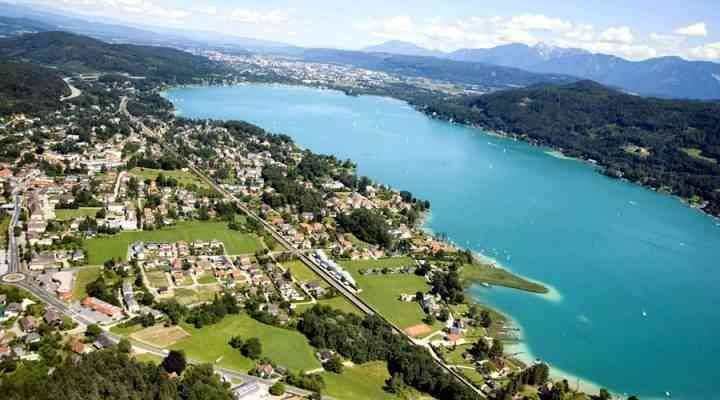 Tourism in Klagenfurt Austria is located in the city of Klagenfurt in southern Austria near the Italian border and an area of ​​120 square kilometers, the city occupies the sixth place in terms of area and is the capital of the state of Carinthia, it has a lot of tourist attractions worth seeing, most of which date back to the Middle Ages and Renaissance . 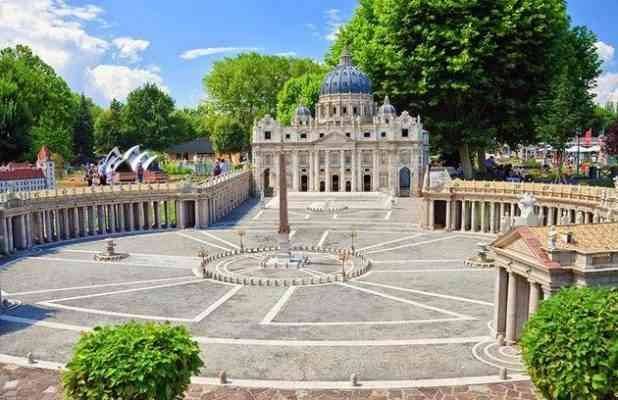 Know the best times to visit Klagenfurt, Austria. Dear tourist, we advise you to travel to Klagenfurt in the period from April to October, when the temperatures are suitable for picnics. Spring in the city is beautiful, so the land is covered with flowers and green spaces. Also, the Austrian summer is warm and not hot, providing you with a beautiful atmosphere as for the season Winter in the city is very cold, so we do not advise you to go at this time unless you are a fan of snowboarding because the city has resorts designated for that. 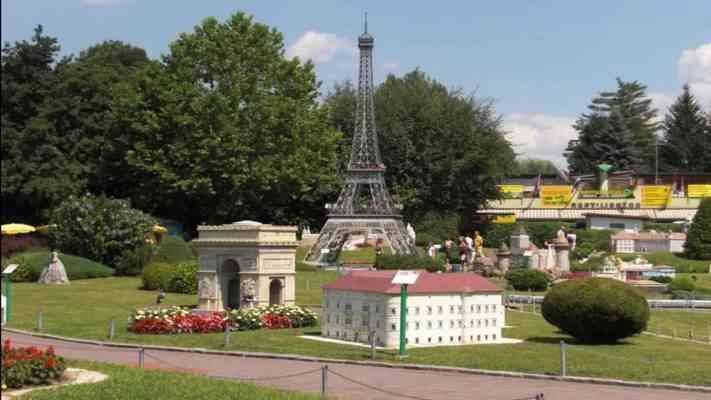 Minimundus was opened in 1958 AD and is considered one of the most important tourist places in the city, so you cannot miss a visit, it is distinguished by its view of the lake and it includes about 150 models of buildings in the world, so the work continued on it for a long time to come out with the shape in its design that simulates the original designs. In making models, different materials, such as marble, sandstone, and basalt, are examples of examples in which there is a building that mimics the Eiffel Tower, Taj Mahal, Munich Tower, Statue of Liberty and Hagia Sophia Mosque and other famous buildings. When you visit you will feel that you have visited different tourist attractions in countries The world has about 150 places with it Never been a tourist.

“Wörthersee lake” .. the most beautiful tourist places in Klagenfurt Austria .. 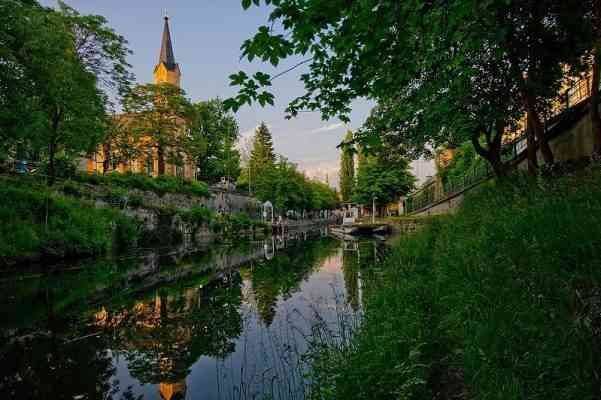 Wörthersee lake is also called the island lake and is considered one of the most beautiful natural monuments in the city so you cannot miss it, the lake extends for a length of 16 km and a width of 2 km and a depth of about 85 meters, it is characterized by the color of its transparent green water, but in the winter the water freezes and so it is called It also has the name of the Austrian Riviera due to its charming natural scenery, and we assure you that you will enjoy spending wonderful times in it to provide beautiful recreational activities, you can ride bicycles, go hiking around or swimming and fishing as there is a Strand Bad product next to it. 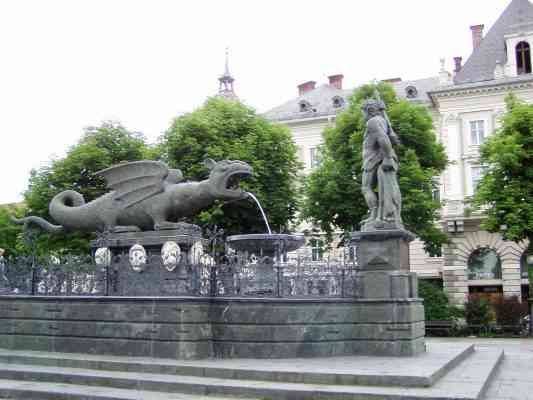 The Lindau Fountain was built in 1593 AD, the fountain is located in the grand square “Pure Platz” so you cannot miss it. It is a statue in the form of a dragon and represents the city symbol. After that, the statue was added to Hercules in 1633 and there are cafes in the square where you can sit with one and have a drink Next to a snack, you can also buy souvenirs at stores in the area.

“The Reptile Museum” .. the most important places of tourism in Klagenfurt Austria ..

If you are interested in getting to know the different living creatures, I go to it, as it is a great destination for adventure lovers. When you visit it, you will enjoy watching a large group of animals, including what is a pet and some of which is wild, you can only see it from behind the thick glass, and you see snakes, cobras, scorpions, Lizards and spiders are poisonous. There is also an aquarium in which you will see different types of local fish and the museum has a part that displays models for dinosaurs. If you are with your children, you should visit the pet park and then you should visit the Klagenfurt Zoo and the public park. 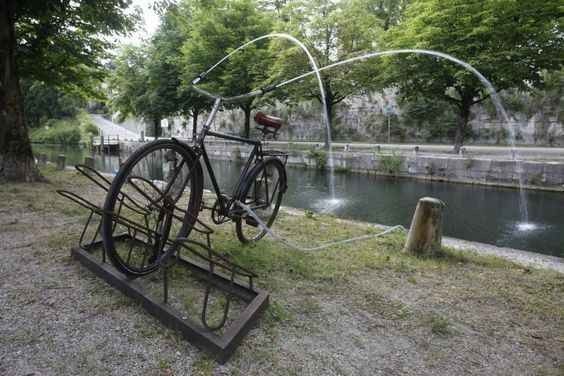 It is considered one of the largest parks in the city, the park is characterized by its beautiful artworks. The statues in it belong to the German sculptor Leo Kronprust. You will also enjoy wandering in the park where the atmosphere is calm and open air. You can ride bicycles and of course go to the water channel in it to ride a boat and take a walk with it . 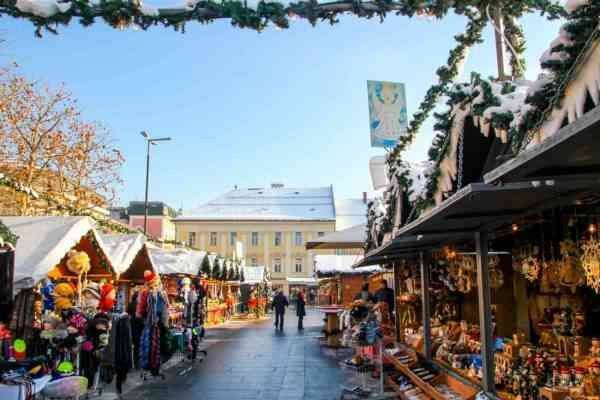 It is considered one of the most important museums, the museum contains a group of fossils dating back to prehistoric times as a fossil of a unicorn head and it was believed at the beginning that they belong to the dragon head in addition to medieval monuments such as shields and weapons that were used at this time and there are The museum has a collection of interactive halls that show visitors various information about fossils and monuments, such as the Hall of Glosglockner.

“Hochster Castle” .. the most important tourist attractions in Klagenfurt Austria .. 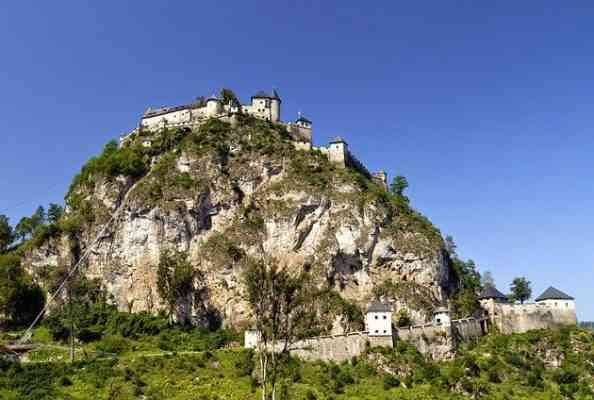 You are advised to visit it, dear tourist. It is one of the most important historical monuments in the city and dates back to several centuries ago. If you love historical places, you should take memorial photos with them, it was created in 860 AD, the castle is located in an elevated area of ​​the town of “Lansdorf” at an altitude of about 165 meters. The castle was in the past the seat of government and defended the country during the wars of the Ottoman Empire and possesses large gates of up to 14 gates and each of them has a specific name.

It is one of the important tourist attractions in the city, there is the tower at an altitude of about 905 meters above sea level and it has 245 degrees that connects you to the bell platform and of course you will enjoy the wonderful view of the tower over the city, so you should take souvenir photos with it.

It is considered one of the best museums in the city. You will see a group of old drilling machines that were used in mining, and you will see paths used as shelters during the period of World War II. 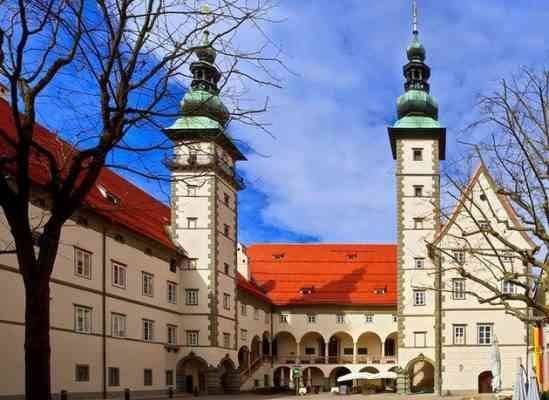 The Land Houseland Hotel is not just a place to stay, it is a historical landmark in itself. The building was built in 1574 AD, it includes a beautiful collection of historical paintings and various archaeological artifacts. It is in the hotel from its inception until now. It also has a beautiful garden filled with flowers, which gives it calm and Beauty, so we advise you to stay in it.

Tourism in Groningen in the Netherlands … Enjoy Groningen, the city of bicycles …