Tourism in Sfax, Tunisia … and the most beautiful tourist places!

Sfax is one of the most important Tunisian commercial centers, and it is classified as the second largest city in the country. It differs from the rest of Tunisia’s tourist destinations, which depend mainly on the sandy nature, as it is a distinct destination to learn about the culture of this wonderful country, through a large number of destinations, monuments and historical monuments.

Tourism in Sfax .. and the amazing tourist places in Sfax Tunisia ..

The city was founded in 1603 and is considered one of the most important places of tourism in Sfax. The main gate is known as Bab Diwan, and it went through many events throughout its history where it was completely destroyed in 1943 and re-established in its original design. It is characterized by its small area circularly fortified with a number of walls. The Mongi Selim Road is one of the main streets of the city, and it runs from south to north. There is also La Driba Road, which includes a number of sports houses with a wonderful design, in addition to the People’s Museum, which is located on one of the streets of La Driba. 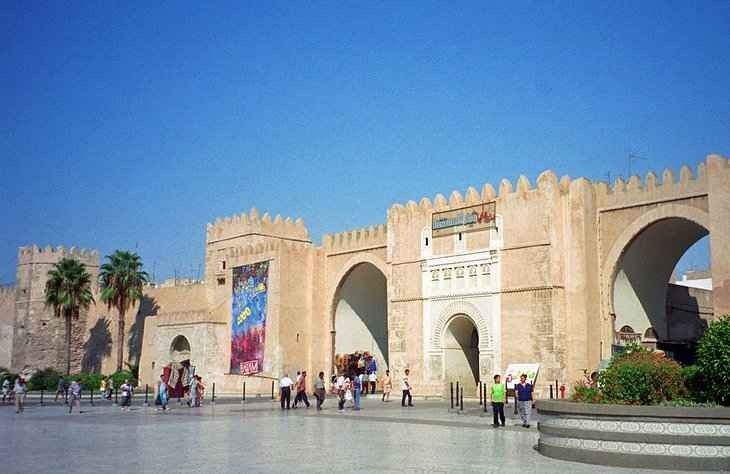 Dar El Gallouly or the People’s Museum is one of the most important attractions to visit when traveling to Sfax, especially if you love history. Dar El Gallouli is a two-story inn dating back to a rich Andalusian family in the eighteenth century. It houses a charming inner courtyard surrounded by horseshoe arches, a door carved with stunning shapes, and window frames made of plug stone that make it one of the most beautiful places of tourism in Sfax. The customs and traditions of this country through a collection of artworks that include; objects used in daily life, clothing, jewelry, and Arabic calligraphy. 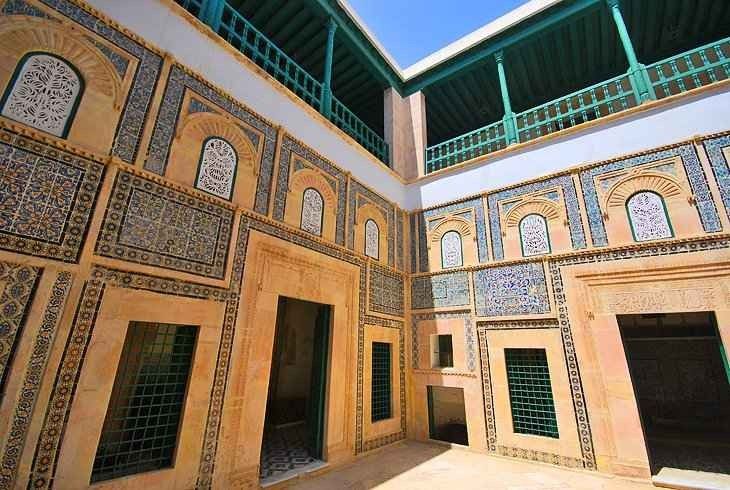 The ground floor of the city hall includes one of the best tourist attractions in Sfax, which is the archaeological museum that includes several exhibitions of Carthaginian, Roman, and Byzantine artifacts. This is in addition to the collection of mosaics that are of great interest to visitors. My work in the den of the lions of the sixth century, or the fifth and Onius, surrounded by music from the third century, is of great interest within this group. 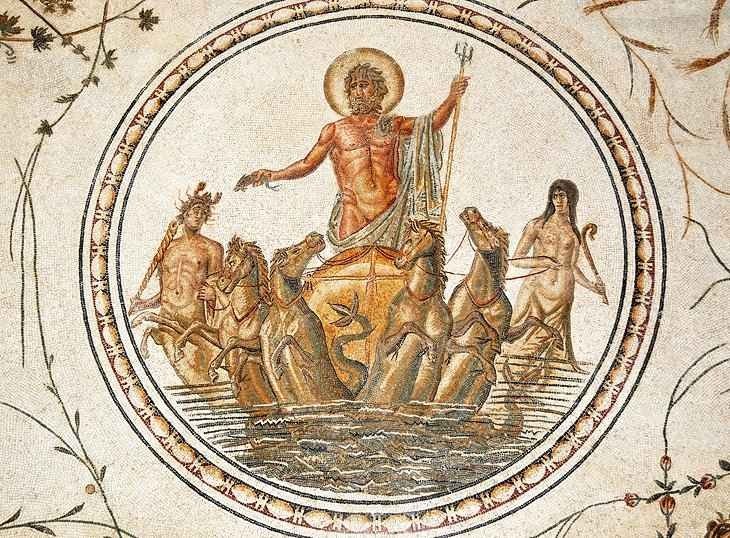 An important destination that must be visited when traveling to Sfax is located in the heart of the city, and was founded in the eight hundred and forty nine BC, and was rebuilt between the tenth and eleventh centuries. Its construction was completed in 1759 during the Ottoman rule. The chapel is located at the end of the courtyard, decorated with a suspended ceiling resting on antique columns. The walls of the mosque are decorated with kufic inscriptions and distinctive motifs. 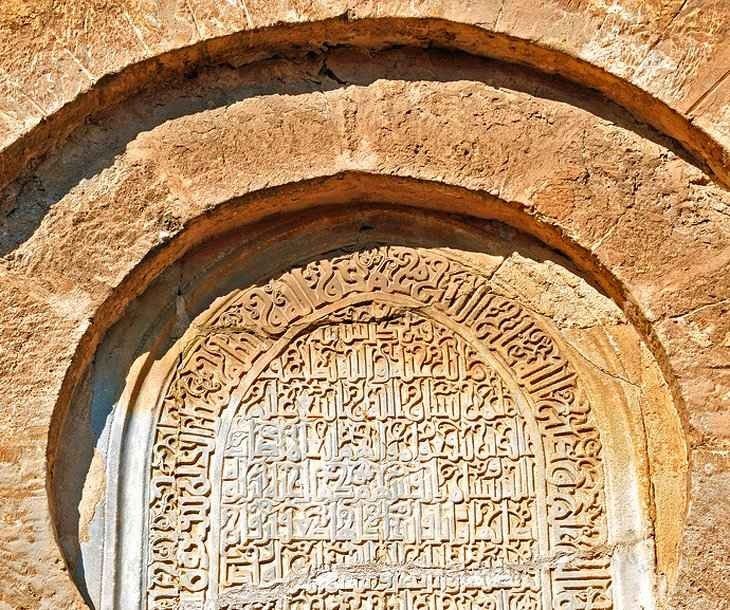 One of the neighborhoods of the city of Sfax is located between the port and the city, and was established during the French trusteeship period, and still includes a few houses that were established at this time. The city hall is one of the most important of these buildings, designed in a new Moroccan style with a lighthouse more like a tower. This destination is located in the tourist destinations of Sfax, through which you can mix with the people and live as one of them. 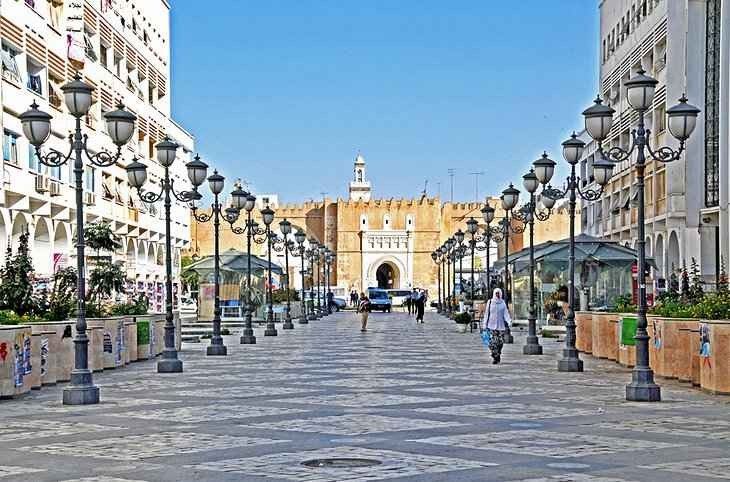 Al-Shafir Beach is one of the best tourist destinations in Sfax that is frequently visited by tourists and locals. A great place to enjoy the atmosphere of the city, and spend a time full of fun and happiness. You will find sellers filling the place with snacks and delicious drinks, as you find a lot of place goers who play football, which creates an atmosphere of affection, and endless fun. 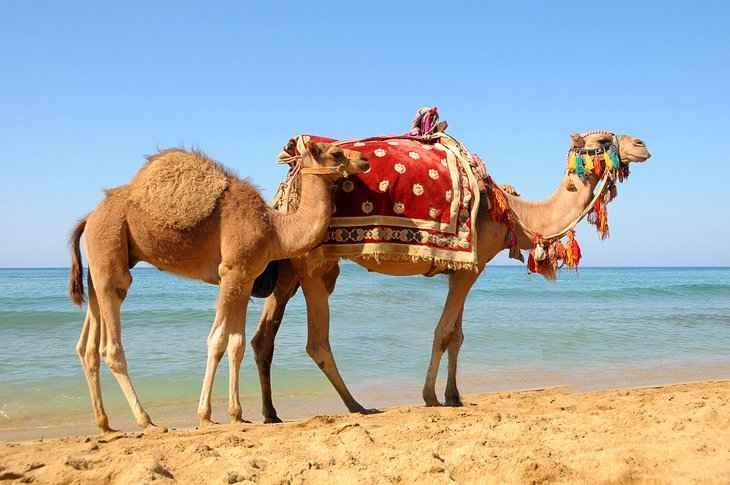 One of the most important tourist places in Sfax, especially for shopping lovers. The first of these markets is located within the city walls between the Great Mosque and the North Gate. It is a colorful shopping destination known as the market district. You will find many small shops that sell handcrafted ceramic pieces, metal tools, leather goods and embroidered goods. The other market is located outside the city walls and is known as the new market. Locals come every day for their needs, you find everything from fresh products to jewelry, and it is a great destination for shopping at the lowest prices. 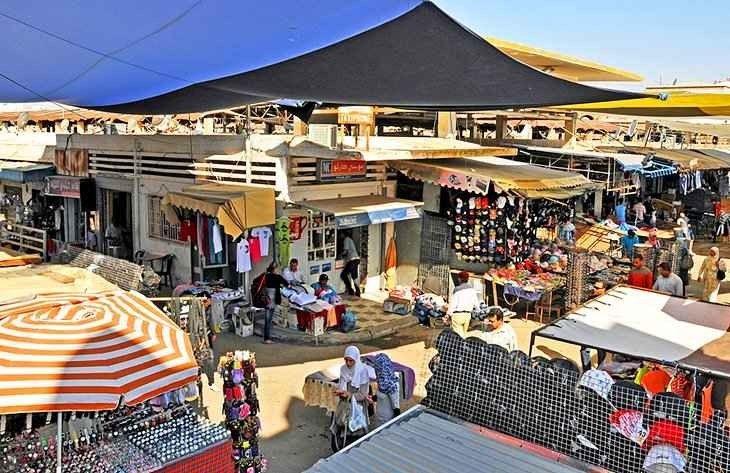 One of the best tourism places in Sfax is considered to be the most popular village for tourists in Tunisia, due to the filming of one of the episodes of the famous series Star Wars in it. For the series, those houses were used by Aborigines to take shelter from the sun, and today some of them have been converted into museums, others have been turned into hotels. 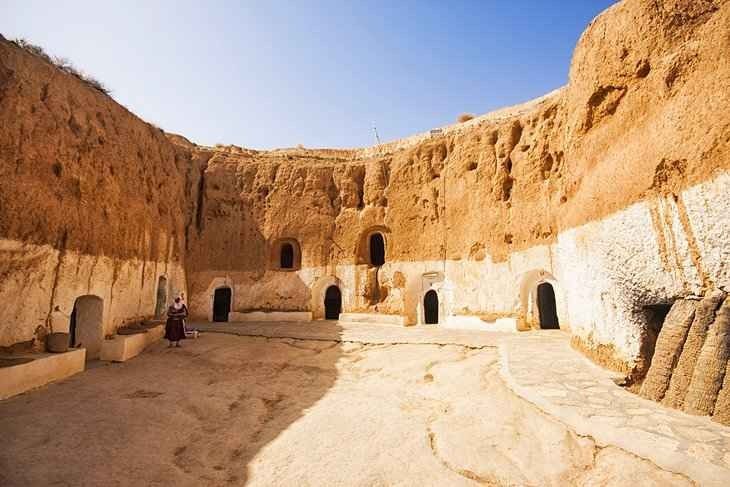 One of the most beautiful tourist sites in Sfax is located on the coast of Tunisia, and is an archipelago of seven islands. Tourism depends on diving, enjoying the coastal atmosphere of Sfax, in addition to mixing with the indigenous people, and dealing with them closely to get to know the traditional ways of living, so it is considered a new experience and an enjoyable adventure. 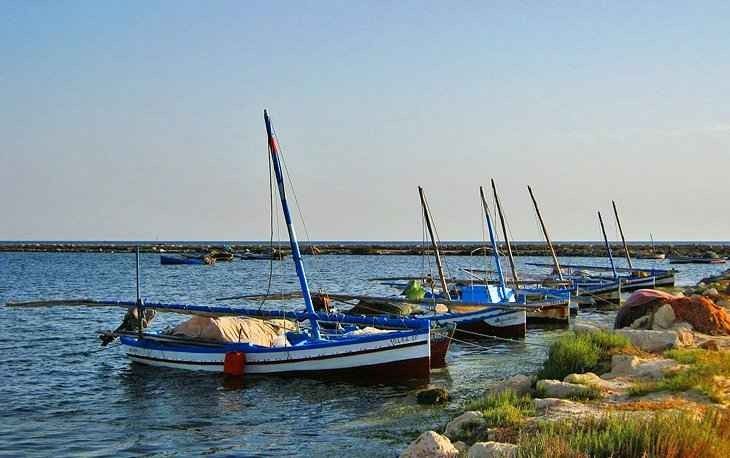 One of the tourist places in Sfax that has a long history, in which the Romans constructed the Fossa Regina region, which was located in the year one hundred and forty-six, to protect themselves from the invasion. The fifth, which includes baths, dwellings, and a Christian church. East of this archaeological site is a huge cemetery, centered around an eight tomb. This makes it one of the most important tourist attractions in Sfax. 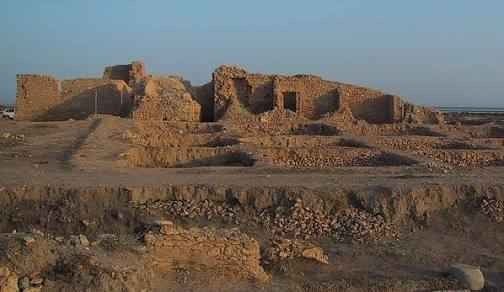 Tourism in Peru .. your tour guide for a wonderful trip in Peru, “Land of the Incas” ..