Tourism in Somalia … the tourist guide for Somalia, the source of nature and the kingdom of the past.

Tourism in Somalia .. Somalia is a developing country, and despite that, it is a country rich in landscapes that deserve to be seen. Arab travelers offer you the most important tourist attractions in it.

Traveling to Somalia .. Learn the temperatures and the best times to visit in Somalia .. 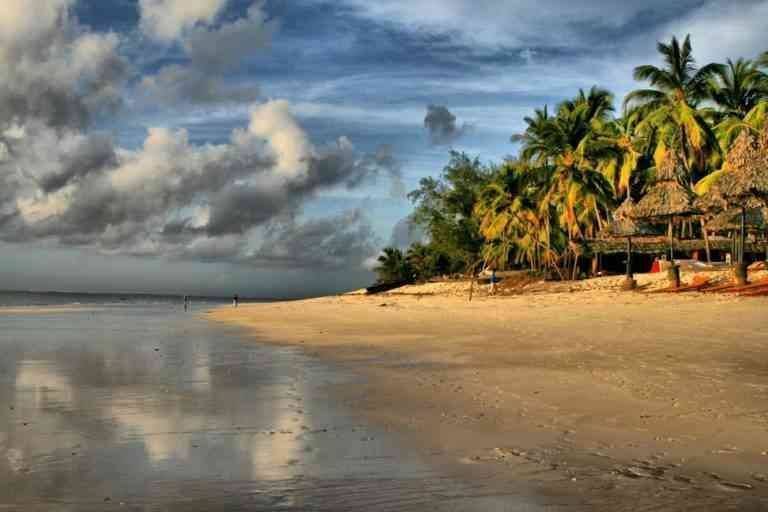 “Jubba River” .. the most beautiful tourist places in Somalia .. 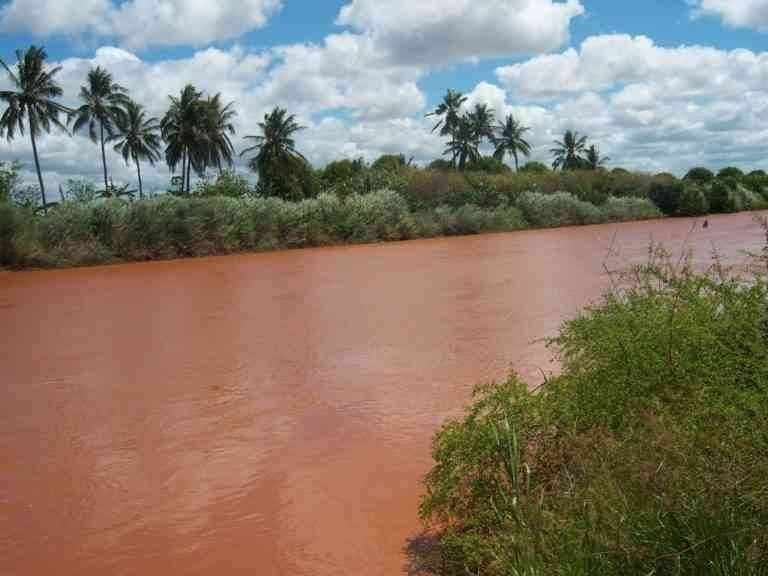 “Jubba River” .. the most beautiful places of tourism in Somalia .. Dear tourist, the Juba River is one of the most beautiful tourist places in Somalia that you can see in Somalia, it is rich in fish, so you cannot miss fishing from it, because most of the Somali population depend on fishing and try to extract pearls and sponges as well The river is surrounded by wonderful forests that spread Crimean trees and various animals, in which you will sit amid the picturesque nature away from the urban area, and it is necessary to try a boat rental and take a stroll in it.

It is considered one of the most important mosques in the capital Mogadishu and the most important tourist places in Somalia, it was established by Abu Bakr Al-Shirazi in the sixteenth century and the mosque is distinguished by its beautiful architecture which expresses a mix of Arab and Persian style and appears especially in the inscriptions and decorations on the windows and doors and this mosque is considered an archaeological and expressive masterpiece On the history of the city and its passage with different historical epochs, do not miss its visit, dear tourist, and to take commemorative photos in order to commemorate this beautiful visit. Its large design and beautiful design.

Sayidka memorial .. the most important tourist attractions in Somalia .. 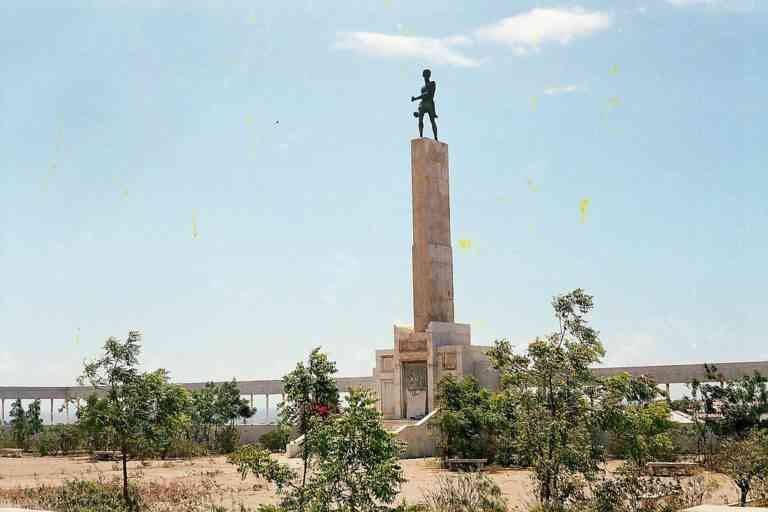 “Sayidka Memorial” .. .. the most important landmark of tourism in Somalia .. “.. this memorial was created in commemoration of the leader and fighter” Muhammad bin Abdullah “as he was one of the most famous Mujahideen and heroes in Suman so he was defending his country against the colonization of three countries in the same Time and they are Ethiopia, Britain and Italy, at the beginning of the twentieth century for a period of more than 20 years, so after the independence of the country this memorial was erected for him, about 40 years after his death, where he died in 1921 AD. Read also: Tourism in Kenya ..

“Hawo Tako” .. the most important places of tourism in Somalia .. 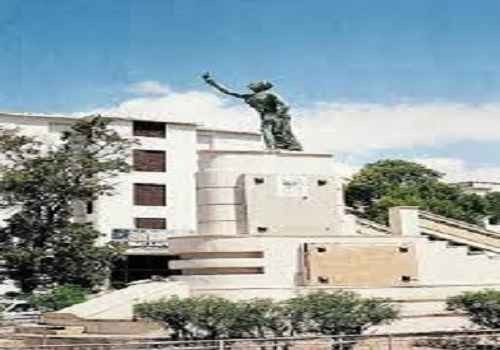 “Hawo Tako” .. The most important places of tourism in Somalia .. This memorial is one of the most important monuments in Somalia and it expresses the respect and appreciation of women in the country where it was held in commemoration of the memory of Mrs. “Hawa Othman Tako” famous in the name of Hawa Tako because she made great efforts To obtain freedom, it is a symbol of the revolution and freedom in Somalia during the year 1925 AD and she went out in demonstrations and organized them against the occupation and joined the club “Somali Youth” who demanded the departure of colonialism, but she was killed during an anti-occupation demonstration in 1948 AD so therefore in the era of President “Siad Bari” the monument was created for it and it is a monument to it Stone throws against colonialism.

Dear tourist from time ago, Somalia is under occupation from different countries, but its young people always defend it and demand independence and the departure of colonialism from their country. Therefore, the Somali youth club “SYl” was aiming to be liberated from occupation, so in 1949 AD the club organized large demonstrations, but colonialism confronted them with bullets, killing two militants. Somalis were wounded 50, they were using stones and did not have others in front of firearms, but they killed 5 occupation soldiers, so after this country’s independence this statue was created for a young man throwing stones to the colonists so if you are interested in history go to him and take pictures The memorial. 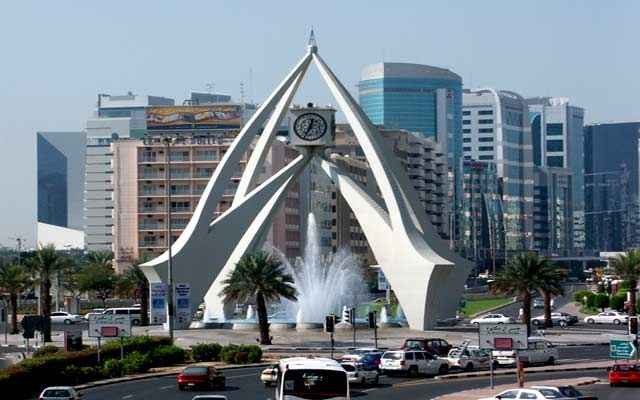 “Mogadishu Mogadishu” .. The best tourist places in Somalia..Dear tourist when you visit to Somalia, it is necessary to spend times in Mogadishu, which is the capital, so it has several services such as restaurants and hotels and overlooks the coast of the Indian Ocean, so it has a number of beautiful beaches and in the past it was a port for crossing ships Merchants are among the most important tourist attractions, including the “Fakhr Al-Din” mosque, which was established in 1269 AD. There are also 114 historical mosques, most of which are in the Arab style, which has made the city a great attraction. It is also famous for being the commercial center of the country. Somalia is rich in many natural elements such as copper, gold, iron and gas along with its wealth.Large animal are the forces of meat and fish source as well as agricultural products from banana and maize which is more countries exporting to Mcetkh sheep When you visit to Mogadishu, dear tourists will enjoy the greenery everywhere and around animals do not miss capturing images of this pristine nature also. Read: Tourism in Djibouti ..

Tourist places in Somalia .. “Somalis Beaches of Somalia” .. Somalia enjoys a distinguished location for its view of the Gulf of Aden and the Indian Ocean, as it is rich in many landscapes such as the Sword Mountains and a number of rivers pass through it, the most important of which is the Juba River, as well as the forests in the south, which include A distinct group of plants and pets such as monkeys, deer, and hippopotamus, as well as wild savages of crocodiles, tigers and lions.

Tourist places in Somalia .. “The most famous cities of Somalia Somalia Cities” .. 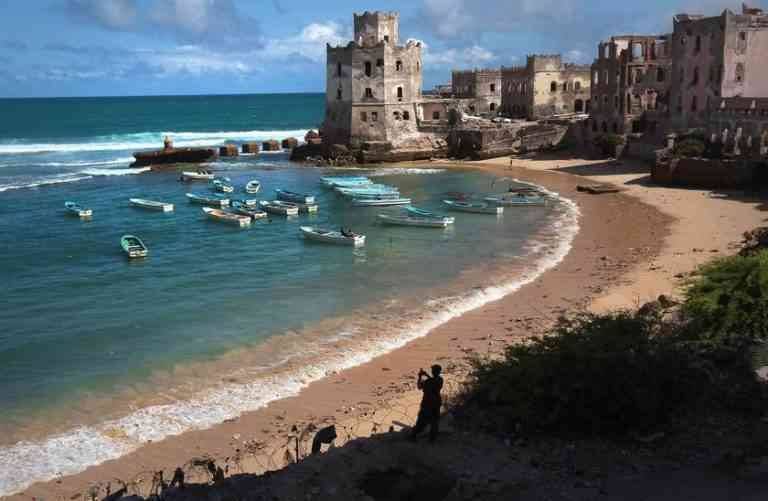 Tourist places in Somalia .. “The most famous cities of Somalia Somalia Cities” .. Among the most famous cities of Somalia is also the city of Zilah in front of which is an island of the same name and is a center for fishing and pearl extraction and also the city of Berbera which is famous for exporting gum and cattle skins and the city of Hargeisa which has a number of markets Important Do not miss to buy souvenirs that express Somalia, such as handicrafts, clothes, carpets, and the city of Airaqabu located in the province of Snaj and it has the longest mountains of Somalia, which is called “Chimps” which is part of the Serd Mountains series and is characterized by its height above the sea by about 2450 meters and the city of Hafoun is one of the most Places of historic monuments and castles and forts, mosques and still most of the governor of the whole also. Read: Tourism in Madagascar .. and the most beautiful tourist destinations

It was established in the nineteenth century and is now a museum that displays the history of the country and has holdings worth seeing alongside a library. Scholars suggest that Somalia is the ancient Punt Kingdom that was associated with the Pharaohs in the era of King Sahure and also Queen Hatshepsut, the most famous king of Egypt in the era of the modern state, so Somalia has some hierarchical formations and also Temples built of marble and granite do not miss to watch them and we advise you to take a walk in the streets of Somalia, especially that although the Somali people spoke the Somali language, it is the official language of the country, but they are also good at speaking Arabic as it is an official language and this is due to the fact that Somalia has a strong attachment to the Arabs since ancient times, in addition to teaching them those who are Islamic in the Arabic language.

Tips you should know before traveling to Somalia .. Tourism in Somalia ..

Tips you should know before traveling to Somalia .. – Take the necessary vaccinations before traveling to avoid diseases such as malaria. – Wearing white clothes, hats and sunglasses. – Use an insect repellent so as not to be exposed to their bites. – Beware of wandering in areas far from the population, especially At night. – If you use a taxi, you must agree with the driver on the fare or make sure that the meter is turned on. – Not take pictures of the locals except after taking their approval. – You must buy mineral water and do not drink from tap water. – Beware of eating open foods that are sold in Stalls.

Tourism in Krabi, Thailand … and the 13 most important tourist places in Krabi