There is no doubt that tourism in Spain is an irresistible pleasure, as this wonderful country is characterized by amazing features that make it one of the most attractive global destinations for tourists. Wonderful cities and ancient historyDelicious food In addition to the friendly people and distinctive beaches, it makes tourism in Spain an attraction factor, placing the country at the top of the tourist lists. And because tourism in Spain can be done throughout the year, what do you think about getting to know today the most beautiful and prominent things that can be done during the next spring in Spain with unconventional ideas.

No Concha .. The splendor of San Sebastian Beach

La Concha is a charming area of ​​San Sebastian that is classified by many as being The best beach city in Europe And not only in Spain. It is noteworthy that in the spring it can be considered a base station for the start of the season of marine activities in regard to tourism in Spain, as its location makes it protected from strong winds as a result of surrounding it with a group of large rocky slopes in scattered islands. You can surf, paddle, even take a stroll, search for one of the best restaurants and enjoy attractive beach views.

Cuenca … the jewel of tourism in Spain

Cuenca is located between the capital Madrid and Valencia. The city is a vivid example of the medieval city’s identity in Europe, and it is distinguished that it is built on either side of a mountain. The city is considered one of the most beautiful in Spain, especially with its houses suspended on the slopes of the mountain. Take wonderful trips in the city and enjoy the spring of the best times of tourism in Spain.

Ibiza .. a spring destination too

There is no doubt that you know about Ibiza, which is one of the most famous global islands and is located in the Mediterranean Sea between the Balearic Islands near the Spanish coast. The island is one of the most popular due to its bustling parties and amazing beaches. But if you don’t want to drown in the huge crowds in the summer, why don’t you visit it in the spring when the weather is less crowded, but the splendor will be the same.

Cultural festivals summarize the spring of tourism in Spain

During the spring, a group of cultural and tourism activities will be held in several parts of Spain. For cinema lovers, the Spanish Film Festival will be held in Malaga from April 20-27, preceded by Malage De Festival, which is also specialized in the world of cinema. In Madrid, the Festimad Festival is held to celebrate the musical diversity over a period of two weeks, with different genres such as hip-hop, rock, pop and others. If you like traditional Spanish music, the Folkarria Eco Festibal Festival is also held in Torres de la Alameda, near Madrid. 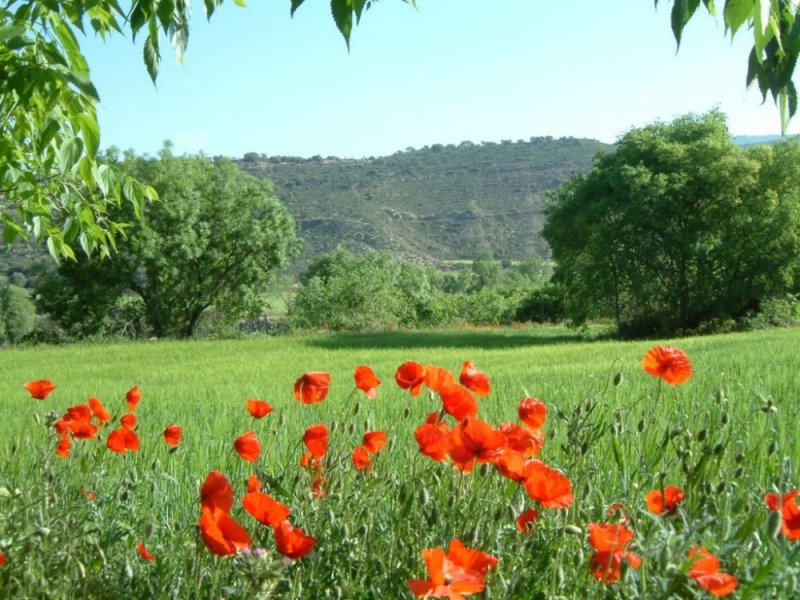 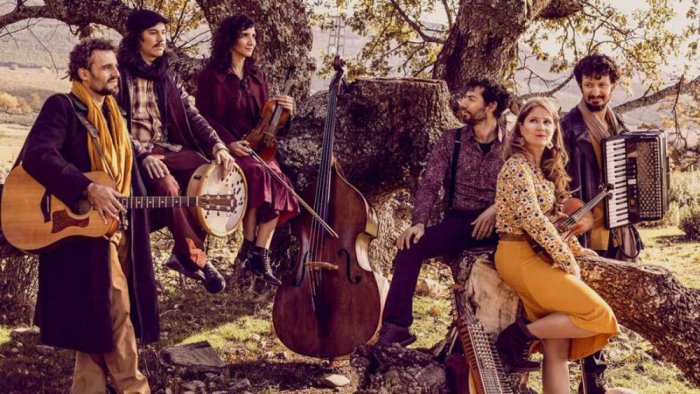 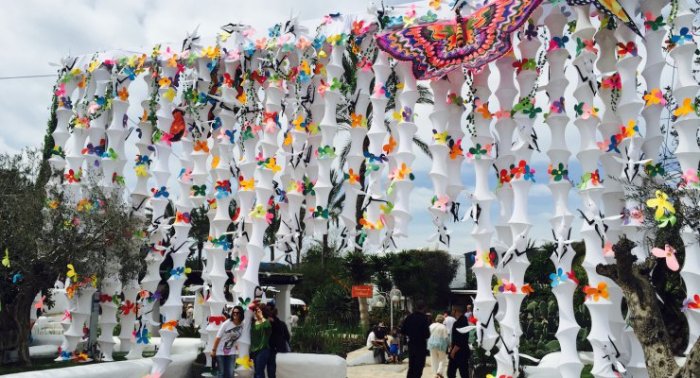 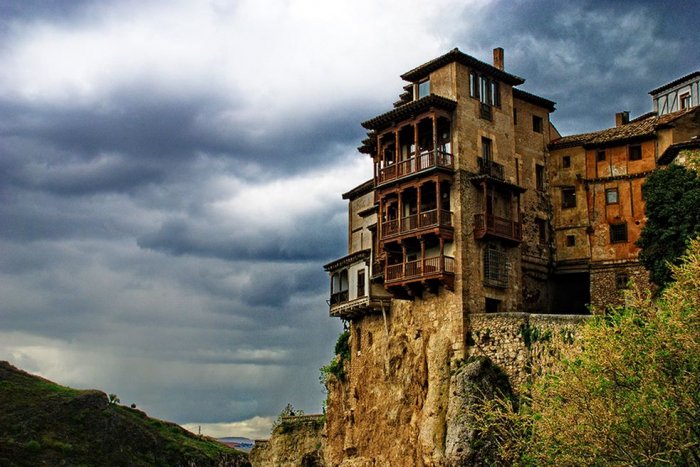 A model of suspended homes in Cuenca 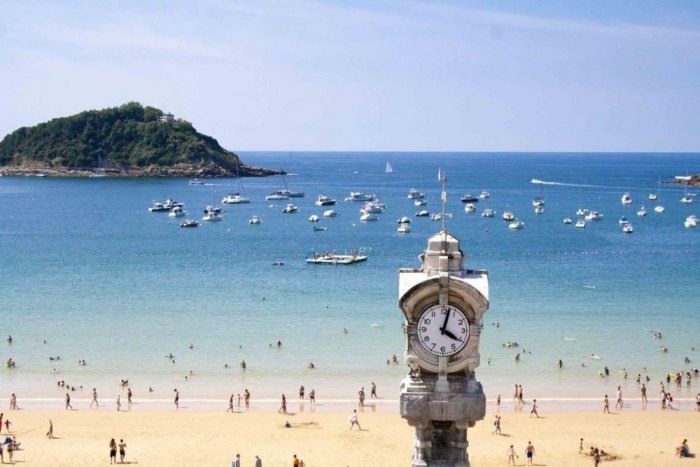 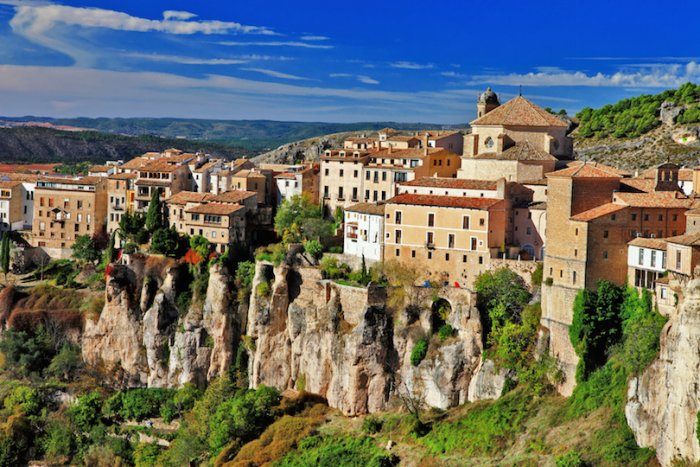 Cuenca .. the jewel of tourism in Spain

Ibiza is a major stop for tourism in Spain 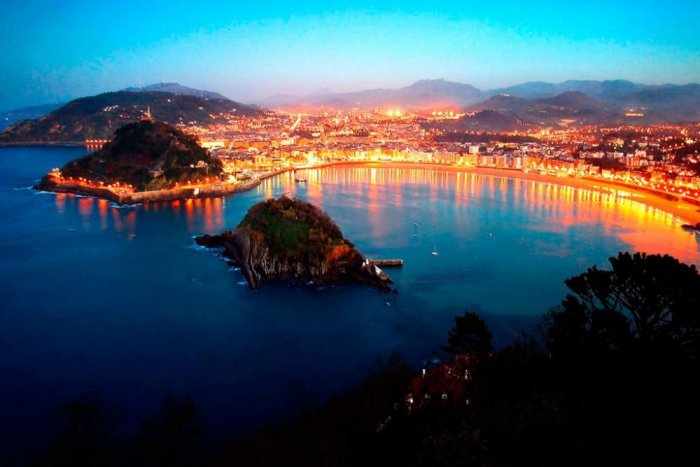 No Concha at night .. a magical sight 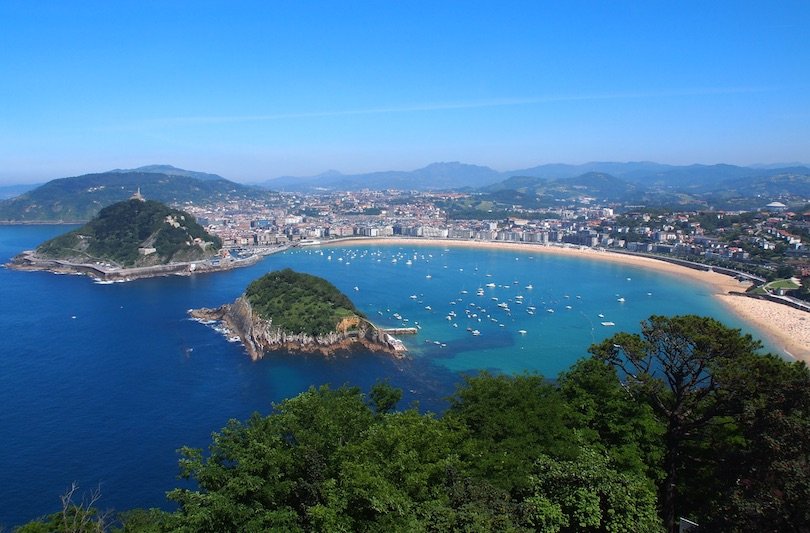 No Concha .. the basis of tourism in Spain 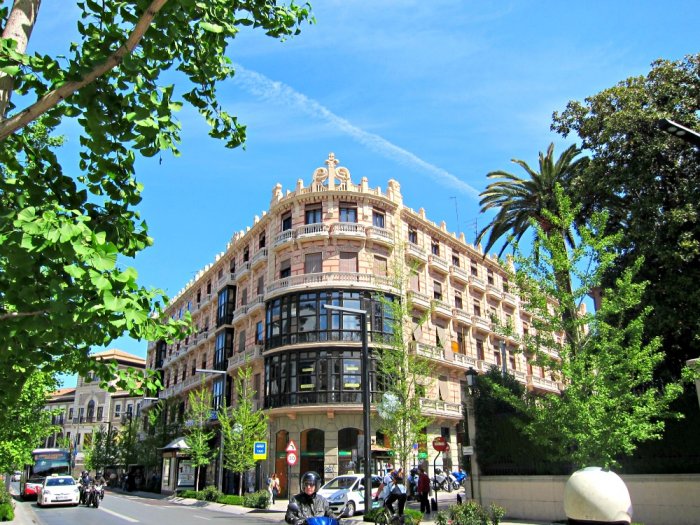 Spring hangs over the city of Granada

Cheap tourist destinations around the world