Turkmenistan is located in Central Asia, with an area equal to the area of ​​Spain, and its population reaches five million. It has a charming nature that attracts the attention of the world, mainly relying on deserts. This is also an important place for dinosaur fossils. Its people are characterized by intimacy and affection so you will not feel alienated, nor will you want the time to end.

The most important information about tourism in Turkmenistan

In order for Arab travelers to be able to tourism in Turkmenistan, they must secure the entry visa by going to the nearest embassy or consulate in their country, carrying a passport valid for at least six months, a passport photo, two personal photos with the same specifications as the passport photo, application form Obtaining the visa and invitation letter from a tourism company in Turkmenistan. You can obtain visa from the airport upon your arrival in Turkmenistan, in the absence of an embassy or consulate in your country. And you must bring the required papers with you. 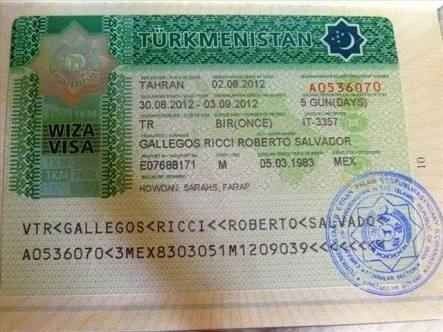 There are many celebrations and festivals that are held in Turkmenistan throughout the year, including:

It takes place on January 1st, and fireworks, snow, and parties that fill all the country’s restaurants are celebrated.

It takes place between the twentieth and twenty-second of March, and is considered the largest celebration of the year in Turkmenistan, where families celebrate a lot of food. It also marks International Women’s Day, which is celebrated by Turkmenistan on another day, unlike the whole world.

It takes place on the last Sunday of April, and the famous Ahl Tec horses are celebrated, and races are held across the country.

It is held in the last Sunday of May, and is celebrated by the Carpet Museum in Ashgabat with a special exhibition showing how it was made, along with a concert.

It takes place on the third Sunday in July, and citizens celebrate wheat harvest, and it is considered one of the largest celebrations in Turkmenistan.

It takes place on the second Sunday of August, and watermelon becomes food throughout the day, as young girls wear special fashions.

It takes place on the second Saturday and Sunday of September, and oil workers are celebrated by dancing, folkloric singing, alongside concerts.

It takes place on the twenty-seventh and twenty-eighth of October, in which the country celebrates its independence through fireworks, concerts and marches that fill the country.

Air travel is the best way to reach Turkmenistan, and there are many direct flights through Emirates Airlines. Also you can travel within the country by plane, and the price of tickets reaches five dollars, due to the availability of oil, but it is not safe, so it is better to move by car, or train. 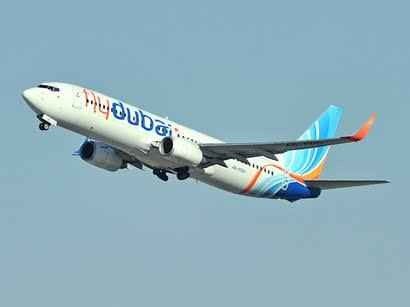 Some large hotels and a few stores accept dollar trading, so you must take money in the local currency. But there are a few automated teller machines (ATMs), with a withdrawal commission of 3 percent in Ashgabat. 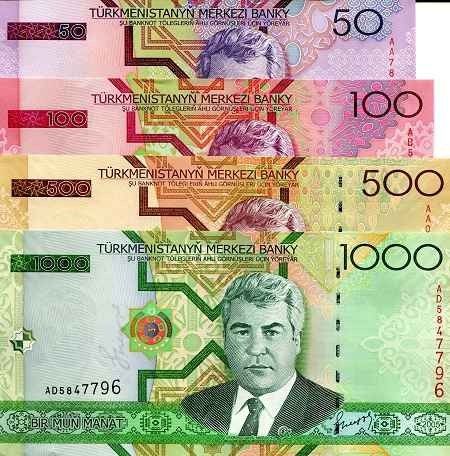 To travel to Turkmenistan

The cost of living in Turkmenistan

Tourism in Turkmenistan is not classified as cheap. One manat is equal to 1.07 Saudi riyals and 1.05 UAE dirhams. Therefore, the expenses of today for food, transportation, and accommodation may reach two hundred dollars. This is in addition to the expenses of your guide, which is mandatory in order to be able to move within the country and visit whatever you want, and the expenses include the guide’s residence, meal, and the tours that he undertakes.

Hotels are the most distinctive thing about tourism in Turkmenistan, where you get a great variety, and from luxury hotels with international standards to low cost hotels that suit your expenses, so you will not have to worry about staying in Turkmenistan. 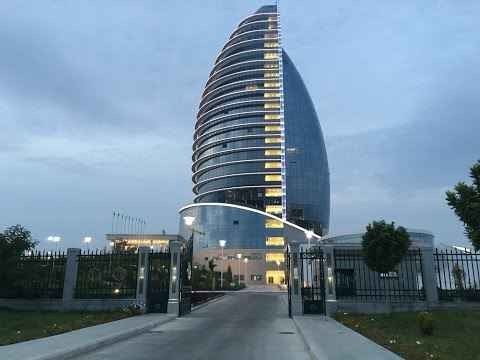 The most important tourist places in Turkmenistan

Turkmenistan gives you an unparalleled touristic trip, and it won that fame due to its ruler; who remained in power until he died in 2006, who built many buildings, monuments, and statues in his honor throughout the country. The well-known gate of hell, along with many other natural phenomena.

One of the most popular places of tourism in Turkmenistan, known as Saragoss and Anau. Anna is one of the country’s oldest excavation sites dating back to 1904, childrens structures, beauty, and the first place where beauty was domesticated. It also contains the gateway to hell. 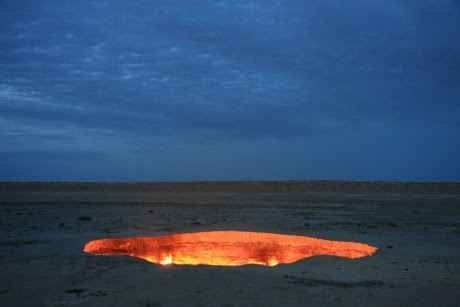 One of the most important places of tourism in Turkmenistan and the largest city in the country, as it is known as the capital of the nation. It includes the largest mosque in Central Asia; the mosque, which contains the golden dome. 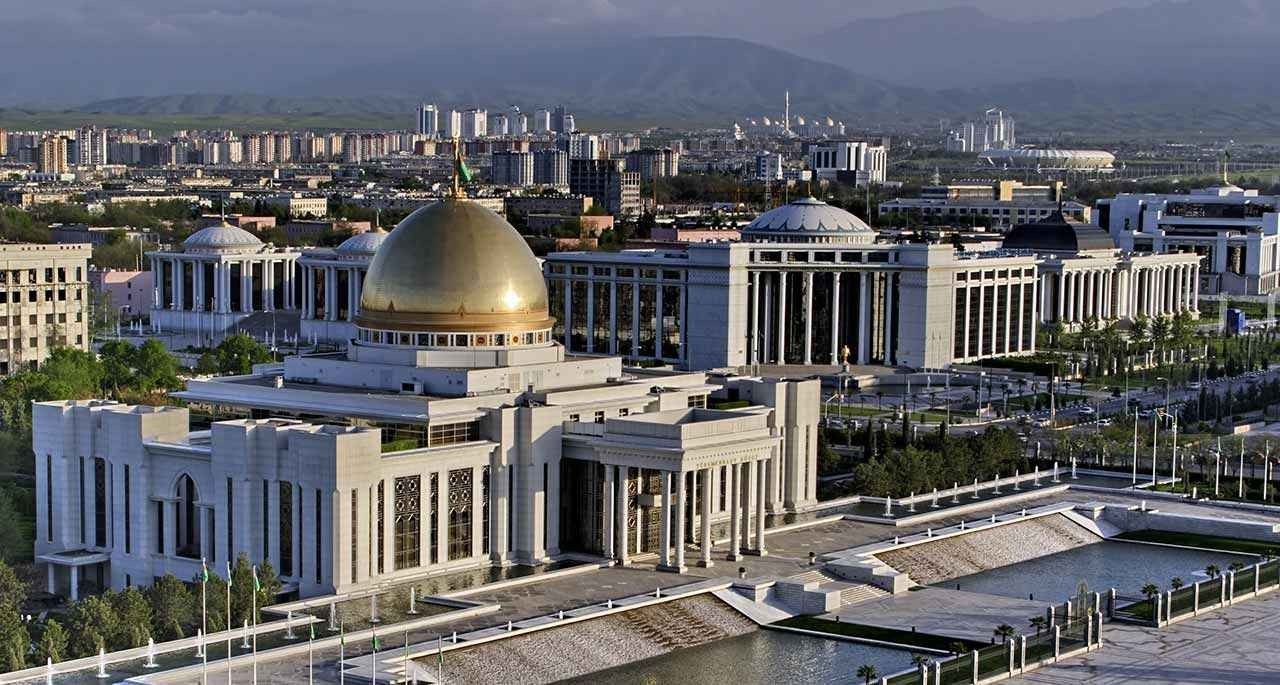 The medieval city of Eibord is located in the Ahal district, in southern Turkmenistan, near the Iranian border. The city contains the remains of mosques and prehistoric castles.

Nysa was one of the most important cities of the Parthian Empire, and is considered an example of the uniqueness of tourism in Turkmenistan. The city was completely destroyed by an earthquake, and UNESCO preserved those monuments, considering them a world heritage. 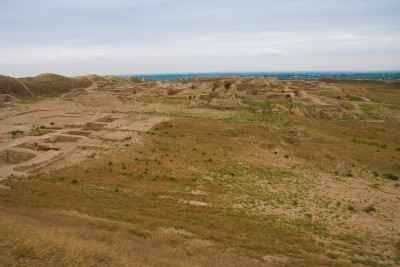 Merv is one of the most famous oasis cities in Turkmenistan, and was one of the largest cities in the world at the beginning of the twelfth century. Experts believe that Merv is the home of the Hindu religion, especially Mount Meru where; Hindus believed it to be the center of the world. 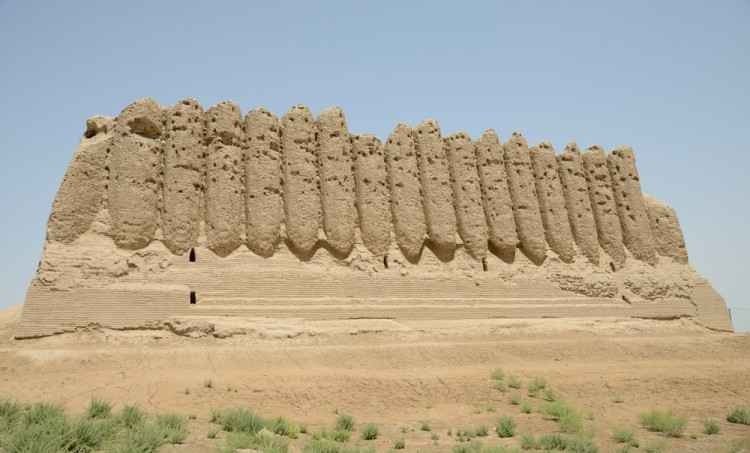 Kony Urgench is located in the northeast of Turkmenistan, and was completely burned during the era of the world’s most famous invaders, Genghis Khan. Sultan Tikis Mausoleum and the Tottir Gutluk Minaret are among the most important monuments in them. 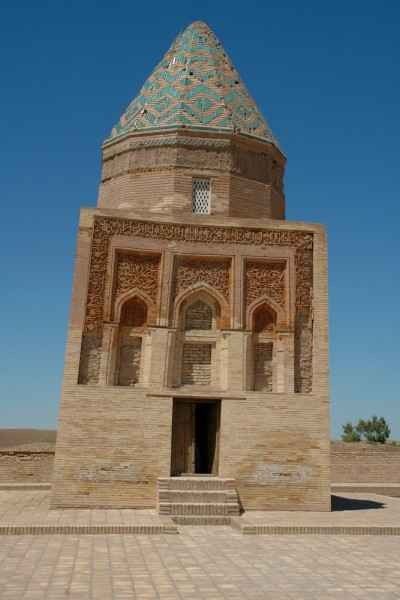 The most beautiful Arab country

The most beautiful islands in Malaysia