Umluj City is located on the coasts of the Red Sea between the cities of Al-Wajh and Yanbu, and is considered one of the important tourism destinations in Saudi Arabia.

The city’s coast includes a number of islands, three of which are directly in front of the city, and the most famous of which are seven, which are among them the famous Fawaidah Islands.

There are many traces and remains of ancient ruins visible in the north of the city, and it is believed that the city lived through the Roman era in the name of the white city. 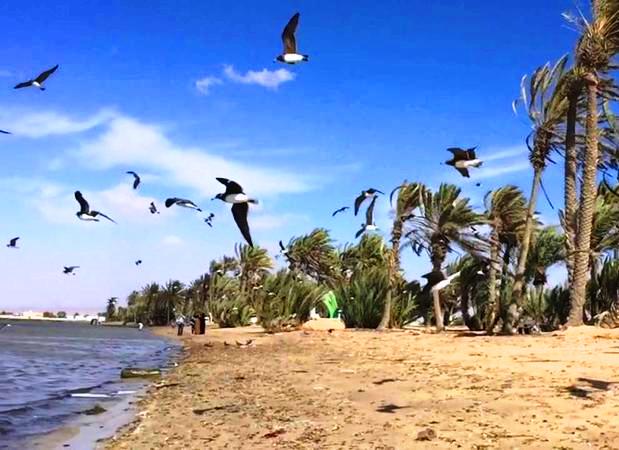 • You can enjoy a walking tour on the Duqm Corniche, which is considered one of the most important tourist attractions in Al-Amalj. It is one of the city’s parks that enjoys its green spaces and its seaside views. 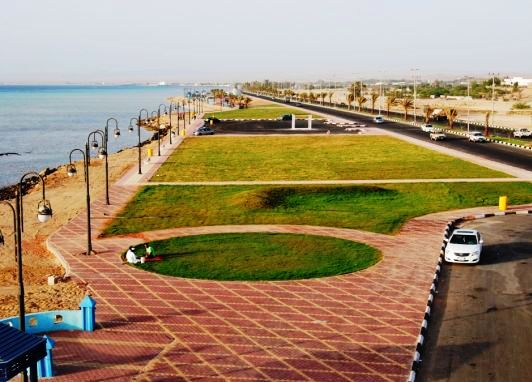 • You can also take your family to visit the port of the town of Umluj, which is the most vital location, where you can stroll on the nearby beaches and take cruises. 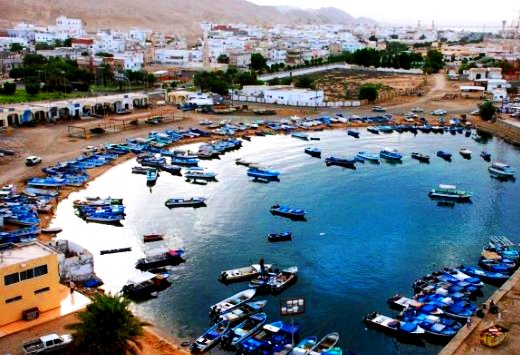 • You can embark on a fun cruise to visit the islands of the city of Saudi Arabia, which are more than about one hundred, and the most famous of which are the seven Voyager Islands. 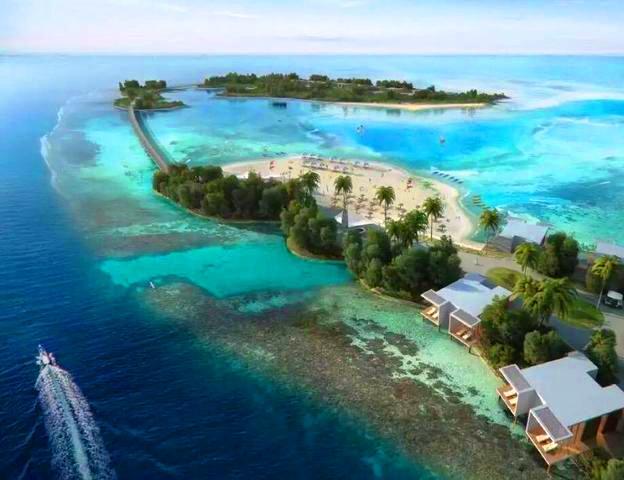 • You must visit the Ghobaya site, where the ruins and ruins of the ancient city of Howrah, mentioned in the ancient Hajj trips, are mentioned. 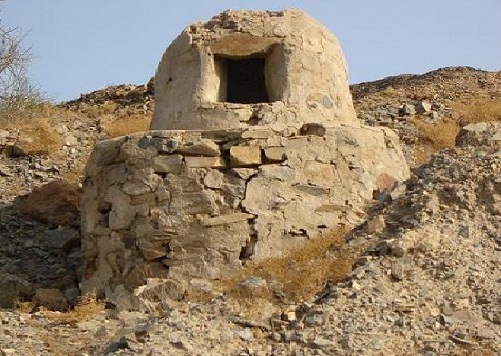 • Do not forget, you and your family, to visit Ras Al Shaban Beach, which is located south of the city of Umluj, and is considered the most suitable for children to include depth of water in its coast 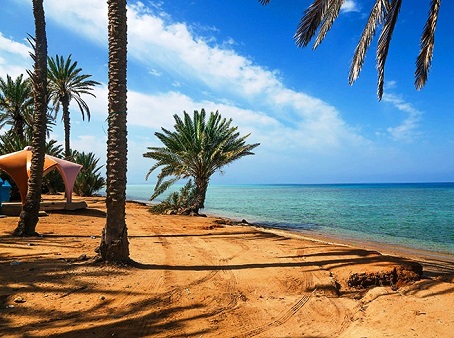 You can also visit the old emirate’s palace, which dates back to 1954, and which continued to be used as the seat of the ruler of the region until 1975. 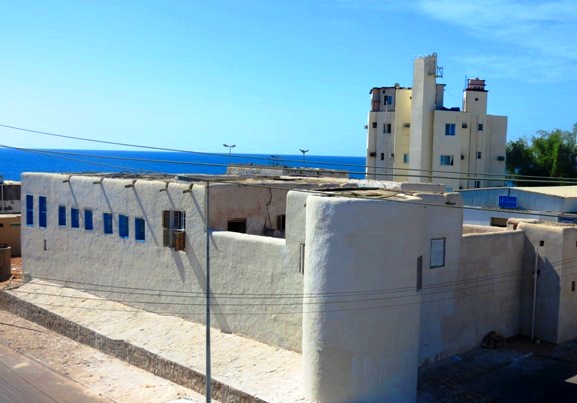 • Then you can wander around the old town of Umluj, the most prominent of which is the old market that offers traditional goods, and where you can buy souvenirs. 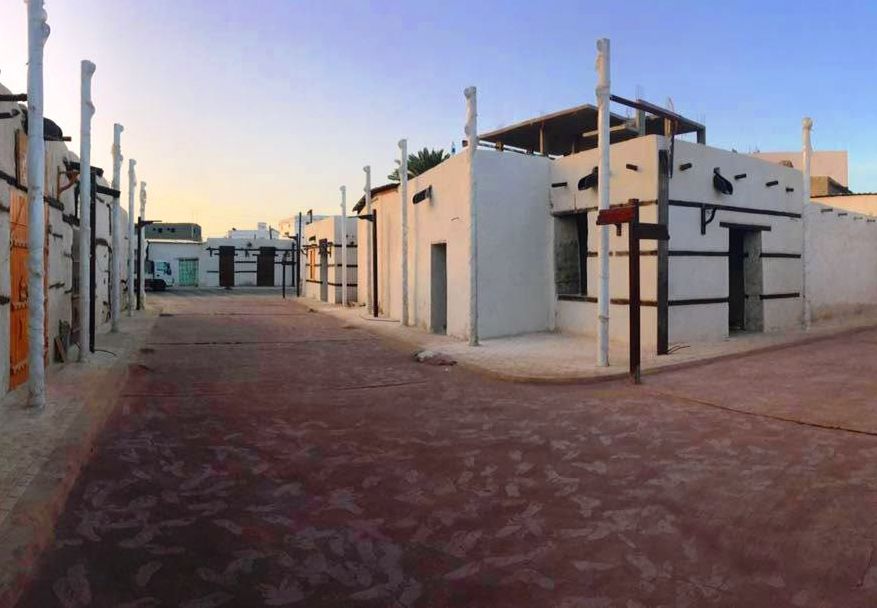