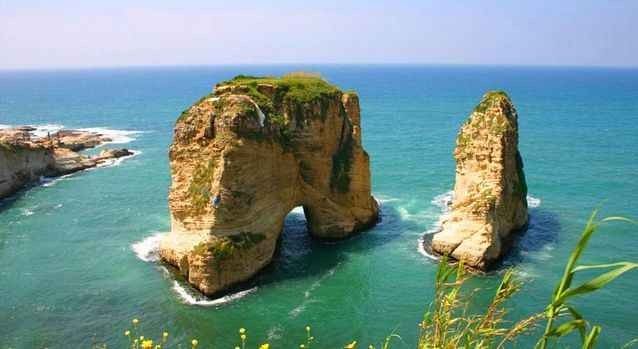 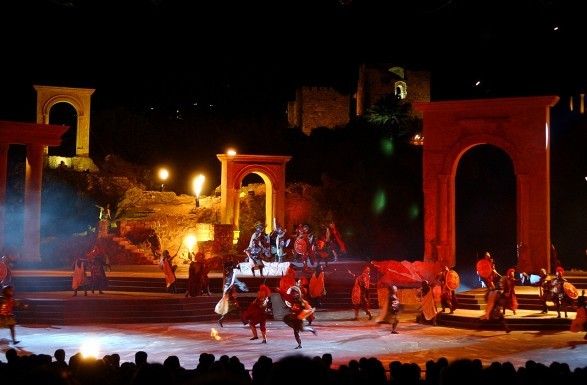 Attending distinguished festivals and celebrations, and one of the most beautiful tourist activities in Lebanon is the attendance of festivals and celebrations that Lebanon is famous for throughout the year, and the most important of these festivals is the Byblos Festival, which is attended by many singers from the Arab world. Including Umm Kulthum and Fayrouz.
The festival also holds important international operas, including the Paris and Milan Opera. It is also interesting to see Lebanese folk dances at the festival.

Visit the many different monuments .. 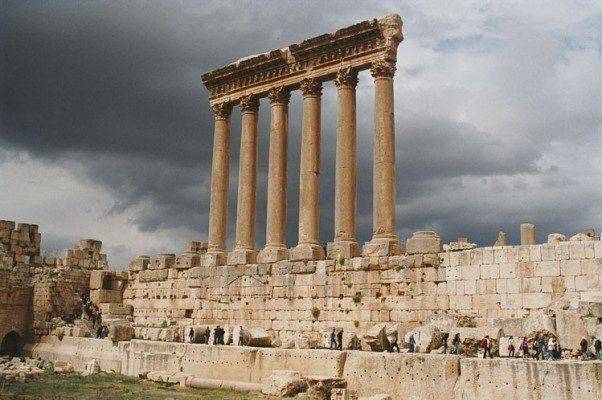 Visiting the many and varied monuments, and one of the most important tourist activities in Lebanon is visiting many monuments, the most important of which are the Roman ruins, such as the remaining structures from the castle of Baalbek, the Temple of Venus and the Temple of Bacchus. And also the shrine of Sayyidah Khawla, which is considered an important religious shrine. You can visit the ancient monuments in the city of Byblos, including the foundations of the great temple, the remaining parts of a road dating back to the Roman era and the Roman theater, and the location of Ain Al-Malik, which was considered a source of water Previously, the main one, next to the monuments dating back to the Stone Age and the remains of ancient houses dating back to BC and others, and castles, many of which date back to Islamic times, including the naval castle, the Persian castle and the Crusader castle. As for lovers of religious tourism, there is an activity visiting many mosques and churches in Jubail The most important of them are: the Sultan Abdul Majid Mosque which dates back to the Ayyubid era, the Mosque of Sultan Ibrahim bin Adham, the Church of St. John Mark, the Church of Our Lady of Deliverance and others.

Stroll on the beaches .. 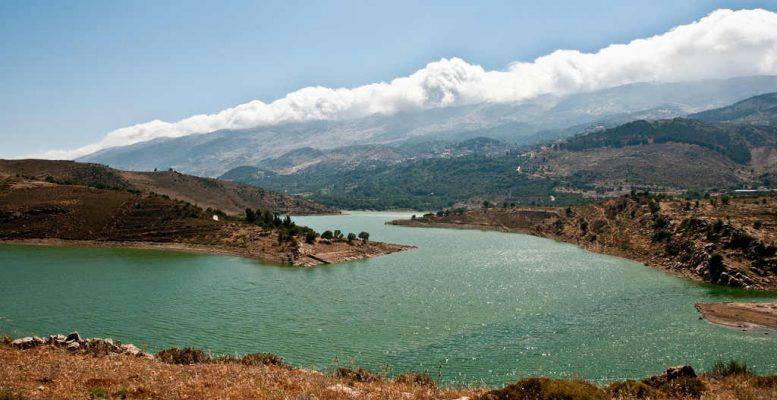 Strolling on the beaches .. It is possible to enjoy and stroll on the Mediterranean beach and its resorts, which gives an atmosphere of entertainment and couriers, where you can swim in the waters of the Mediterranean Sea or play sports or water games. Walk on the Litani River along the city of Baalbek, which is one of its features, which It is bordered by shrubs and plants, and you can take pictures on its banks where the river and the mountains are behind you. As for the entertainment in Jounieh, Lebanon, it is represented by the picturesque seashore and its resorts that allow you to relax and enjoy the waters, or do the beaches in the water and do sports and various water games.

Shopping is famous for many markets.

One of the best tourist activities in Lebanon is shopping and buying various products such as clothes, shoes and foods, the most important of which is the old Jounieh market, which is one of the famous markets in Lebanon and it is located on the beach, and the taste market in Jounieh, which dates back to the seventeenth century.

The cable car ride in Jounieh. 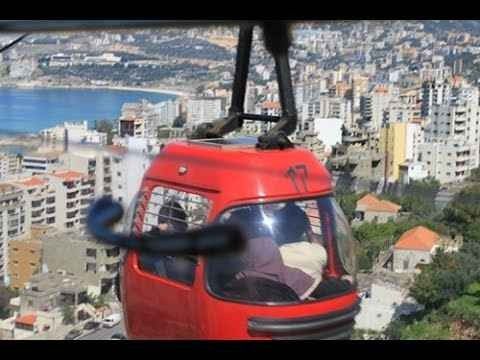 The Jounieh cable car ride is one of the most enjoyable tourist activities in Lebanon. The Jounieh cable car ride, which carries you on a pleasant 9-minute trip at an altitude of 550 meters, during which you can see the city of Jounieh from the top and see its most important landmarks, such as mountains and the Mediterranean Sea. In Lebanon, swimming with sea turtles is the beach of the southern city of Tire, which is one of the beautiful beaches that are located in Lebanon; it is famous for the silver beach of its sand purity and for its presence on long kilometers. This beach is known for the marine life that is filled with it, where you enjoy discovering another world to do tours that discover There are marine animals like turtles, along with natural terrains like caves. 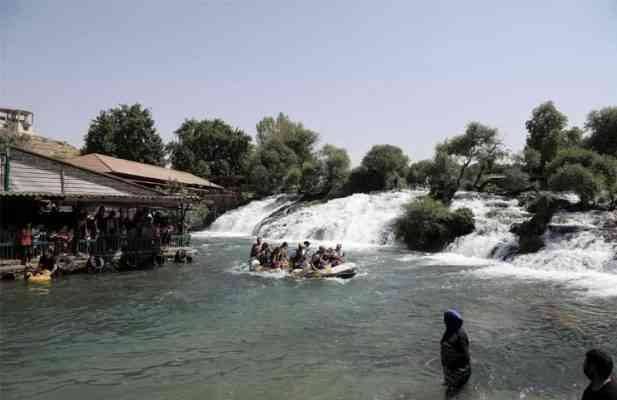 Water rowing .. Five waterfalls and eight kilometers of continuous rowing and a beautiful nature found in the Hermel region in Lebanon. In the waters of the Orontes River, one of the beautiful environmental sports is rafting or water rowing. There are two main factors that made this first river in the Middle East the best for practicing this sport; one of which is the abundance of water and the nature of its course, and the other is its constant flow and purity of its water and waterfalls that Fall by it.