Tourist places for children in Stockholm .. Ensure that they spend special holidays with the family, and Arab travelers give you your guide to reach the best tourist places that your children like in the following article ..

Tourist places for children in Stockholm … 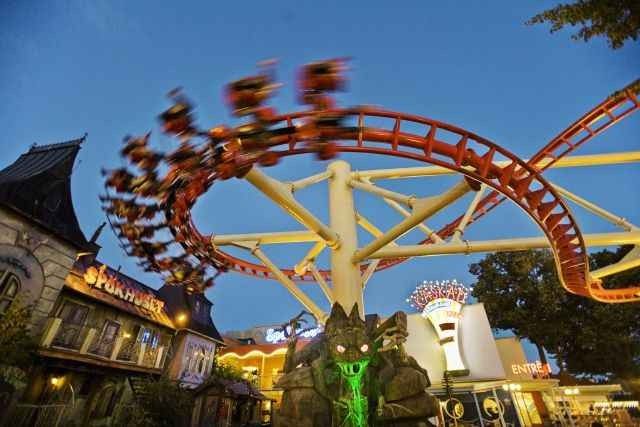 – Gruna Lund amusement park .. the ideal place for children in Stockholm … It is the favorite place for children in Stockholm and occupies a great tourist place and witnesses great crowds and a very large number of families and fits adults and children, and Grona Lund amusement park includes a large number of interesting and entertaining games also includes serious games that Suitable for adventure lovers, it also includes games that suit young ages and all the facilities that provide an atmosphere of happiness and joy for families, and thus deserve to be the Grund Lund amusement park, the main destination for tourists in Stockholm. The history of its creation was 1883, and although it is small in size, it includes many facilities to attract thousands of tourists to it, and by being in Grona Lund you can enjoy a ghost train ride, which is suitable for adventure lovers and surprises that include horror houses. Games that impress the children and go to the city specifically for his ride, and the train is characterized by its high speed, which reaches 61 km per hour, and there is a fun flying chair, and at the end of the day eating dinner in one of the distinctive restaurants that the amusement park includes in a beautiful atmosphere thanks to the good view Of the city funfair directly on the sea where he is separated from the beach only a few meters, and open its doors to visitors Gronalond starting from ten in the morning until eleven pm. Read also: Popular markets in Stockholm 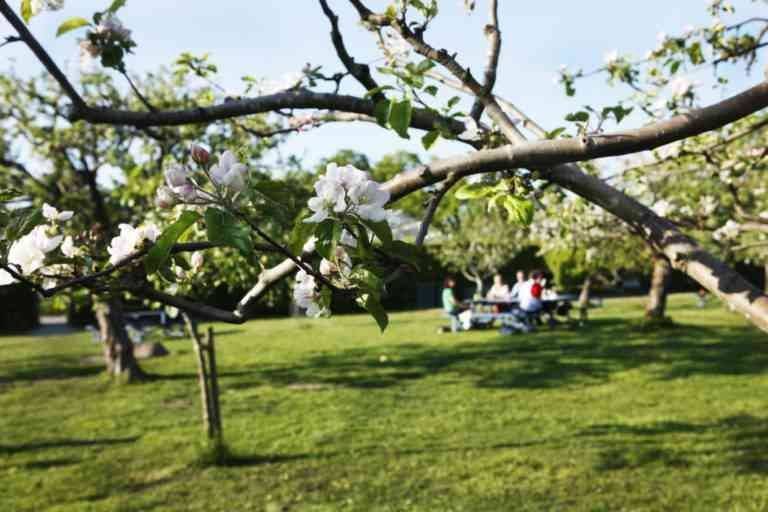 – The Rosendal Botanical Garden … It is one of the most prominent tourist attractions in Stockholm and attracts thousands of tourists, especially families. It is considered the largest organic commercial garden on the level of Stockholm thanks to the glass houses that contain more vital products, most notably: vegetables and plants sold in the markets in Change her season, and the garden sells these vital products to the neighboring stores and includes a large number of fields in which 100 apple trees are planted next to flowers and a garden has been designated for it to include more than 100 types of rare species for the most beautiful flowers in the world. Aa family members where they can see everything for planting flowers and plants and capturing the most beautiful souvenir pictures in the green spaces that comprise the garden, which opens its doors to visitors starting from eleven am to five pm. 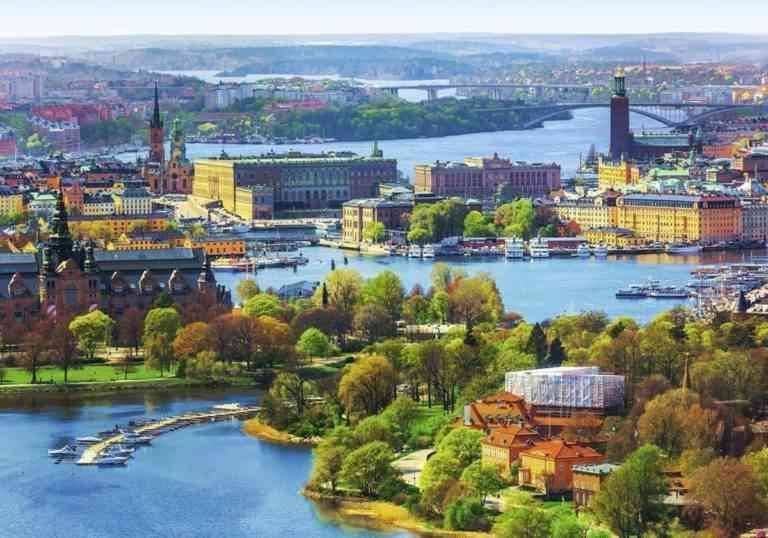 – “Konglia DiGarden” park … It occupies a great tourist place in the hearts of tourists, especially children, and is one of the most prominent tourist attractions in Stockholm, which is an island located in the center of Stockholm and consists of a large number of archaeological buildings, museums and art halls, and the park also includes the most famous theme park which is Grundlund next to the open and distinguished museum “Skansen.” The park is characterized by the inclusion of a large number of yachts where children enjoy the most beautiful cruises and wandering among the forests and pastures on the island, which is an ideal place for fun and entertainment and attracts millions of visitors to it to enjoy spending the best times in Grundond Wa For museums on the island Read also: The best Arabic restaurants in Stockholm

– The “Green Forest” in Stockholm … 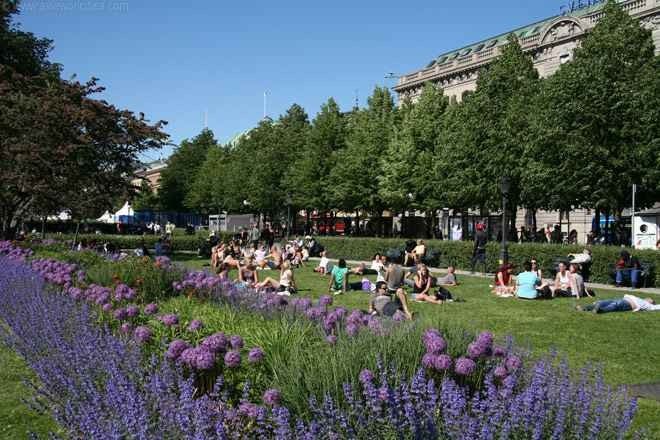 – The “green forest” in Stockholm … It is one of the largest amusement parks in the city and attracts thousands of tourists to it, especially young people, to enjoy jogging and spend a special time in the green spaces included in the park, and ride “Insen” train and other fun games that appeal to children, and opens its doors For visitors from twelve noon to eleven in the evening. 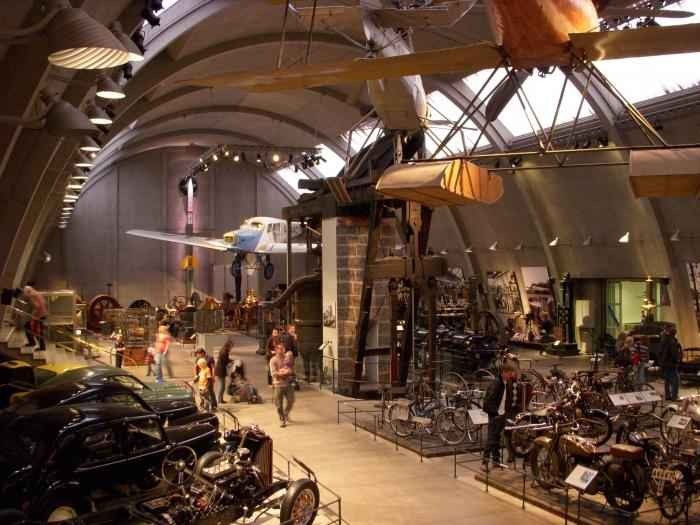 – The Museum of Technology..As it becomes clear from his name, he is interested in all his money related to technology where the child can learn about all sciences in a smooth and enjoyable way, and the possibility of using different technological devices to learn many things and they can express their inventions in workshops dedicated to that. 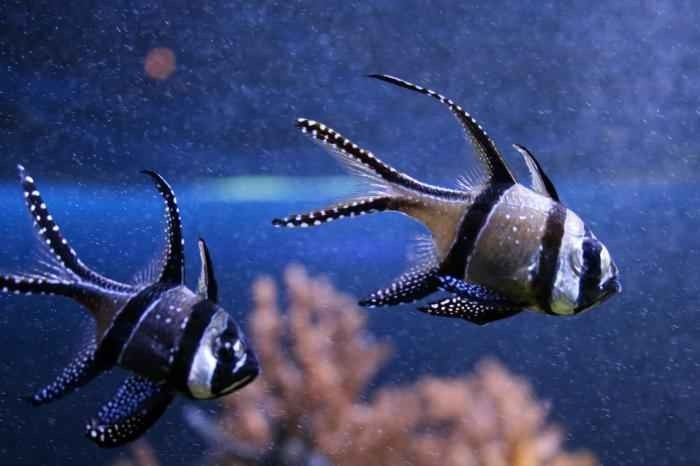 – Aquaria Water Museum … It is one of the most beautiful tourist places that appeal to children and all members of the family, and it is a beautiful house equipped with the highest level to include various types of fish and different marine creatures and the presence there allows the child to learn the secrets of the world of the sea, and the museum succeeds in attracting and educating children All about marine creatures besides giant fish, including: sharks and sea salmon in addition to spry. Read also: Outlet markets in Sweden 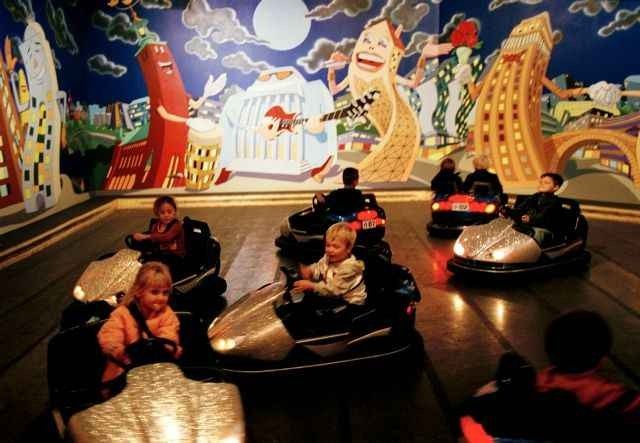 – The city of theme parks “Grona Lund Tivoli” .. And children consider it the ideal place to spend the holidays thanks to the many games that are interesting and it is not limited to the inclusion of distinguished games only, but witnesses the establishment of many concerts, especially in the evening, to impress all members of the family and become their destination Major in Stockholm.

It is a place that includes the beloved characters of children and makes them live in a wonderful fantasy world amidst stories, novels and entertainment characters. There are also many interesting books and stories besides videos, posters and games inspired by the characters in the books.

It includes a section devoted to children and has their own office where it allows the child to wear clothes for workers in the post and deliver the parcel to the customer and practice the profession of the postal worker in an imaginary way. Like it.

It is one of the most famous tourist attractions and attractive to tourists in Stockholm, and one of the best recreational parks in the city and its idea is inspired by the favorite characters of the authors of children’s books, and by the presence there children are allowed to learn about dozens of entertaining stories and interesting novels that they like. Unipaken has a large theater that offers a lot of Specialized offers for children’s stories are presented on a daily basis. The place also includes a distinctive restaurant and café and is open for visitors from five in the evening until ten in the evening.

Learn about the most famous tourist places that children like … 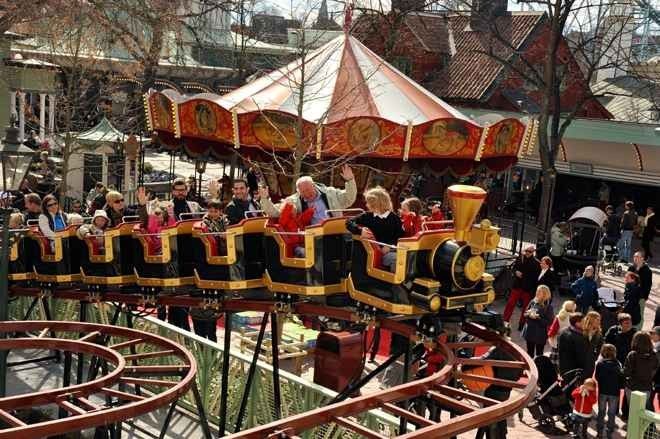 Know .. the most famous tourist places that children like … Stockholm is characterized by the inclusion of a large number of cabarets and parks that are liked by children. The water, the housing of Open Air, and the admiration of children, in addition to the ancient Viking community and accompany them on a fun trip inside a boat in the wonderful waters of Stockholm and enjoy the beautiful scenery.

Family places to stay in Kuala Lumpur .. Your guide to the most beautiful places to spend a family evening you will not forget.