New York City is one of the most prominent and modern and modern cities in the United States of America, the bustling life and cultural diversity, which made it well-deserved to win the title of “the symbol of modern civilization”, and the trip to New York is enjoyable, whether for tourism or business, and to avoid making mistakes that may spoil your trip we offer you travel tips to New York is an Arab traveler.

New York City is full of visitors during the summer, which reduces your chances of enjoying the city, in addition to the high temperatures and humidity of the air, unlike what is rumored to be a cold city, and one of the tips for traveling to New York is to try to make your trip in the spring or fall to enjoy the calm and beauty of the city, but if You are a fan of romance and quiet wandering so try to be your trip during the winter where it is covered with snow with time, so make sure you have your coat and waterproof clothing if you decide to travel in the winter. 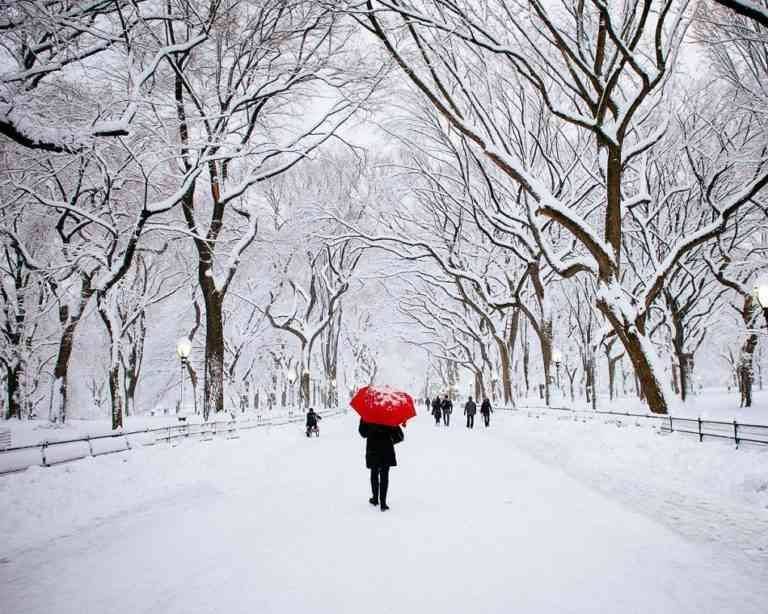 Transportation in New York City varies between metro, buses, taxi, and car rental, and one of the most important travel tips to New York to reduce expenses; rely on the metro and buses as main transportation, especially that you can extract a metro card that will help you to provide the ticket at an affordable price, as it is a comfortable and safe way, preferably To stay away from using the taxi in New York because of its high prices, despite the fact that the flight did not exceed 25 minutes in most cases, but in the event that you have been in New York for a long time and have sufficient liquidity, you can rent a car that helps you to move around at reasonable prices and do not forget to issue a close It has insurance to bear losses in the event of a danger. And you should know that in many cases, walking is one of the best ways, especially that a large number of tourist attractions will be close to you. You will also learn about the masterpieces of the architectural city, along with the presence of clean and wide sidewalks that encourage you to walk, which applies to bicycles, but if you wish In moving to the outskirts of the city, trains are the best means, especially since the Amtrak rail links between New York and other areas of the United States of America. The ferry also enables you to travel between Manhattan and Staten Island, and various areas within Manhattan and you should know that they are available according to specific schedules. 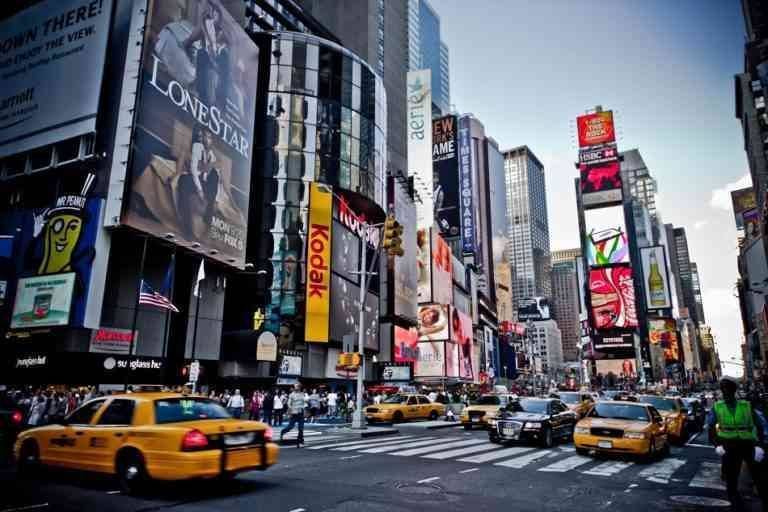 Downtown Manhattan is considered one of the most famous neighborhoods in New York due to the Hollywood movies, as it is located on the mouth of the Hudson River, which leads many people to book hotels in Manhattan, but it is a very bad option due to the high cost of hotels in this famous neighborhood, which leads to spending a large part of The budget for the trip is on the hotel only, especially that the cost of one night may reach $ 250 at an average hotel. One of the travel advice to New York is to try to choose a suitable area for rates close to the city center and get a reservation before starting the trip online and we recommend to you the Brooklyn area a few miles from downtown Minutes not exceeding For 20 minutes, she owns hotels that suit all budgets, and recently joined one of the best boutique hotels in the world. You can head to Arab Street in New York in Queen’s Street, “Steinway Street”, where you will get to know New York with an Arab touch, and Arab restaurants and food that comply with the provisions of Sharia are available “Halal” You can also learn about the success stories of many Arab community members in New York while you are roaming there. 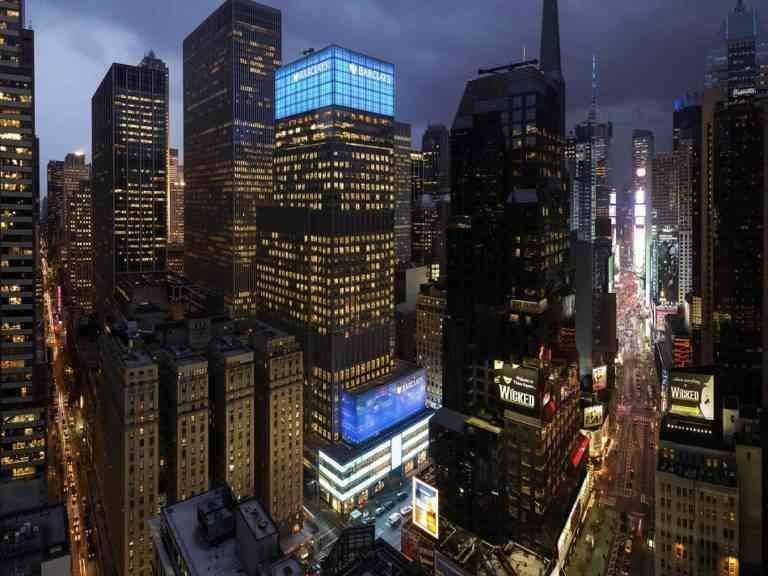 Accommodation in New York – Travel Tips to New York cheap shopping places in New York | Get to know her!

Visitors to New York City are keen to visit the most prominent tourist attractions, including the Statue of Liberty, the Museum of Natural History, the Rockefeller Building, the Empire State Building, Greenwich Village, the Immigration Museum on Ellis Island, Chinatown, and Harlem Little Italy. You can also visit the botanical gardens of the remote town of Brooklyn and Coney Island Park, along with the Museum Metropolitan Arts which showcases Egyptian mummies in the splendor of the 20 th oven, and it also contains about 50 small museums specializing in specific topics such as fires, and another dedicated to children, and the Bronx Folk Park which includes about 4 thousand animals. You should know that visiting all these places and changing It is one of the tourist attractions of New York. A large number of individuals pose a great cost to get tickets, in addition to wasting a lot of time as a result of standing in a long line in front of the box office. We offer you one of the most important travel tips to New York, which is to buy a New York City Pass The internet way to enter all New York landmarks at low prices and without queues, as the card helps you save $ 74, 40% of the total value of tickets, bringing the total cost to you $ 109. 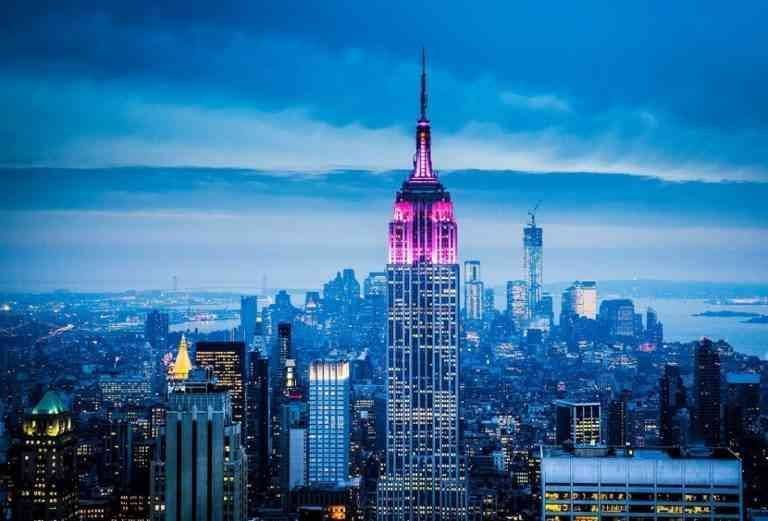 Some believe that if they went shopping with the chain of luxury shops located on Broadway and Fifth Avenue that they had the greatest pleasure in this city, but the truth is that, especially that most of these stores have opened branches in all countries of the world, so knowing the real culture of New York comes through your visit to places The most prominent public visit to the New York Library to see and take a walk in Central Park, especially in the sunny atmosphere, touring and taking pictures in Time Square, in addition to going to one of the charming theatrical Broadway shows, and enjoying a walk among the fantastic skyscrapers, as A can visit the events of September 11 attacks site in Lower Manhattan, where she became one of the tourist attractions in New York to see the effects of the World Trade Towers. 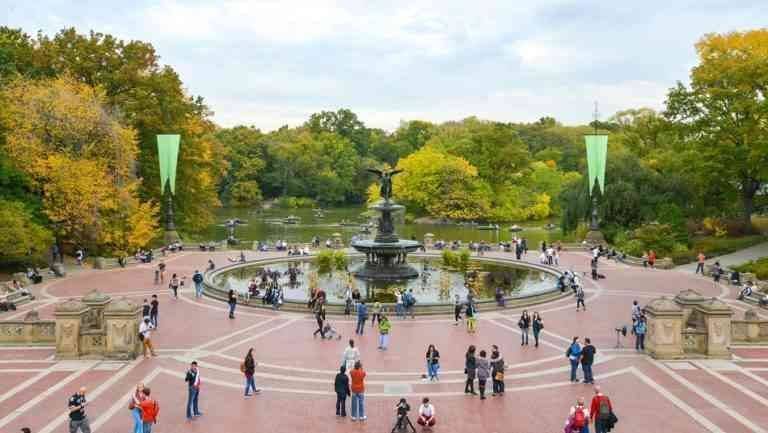 New York City includes many cultures and therefore you can find all kinds of international restaurants, which enables you to eat your dinner in a different restaurant in terms of race or origin daily for a month, including Arab restaurants that are distinguished by serving halal meals as they spread during the recent times not only among the Arab residents With it, or from the city’s visitors, it attracted many of its residents for pleasure, food and quality services. 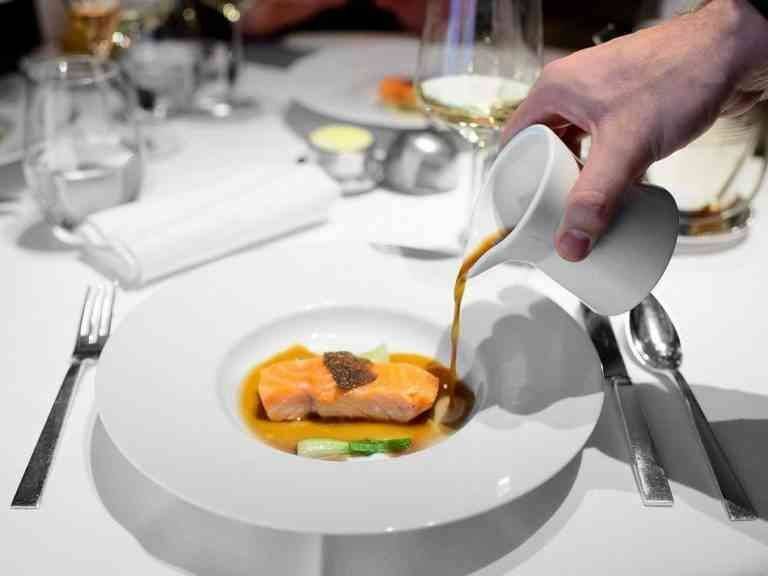