Los Angeles is the entertainment capital of the world and certainly this is for a good reason; Los Angeles is a tourist attraction par excellence where you find tourists heading to the beaches overlooking the Pacific Ocean and trying to get an opportunity to meet whales in the winter season; this is of course besides the scenic tourist places. The Arabs will provide you with a list of the best tourist places in Los Angeles: 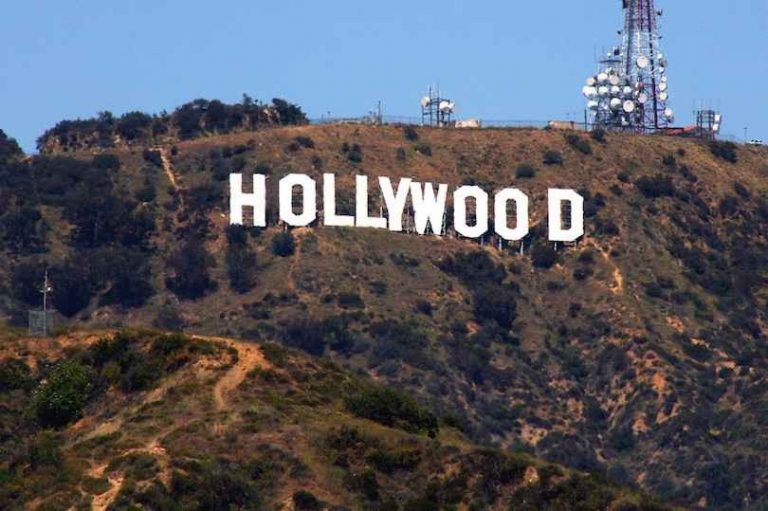 The idea of ​​this corridor was to commemorate Hollywood celebrities by honoring celebrities and distinguished people in the field of movies, music, radio and other magazines; you can now find more than 2,500 stars since the corridor opened in 1958, and every year more than 10 million tourists come from different Around the world to visit the corridor of the month and search within a mile of the platform of fame for their favorite star. 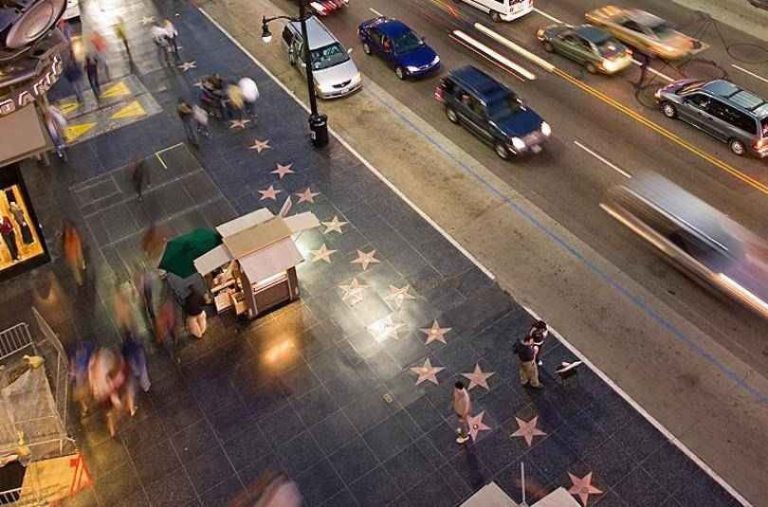 Universal Studios is one of the oldest film studios that are still operating today, and it is one of the most famous tourist attractions in Los Angeles. You can practice horseback riding in the San Fernando Valley Park which is famous as a family park, and not only that where you can get a cinematic experience Great for fans of "King Kong" and "Waterworld" movies behind the scenes of the studio, but your trip to Universal Studios will not be complete without visiting "Universal City Walk" which is one of the most famous malls in Hollywood, where you can find the latest fashionable trends in Hollywood and you can also Get special clothes The most famous Hollywood movie. 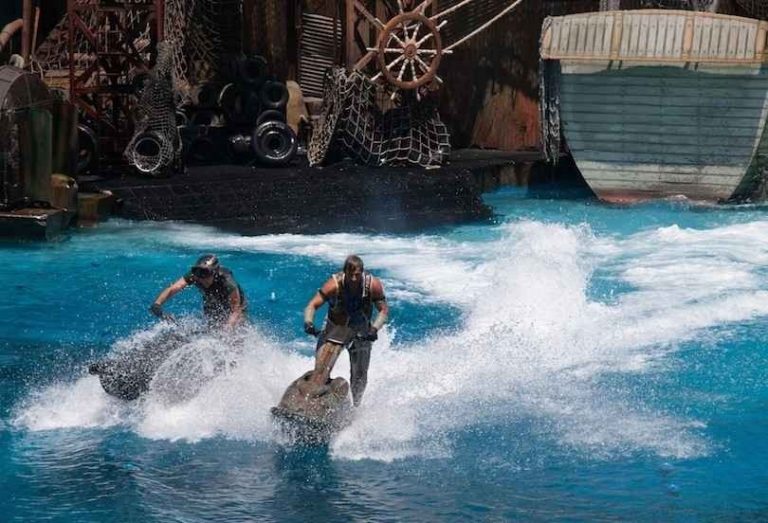 We cannot talk about the most famous places in Los Angeles, nor do we mention the famous Disneyland amusement park; the city is located an hour's drive from central Los Angeles in the Orange area and was opened in 1955 and owned by the Walt Disney Company of America; Disney City opens its doors to visitors every day of the hour 10 am to 6 pm It is preferred to arrive early so that you do not end up waiting for more than an hour to ride your favorite game. Disneyland will be the best interface if you are with your children because they will enjoy many things in Disney such as: seeing their favorite cartoon characters and riding Various games f Disney theme park; this experience will be charming for you and your children. 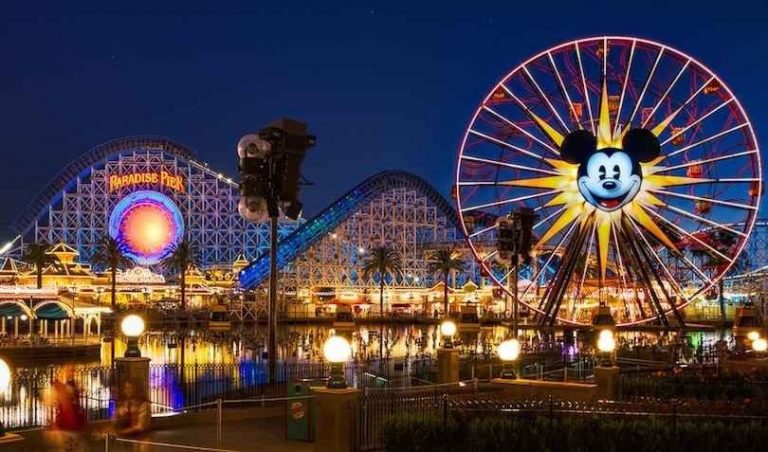 Your guide to the best clothing stores in Los Angeles