There are seven movie-like regions, each one uniquely designed. You will find the famous Walk of Fame in Hollywood in the Hollywood area. When you roam in New York, the landscape turns into stunning city vistas, including models for the subway entrance. Here, you can go to a movie set and experience the hurricane’s devastating power with special effects produced by Stephen Spielberg. 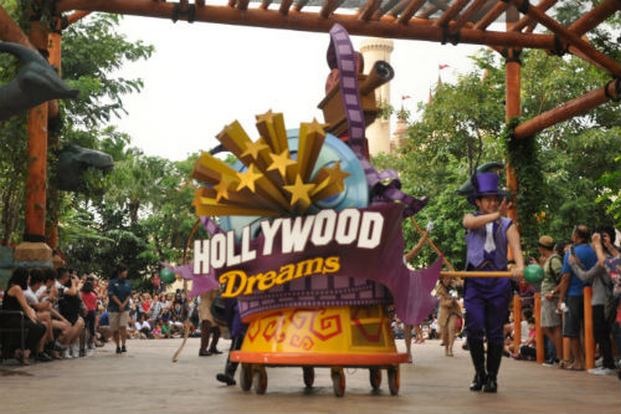 Start in Hollywood. Wandering Hollywood Street will make you think that you are in the United States and not in a tropical Asian country. This is the main shopping area in the park. New York City is of course based on New York City and here you can take your photo with “movie stars” like Charlie Chaplin and Marilyn Monroe. Continue in the science fiction city with a pair of the world’s longest interlaced cylinder orbits, among other things, then into ancient Egypt where you will encounter statues of two great guards. The atmosphere really feels a mother in ancient Egypt, especially when trying the game “Mummy Revenge”, is a must for adults but not the best thing for young children. 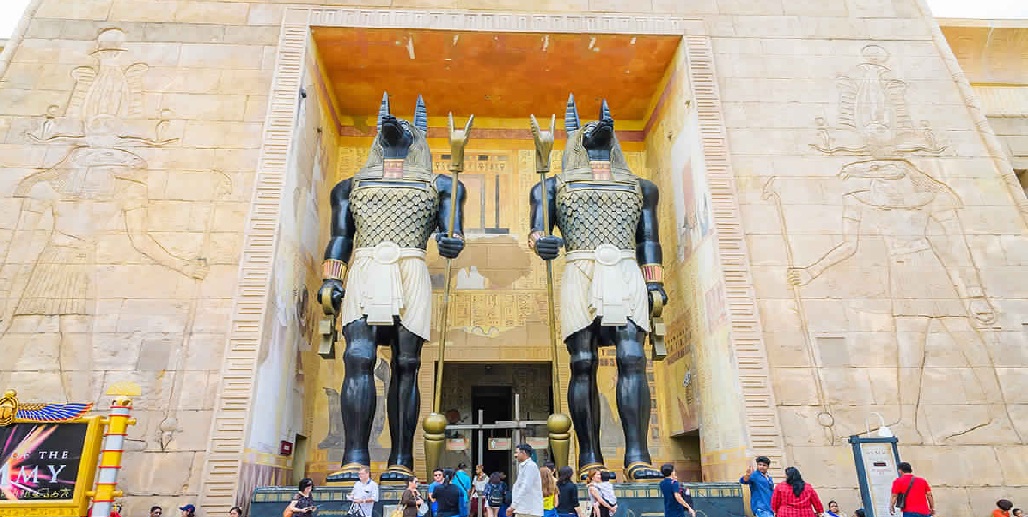 And then we move to the region of the future, which is one of the most exciting and exciting areas in the amusement park, where there are exciting mutant shows in a wonderful interactive battle with the mutants on a vehicle and star wars, which is one of the most famous exciting games and rollercoaster games. And then the region of the lost world, if you are a fan of adventure and forests, this region that is divided into two parts, the Jurassic Park that includes large areas of forests and tropical trees and dinosaurs, and the other section is the water world that contains action shows and many interesting paragraphs that excite you. You can take a water tour around the Jurassic Park.

Then you can visit the Far Far Away Fantasy Film Celebrities area, where you can see famous personalities such as Shrek and El-Har Abu Jazma, the famous palace and the rest of the famous graphic movie characters. You can also take memorial photos alongside these characters. Finally, the region of Madagascar, and when you arrive to this region, you can spend fun and fun time with family and friends, as you will be among celebrities and heroes of the cartoon film Madagascar, and you will meet the movie characters and take memorial photos with them. 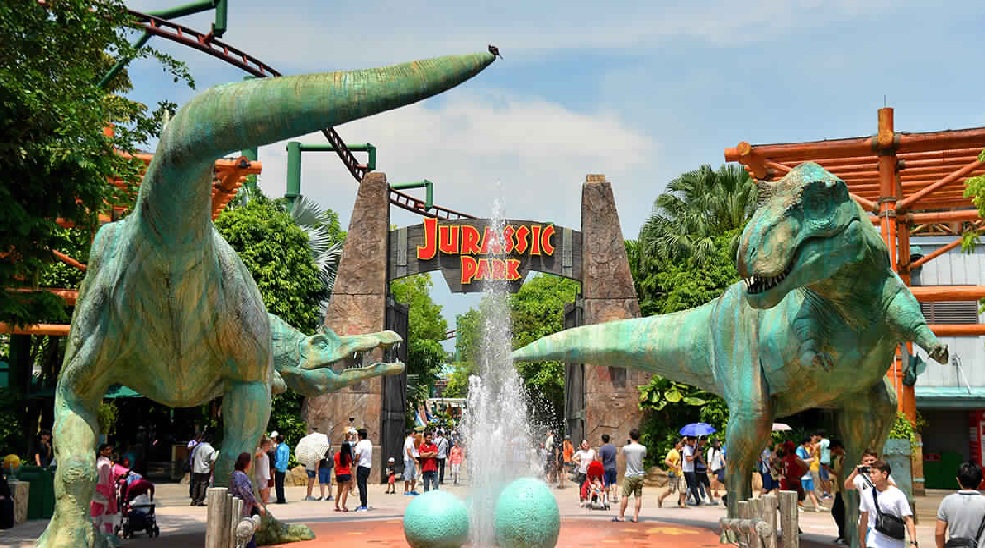 You can celebrate Halloween there and experience five haunted houses, three combat shows, two areas of fear and more. Plus, for the first time ever, you step into a mysterious world of Netflix’s strange things.
– Visiting the seven regions and taking pictures in the Hollywood and New York areas, riding the mummy game in the ancient area of ​​Egypt and riding exciting games in the future area.
– Children will enjoy taking pictures with cartoon characters in the Madagascar region.

Watch dinosaurs in the Jurassic Park in the Lost World, and enjoy the atmosphere of tropical forests.
– The performances here are equally amazing. Young people will love Shrek 4-D adventures in Far Far Away. This fun cinematic experience allows you to feel physically the work of the movie. In the Lost World, witness surprise actions and actions challenging death in WaterWorld ™, live performance. 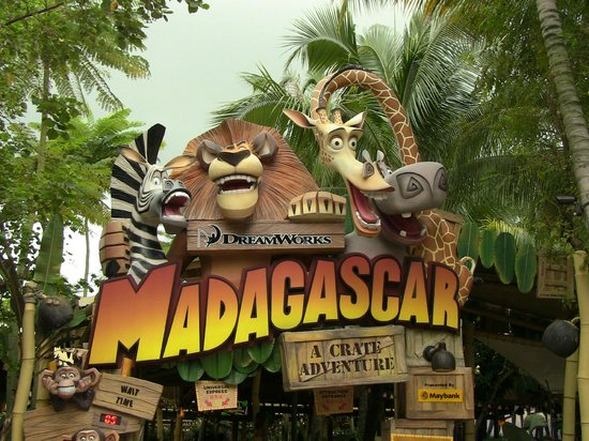 The best times of the year are tourism in Thailand

Magnificence of tourism in Kyrgyzstan