Colombo is one of the most beautiful tourism cities in Sri Lanka because of its breathtaking natural scenery, and many tourist attractions that attract a large number of tourists from all countries to see its historical monuments such as the Buddhist temple of Gangaramaya and the Colombo National Museum, as well as visit the wonderful recreational places to spend their annual holidays between the beaches Wonderful parks.
When you want to travel to the city of Colombo, you must know some important things, the first of which is where Colombo is located and how far it is from the most important tourism cities in Sri Lanka, and in the next report you will find all the answers to the questions that come to mind before you travel to the Sri Lankan capital Colombo to be your tourist guide on that trip. 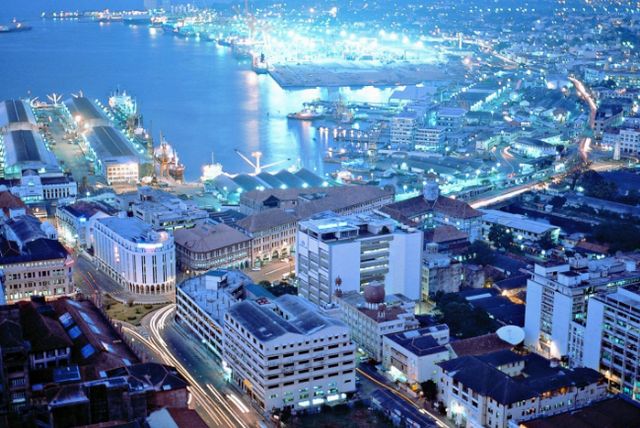 Besides the distinctive historical monuments and monuments of the city of Colombo, it possesses a large group of luxury hotels and resorts with charming views of the mountains, beaches and landmarks of the city, as well as providing its visitors with all the hotel services at prices that suit all levels, and to know the best of Colombo hotels and the prices you have to visit the following link .. read more 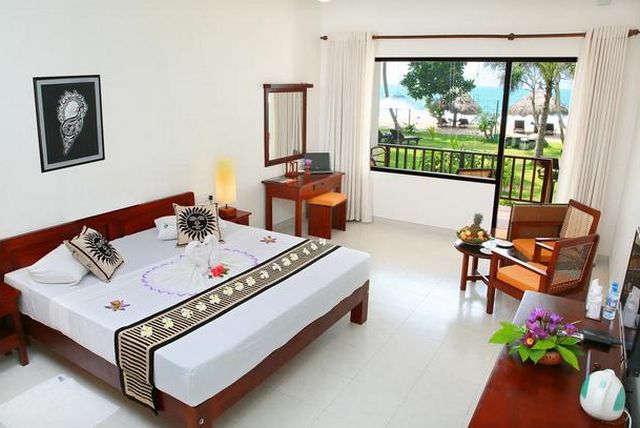 Where is Colombo located

Colombo is one of the largest cities in Sri Lanka, it is located along the western coast of Sri Jaya Island and Jordanrapura Koti, bordered to the north by Negombo and to the south by Negigoda and Martwa, while it is bounded to the northeast by Gampaha.
Below is a map showing the exact location of Colombo.

Colombo is surrounded by many of the most important tourism cities in Sri Lanka, which are full of historical monuments and monuments. Below are the distances between Colombo and other Sri Lanka cities and a map showing how to travel between them.

Where is Colombo located from Bentota

The distance between Colombo and Bentota is 82.4 km, equivalent to 1 hour and 51 minutes, by car traveling the fastest route shown on the map.

Where is Colombo located from Kandy

The distance in kilometers between the two cities according to Google Maps is estimated at 114 kilometers, which is approximately 3 hours and 53 minutes. You can cut that time by car when you take the path shown in the map attached below.

How far is Colombo from Nuralia

The distance between Colombo and the Sri Lankan city of Nuwara Eliya is calculated at about 157 km, which is approximately 4 hours 59 minutes. Travel in your car when you are on the fastest route, the map attached below shows this path.

How much is the distance between Colombo and Galle

According to Google Maps estimates, the distance between Colombo and the city of Galle in km is about 125 km, which is approximately two hours and 14 minutes by car, and for more clarification, you can view the map below.

How far is Colombo from Dambulla

The distance from the capital Colombo to the city of Dambulla is approximately 160 km, which is approximately 3 hours 56 minutes by car travel, through the fastest itinerary of less crowded traffic than usual, and for further clarification you can use the attached map.

Where is Colombo located from Anuradhapura

The distance from Colombo to Anuradhapura is approximately 199 km, approximately 4 hours and 4 minutes by car, via the fastest route shown in the attached map.

After we got to know where Colombo is located on the map and how far it is between the most important tourist cities in Sri Lanka, you can enjoy your tourist trip and visit the most famous historical landmarks of the city such as Gangaramaya Temple, National Museum of Colombo. To learn more about the most important monuments and landmarks in Colombo you can visit the following link .. Read More

Articles you may also be interested in in Colombo:

The best 4 places to shop in Colombo

The best 4 places to visit in Colombo

Where is Malta located and how to travel to Malta