The 5 best beaches in Algiers that we recommend to visit

The best 7 activities in the National Museum of Madrid

Kandy is famous for its laid-back magic between the arms of huge mountains and enchanting green peaks. It is the best tourist place in Sri Lanka that has calm and serenity. In the mind of every Arab tourist, where Kandy is located on the map, and how far it is between the most important cities near Kandy, this is what we will look at in detail. 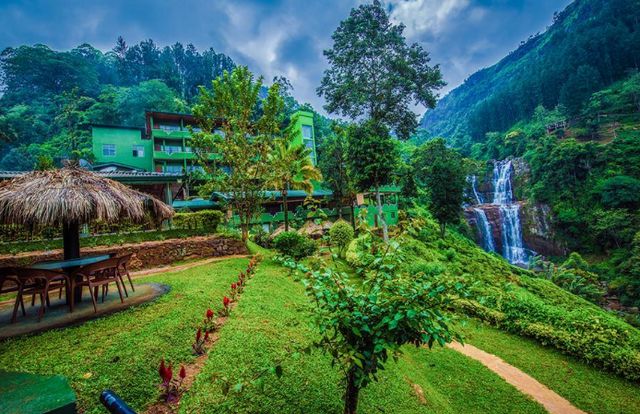 Kandy is famous among tourists for three main reasons because it is the home of sacred temples and botanical gardens that are located in Peradeniya, and the third reason is that it includes a luxurious chain of hotels and resorts with wonderful views of green spaces and attractions, and has been interested in providing all amenities and hotel services to its visitors, to know the best hotels Sri Lanka in Kandy, offers and prices, visit the following link .. Read more 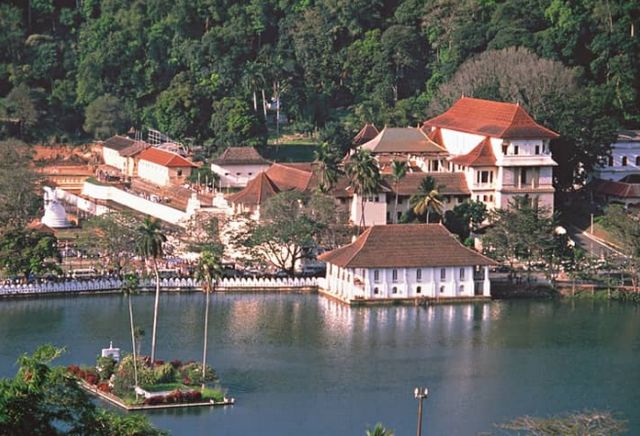 Where is Kandy located?

Kandy is located in the center of Sri Lanka, about 133 km north of Colombo, and is located 75 km from the city of Noralea in the north, and its population is about 110049 according to the 2001 census and it is one of the most scenic areas and is one of the world heritage sites, The following sample map shows the exact location of Kandy:

The most important cities are near Kandy

Surrounded by the city of Kandy, a group of the most important tourist cities in Sri Lanka, in order to save time, which means searching for distances between Kandy and its sister from other cities.

Where is Kandy located from Colombo

Kandy is about 136 km from Colombo, the capital, approximately 3 hours and 37 minutes by car, via the fastest route shown on the attached map.

Where is Candy from Bentota located?

The distance from Kandy to Bentota in km is calculated at about 184 km, when you consider traveling by car it will take approximately 4 hours and 4 minutes.

How much is the distance between Kandy and Nuwara Eliya

Noralia is located near the city of Kandy, about 80.8 km. It is possible to travel by car via the fastest route via A5 to reach in two hours and 36 minutes.

Kandy is far from Galle

The distance from Kandy to Gali in km is estimated at 238 km, which is equivalent to 5 hours and 17 minutes. The distance can be covered by driving km during the fastest normal traffic path.

Where is the city of Kandy located from Dambulla

Kandy is 73.4 km from Dambulla, approximately 2 hours and 10 minutes. Your private car can be used to reach via H the fastest route shown on the map.

Kandy is located away from Padula

The city of Padula is located near Kandy, with an estimated 115 kilometers, according to Google Maps, which equals two hours and 52 minutes by car.

Where is Kandy located for Ratnapura

The distance in km is calculated about 139 km, which is approximately 4 hours and 5 minutes, and you can reach Ratnapura by car via Colombo – Kandy Rd / A1.

Read:The best cheap markets in Colombo Sri Lanka .. get to know them!

In Kandy, there are many important tourist attractions that attract tourists from different countries of the world, to visit the most famous landmarks such as the Royal Botanical Gardens, Odaواتata Kelly Reserve, Lake Kandy and others, and to know more about the historical monuments in Kandy you should read the following tourist report .. Read more

Articles that may also interest you in Kandy:

Top 4 activities when visiting a parachute in Puncak

The best hotels in Bentota .. 5-star resorts and 3-star cheap

The most beautiful tourist places in Sri Lanka

Learn the distances between cities Kerala

Strangest buildings around the world

A pleasant trip in the italyn city of Salerno

Report on the advantages and disadvantages of The Address Dubai Marina

Where to go in Geneva