Where is Larnaca located and what are the most important cities near Larnaca?

Larnaca Λάρνακα is one of the best tourist cities in Cyprus, due to the importance of the city to its coastal location on the Mediterranean Sea. Larnaca has the largest port on the whole island as it is located by Larnaca International Airport, which is the main airport in Cyprus.
The city is filled with a sarcophagus, or as it is called Larnax, which means the sarcophagus that the Greeks used in the past and from here came the name of the city. 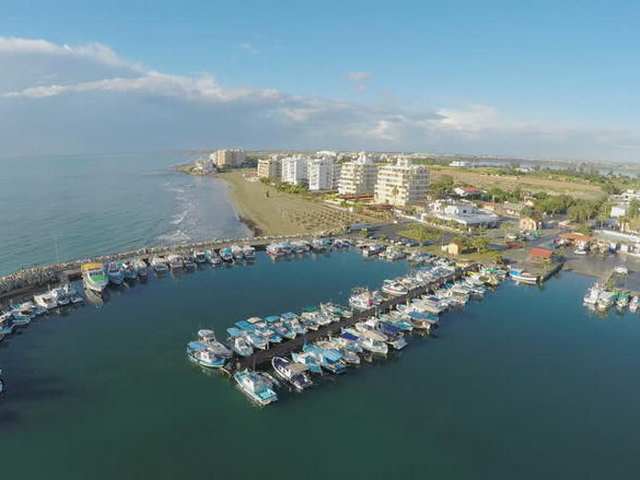 The best hotels in Larnaca

The increasing influx of tourists to the island of Cyprus, especially the city of Larnaca was a major reason in the construction of luxury hotels in the world where the hotels are considered Larnaca of the finest hotels in the entire island of Cyprus.
If you have made up your mind and prepared to visit Cyprus and stay in Larnaca, do not bother to search for hotels in Larnaca, we have done our part and collected you a package of the best hotels there. All you have to do is click on … Read more 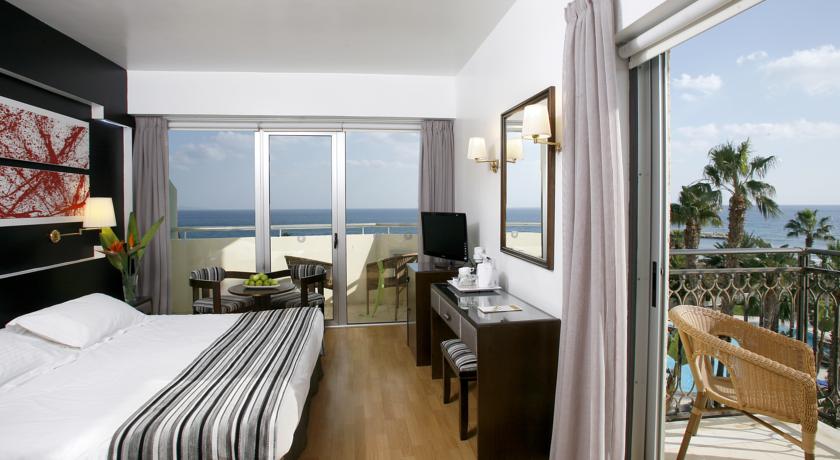 Where is Larnaca located on Google map

Larnaca is located in the Republic of Cyprus, on the southern shore of the Mediterranean Sea. You can see the map shown below to know the exact location of Larnaca.

Where is Larnaca located from Paphos

Larnaca is 144 meters from Nicosia, and the journey between them takes approximately one hour and 50 minutes by car, by following the path shown in the following Google Map.

The distance between Larnaca and Limassol

The distance between Larnaca and Limassol is approximately 71.4 km, which is equivalent to 49 minutes by car, as indicated by Google Maps.

How far is Larnaca from Nicosia

Where is Larnaca located from Ayia Napa

Where is Larnaca located from Platres

The distance between Larnaca and the city of Blares is approximately 119 kilometers, which equates to two hours and 5 minutes by car, according to Google Maps.

Dear reader, we presented in this article the location of the city of Larnaca Cyprus, and we also determined the distance between it and the most important tourism cities in Cyprus to help you in planning well for your next trip and identifying the tourist areas worth visiting in order to spend a fun time on the shores of the Mediterranean.
You can learn in detail about the most important tourist attractions and attractions in Larnaka by reading our next article by clicking .. Read more

The best 3 activities in the Celebrity Museum Lebanon