London is the capital of the United Kingdom and is one of the largest tourism cities in England, as it is the most popular tourist destination in the world, attracting nearly 30 million visitors every year, aiming to visit sights and historical monuments such as the Tower of London, St. Paul’s Cathedral, and London Bridge. With great recreational places such as Zoo, water park and others.
If you want to discover the vibrant culture in the city of London, you must know where London is located and the distance between it and other tourist cities of England, all of that will be covered in detail in the next article in addition to translating this through maps to be a guide for you on your journey. 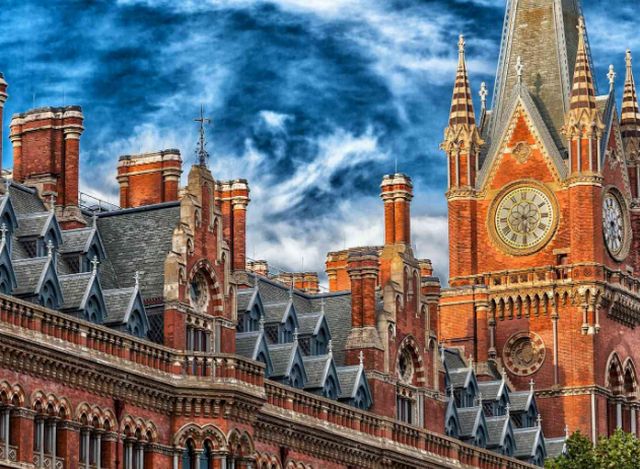 There is no doubt that an ancient city such as London is full of monuments and museums with a large number of Arab visitors flocking, perhaps the first thing that occupies them is to search for the best hotels in London, so we have limited a large chain of luxury England hotels in the city of London, to see offers and prices you should visit the following link in .. read more 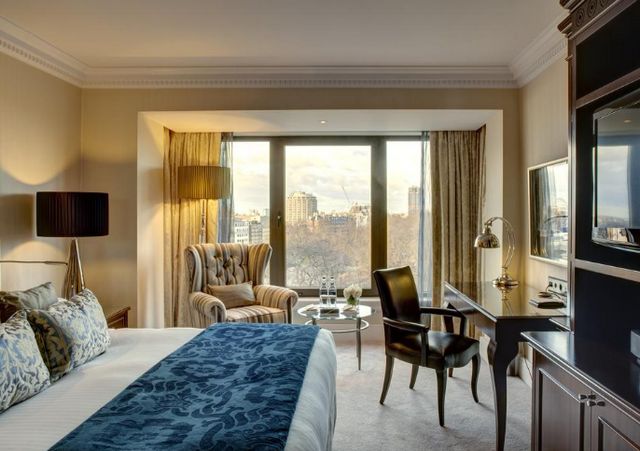 Where is London located on the map?

London is located on the Thames River in the south side of Britain, and it is inhabited by about 8.4 million people, of whom 2.7 live in the inner city areas of London, and you can know where London is located specifically on Google Maps by viewing the following map:


Where is London from Oxford

The distance between them in kilometers is about 56.1 km, it is possible to travel by car to arrive in an hour and 33, and there is a public transportation to travel and on the map there is the fastest path that you can travel through.


London is far from Liverpool

Liverpool is located in the west of England, i.e. about 221 miles away, according to Google’s estimates, and you can use more than one travel method, including the car that travels 4 hours and 16 minutes, and you can take the public transportation.


How much is the distance between London and Manchester

Manchester is one of the cities in the northwest of England, about 209 miles from London, and when you think of traveling by car, you will arrive in 4 hours 7 minutes, and you can use public transport and plane as well.


London is where Leeds is located

Since the city of London is located in the southern side of Britain, it is therefore close to Leeds, which is located in western England, so the distance in miles is estimated at about 196 miles, it can be reached within 3 hours 46 minutes via the fastest path shown in the map below.


Where is London located from Norwich

The distance between the two cities is estimated to be about 118 miles, because it is located in the east of England, so you can take the car to arrive within two hours and 33 minutes, and you can also use public transportation as an alternative to the car.


London is far from Sheffield

The distance between the city of London and Sheffield is estimated at about 168 miles, according to Google Maps, while you can reach it by your car to arrive in 3 hours 18 minutes, and you can take the continuation of public transport or by plane.

After we knew where London is? How far is the distance between it and the cities of Britain, according to Google’s estimates. In terms of maps, we offer you information about the most important tourist attractions in London through the following article .. Read more


Articles you may also be interested in in London: