Where is Mauritius located and how to travel to Mauritius

The Mauritius Islands enjoy an unparalleled nature, with its wonderful waterfalls, charming gardens, stunning colorful reefs, especially its white sandy beaches that made it a destination for relaxing lovers to spend the most beautiful holidays in the embrace of nature, as well as the tourist attractions in Mauritius that smelt history.
If you are planning to travel to the Mauritius Islands for a fun vacation in the charming nature, you must first know Mauritius where it is located and the distances between it and the neighboring Indian Ocean islands.
In the next report, the answer to what is on your mind about the island of Mauritius is where and the available means of transportation, according to Google Maps estimates. 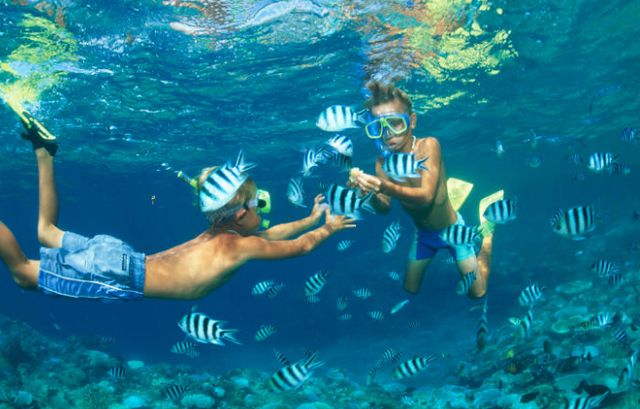 Before delving into the details of where the Republic of Mauritius is located, you should know the type of accommodation that suits you, as the hotels in the Mauritius Islands vary to suit different budgets, and it is characterized by a great location near the most prominent tourist attractions and stunning views of the city, and the accommodations also provide well-equipped rooms and suites for the convenience of the guests, And to provide the best services, and below we will display details of a package of the best hotels in Mauritius, according to the reviews and opinions of Arab visitors .. Read more 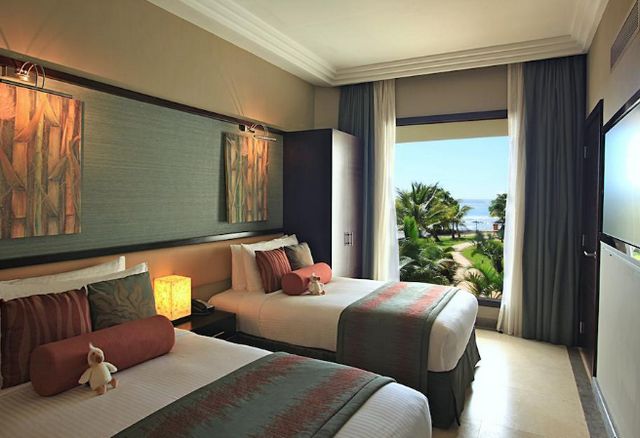 Where is Mauritius located and how to travel to Mauritius islands

Before answering the Mauritius Islands, where you are located by knowing how to travel to it, you must bring the requirements for the visa such as any country, such as a valid passport and others, where there are many Arab countries whose citizens must obtain the visa such as Iraq, Sudan, Libya, Syria, Yemen, as well as There are some other Arab countries that citizens can attend without a visa are: Egypt, Kuwait, Oman, Bahrain, Qatar, Saudi Arabia, Tunisia, provided that the residence period is only 90 days.

Where is the city of Mauritius located?

Where is Port Louis from Grand Bay

The distance from Port Louis to Grand Baie in Palau is 26.3 km, approximately 31 minutes, by driving along the route shown on the attached map.

Where is Mocha located from Bel Ombre?

The distance in kilometers between Moka and Bel Ombre is calculated at approximately 45.8 km, which is equivalent to about 58 minutes travel. By using the car, you can use the map below.

Curepipe is about 18.7 km from Pampos, which is about 30 minutes’ drive by car via the fastest route shown on the map.

Where is Tombo of Grand Bay located?

Where is Grand Bay located in Moka?

Where is Pampus from Port Louis

Pampos is approximately 18.8 km from Port Louis, which is equivalent to 32 minutes of travel using your own car. You can view the attached map to see more available routes.

The distance from Bel Ombre to Curepipe is approximately 31.9 km, i.e. forty-eight minutes traveling with your own car along the path shown to you on the attached map.

After we have finished the detailed presentation on the city of Mauritius, where it is located and the distances between each city to another, you only have to roam between its beaches and gardens and visit its tourist attractions in a comfortable way. More

Articles you may also be interested in in Mauritius:

The most important tourist places on the island of Mauritius

The best 8 activities in the grape garden in Pattaya