Where is Slovenia located and how to travel to Slovenia

Slovenia, the paradise of God in its land, is distinguished by its towering mountain peaks, which are covered in snow in a scene that captures sight, its picturesque coasts that closely resemble the style of the city of Venice, as well as its natural treasures, harmonious architecture and its charming rural culture, enjoying many tourist attractions and historical monuments and is considered Among the most prominent places of tourism in Slovenia, which attracts a large number of tourists from all countries of the world, the island of the Church, Postojna Cave and others.
If you intend to travel to Slovenia, you need to know some important details that will help you to spend your tourist trip to the fullest, then we will know together where is Slovenia and how far is it from its tourist cities and what is the appropriate means of transportation. 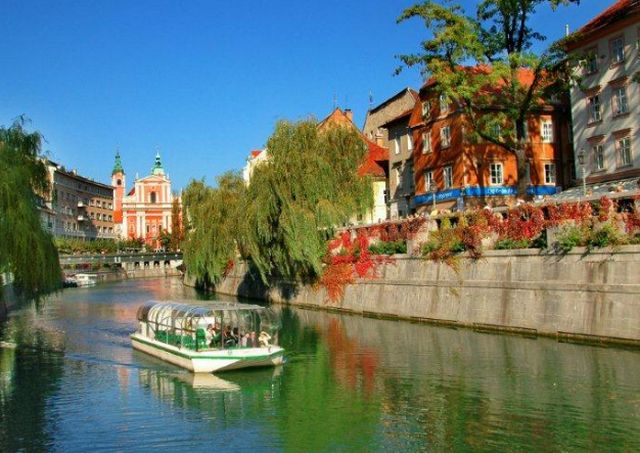 Slovenia is rich in many high-end resorts and luxury hotels with a charming view of the scenic landscape. It also provides many hotel services that suit all tastes. To learn more about the best Slovenian hotels you can visit the following link .. Read more 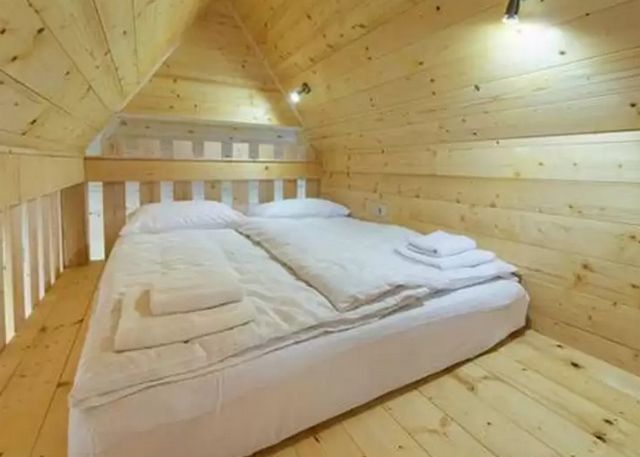 Where is Slovenia located

Slovenia is located in the middle of the continent of Europe, overlooking the Adriatic Sea and the Mediterranean Sea, and that country has common borders on the west with Italy and on the southeast with the state of Croatia and Hungary, and also has common borders on the north with Austria.
For more details about the location of Slovenia on the world map, you can follow up on the next map:

How to travel to Slovenia

To be able to travel to Slovenia, you must submit an application to obtain a visa and fulfill the required documents, such as a valid passport, a recent photo, the health insurance document, and the visa is issued within 15 days of submitting the application.

After we showed where Slovenia is located on the world map, we will deal with you in detail the distances and routes of access between the most important tourist cities of Slovenia with the accompanying maps showing this.

Where is the blade of Ljubljana located?

The city of Bled is about 53.3 km from Ljubljana, about 53 minutes by car, along the fastest route shown on the map.

How far is Copper from Postojna

The distance from Koper to Postojna is estimated in km according to Google Maps, about 58.5 km, which is approximately 40 minutes, by car.

Where is Isola located from Segana?

The distance from Isola to Segana is approximately 39.9 km, and the distance can be covered by car in just 41 minutes.

Where is Toulmin located from Maribor?

The city of Tolmin and Maribor is approximately 230 km away, approximately two hours and 58 minutes by car, via the fastest route on the map attached below.

Where is Karani from Menges civilization located?

The distance between the two cities is about 28.0 km, equivalent to 33 minutes traveling with your own car, via the fastest route visible to you on the map.

How much is the distance between Bled and Piran

The distance between the two cities is about 170 kilometers, which is approximately one hour and 55 minutes. Travel by car via the fastest route shown to you on the attached map.

Where is Karani located from Bled?

Where is Ljubljana from Postojna?

The distance from Ljubljana to Postojna is approximately 53.1 km, approximately the travel time using your private car for only forty-three minutes.

Where is Cooper located from Kranj?

After we showed where Slovenia is and how far it is between it and other major tourist cities, you can visit the following link to know the historical and archaeological monuments in Slovenia .. Read more

The best 4 activities when visiting a coffee factory in Penang